Radioactive Places That One Must Avoid for Vacation 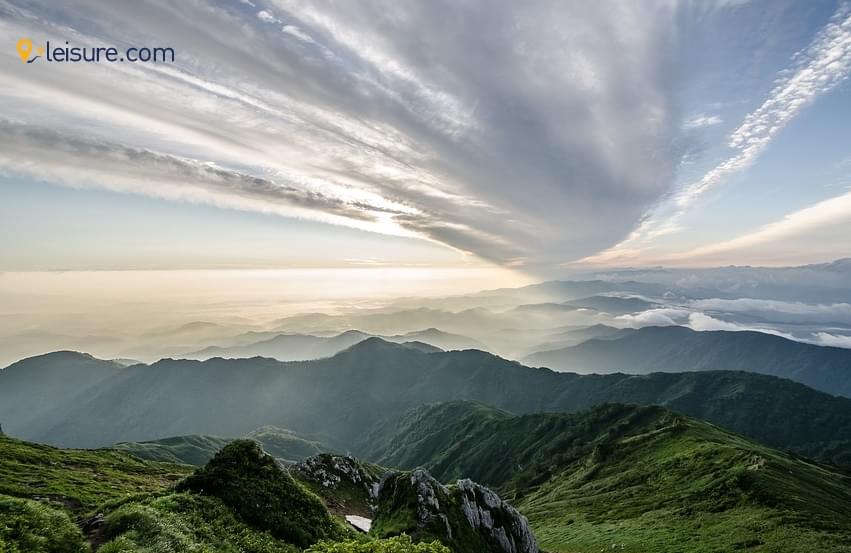 Nuclear power can have many healthy effects on a person. Not just a person but the entire place. All the radioactive places in the world have been a victim of a nuclear disaster. Either the nuclear power plants failed or they were attacked by a nuclear weapon. It would have been many years and it's hard to feel the radiation but it still has the consequences on the environmental and health factors of these countries. Everyone is aware of the consequences that the world faced due to nuclear power. There are so many red radioactive places on this planet which are now world-famous and have also become a tourist destination.

It is situated in Japan and is considered to be the most radioactive place on this planet. It was not affected by any nuclear weapon but it had a nuclear power plant that failed miserably. A Tsunami melted the reactors in the nuclear power plant and caused a great disaster. It has been 9 years since this disaster but it still has left its traces on this country. However, you can find ‘Best things to do on your Japan vacation’ and avoid this place.

Semipalatinsk Test Site located in Kazakhstan and was once a very popular nuclear testing site in the Soviet Union. It is believed that around 456 bombs were dropped here. The people who live nearby had to face many mushroom clouds made from the nuclear Bombing. Kazakhstan was never into nuclear weapons and hence the Soviet Union decided to make this province into a test site. Kazakhstan now even has an international day that is against nuclear testing.

With a Hollywood series dedicated to Chernobyl, everybody knows what happened there. HBO made an excellent series just to make people understand what exactly happened in 1986 in Ukraine. It is considered to be the most dramatic nuclear disaster. Everybody knows how the nuclear reactor was exploded and how its radiation affected half of  Europe. Today it is now considered to be the popular tourist destination. However, it still has many contaminated parts. The government has also decided to turn the nuclear active site into a tourist spot. It is believed that the government wants everybody to know the harmful effects so that no country in the future decides to work on nuclear energy.

The most infamous place is the coast in Somalia. It is so remote that people dump there in legal waste. Also, the continuous political instability of hair is not able to fight against the big goons who are responsible for dumping their illegal waste in this water. It has affected The Marine ecosystem of Somalia and also the coastal population has decreased. Due to these illegal dumping activities, it has become a radioactive site that needs to be visited only with much needed precautionary measures.

A huge Reserve of uranium was found under the Church rock. The United Nuclear Cooperation made a mine on the church Rock as the amount of Uranium found naturally there was great. The Cooperation used to dump nuclear waste into the Puerco river which was found nearby. The people who were heavily dependent on this river started taking efforts to clean it up but the damage was Irreversible and even after the certain measures taken, the traces are still found in it.

The nuclear disasters can have a very long-lasting impact on the environment and on this planet. The disaster is so huge that it makes headlines worldwide. However, the disaster caused in the Ural mountains of Russia is still not explained. According to the facts in 1957 a tank exploded in the little town of Ural mountains known as Mayak. It is still not known why the tank was carrying so much nuclear waste. Also, the impact it had on the surroundings is kept under the drug. The people still do not reside here. 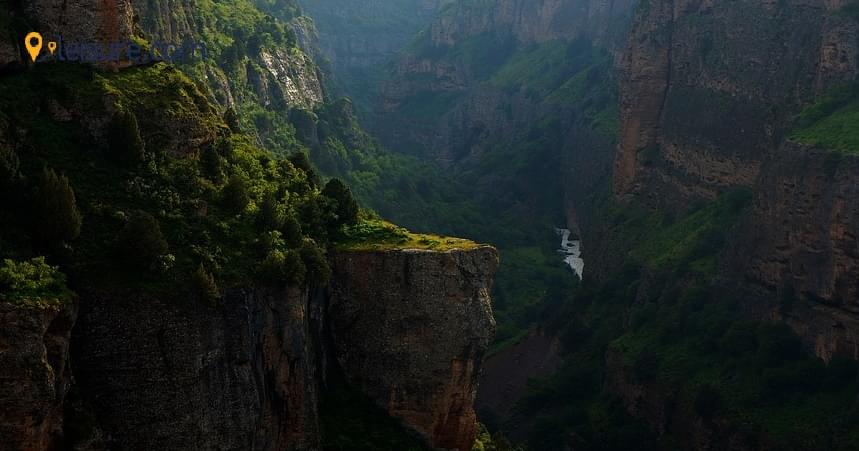 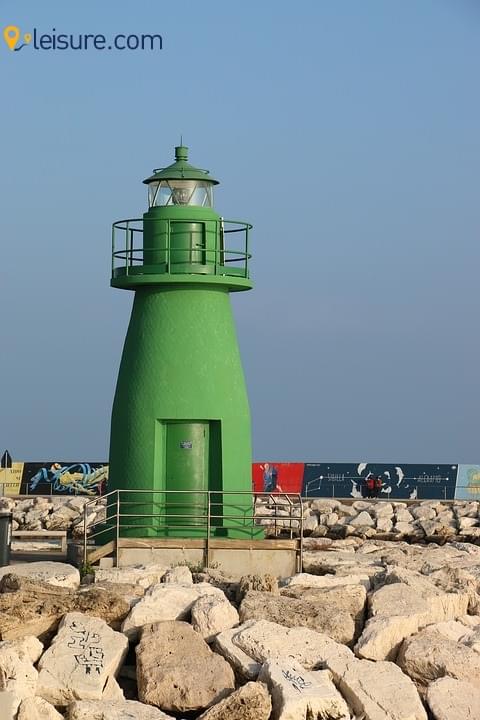 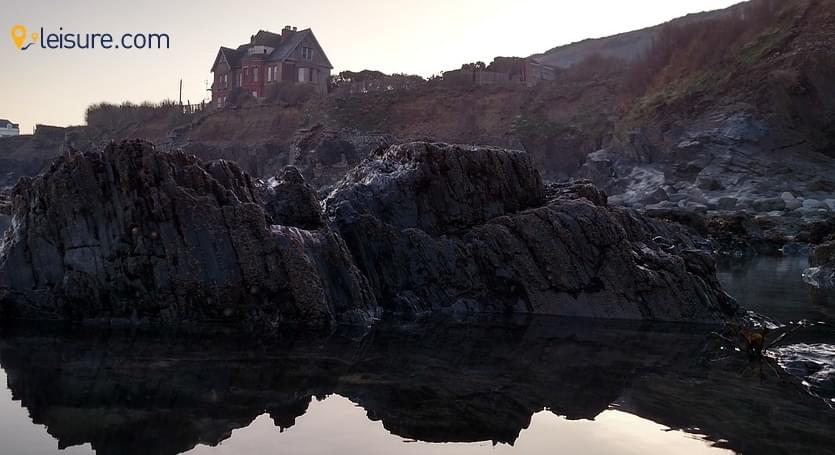 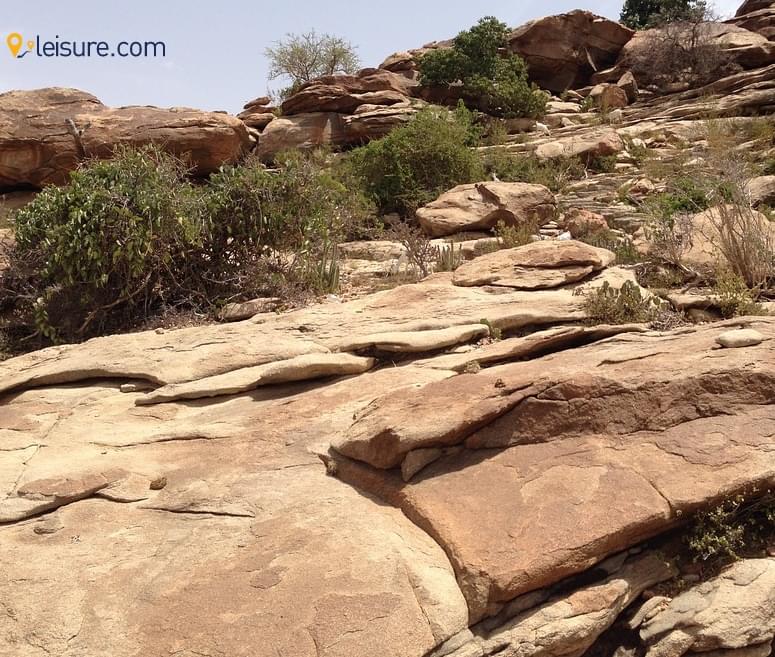