Haunted Place One Needs To Visit On Ireland Vacation 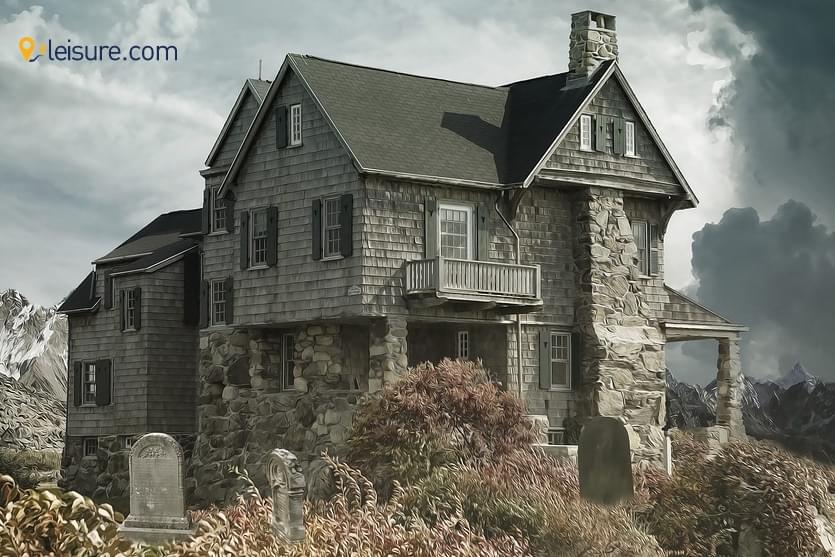 Ireland no doubt is one of the most fascinating places in the world. It has successfully attracted many people to travel and tourism. Most of the people have Ireland in their bucket list. Traveling in Ireland can be a lot of fun. There are so many things that one can do there and it is amazing to vendor around its streets which are made with limestone. Ireland is also known as the marble city and this as to the coolness of it. If you are an artist you would surely love visiting here as it has some of the amazing artists and you can see its streets filled with different arts. But there is another side to Ireland with a lesser-known. If one loves creepy thanks for haunted places then this is the best vacation you can ever have. There are people who love to take an excellent brush and visit haunted places and all of them can find themself visiting Ireland for the much-needed fun.

These are the few places that you can never miss in Ireland if you are a creepy lover.

Many people have claimed that they have been pushed by an unseen person when they were around the Charles Fort. When you visit here for the first time you might look at it as a very beautiful and stunning place. There is nothing unusual or unpleasant about this forth. But it is believed that there is a ghost residing there. It is believed that there was a woman who had to face some unfortunate event on a wedding day and this made her commit suicide. Legend says that the spirit of the same women roam around here and anyone that comes in her way.

It is a very popular hotel in Ireland and is a tourist spot now. It is believed that there is a special ghost room made especially for a spirit and no living being can use that room. The legends say that there was a woman who fell from the window of her room and ever since then the spirit of her, roams around in the hotel and still stays in The Ghost room.

Everyone who has been at Loftus hole knows that it is not safe to visit here at night. Even in the morning people have experienced some creepy things happening. According to some people, it is believed that a little girl was playing hide and seek and was never able to come out of a room comma and her spirits are still roaming around there. Because of her ghost, the original building was rebuilt and the travelers still see and feel her spirit.

It is believed that the owners of the Dobbins Inn Hotel still live there but not as a living being but a ghost. The original owners were a couple who are still living in the hotel. The people who have been checked into the rooms tell that they have experienced many creepy things around them. The most famous thing that this couple does is waking the guests by touching their faces.

It is a very interesting Castle situated in Ireland. However, it is one of the haunted places that you can visit. As unusual this place looks, the same unusuality is being depicted on The Ghost residing here. It is believed that ghost hair can take any kind of appearance and mostly is being seen as a zombie. The people visiting here can sometimes see a Zombie walking towards them but it is actually the ghost. The ghost is considered to be very versatile with the appearances it takes.

People believe that there is something Spooky about the lake of the Ross Castle. There are you must of a person living nearby the lake who used to keep an eye on the rose Castle. But eventually he died and it has been guarding the rock Castle ever since. It is a very harmless ghost but people can sometimes see a prominent figure near the lake. It is also believed that the person who used to keep an eye was very much famous among the locals.

Can you imagine a rock screaming by the touch of a person? People who have visited Meath to check out the hill of Tara, have experienced it. According to folklore, it is believed that if a person with a lot of importance touches the stone it screams. However, no one has experienced this thing but has only listened to it. We guess nobody of importance has touched it in a long time.

It is one of the most haunted places in Ireland. It is advisable to not visit here if you are a weak-hearted person. It is believed that it is being haunted by the banshees. Banshees are considered to be the most interesting spirits. They are very loud and people who have visited this place have claimed that they hurt the laughter of certain kids around them and the ghost they saw was quite different from the normal ones. Also, this makes it a very creepy and haunted place for Travelers. If you happen to visit here you might spot a ghost at random hours.

Get ready to feel a chill in your spine when you visit this castle. It is located in the County Offaly. It is a castle with many dark histories. People have claimed many times that they have actually seen a ghost here. The most frequent ghost that people have spotted here is the daughter of a very famous person from Ireland history. It is believed that something very unfortunate happened to the family and one can see their ghosts here. 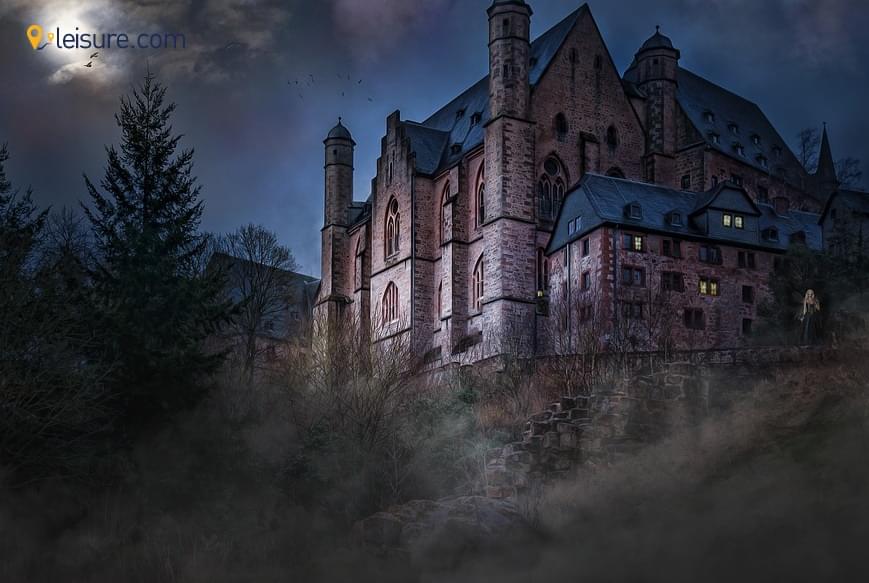 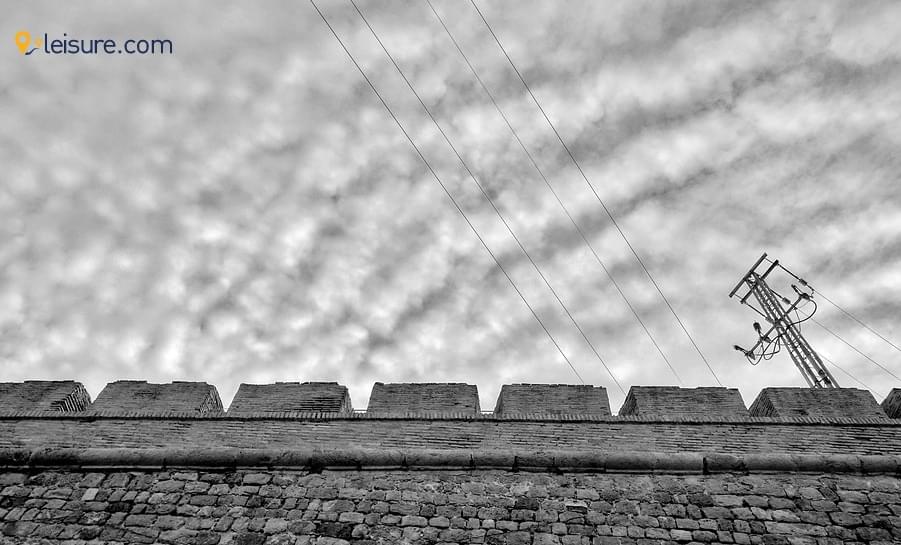 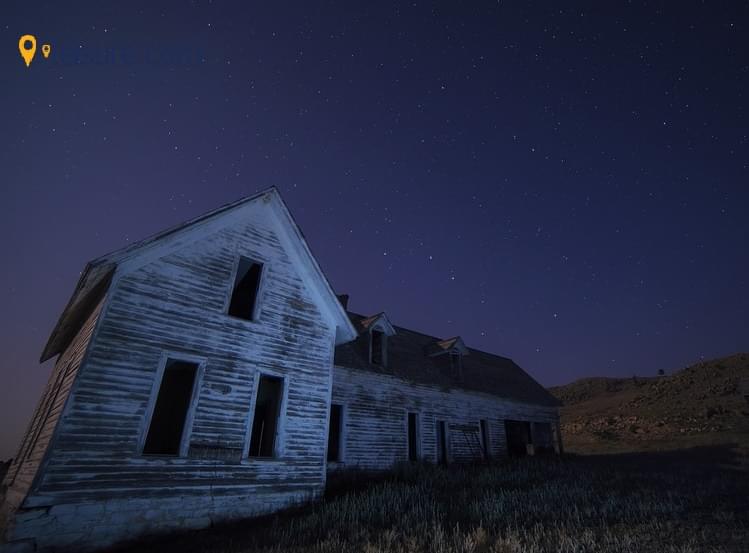 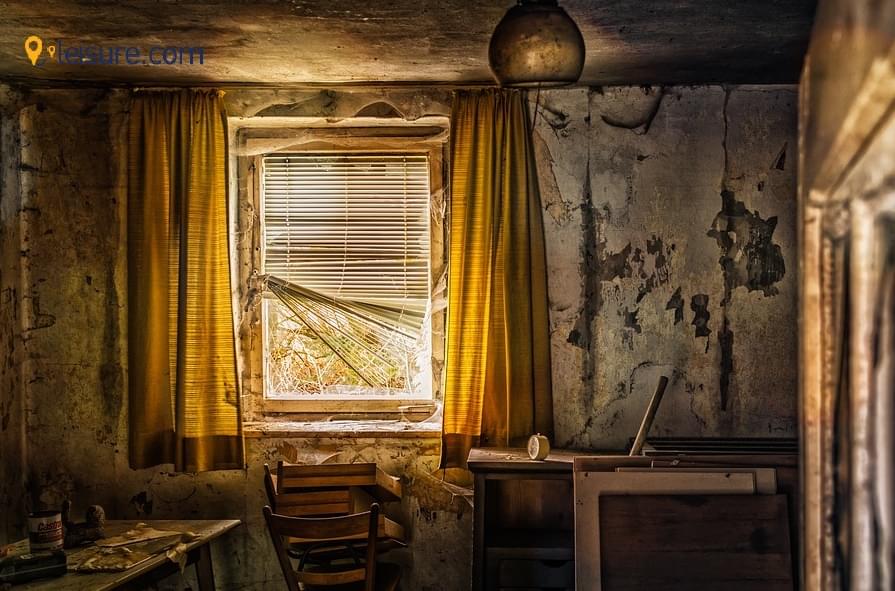