Know The Reasons Why Latin America To Be Visited Now 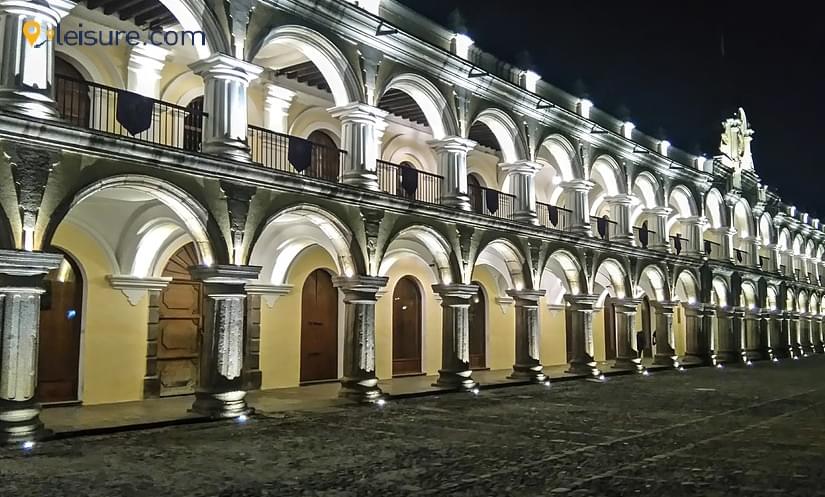 Latin America is a land of personified beauty of life and cultures diversely exiting into one. The bustling streets of the region give you a thousand reasons for coming and spending days and days here. Learn the rich embedded history of the land, immersed in the life of people, in the architecture of the gorgeous cities, and in the traditional food.

Man-made art and life is not the only attraction in Latin America as when you step your foot in the region, you will be able to smell the fresh breath from the largest rainforest in the world, the Amazon. Latin America is also home to millions of wild creatures, living their lives in massive woods that will send shivers down your spine.

While the world is struggling with the pandemic, there is no reason why you should starve the traveler in you. Latin America stays one of the regions to be hit the least with the virus and thus making it the best place to travel in the times. Make sure you take all the safety precautions as you set out to feed the wanderlust in you.

Need more reason to know why traveling to Latin America is Important now? Just scroll down and give it a read.

1.A Mix of Diversity in Culture

Latin America covers a tremendous number of countries in one. With the size of the region double the size of Australia, the diversity in cultures is what speaks out the most. The Mexican, protégées, and Spanish influence and tradition of the land make it even prettier.

Every country in the region has a difference in heritage, cultures, traditions of food, and even geographical and climate diversities that serves a boundless experience for travelers.

Widely cherished for the diversities, the region is also home to several ancient civilization ruins that sing the tale of lost humans in the wheel of time.

All the countries in the region are drenched in the past of victory and glory, preserved till the day. The rich history of the countries still exists and is preserved with time in the middle of the grounds of modern life of the human. To name a few the first capital and the port city of Salvador in Brazil, Cuenca in Ecuador, the fiercely contested town of Colonia in Uruguay, the Inca capital of Cuzco in Peru, and Cartagena in Colombia.

3.The Modern City of the World-Class Status

While the region walks back in time when it comes to traditions, architecture, food, and festivities, the countries still have several world-class cities. The cities like Rio de Janeiro, the name that the world knows, Buenos Aires, São Paulo, and so many others. The cities are filled with a huge mass of population with world-class museums, architectural sights, dining restaurants and pubs, humongous and stunning skyscrapers, and so much more. While there are several cities that already stand in the list of world-class cities, there are some new ones working up to reach the bar.

With a nightlife to enjoy and modernized cultures to see, these cities have a lot more to offer to the wanders and travelers looking to fill their minds with unexplored adventures in the modern world.

The region in-houses several different ecosystems running simultaneously in adjoining lands, making it welcoming for a diversity of wild creatures.

Galapagos Island is a name that the world knows. The island inhabitants several animals and plant breeds. The Island is filled with millions of wildlife creatures. Due to no predatory activities in the region, these animals are not afraid of humans. They tend to be relaxed and energized on the same level even when the humans are around. This gives travelers a better chance of understanding and getting closer to nature and its inhabitants.

The incredible rainforest is spread in a gigantic land area of 7,000,000 square kilometers. This area is almost the size of Australia. The rainforest is spread through 9 different countries Venezuela, Peru, Brazil, Ecuador, Bolivia, French Guiana, Suriname, Colombia, and Guyana. Amazon rainforest houses more than 40,000 species of plants and is a natural habitat to 4,500 animal species. A visit to the Amazon will bring you closer to nature like never before.

Often referred to as the lungs of the world, the Amazon rainforest provides 40% of the world’s oxygen requirement. The forest will not provide you with any luxury but will definitely offer you an exuberant experience of staying in the lap of nature, sleeping under the naked sky, breathing the fragrance of woods, and living as a true human should.

The one thing that Latin America will never fail to cater to you is the sight. The region has the utmost natural beauty of diversity. From magnificently large spread forest, that seems to have no end and meet the horizon, to incredible water bodies.

The water bodies in this region are mostly oceans and are stunning. Standing in the middle of many are glaciers that steal your attention and make your stair for as long as you could. The enchanting colors, the peace, and the magnificent size of these glaciers make travelers and visitors understand the capability of nature and its wonders.

The ruins are an extremely popular destination. The old and abundant civilization was caught in the wheel of life and time and ended up being covered under the earth for several centuries. Preserved under UNESCO, the ruins are one among several ruins one can witness in the region.

The enormous city houses about 200 buildings that are connected to a terrace for cultivation and plantation. The architecture of the city still remains a wonder after all these years of its discovery. 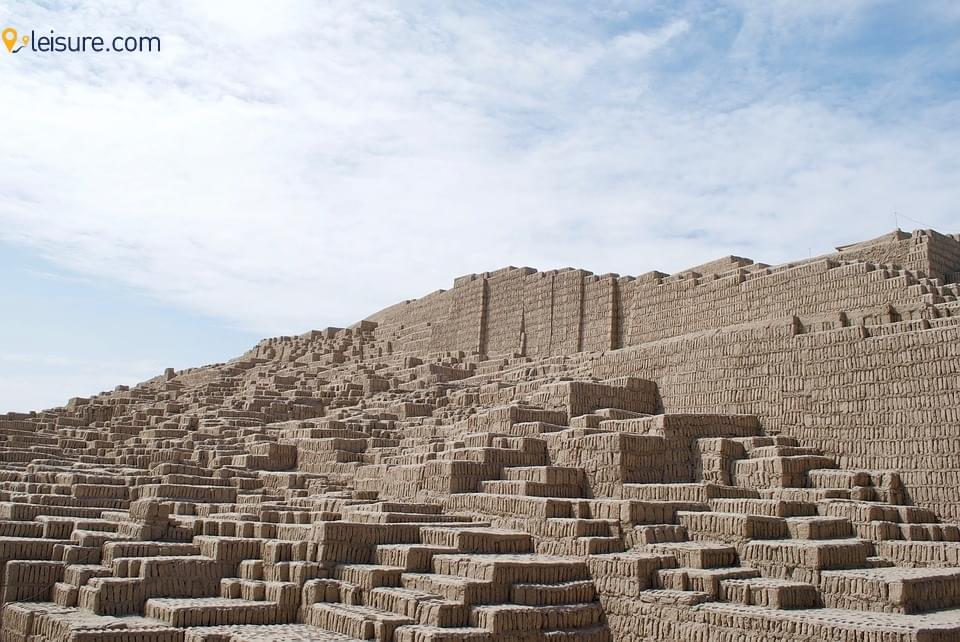 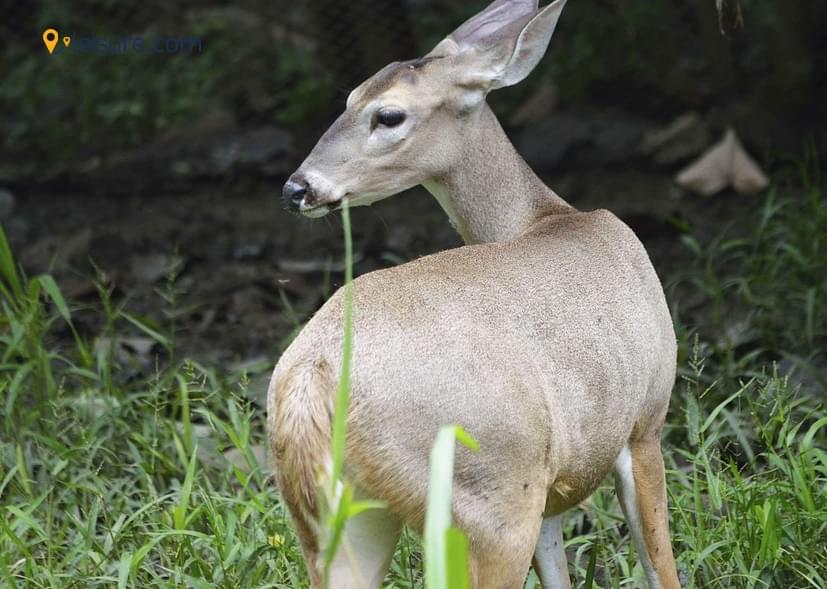 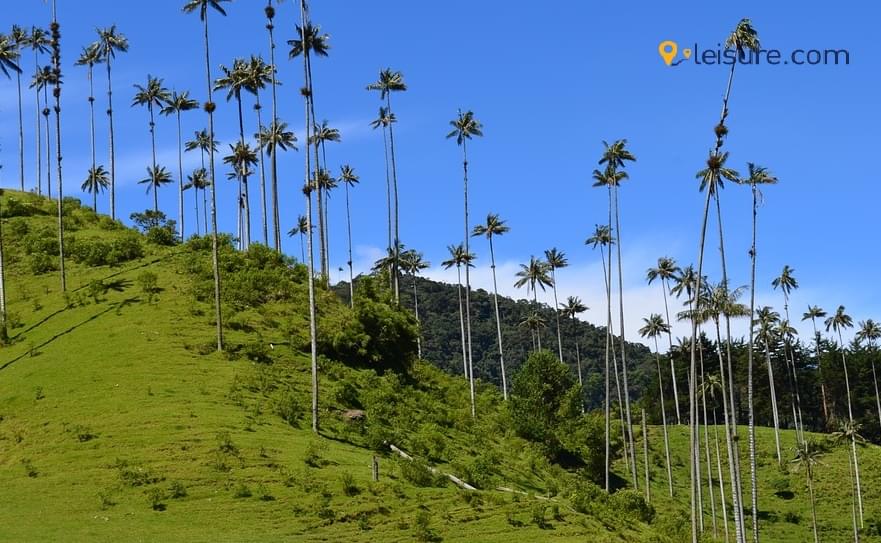 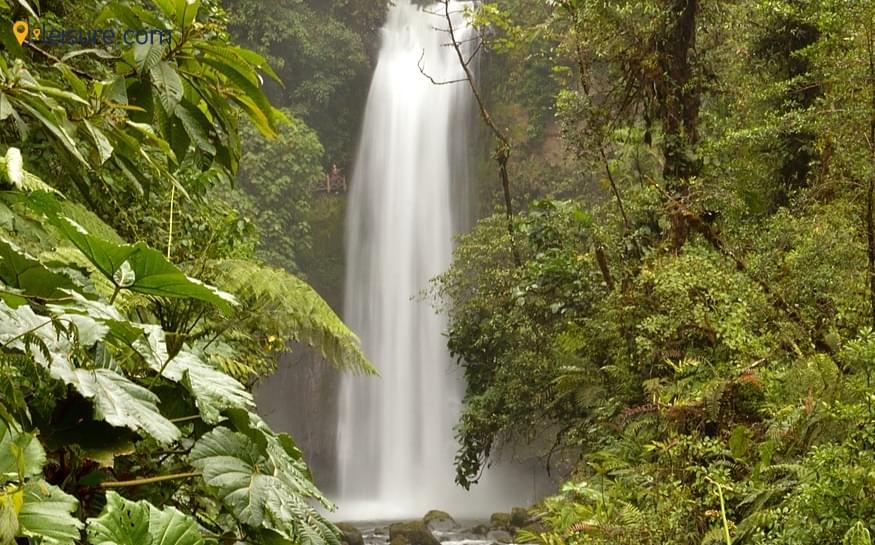