Travel To The Country Of Your Favorite Disney Princess 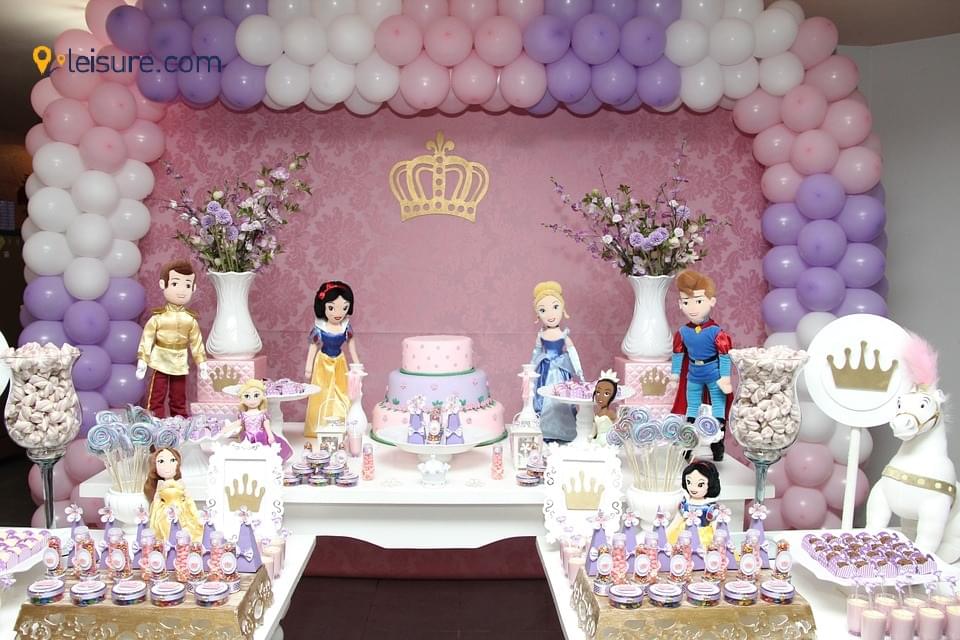 Disney has always been a Fairytale. Everybody around the world loves to watch Disney movies and may have even pretended as one of their characters. Disney movies are always based on fairy tales and have a little connection to real life. Disney movies are very much famous for taking up real concerns and putting them into a fairy tale world. They depict the social issues that are prevailing in the society and even the political issues that hamper our day to day life. They are a Majestic way to make reality meet with the animation. watch Disney has always amped up a way to teach people basic moral lessons through his Disney princess movie. Every woman in their life wants to be a Disney princess for at least once. However, it is believed that Disney Heritage is often related to the culture of the origin country of the author. We have tried to create a list for you to have a look regarding the original country of the Disney princesses. Take a seat back and let's go on a roller coaster ride to your childhood favorite Disney princesses. Once the Logon period is over you can obviously plan a trip to these countries and may try to match the movie locations with the original architectures.

Anna and Elsa are the Frozen sisters who have become a very popular Disney character. All the modern-day girls know them and even the makeup artist copies their looks. These sisters belong to the kingdom called Arendelle. However, there is no place which is known as Arendelle. But as per many people, it is believed that this fictional frozen land is based on the country Norway. It is also believed that the art directors of Disney have taken inspiration from Norway when they were designing the background for this animated country. Norway is the only country in the globe that is so much related to their Kingdom. Also when you pay close attention to Olaf- another character, along with some culture being practiced in this movie you can find it very closely related to Scandinavian culture. Not just a few cultural practices but also some of the characters in this movie are named from the kingdom of Norway.

Whether you accept it or not but when this movie was released many of the principals for the ladies out there felt that kissing a frog will actually turn it into the prince of their dreams and will get the love of their life. Tiana was in hype during the 2009 and was the first Afro American Disney princess. It is believed that Tiana was from New Orleans which is situated in Louisiana where she met her love, Prince Naveen. The entire story is animated with amazing Disney embellishments but when you read the story carefully or even look at the movie you can find a lot of resemblance to the Louisiana culture. You can pay a visit to New Orleans and even take Tiana inspired tours which are very much famous there. Princess Tiana obviously was once considered to be the brand ambassador of Louisiana tour.

Who doesn't know Aerial and her sacrifice for her love? Well, it is a debatable movie in which nobody actually knows the origin of The Little Mermaid. However, when you dig a little deeper the author of the original Little Mermaid is based out of Denmark. There are many e attributes in this story that are related to Danish culture. The kind of species which are shown in this movie and the amazing flora and fauna of the sea life you can easily make out that it is related to Northern Europe. However, there are few people who have created a different Disney version of this movie and actually believe that it was made in the Caribbean Sea. But when you focus on Princess Ariel you can easily track her tracers to Denmark. If you don't believe us then you can visit Copenhagen where there is even a statue of this ‘Little Mermaid’.

Everyone has heard of the story Snow White and the Seven Dwarfs and how a prince saved her life. It was the original story by the Grimm brothers and many people believe that snow white is of German origin. It is originally a German tale where the evil Queen tries to Kill the snow-white as she has a stepmother who was jealous of her beauty. The Evil Queen was named queen Grimhilde which speaks louder of the German heritage. Also, there is quite a different Disney version from the original tale. Hence if you get a chance to read the original one just try to hold your horses as you might get surprised at reading the differences. Also, the amazing Castle which was shown and it is known as Neuschwanstein  Castle which again is home to another Disney princess sleeping beauty and is actually a Bavarian castle.

When this fairytale was released everyone wanted to be Cinderella and so is the case right now. There are many movies that have been based on  Cinderella's character and story. It is also believed that Cinderella was basically from friends. The kind of culture and architecture shown in this movie is very much related to France. Also, the place where she lives with her stepmother and stepsisters is of French origin. Also, it was in the adoption of the classic story which was written by Frenchman Charles. Hence it is believed that the original country of Cinderella is France. There are many other Disney princesses Like The Little Red Riding Hood and The Sleeping Beauty who are believed to have the same origin. 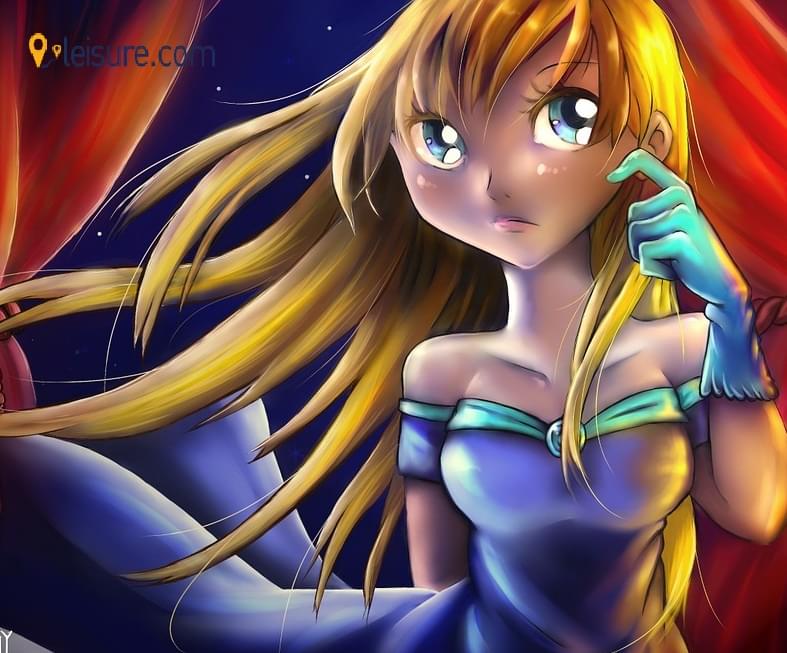 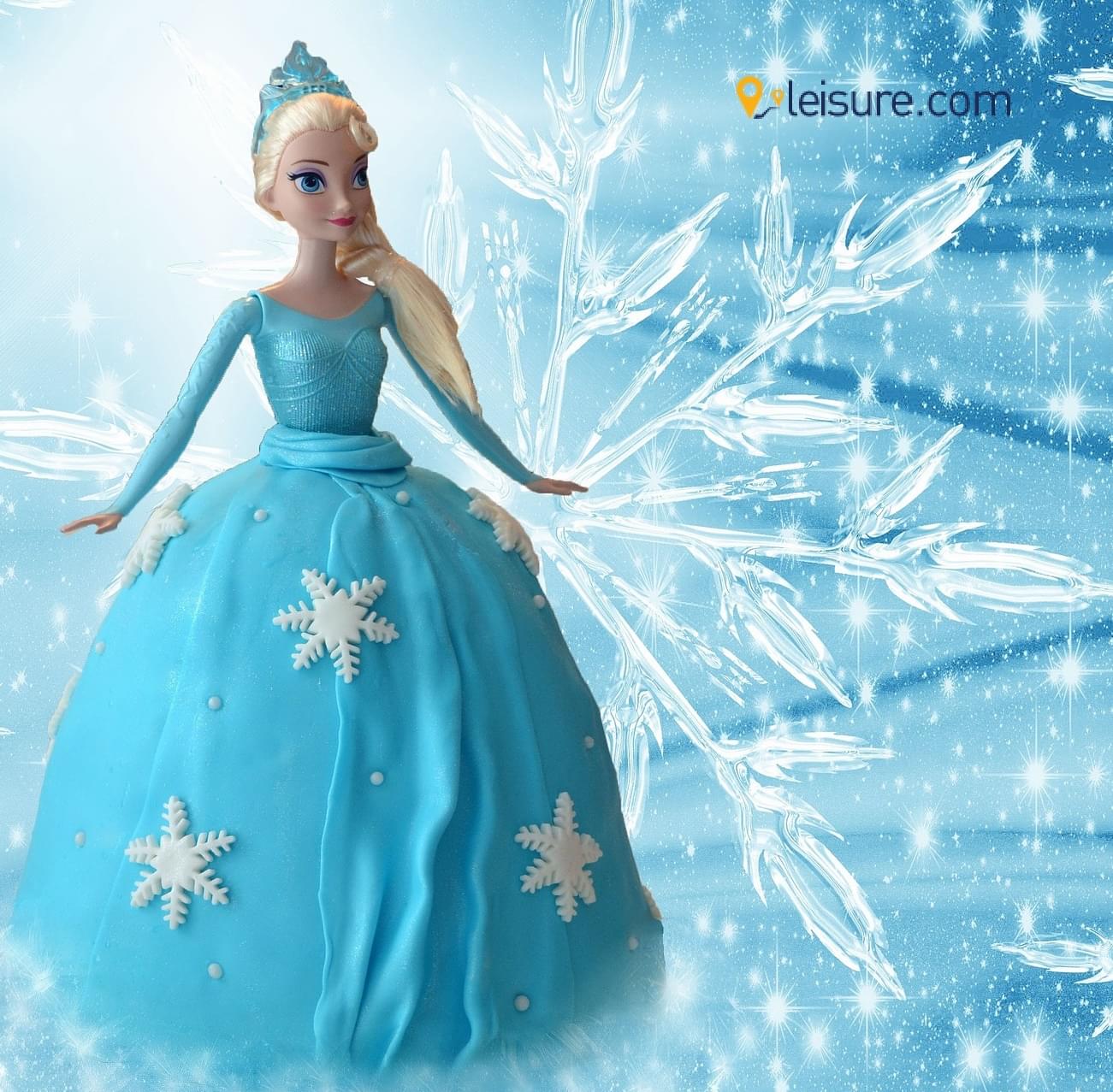 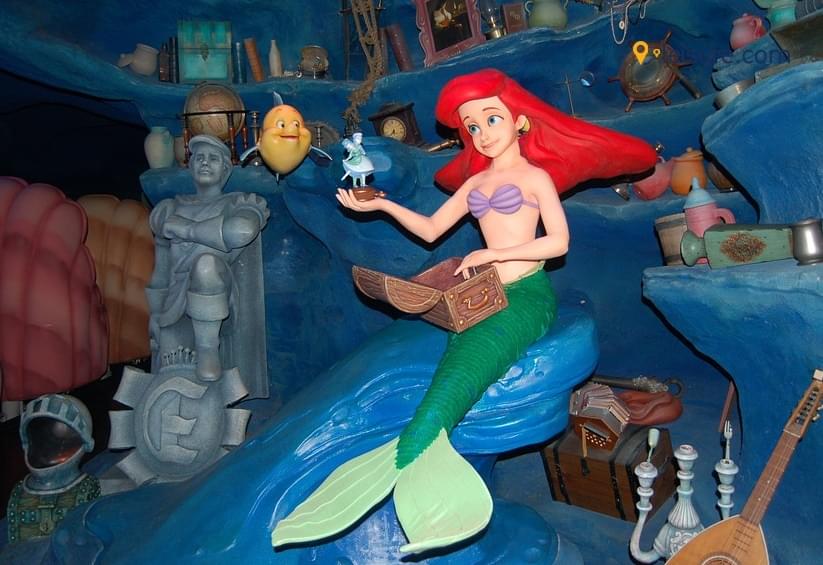 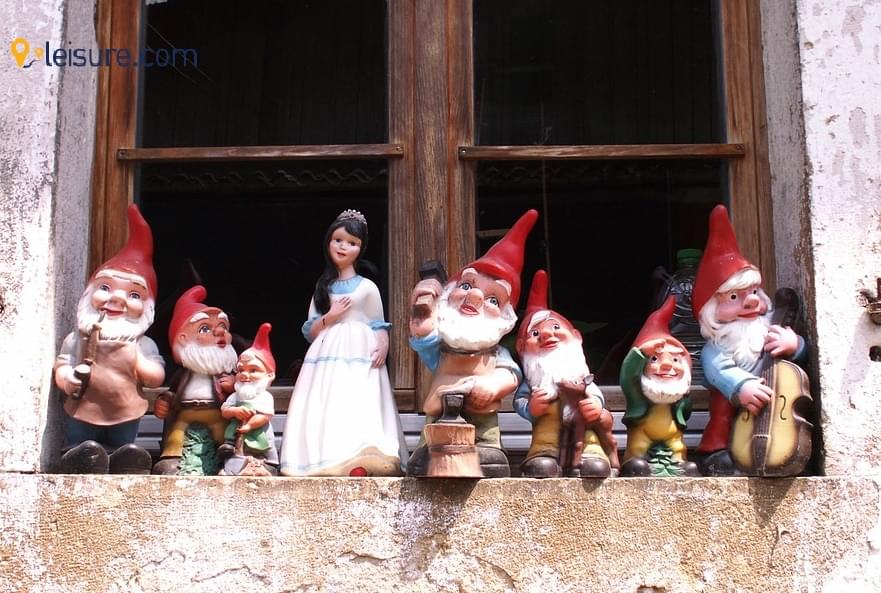