Countries That Are Not Taking Social Distancing Seriously 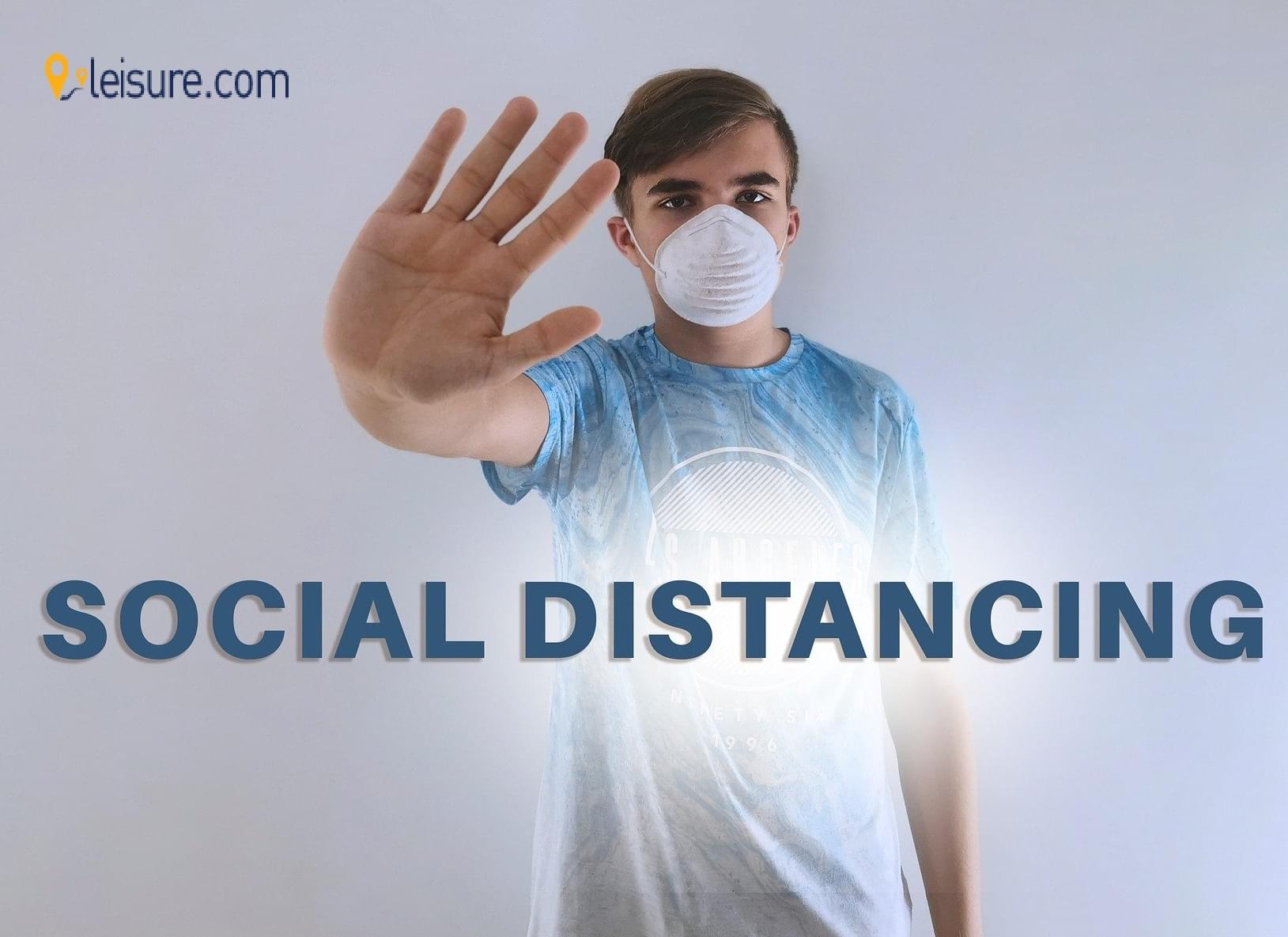 W.H.O has declared COVID-19 as a pandemic and the entire world is in the lockdown. Many countries have even made very harsh policies so that people maintain social distancing seriously. The countries are under complete lockdown and many are forcing social distancing. It is very important to stop the spread of this virus as it is spreading at a very rapid pace. Many countries like China, South Korea, and Japan have actually managed to recover from this virus in a time period of 2 months but still, there are many countries that are facing the wrath of it like Spane, Italy, the United States, and even Brazil. People in these countries completely understand how dangerous this wire could be and the importance of maintaining social distancing. W.H.O has taken many steps to help aware the people about the Rapid spread of coronavirus and have carried out many releases and asked the government institutions to shut down properly. They requested people stay in their homes and avoid any kind of large gathering also the travel industry has faced a very big loss due to it. There has been a travel ban across the globe and people are trying to stay as much as they could in their homes. Social distancing is considered to be the major key to stopping the spread of this virus.

Since there are many countries who are not taking social distancing seriously. Despite the world's efforts to keep this virus at Bay, by acting up soon so that they don't have to over flood their Healthcare systems these below-mentioned countries are taking it as a joke.

Clearwater beach in The United States

Recently a picture from the clearwater beach located in the US has been flooding on the internet. It is quite clear that residents of Florida are not taking this lockdown and social dispensing seriously. The US has declared it as a national emergency but the residents out there are still not taking it as a serious situation. The citizens are out there on the beaches to celebrate their spring break despite knowing the harmful effects of this virus.

Mexico is not having a coronavirus outbreak as of now but the leaders are not taking this scenario seriously. Just like every other country that was quite sure of maintaining the outbreak easily but is now in a serious condition, Mexico is just about to join this list. The political leaders in Mexico are still holding the political rallies and the people are gathering in a large crowd. The leaders in Mexico are still hosting political rallies even when the W H O has declared social distancing in every country.

People here are quite happy as the cases are yet under control. However, the country has made it compulsory to wear masks and gloves as a precautionary measure. However, the citizens and the tourists are not taking it much seriously. There are very few people who are following the precautions and are maintaining social distancing. People in Columbia are yet visiting the shopping malls and other social gathering places just like they always do.

England is one of the European countries where the leader Boris Johnson has acted very lately to this pandemic. Even after W H O declared that coronavirus is a serious health issue and people should stay at their homes maintaining the social distance, the people of England are leading their life as they always do. They were so late in following the rules and regulations of  W H O that one could easily see the people overcrowding the subways, going to the day to day work, school and other tourist attractions.

Germany has now enforced many strict rules and regulations but a few days back when their cases were pretty low the people and tourists could be noticed easily gathering around. Everyone was living their life as usual even after the declaration of social distancing by the W.H.O. The tourist visa easily roaming around the city and clicking the pics while the commerce was on the roads partying and living their life as if everything was fine. However, Angela Merkel has now directed many serious rules and regulations on citizens so that the outbreak could be managed.

Italy has been suffering a lot. It has the second-highest number of Corona cases. Italy has suffered very big damage in terms of losing its citizens. However, even this is not stopping the people of Vatican City from visiting religious places. Pope Francis was still meeting and maintaining the necessary physical contact with the countless citizens as well as tourists. In Vatican City, people were being so irresponsible that instead of being regulated with social distancing and lockdown they were visiting to visit the pop and get the blessings of him.

W H O has right each and every method to promote its propaganda of social distancing. Still, there are many countries and cities like Egypt which are not taking the matter seriously. Even after the travel Ban to many countries, Egypt was open to tourism until the first week of March. One can easily see many tourists gathering near the Giza pyramids and mocking the efforts of W H O for social distancing.

It would not be wrong to say that a w h o  is trying its best to maintain the Global Health index and to safeguard the population around the world. Every country should take a lesson from Italy. Italy was taking it very lightly as even after being declared a complete social distancing the people were not following it religiously. The tourists were easily able to move around the country taking selfies and enjoying their luxurious time. The people thought that it might be just another virus and they won't be suffering from it. However, after the complete lockdown of the nation people started taking it seriously as the cases started Rising. The government is trying its best to safeguard every citizen but it has to be the people who need to respect the efforts of government officials and the health facilities all around the globe. We all should stay home until and unless our government withdrawals the lockdown. Even after the lockdown is taken aback one must follow the precautionary measures until and unless the situation is brought down to zero cases. 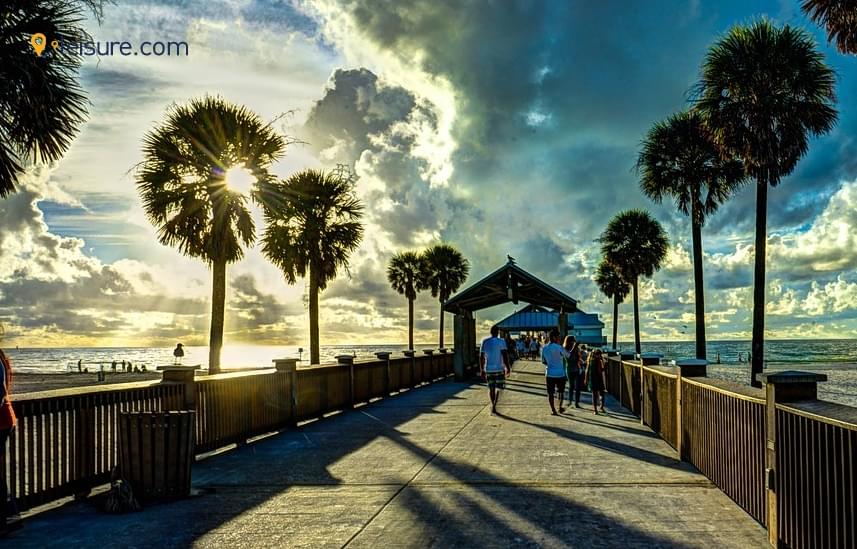 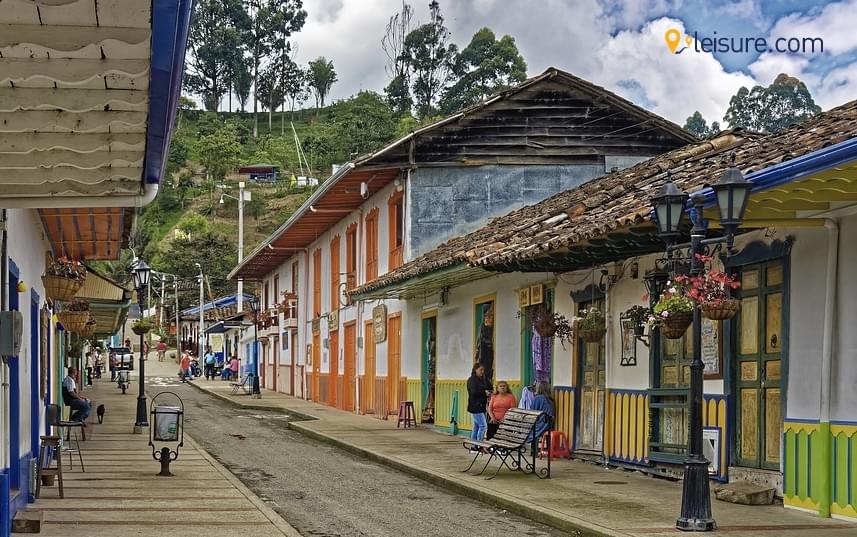 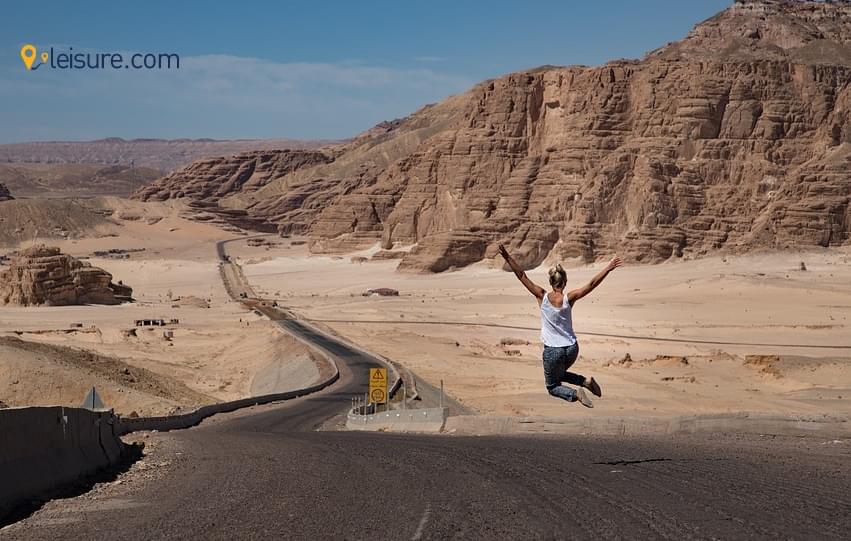 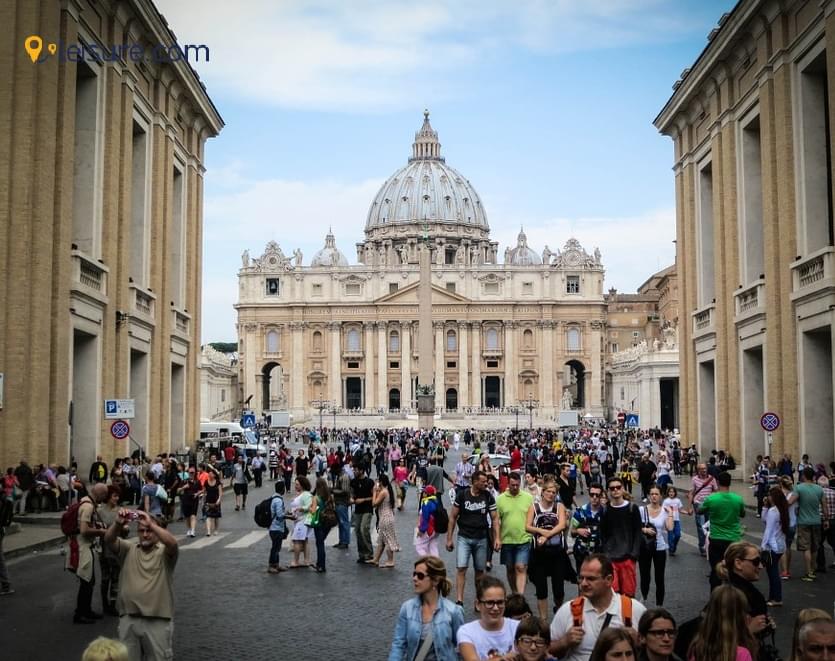