How a Quarantine Feels on a Cruise Ship 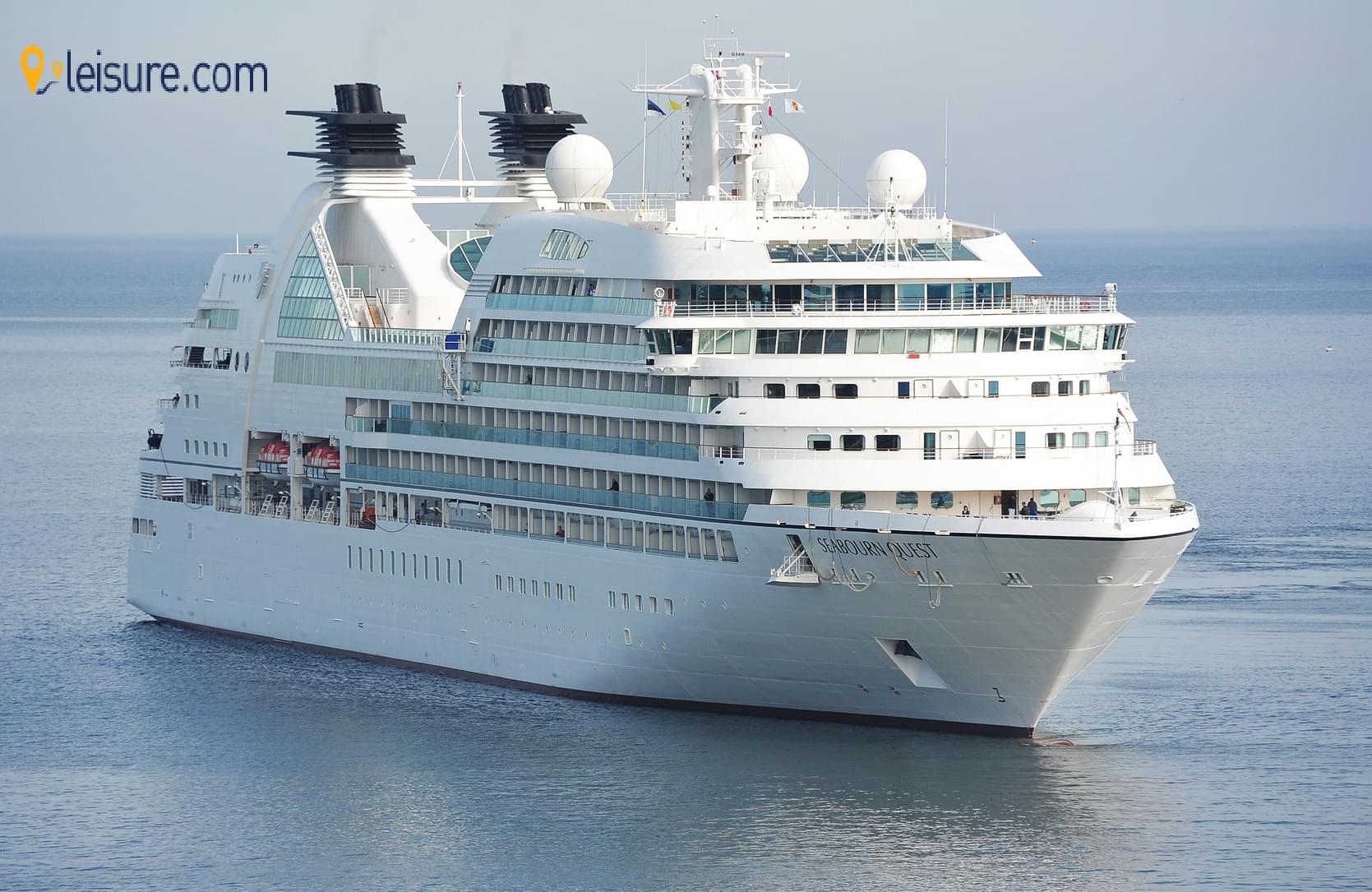 Ever since there has been a sudden spread of coronavirus it has got many people of God. There are thousands of people with plans for overseas trips which have been rushed or canceled. People are now holding themselves up in their homes and are avoiding going outside. Some are even stuck in the middle of the places they were traveling to. And few are panicking to come back home. There were people who would have embarked their journey on a cruise before the lockdown and are now stuck there. Everyone knows about the Diamond Princess cruise ship which is known to be the first ship that was quarantined. It has been the talk of the town ever since. The passengers that were stuck on this Cruise ship describe their journey to the local newspapers and on social media and tell how they had to spend weeks in their cabin rooms and in the middle of the ocean. It all happened due to a mysterious virus with no vaccine available as of now.

The balconies of The Cruise ship were designed in a way that was made for the safety of passengers and not for the communication. However when the warrant time period was going on all the passengers used to crane out there next from the walls or had to lean over the balconies so that they could keep up with the human communication and could see them. For the people who are traveling solo, it was quite a difficult experience as they didn't have anyone to communicate with, which made things worse for them.

2. Room service came to their rescue

The best part of being on the cruise ship was the room service. The room service charges were waived off and people could get quality food so that they don't have to suffer further. World Central kitchen did every bit to provide the fresh ingredients for the people who were locked into the Cruise ship. There was a time when the chips ran out of the supplies and this organization came to the rescue. All the people who were on lockdown in this cruise ship were served fresh and hygienic food so that they get help to heal and for avoiding the panic situation.

3. A unique way to stay in touch with the world

How is someone going to connect with the people on the ship in the middle of the ocean? The only way to connect is through a Boat of your own. Well during this lockdown period only the reporters or the essential services are allowed to travel. Hence the reporters took out an interesting way to reach the people for taking their interview. The reporters used to carry signboards with them so that they can reach out to the passengers and connect with them for an interview.

It was quite a difficult time for the people on the cruise as only the essential services were allowed and permitted. All the non-essential services like ok the laundry over the shutdown. The people stuck in the cruise ship were facing the same issues as the people who are in their homes. Passengers had to adjust with the staff as there were times when they had to deal with many complicated situations. People used to do their own laundry so that the staff can do more important work like taking medicines, health checkups, serving food and maintaining hygiene on the ship.

People on the ship complained that they felt like prisoners as they were trapped in the middle of the sea. It always seems a good idea Living in the ocean on a floating Resort or a cruise but when you are not able to go out of your cabin then you feel like being trapped. It was a sudden change from a luxury vacation to the present like situation. All the passengers had to communicate from the metal bars when they were locked down in the Diamond Princess and the people who tested positive faced even more restrictions.

The way people on land are saving food and stocking their cupboards for the worst days. People on the cruise ship doing the same. Whenever they were served means they used to eat less and used to stop the remaining so that when there is no supply of food if the days are extended they could have something to munch on. It was the same fear that people on the land have. Their situation was quite worse as they were in the middle of the ocean and if something happened to them they were not even able to go outside for help.

This time period has taught people to appreciate the workers. The crew members who were working on this ship during the current time period took social media Tu to show the grateful gestures that passengers were showing. All the passengers On The Cruise used to leave notes for the crew members so that they feel appreciated for the hard work they are doing. This virus has brought people closer and has made them appreciate the small jobs that people do for us in our day to day life and we are very ungrateful to them.

8. A hallway without passengers

It was quite a funny situation as the number of crew members was seen more in the hallway in comparison to the passengers. All the crew members and the doctors were seen roaming around the halls to provide the passengers with necessary kits. The health ministry supplied thermometers to the passengers so that they could note their temperature and can help the health facilities to the ones who are in immediate need. The passengers were very much coordinating with the staff and doctors and helping them in their agenda of serving the people who were ill and could be facing this life-threatening virus. 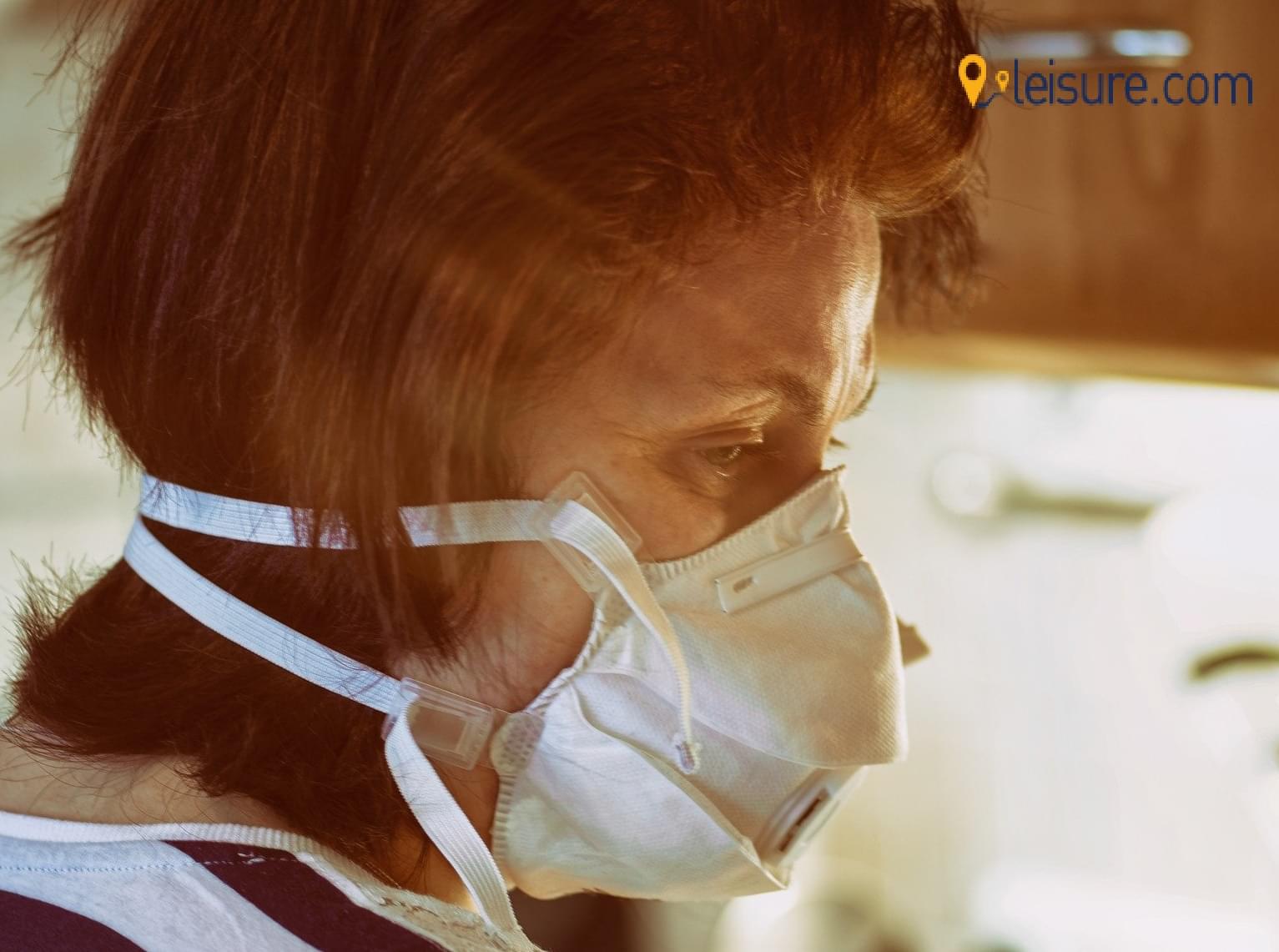 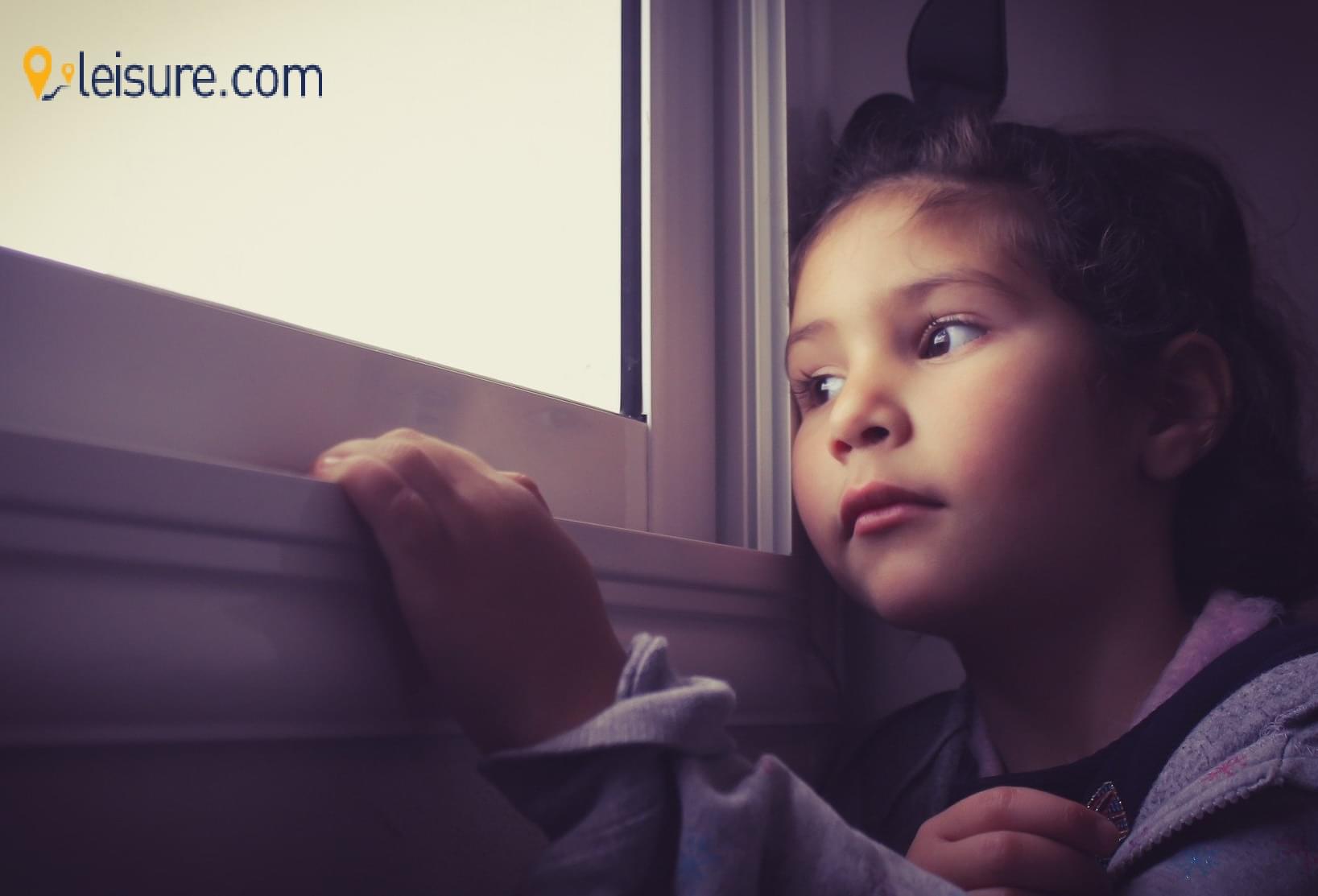 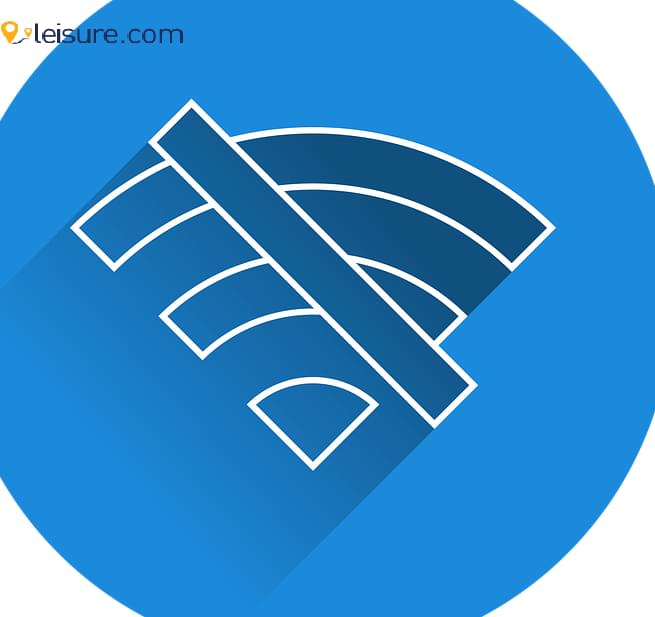