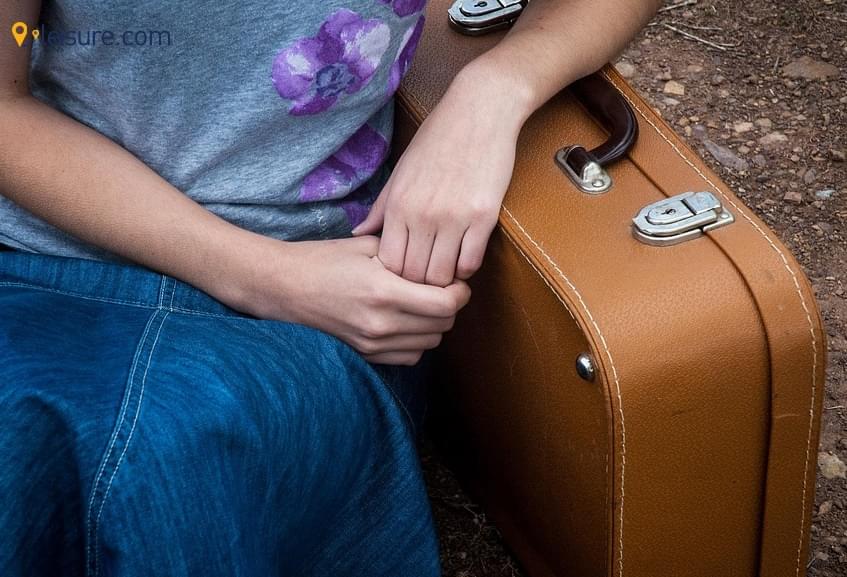 If a female who has backpacked to travel solo to different countries then the most common thing that you would be hearing from your counterparts is that you are not ready for it and you might even get much advice on how to keep yourself safe and sound during this phase. To all those people who believe that a woman cannot travel solo just because of the physical attributes then you might need to do a fact check. The females are an intellectual species who know how to act and react according to their surroundings, it might not be necessary that the only male has an urge to travel to different countries. Solo traveling is meant to keep yourself away from the worries of your day-to-day life and to give a break to your hustle-bustle lifestyle. Travel is not just a passion made for male travelers but the female travelers enjoy it too. There are very many women worldwide who love to take up solo traveling.

However, there are a few countries that are not suitable for Solo female traveling. The world is advancing but still, there are few countries which are quite dangerous if you want to go openly. It is very important to do a thorough search before you travel to any of these places. Not just for Solo female Travellers but also the male travelers can become a victim of the crimes that are happening in this country. We all know that traveling makes you carefree and lets you relax and legion it but it is always advisable to be extra cautious whenever you are traveling solo because you never know what happens next and there is no one to support you or to guide you.

In the map above there are cities that you must avoid traveling as they are famous for the unprotected environment.

Pro-tip for traveling to such places is to go for a Homestay so you can befriend the locals and take help from them.

Russia
It may sound a little funny and unbelievable but the violence against women in Russia is quite high. According to the global data, the gender inequality index rank of Russia is 52 and the Global Gender Gap Index Rank is 75. The following map depicts the Russian cities that you can avoid while visiting here.

It is also considered to be the country that is most unsafe to walk at night if you are a solo female Traveller. This South African women population suggests that only 25% of them feel safe while walking alone in the dark. South Africa helps in the intentional homicide of women index score of 7 that is a worse rate for any country. If that's are to be believed then 23% of women in South Africa have reported that they have sexual violence from someone who is not your partner. Also, the domestic violence cases here are at a great height. It is also ranked as the 9th country which is against the women and has to face a lot of hardships. According to some reports you should not travel to South Africa and if traveling then you should not travel there alone at night.

It is counted for both males and females to travel here as the country is highly dominated by the Muslim community and also the social norms here are quite difficult to follow. It is not important that a country that is unsafe for traveling means that it has to be related to some sexual issue but there are more facilities that one needs to exist during their travel. Hence Afghanistan and Syria in this list just because they don't have good Healthcare facilities, also there is violence that happens due to communal issues. Afghanistan is highly dominated by the Taliban which is famous for its terrorist activities and when it comes to education it is failing. This country is highly susceptible to poverty and violence which is based on gender. Even Syria lacks good health care facilities and is famous for its violence. Hence it is not wrong to say that if you are a female solo traveler you should avoid going here because you never know what situation you may fall into.

It might come as a short but Iran has been the worst gender discrimination in the world. It comes on 3rd when it comes to illegal discrimination and scores only 46. The gender gap index of 0.53 also shows that if you are a woman then it is highly possible that you might get services that are quite biased. Even the gender inequality index is 0.46 1. Hence if you are a woman who is a solo Traveller to Iran then you might have to face difficulties when you are walking alone at night here. Not just that you might even have to face partner violence if you get involved in any romantic angle with someone in Iran.

For everyone, we would like to suggest that in the given scenarios you should avoid traveling and stay back and stay safe. All your travel plans can be made for the future once this Quarantine period is gone. Today’s situation makes it very unsafe to travel even if you are traveling to a country that is still not affected by the coronavirus. Any travel plans can wait but your health will not. Your few days of relaxation can turn into a life-threatening disease. 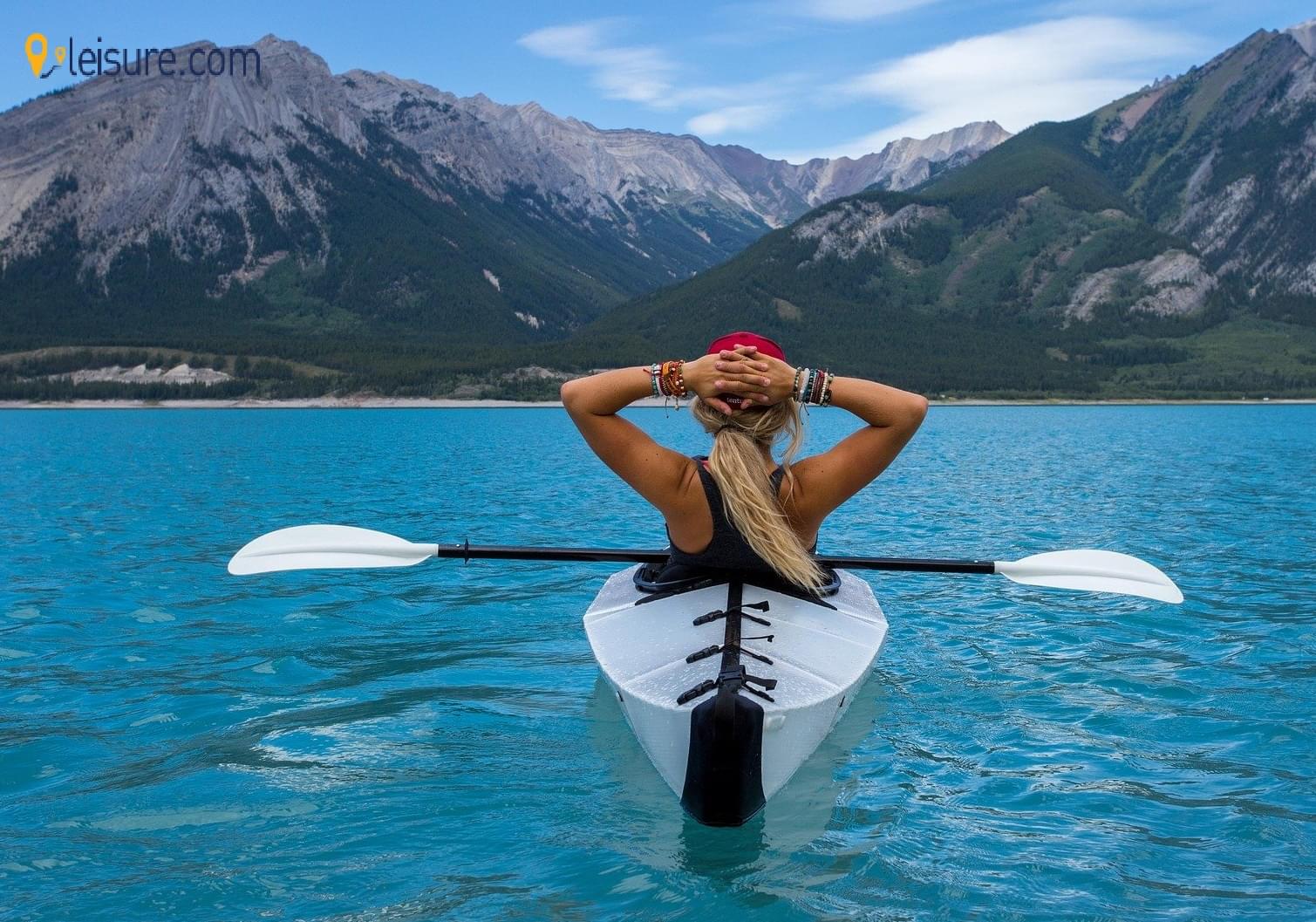 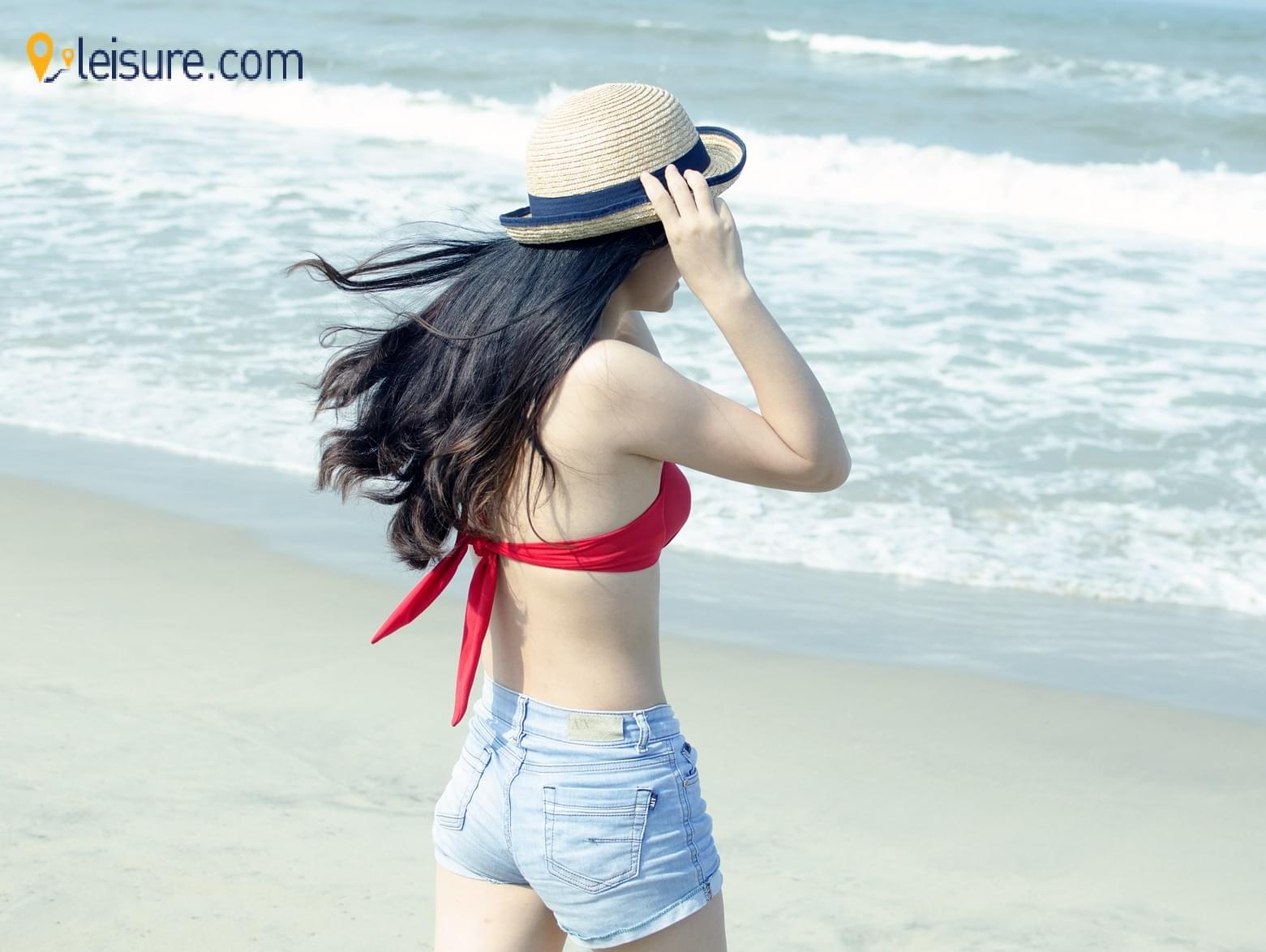 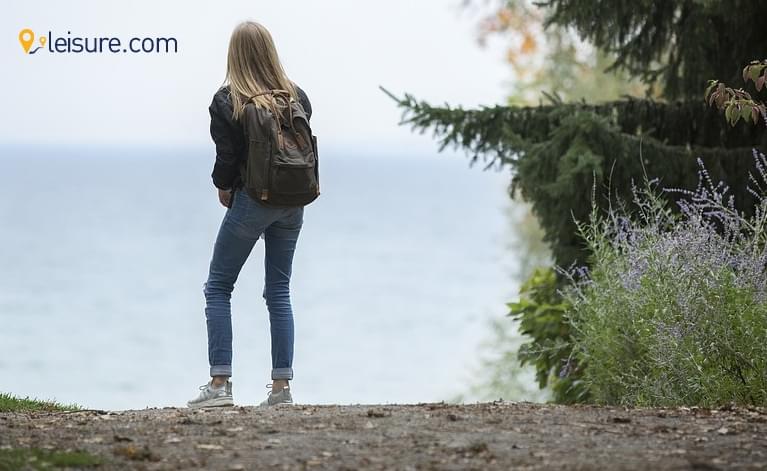 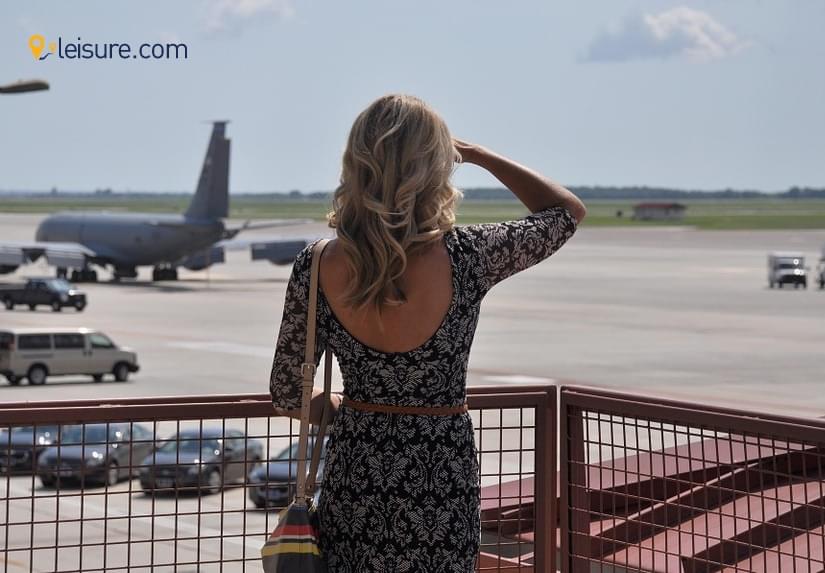