Things To Know Before You Travel Spain For La Tomatina 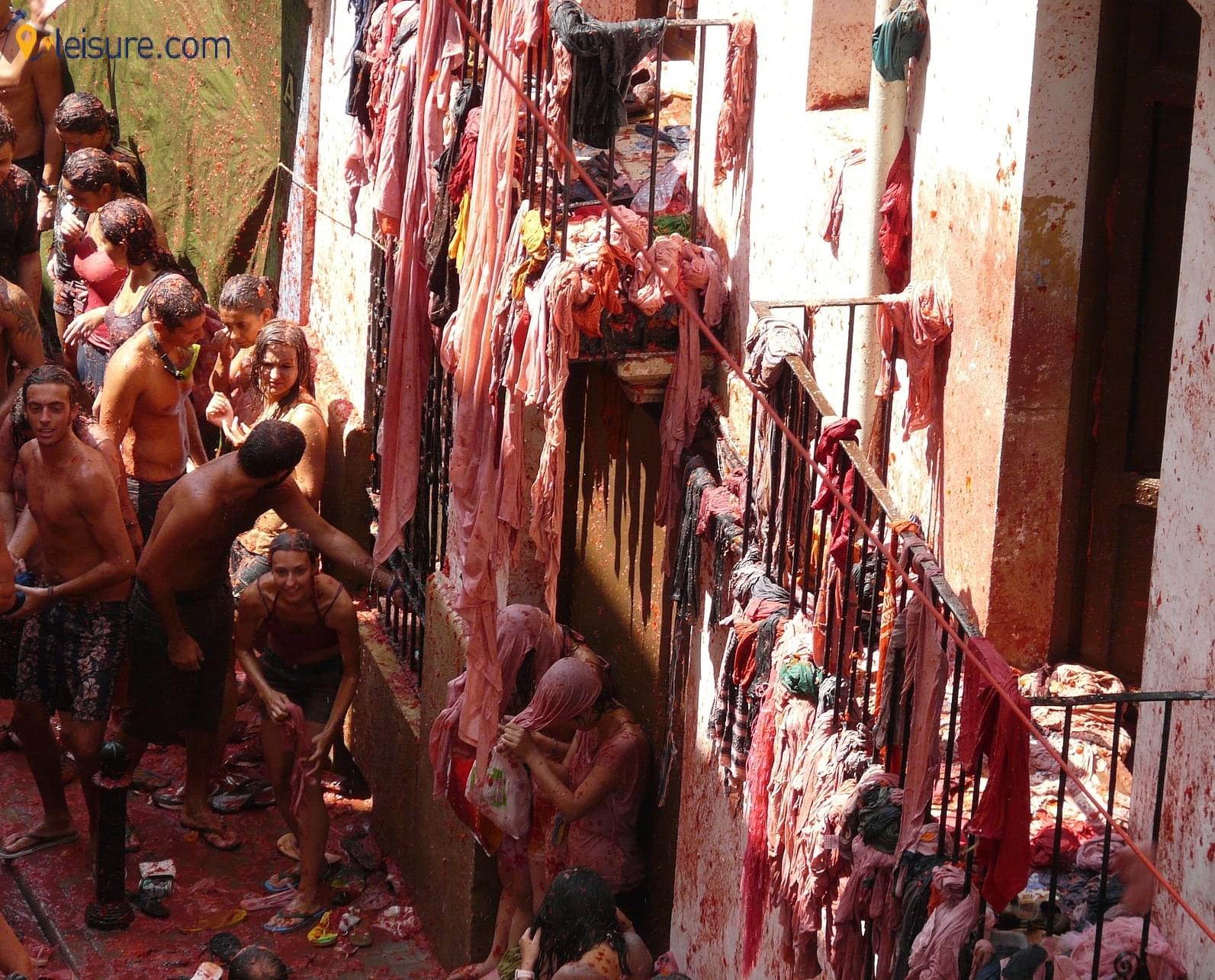 What are you doing this August? If you don’t have any plans yet then we might give you one. It is always best to join the bandwagon of the Spain festivals. La Tomatina 2020 is happening in august and we are here to discuss the facts that you must know before you book your tickets to experience this festival. Well, it is best to be prepared beforehand for this messy yet fun festival.

Here are a few preparation tips for you:

Book tickets in advance to avoid a last-minute surge in prices and a hassle-free plan. This will help you in planning your leaves in advance.

Pack summer clothing. It is a summer festival and very messy so you might end up spoiling your expensive clothes. You need to pack the clothes that you no longer wear. This helps you in packing in advance and you can forget the bag once it is ready.

Carry the miniatures or sample size bathroom essentials. This way you will save enough space in your bag to bring back souvenirs. Don’t forget to carry body cleansers that suit you best as you will be enjoying a tomato bath which is good for your skin too.

Book your stay near Buñol as this is the town where this amazing festival takes place. The town gets painted in the juicy tomatoes. It is quite a tiring festival and hence you must book a stay which is really close to the place so that you don’t have to wander a lot after exhausting yourself.

Make a list of the nearby tourist attractions so that you can travel nearby and enjoy the mesmerizing country to its best. You can even plan out to visit the nearby eateries to relish the mouth watering delicacies here.

Once you are done with the preparations for Spain, research about this festival a little bit. Here are the few facts that you must know about La Tomatina.

Prepare yourself for the world’s largest tomato fight when you are here. Every year around 40,000 people gather in Bunol, to experience this fight. The best thing is that it is sanctioned by the government. People from around the globe fly especially to witness this record-breaking festival. In 1957 it was banned for some reasons but with continuous efforts of people it was again resumed and there have been no looking back ever since then.

It originated from a street fight

Yes! You read it right this ritual was a result of a street fight. The legends believe that once a local goon got into a fight with a vegetable vendor and in return, the vendor started throwing away vegetables on him. This resulted in a very big food fight. After a few days, the locals started picking up a fight with their own supplies of tomatoes and vegetables. The government then had to close down this in the 1950s. However, by that time the popularity of this festival took great heights and the government had to approve this. Since then it has attracted lots of visitors and the locals.

Much more than a food fight

If you think it is only related to food fight then you might have to think again as it is more than that. The locals hold a cooking competition too. It is a festival that is celebrated with full enthusiasm. You can enjoy fireworks too, just like any other festival people on the street watch the colorful parade and traditional music plays in the background. You can taste the delicacies of the locals by being a part of this festival.

40 metric tonnes of tomatoes are used

More than 40 metric tonnes of tomatoes are used to play this festival. We know its a lot of food wastage but don't worry the tomatoes used are of low quality and are the rejected ones. Hence, no food is wasted as the quality is low that they are not edible. However, they are not toxic and will not have any adverse effects on your health.

Starts off with Ham

To witness the actual enthusiasm you need to be here by 10 am. The moment you visit the venue you can see a piece of ham tied up on a pole. You just need to be the first person to bring that down. Well! Everyone wants to be the first person to start the war. Either be the one the crowd cheers for or join the crowd and cheer for the person who fights to be the first. Once the ham is dropped, trucks full of tomatoes come up and fill the place with tons of tomatoes. The fight then starts, with music playing in the background.

What’s the color that can show the mess clearly? Obviously white. Hence, you can see people in white to enjoy the festival more, also you can carry your swimming costume too. Its a place where no one cares what you are wearing and you can actually see people fighting in their shorts. You can wear whatever you want to but make sure it is comfortable enough and not much revealing as you don’t want to turn it into something ugly. People even bring their swimming goggles to protect their eyes. It is fun to see people dressed up in clothes that are filled with the puree and are a mess.

Fights also have their own benefits. Tomatoes are considered to be the natural disinfectant and act as a natural cleanser. After getting yourself into this fight you can actually see the benefit of tomatoes on your skin. They might not be edible but for sure have skin benefits. It is believed that it cleans the town too.

Google loves this festival too. On this day you can actually see google turning it banner into a creative La Tomatina doodle.

This festival is so huge and popular that even many countries have tried re-creating this festival but Spain still is the hero of all. 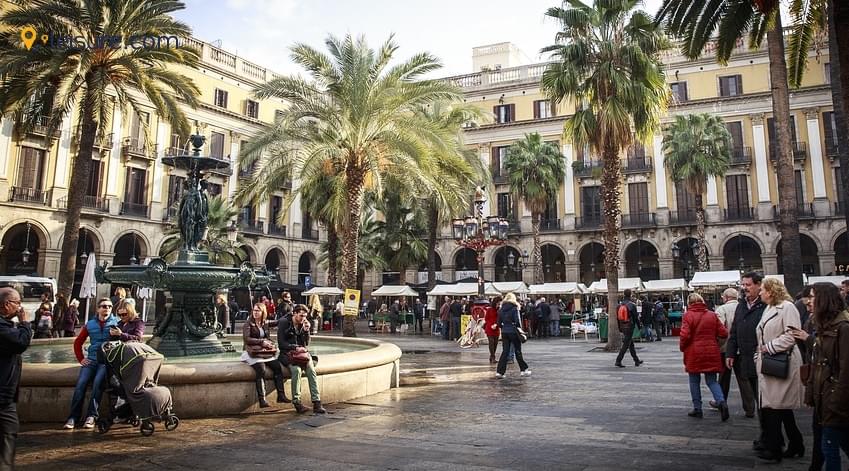 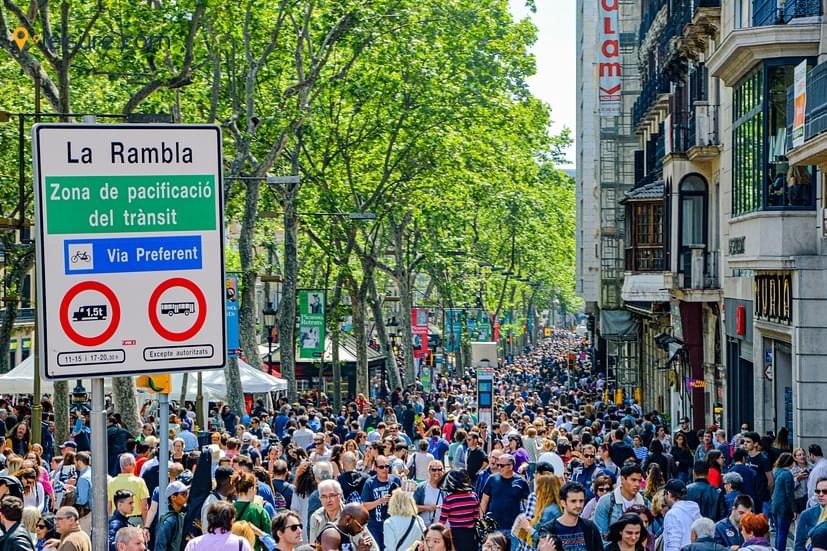 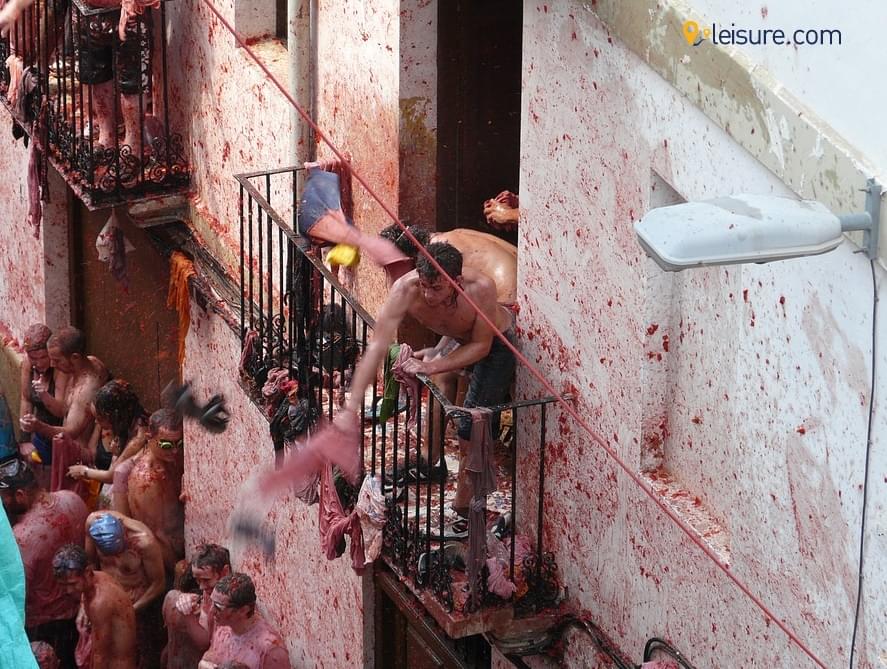 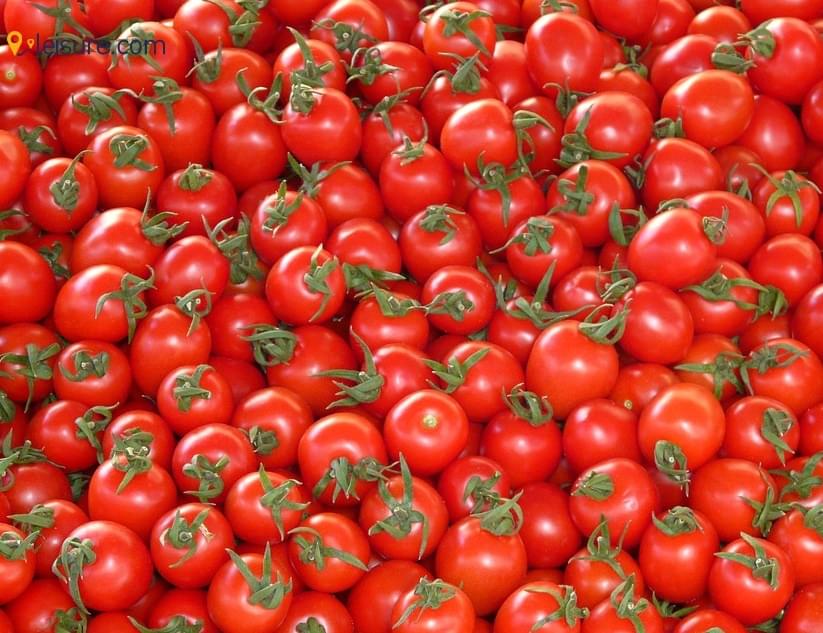