Interesting Facts About China Everyone Must Know 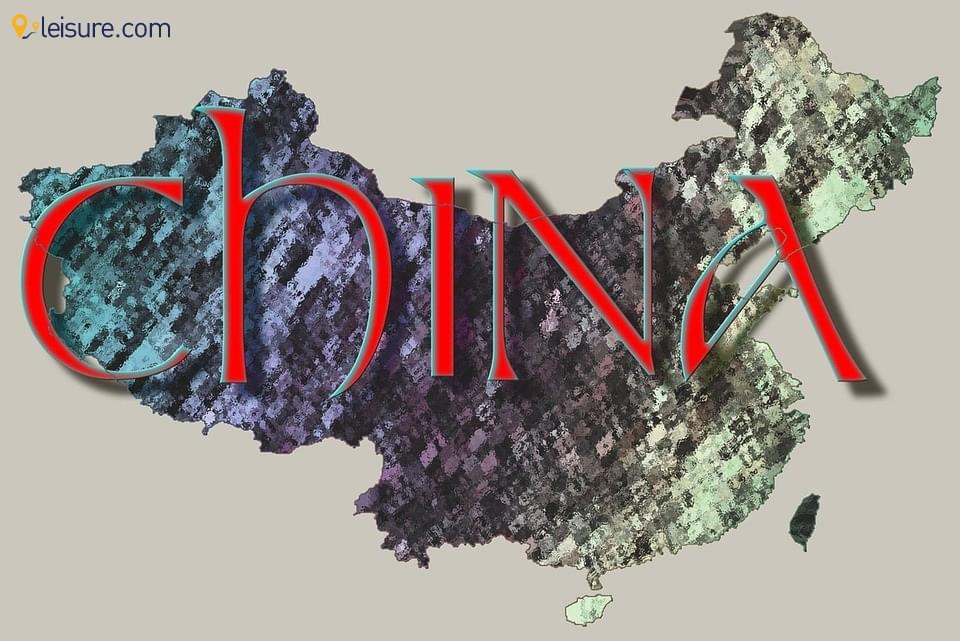 China is making headlines because of the Coronavirus which is believed to be very deadly. It has already killed thousands of people all over the globe. It is considered to be the center point of the virus and has been spreading ever since then. This has affected the tourism of China to a great extent and this has affected its economy too. The Google queries have been rising about China. People have canceled their flights and many messages regarding the tips to cure Corona have flooded worldwide. Apart from Coronavirus, there are many interesting facts about China that you must know. It is one of the advanced and intellectual countries. China has developed itself and is home to mesmerizing landscapes. You can plan any kind of vacation here and it has a lot to offer to everyone. You can never get over the beauty of China. It was the first country to think of nature and make eco-friendly pillars with artificial plants. China has always given reasons to learn some new things from them.

Below are the few facts that you must know about this country:

China is one of the four ancient civilizations along with the Babylonian, Mayan, and Egyptian. It has been in existence since 770 BC and has many official documents to support this statement. This makes it a great place for archaeologists. It is so ancient that one in every five people is believed to have their roots in China.

It enjoys rich geographical variations. It is considered to be the third-largest country in the world with an area of  9.6 million square kilometers. It is home to the world’s highest mountain peak and the third deepest Turpan Depression. China shares its international borders with many countries and this makes it a culturally diverse condition. It shares its borders with almost 14 countries and has a great impact on their culture too.

In China, it is known as soccer and is the birthplace of this great sport. Many of you would not be aware that it is a 2.200 years old game and was originally known as ‘Tsu’ Chu. The meaning of this term is ‘kicking ball’ and the first ball was made of leather and instead of air, it was filled with feathers and hair.

It is the highest populated country with a population of 1,437,540,678  and increasing day by day. The government has taken many reformative measures to control overpopulation. Still, it is considered to be the most populous country.

It might be the world’s third-largest country, still, the time zones here are the same. Also, the timings of sunrise here are as late as 10 a.m. The country follows the same time zone and there is a difference of a fraction of seconds only.

China is strict about their family and social values. Chinese never let their countrymen forget about their elders. The government has actually made strict rules to visit your elders who are above 60 at regular intervals. Other countries might have an old age home where our old parents and relatives get abandoned, but China takes pride in their elders and look upon them as a heritage of this country.

China is the largest economy when it comes to import and export. However, if calculated on the basis of GDP it is the world’s second-largest GDP country. China has taken many reformative measures to reach this point. Due to Coronavirus, it has seen a dip in it. But, the experts are speculating it will recover soon from the damage.

Chinese New Year is a record-breaking element in itself. It holds the record of having the biggest fireworks. This festival lasts for 15 days and holds a great importance in the lives of Chinese people. The world observes the largest immigration during this time. You can actually experience a gala of celebrations. You can see the cultural diversity of China if you are here during the new year.

China has the world’s largest army. They have 2,180,000 personnel in their army which is more than any country in the world. Also, the army undergoes rigorous training and is considered to have the most lethal weapons. They undergo years of training to survive any situation and any circumstances.

Yes! This might be considered cruel, but it is mandatory to test your products on animals first. If your product fails to work on the animal then it will not get a passing certificate. PETA is continuously working for animal rights but the government of China considers animal testing very normal.

China has banned Facebook since 2009. Not just Facebook but they have even banned Youtube too. The nation has its own search engines and messengers. They even have a Chinese version of Youtube known as Youku Tudou.

There are many interesting facts about China like Panda is the national animal and only the Chinese have the right to keep them. There are many more things that the Chinese invented like pictography, fireworks, and kites. They are even the world’s largest exporter. Once the coronavirus gets away you can plan a visit to this country. China has emerged as the largest economy and one of the powerful nations. It is currently facing the wrath of a deadly disease but the government is already taking many steps to protect its citizens. 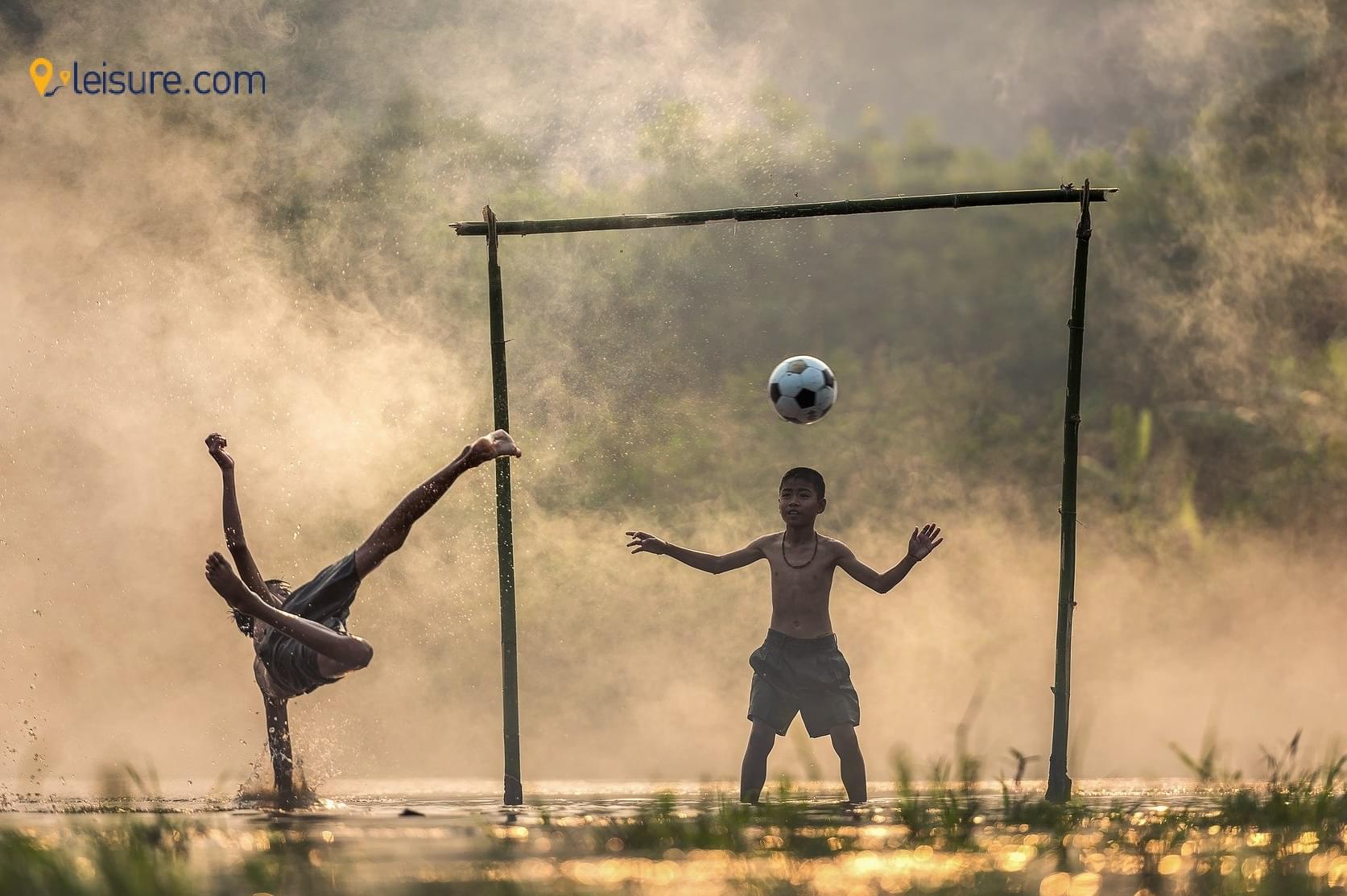 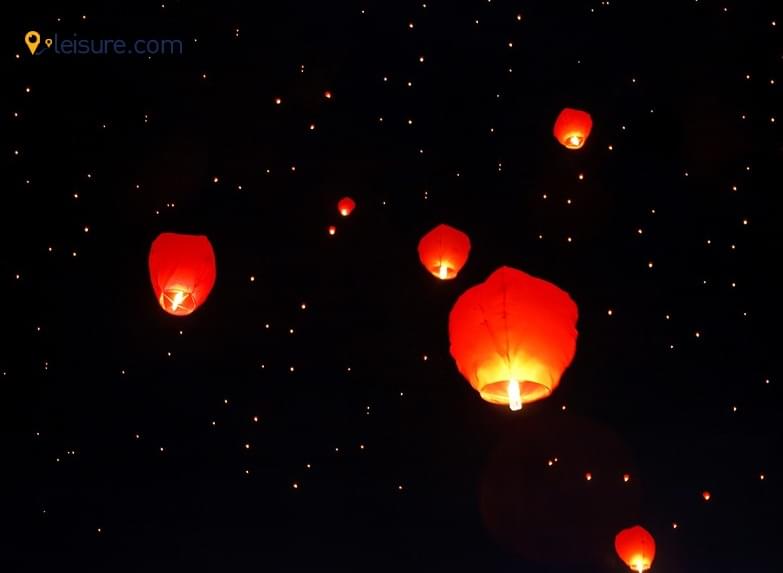 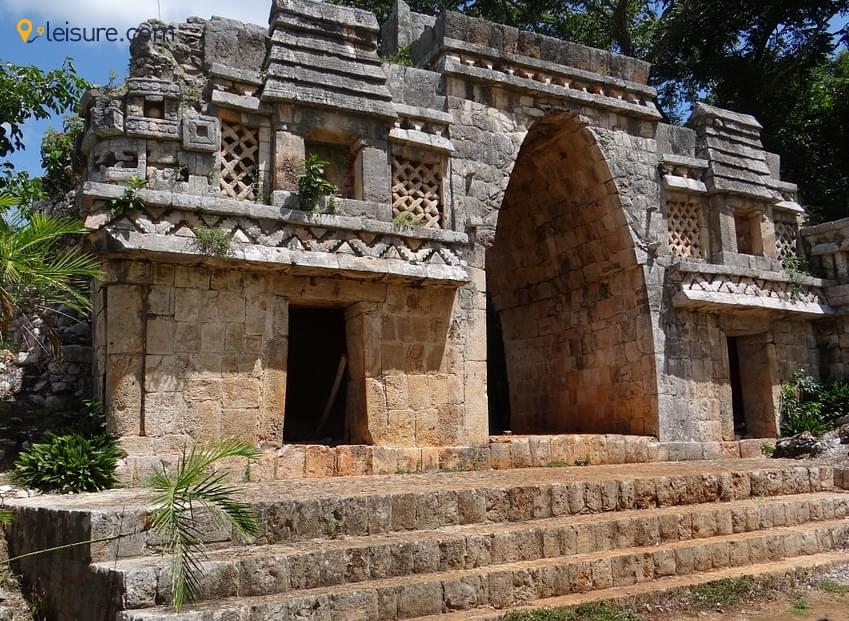 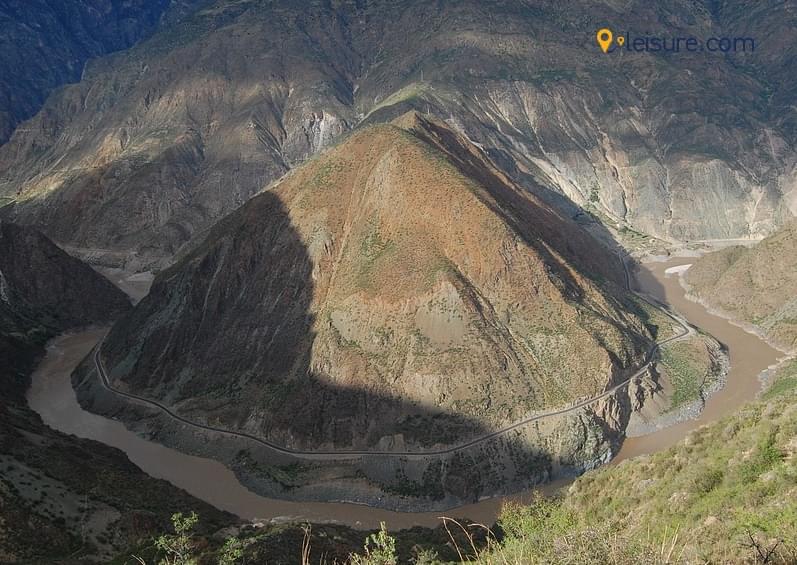