Places That One Should Avoid On Their Vacation 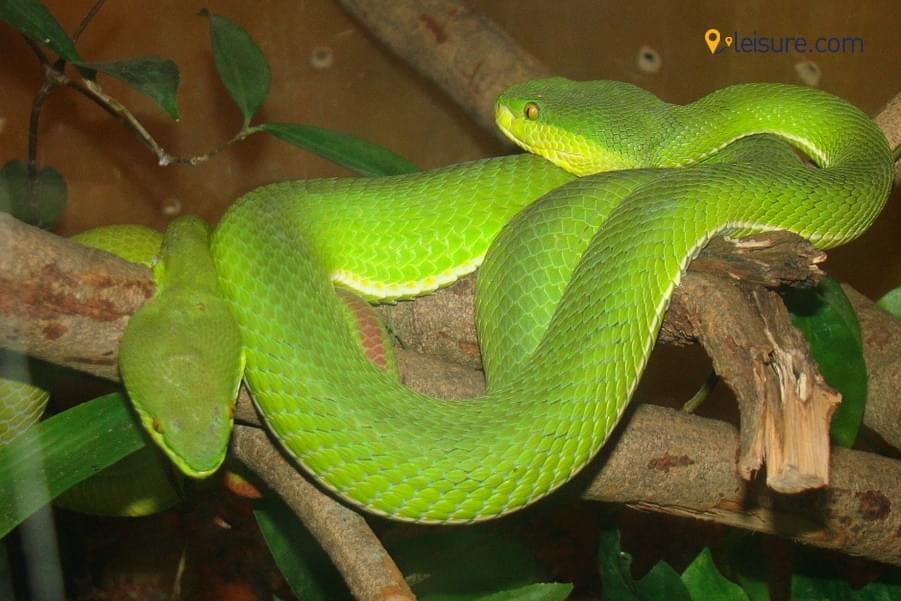 Remember when our parents used to forbid us from visiting many places? Still, we tried them. It's human nature to get attracted to things or places that may be harmful to us. The adventure seekers try to visit such isolated locations that no one would obviously suggest to them for a vacation. There are places like Area 21 in the USA or the military bases where the government themselves put a prohibitory warning to stay out of the land. But, what about the ones that are dangerous and still, there are no statutory warning boards out there. Today we are going to discuss the places that are forbidden and visiting them could cost your life.

You might be an adventure junkie but a wise man once said 'It's better to stay out if going in invites your death'. Yes! we just made this up to give you a brief of what could happen to you at these locations:

Preserve nature by not exploring Lascaux Caves in France

A country full of etiquettes and fragrances, France is one of the top tourist destinations which attracts thousands of travelers every year from across the globe. Amidst the hustle-bustle of France, there lies a secluded historical wonder- Lascaux Caves. You need to travel to a Montignac village situated in Dordogne that falls in southwest France.

These caves were founded in 1940 CE by four boys. On the 12th of September, they went out with their dog and it fell in a fox hole. They dug deep to rescue their dog and Marcel Ravidat was the first kid to discover this cave. Children are the most curious species and this curiosity of theirs to discover more about the cave they landed in, opened the doors of these caves. They were amazed by having a look at the wall paintings and gratifies of the animals made on the walls. They went back to their homes and discussed this with their teachers and families. The news soon spread across the nation and the historians got attracted to this new architecture.

These caves have more than 600 paintings of animals covering it's interior and ceilings. They are believed to be 17,000 years old. The images are from different generations that tell the story of evolution. There is still a large part that is yet to be discovered.

The gates were opened up for the public for this not to visit the place after the second world war. Humans tend to destroy the wonders, but this time the reason was not mishandling but biological. You might be thinking how? Well, the carbon-di-oxide we exhale started corrosion the walls, which in return gave birth to the fungi and other chemicals in there and this led to some poisonous gas being emulated inside. Hence, it is now closed for the public.

However, the government has made a replica of it for public access and the original one stays closed to pass on this heritage to our future generations.

North Sentinel Island in India is a self invitation to Death.

A quiet and interesting North Sentinel island is a tropical island that attracts a lot of visitors to it. But the residents of it, the Sentinelese tribe, are not at all welcoming. If you read news then you must have heard of the American traveler being shot by arrows when he visited an island, Yes! This is the same island we are talking about. It's a killer place and we mean it literally. The tribe here is still secluded from the outside world and they have kept them so secluded that even the nearby tribes don't know their language. Many anthropologists have tried visiting here but only a few can succeed. And their success was only to the point where they were able to see the tribe and not their land. They had to return from the border itself.

It is believed that they were quite welcoming in the early years but, we gave them reasons to not to be that friendly. Once a British officer, Maurice Vidal Portman took charge of this colony and to do some research he took a force with him. But the shy tribe hid away in the dense jungles. The officers, however, didn't shy away from taking away their precious things from their houses.

Also, once a man held a family hostage and returned them very sick. There have been many incidents where the tribe trusted us but we always broke it. This led them to not welcome any guests on their land. In today's scenario, they welcome strangers with a shower of arrows and often slit their throats. So, if you still feel like visiting there, then it's a self invitation to death.

A beautiful death awaits you at the Heard Island of Australia

It's a perfect balance of fire and ice. They were discovered in the mid 19th century. It is not that deadly if you know how to survive in a horribly windy area that is very cold and on the land of active volcanoes. It is one of the remote areas on the earth and is expanding with every volcanic eruption. The dense clouds cover the island all around the year and the sight of it is very beautiful. You may feel attracted to it but traveling here is quite risky. The weather can change anytime and an eruption could take your life away. The only fauna surviving here are penguins, sea birds and the seals.

If you still want to risk your life you first need to take permission from the Australian Antarctic Division.

Get bitten by the deadliest snake on Snake Island

Well, nobody would want to. But, this is the harsh reality of this tropical and dense forest. The original name of this island is Ilha da Queimada Grande. It is believed to be a land where the treasures of the pirates are hidden and these snakes are the protector of it. The Golden Lancehead vipers are the extinct species and are only found on this island. Their venom is poisonous enough to burn your skin and within a span of one hour, you will be dead.

There have been many incidents of people spotting this mesmerizing island and then making a mistake of stopping here. None has been alive to describe it. The government officials allow only the researchers to visit here and that too with a team of doctors.

It is also known as the "The Metal Clad Island" as the town is built from corrugated iron. The area is just 2000 square meters and the population is very dense here. It is located in the east of Lake Victoria and the residents here are happy in their small town. The residents have built their own small world here by building the residential areas, saloons, clubs and everything they require. They are quite welcoming but only for trades. The unique six feet long Nile perch fish is found here and is sold in millions. Only the fishermen are allowed here as the disputes still prevail on this land. 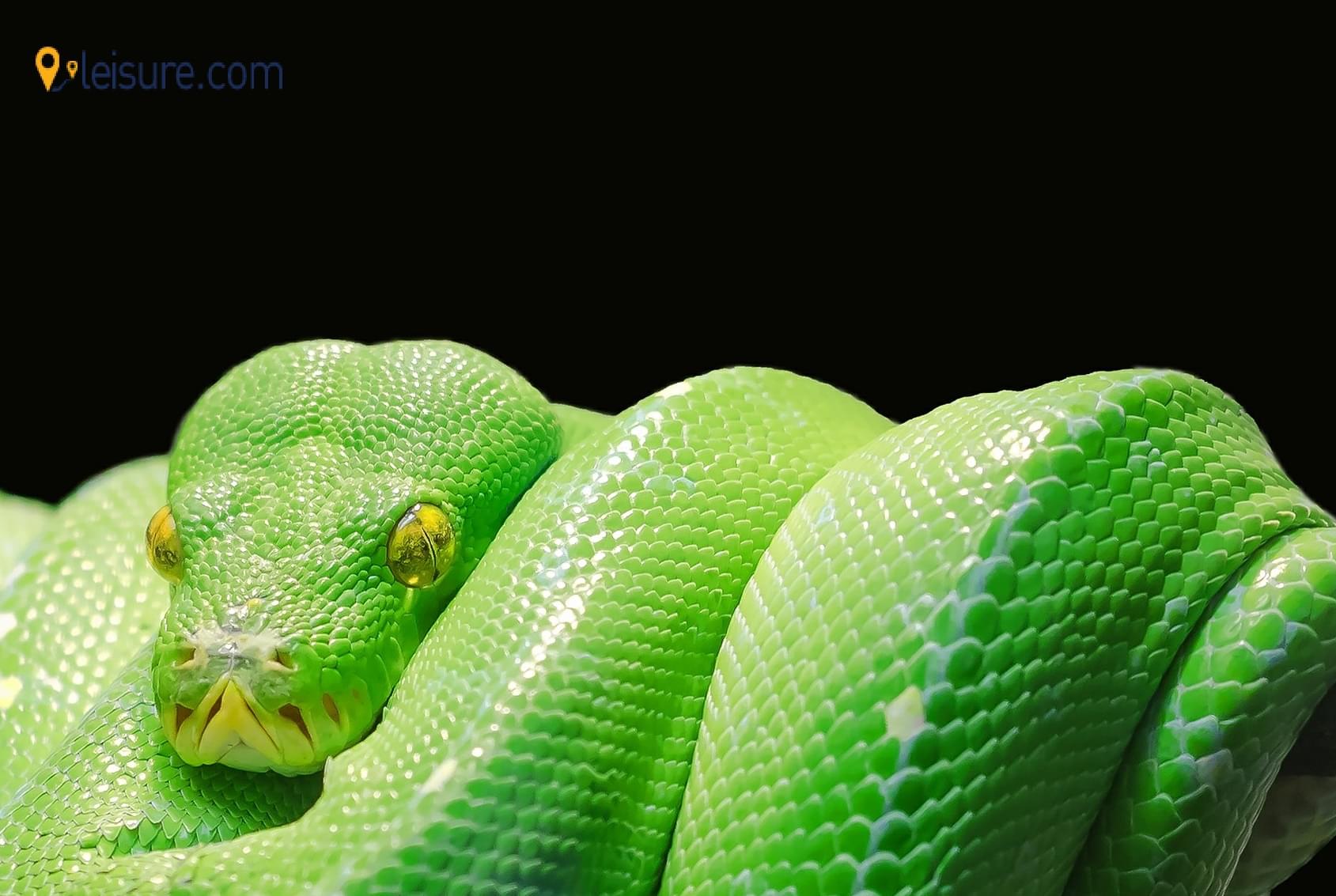 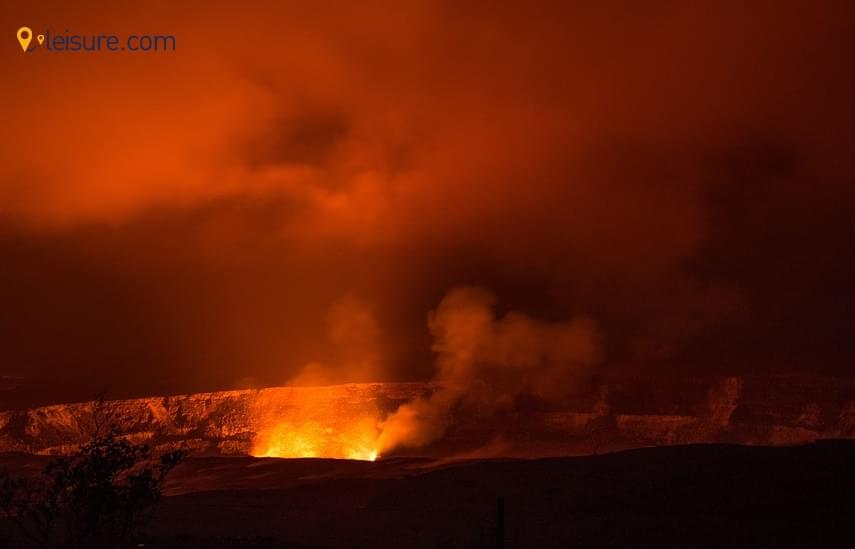