Popular Destinations To Celebrate Mardi Gras In The U.S. 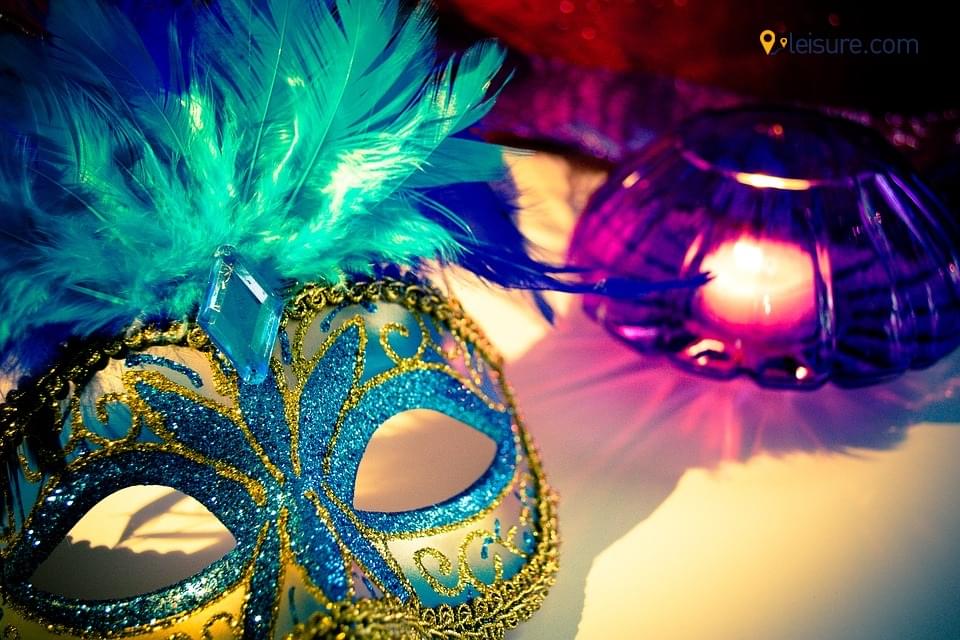 Fat Tuesday, or commonly known as Mardi Gras, is an event referring to the last day celebrations of Carnival. When it comes to celebrating Mardi Gras in the cities of the US, New Orleans, Louisiana, is the top place to celebrate this biggest festival of February. Although this festival is celebrated around the world, Lafayette and Lake Charles are the places that know how to mark this day in the most unique way.

Do you have any idea about the top or popular places to celebrate Mardi Gras in the cities of the U.S.? Well, those who are nodding their heads in “Yes”, can look forward to the best answers and those who don’t can find out the best places where they can mark Mardi Gras. Let’s not talk more about the things to find out the possibility of reading this post, simply get into the real information about the places to be around Mardi Gras.

But, hold on! Before we take a dive into a pool of places to visit near this festival, let’s have a short description on Fat Tuesday. It is an event that refers to the Carnival celebrations that only starts after the Three Kings Day (also known as the Christian feasts of the Epiphany) and ends before Shrove Tuesday (also known as Ash Wednesday).

Best Spots In The U.S. To Visit Around Mardi Gras

Let’s find out the best places to be around this time of the year:

The top-most place to visit for celebrating this day. This US city becomes a crowded place in February as a flood of people come to watch the parade while enjoying the dance forms, lip-smacking drinks, and delicacies. Just about two weeks before the day, the celebrations begin to attract the attention of the people. Krewes is a social organization that organizes this parade and that can be easily seen on the ball for the Carnival season.

Known best as "the Greatest Free Show on Earth”, this New Orleans festival is a free festival, which means the local people and if tourists can watch this parade through their balconies but if you want to watch it from the first row of the route, you have to buy the tickets. Streets and Boulevards are filled up with the crowd that walks through these streets dancing and enjoying this parade. Therefore, if planning to celebrate this day of the year, make sure to keep NOLA on the top of your February Bucket list.

The best tip to skip the hassle: Go for a pre-advance booking to avoid the hassle of booking accommodation during this period of time.

The second best place to be around Fat Tuesday in Lafayette, which is just a two-hour drive from New Orleans, Louisiana. The parade celebrations start here just two weeks before Mardi Gras and it is worth making a trip before the event as the tourists like to enjoy the pre-celebrations that occur in the city. From south to north, this event is so popular among the city as this colorful beaded and feathered carnival displays the traditional side of the city. Purple for justice, green for faith, and gold for power are traditional colors of this carnival. This carnival is all about having a good time around the city during a leisure vacation.

The best tip to skip the hassle: Make sure you book the flights and hotels in Lafayette before the pre-celebrations start.

California can’t be left behind when it comes to celebrations, rather, it is a place where one can enjoy the festivals happening in the United States. Mardi Gras is a colorful carnival showcasing traditional and cultural things that take place in the U.S. This carnival is the best place for food-lovers who gorge upon the lip-smacking delicacies having NOLA taste-touch in every delicacy. These tasty cuisines set this vibrant festival on fire with its sinful drinks and delicious bites throughout San Diego, California.

The Gaslamp Quarter is one of the finest points in San Diego for indulging in the sumptuous cuisines and is best known for its nightlife. Apparently, it is a hub to a huge masquerade parade where locals take part in the celebrations to entertain during the Carnival season. Beautifully embellished floats, extraordinary music, and cultural vibes are the main attractions of the parade.

The best tip to skip the hassle: Be the first one to appear for the parade and book the best spot hotel to enjoy the parade from far (if you don't want to be in the crowd).

Universal Orlando Resort hosts one of the best Mardi Gras events around the country, which lasts for a massive 50 days. This event features a massive parade with the best performers who perform well around the country every night all throughout the Carnival season. The scintillating part of the parade starts when people present in parade throw beads into the air and suddenly the entire place turns into heaven. And this is not all this event has to offer, Cajun food is something that no one can skip during the Mardi Gras Parade event.

The best tip to skip the hassle: Ask your travel agent to make pre-bookings in the hotel.

"The Festival Capital of Louisiana needs no introduction as it offers the best views around this period of time. This city is the second-largest in the country, which hosts about 75 festivals every year but the craze is different near the Mardi Gras parade. The celebrations begin in January and end in February. A lot of people around the world come to celebrate this event in Lake Charles. The unique way of celebrating the event is the only reason for it, which peps up the event completely and attracts travelers around the globe towards Mardi Gras. The atmosphere around the city is so warm that it excites others to participate in the lighted boat parade.

Carnival On The Wheels

Hope, by now you are revealed to the top places to visit near Mardi Gras parade. So, what are you waiting for? Go and have a blast on the last day of the Carnival season 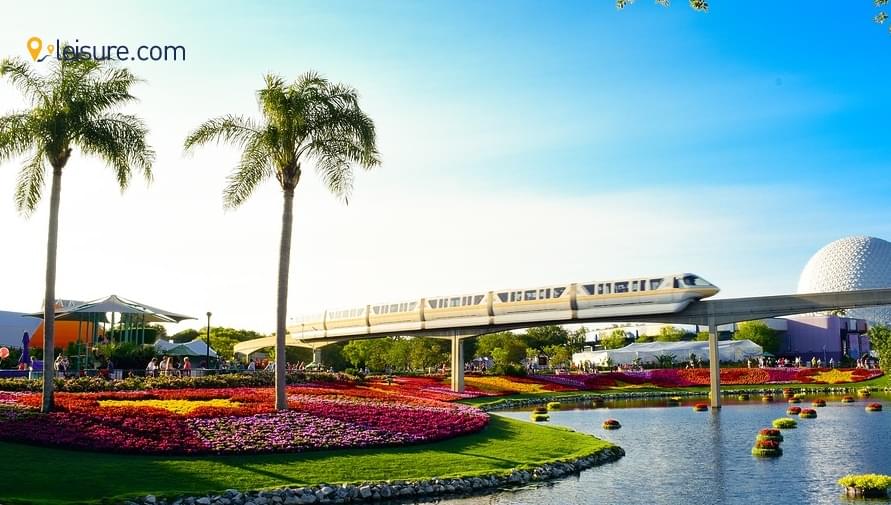 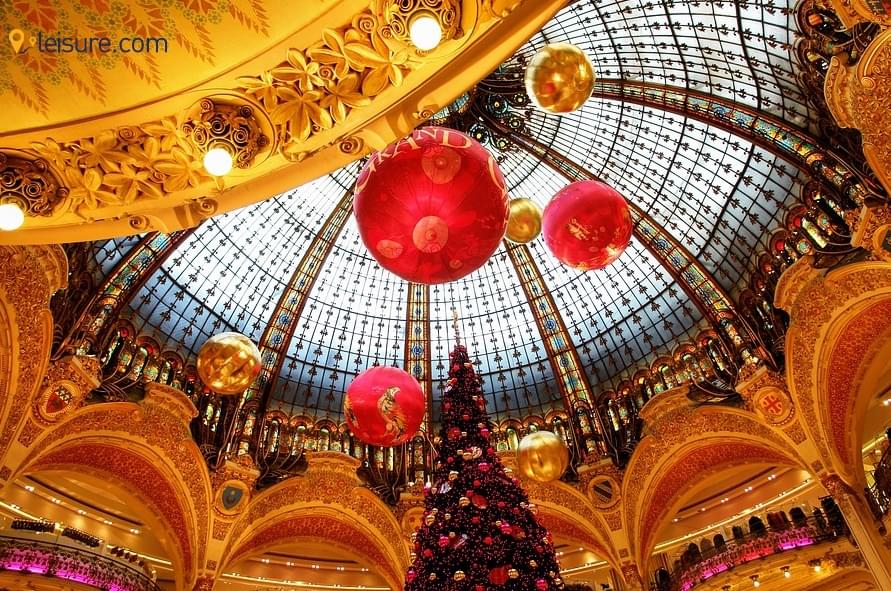 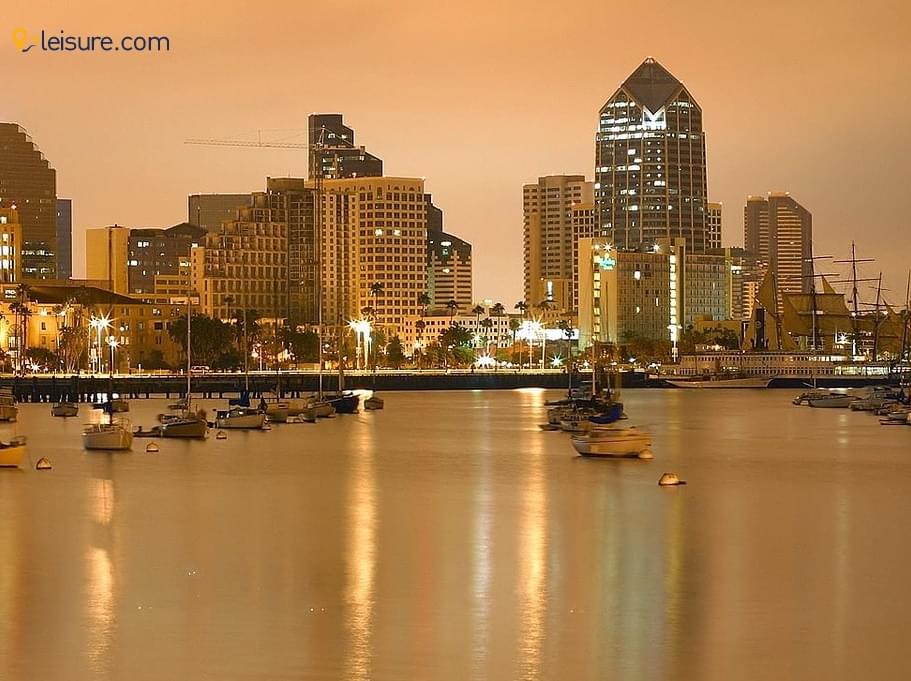 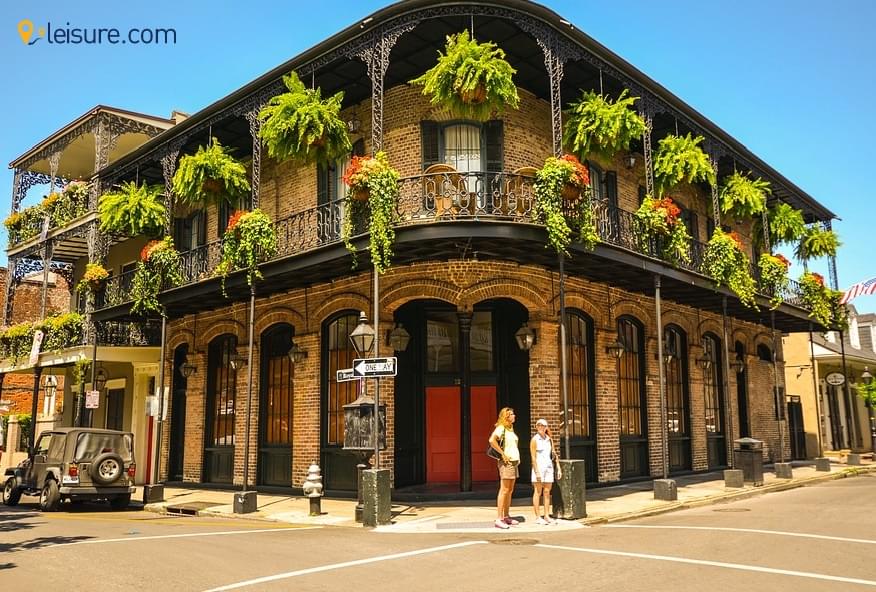