What is the Significance of President's Day? Plan a Vacation to Discover More! 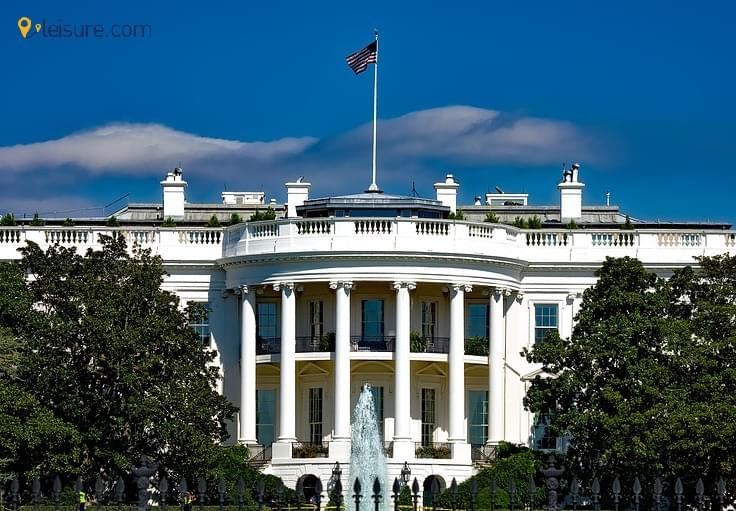 It’s celebrated to honor all those US Presidents who have contributed to the development of the nation. It also celebrates “Washington’s Birthday.” It’s going to be quite enriching if you are planning a vacation to America during the weekend when President’s Day is falling.

While in general, the holiday is called President’s Day, in most speeches the official holiday is referred to as Washington’s birthday.

In general, the holiday (Washington’s birthday) is called President’s Day to relate to George Washington with the fact that he was the one who has the onus to lay the foundation stone of the nation. George Washington was the first President of America who served the country from 1789 to 1797. He is often referred to as the founding father of the United States.

The other reason for Washington’s birthday being called President's Day is the fact that the great leader Lincoln's birthday also falls in the proximity of this date. Calling it President’s Day also covers Abraham Lincoln’s birthday.

When was Washington’s birthday first Celebrated?

It was in 1880 in the city of Columbia that Washington’s birthday was first celebrated. In 1885, the day was declared as a national holiday and was celebrated on the original birth anniversary of Washington that is 22nd February.

But, later in 1971, it was then shifted to be celebrated on the third Monday of the month so as to encompass the birth anniversary of Abraham Lincoln that falls on the 12th of February and was called President’s Day. However, it is officially designated as Washington’s Birthday in the federal policy.

The fact that all through the country, you can get to see a number of tourist spots & several important places named after him. The biggest example is Washington D.C, the capital of the United States, and the three universities that run through the country on his name. Another one is the fact that his image is used on the quarter-dollar coin and the one-dollar bill. In South Dakota, there’s Rushmore National Memorial where you will see his beautiful portrait.

There are a plethora of other top tourist sites demonstrating the life of George Washington & why he was called the father of the United States of America:

Washington was believed to have lived on the Popes Creek farmland for over three years. The original building was though destroyed by fire, it has now been restored so as to bring about the reality. The life of this amazing gentleman has been recreated too beautifully! At the park, you will get to learn about the childhood of this great man whose father happened to die when he was just 11. It was the value that his father passed on to him that shaped the person who he became and that led him to become an exemplary leader of all times. Here at the park, you get to enjoy a tour through the building, hiking through the perfect trails, tour around the working farm, Washington Monument, and more.

Across the GW Parkway, you will discover amazing things belonging to the rules of different Presidents who have come to rule the country. Although it is named after the name of Washington, it is definitely not only something that you will discover. This is quite an enjoyable journey with options for biking, hiking, nature explorations as you travel along Mount Vernon in the south, west to Great Falls Park, and Turkey Run Park in the north. Another amazing part of this journey is going to be Theodore Roosevelt Island, where the statue of Teddy Roosevelt is worth seeing. Then is the hiking trail along the Dyke Marsh Wildlife Preserve or the biking journey of the Mount Vernon Trail. So, the George Washington Memorial Parkway is quite an exciting experience overall on your historical vacation during the President’s Day.

Mount Vernon is one of the most important places if you want to learn about the life of George Washington. It is the place where he spent a considerable part of his life with before and after he became the President of the country and served as a General in the Revolutionary war.

Most of the gardens, mansion, furnishings, and everything that was loved by Washington has been preserved in an amazing format. You will see the bed that Washington that he used to share with Martha inside the mansion. There’s also his study room and the public hall where he shared life with other great leaders and admirers.

There are guides and people to tell you everything about the public & the private life of Washington. You will also get to know about the anecdotes of the workers who lived in the vicinity. The dedicated museum, movies and the classroom where he spent most of his time, where the new United States came to life.

So, these are some of the important historical sites that demonstrate the life of the great leader, George Washington. This President's Day 2020, if you are in the United States or are planning a vacation, you must visit these sites to discover important facts about the leader who was responsible for the creation of a new nation. 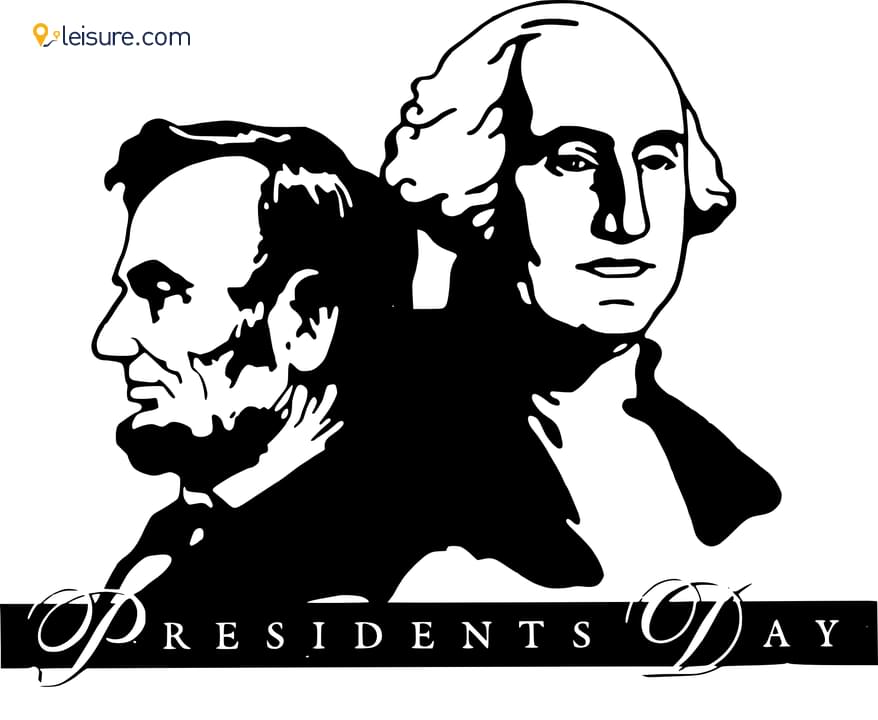 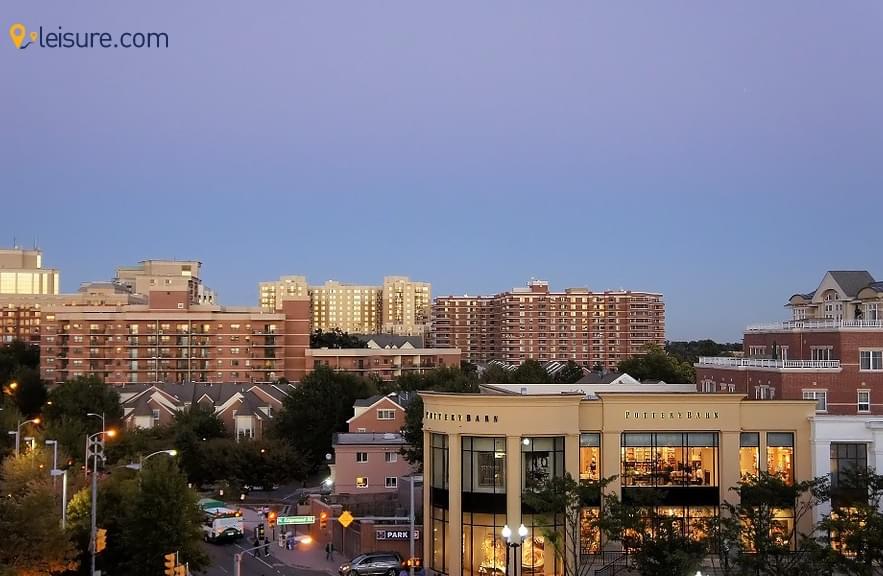 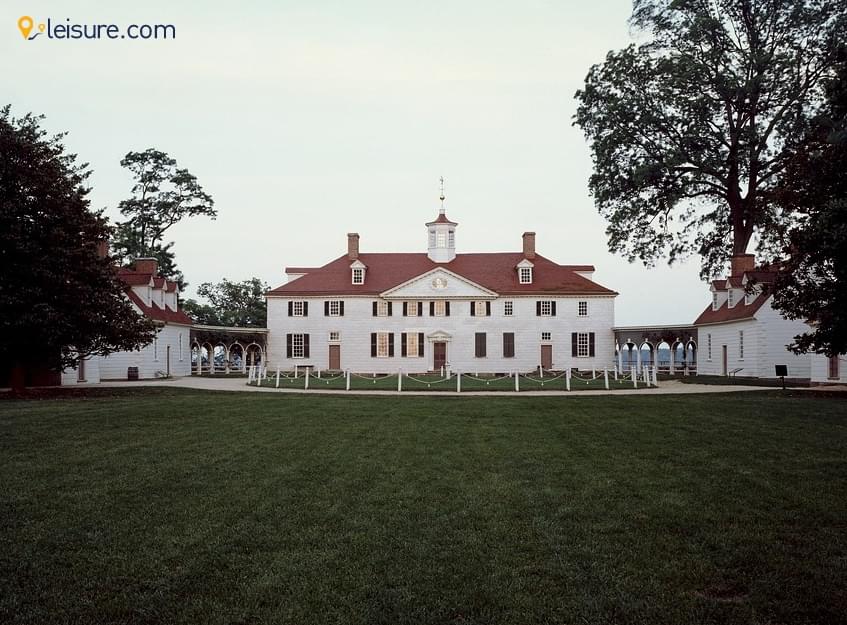 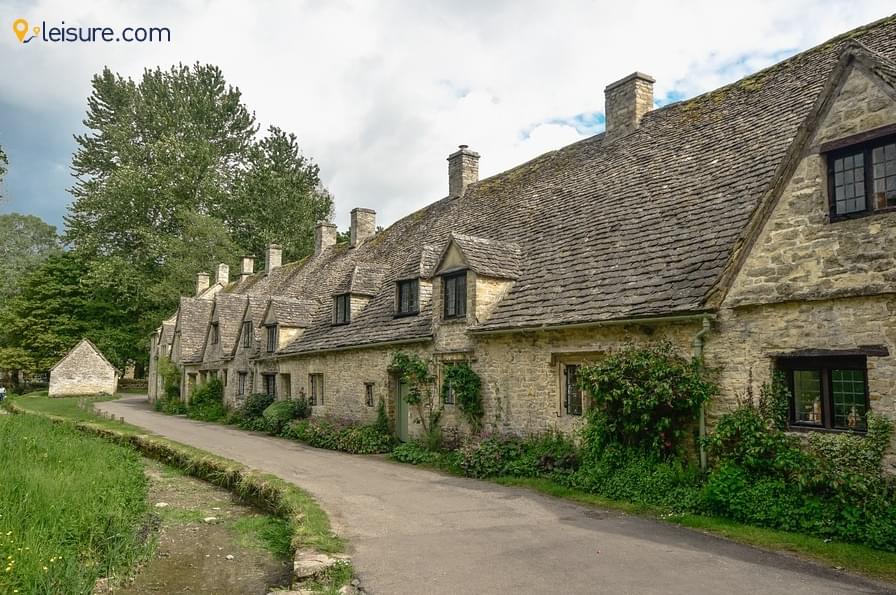