International Day of Women and Girls in Science 2020: Travel to Discover! 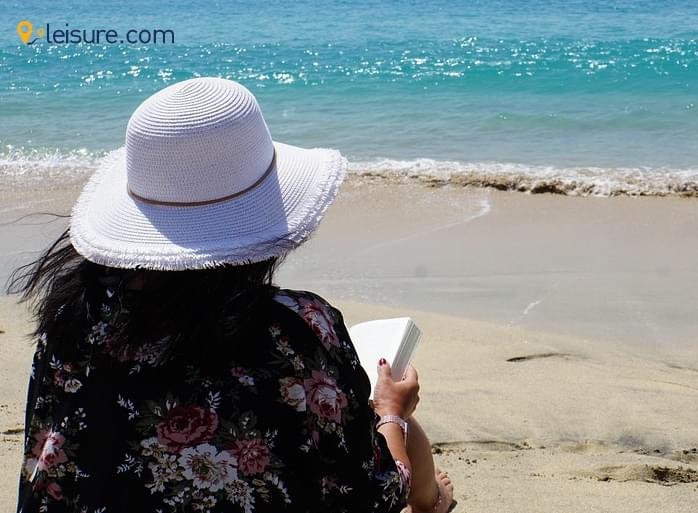 The Internationally agreed on a common goal of development and of sustainable development for a developed world is achievable ~ but, on the condition of equality. It is women who have been fighting for equality for the last many decades. The gender inequality has kept them almost away from entering many fields - one of the most important is the International Day of women and girls in Science 2020.

Even after the discouraging environment, there are women who have excellently contributed to science & technology. They have brought about discoveries that have tremendously changed the world.

Let’s highlight the contribution of these audacious women & girls in science in the past. Here we go:

Rita Levi-Montalcini was an Italian. She is popularly known for her discovery of a Nerve growth factor (NGF). She also was decorated with the Nobel prize in 1986 for her landmark discovery.

Discovery: Build a rocket for NASA

She is still graduating and the young scientist is doing really rocket science. She is working with seniors to build a rocket for NASA. This is believed to be one of the most powerful & the biggest rockets. She is a Rocket Structural Design and Analysis Engineer and an aerospace major.

Discovery: Founder of a medical school for women in England

Significance of her discovery:

Jennifer Doudna’s first discovery uncovered the ribosome's basic structure & function. A ribozyme is a 53-year-old American biochemist. Along with Emmanuelle Charpentier, the popular microbiologist, discovered Crispr, a revolutionary gene-editing tool. This technology has the potential to cure many incurable diseases like cystic fibrosis, HIV, sickle cell anemia, and Huntington's disease.

Marie Curie was the first woman to have won the Nobel Prize in Physics. Later she was also decorated as a Nobel Prize winner for chemistry with which she became the first person to have won two Nobel honors. Along with her husband, Pierre, she discovered two of the important elements radium & polonium. She later also worked over the development of an X-ray.

Discovery: The identity of dark matter

Katherine Freese currently works at the University of Michigan as a Professor of Physics. She is currently working on a number of topics of astroparticle physics and theoretical cosmology. She is a fine example of the excellence of women in science & technology. She has been working to identify the dark energy and the dark matter. She is also working on the early universe model and is also the writer of a book on science “The Cosmic Cocktail”.

With just her binocular, a notebook, and the strong zeal to explore the wildlife, Jane ventured into a strange, but the much-needed journey to discover the closest relatives of humans. With her more than 60 years of continuous work, Jane had discovered some real logical reasons why we need to protect chimpanzees from extinction. Today she travels through the world giving lectures on the threats related to the extinction of chimpanzees and the related environment crisis.

Mae C. Jemison born on 17 October 1956 is the first African-American female astronaut. Aboard the spaceship Endeavour, she became the first black woman in space. And, before she landed in this profession she was a medical doctor at the Peace Corps in Sierra Leone and Liberia.

Discovery: Proposed the nuclear shell model of the atomic nucleus

Maria Goeppert Mayer is one of the only two women who have won Nobel prize in physics. She has contributed to the discovery of the structure of the nucleus. However, in the initial stage of her career, she was forced to work without pay, she never deteriorated. Gradually, with her hard work, she obtained a professorship in physics. It was in 1948 that she published her first paper, which consisted of all the details about the nuclear shell model.

Discovery: Drugs for the treatment of leukemia.

Gertrude Elion is another Nobel Prize winner! She was a pharmacologist and a biochemist born in 1918. She is popularly known for her work to produce a drug for the treatment of leukemia and for the prevention of kidney transplant rejection.

If you want to discover more about how these popular and extremely audacious women have made it possible to excel in this absolutely male-dominating world. On International Day of Women and Girls in Science 2020, you have this opportunity to travel to their birthplaces and discover more about who they were and what inspired them to walk on this path of success! 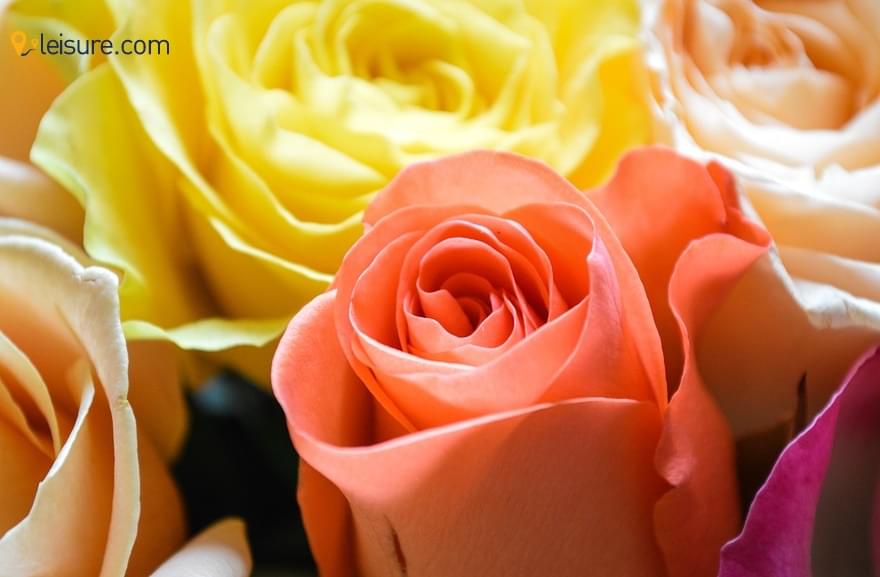 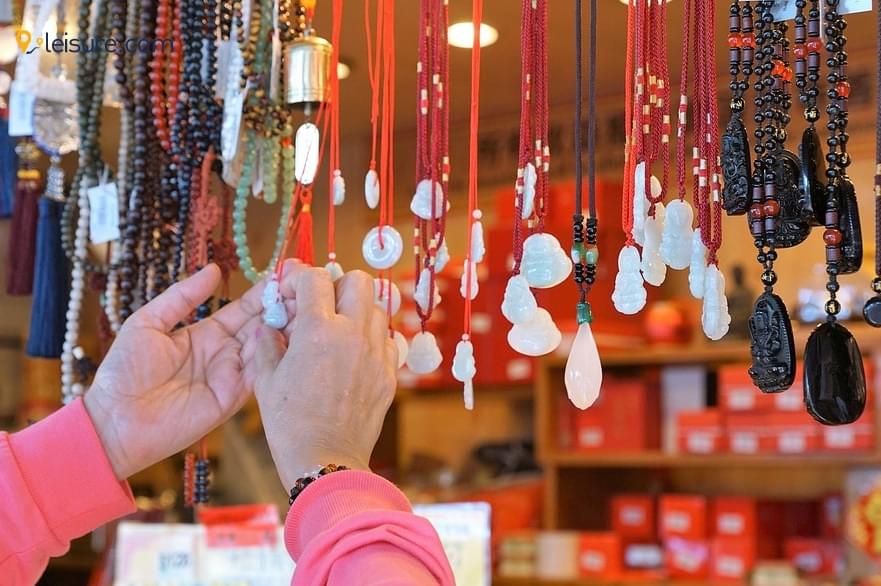 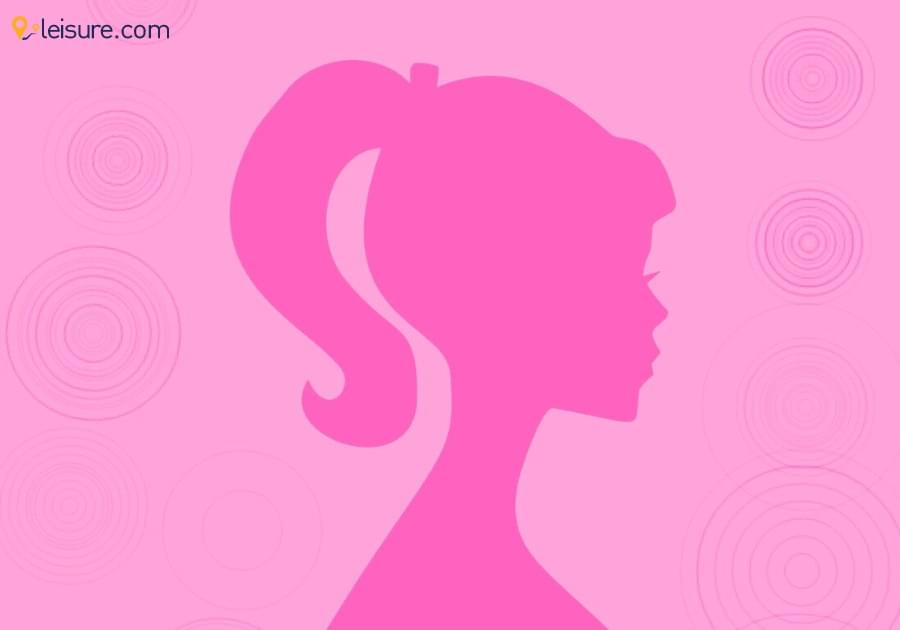