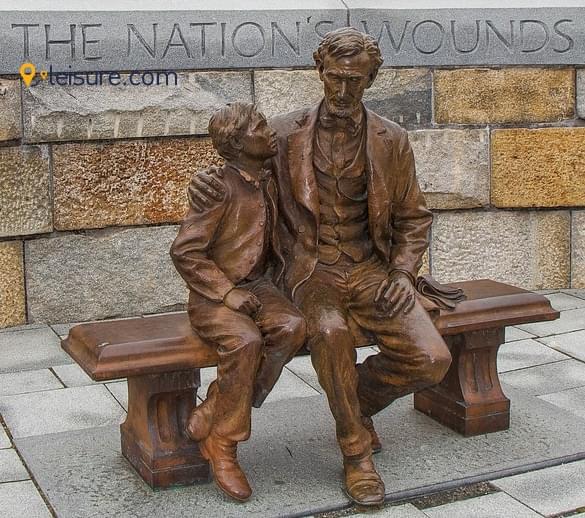 On the deeply inspiring occasion of Lincoln's (an exemplary world-famous personality) Birthday 2020, travel to his birthplace. If you are inclined towards history and look for something from the past every day, then this is another opportunity for you.

Known for: 16th president of the United States

Lincoln was the first President of America who was born west of the Appalachian Mountains. Lincoln's Birthday is celebrated every year on the 12th of February and is also an official holiday in a number of U.S. States including Illinois, Connecticut, and Missouri.

He was elected as the 16th President of America in 1860. His period of rule was also celebrated as Lincon was the President of the state during the American Civil War and for his Emancipation Proclamation in 1863. Later, on the 14th of April 1865, while he was watching a play in at the Ford's Theatre, he was assassinated.

People in the country celebrate Lincoln’s birthday with wreaths at the Lincoln Memorial in Washington D.C and Kentucky.

There have always been speculations over when it was when Lincoln's birthday was officially celebrated as a holiday. In many parts of the country, it’s not an official holiday on Lincoln’s birthday. Washington’s birthday falls close to that of Lincoln’s birthday, which is on 17th February. And, therefore, the day (Washington’s birthday) has been officially designated as President’s day, which has been designated to celebrate all the Presidents who have contributed to the development of the country.

If you are also a hardcore fan of Lincoln & his work then visiting the place and the environment that shaped his childhood would be the perfect thing.

You are going to enjoy exploring this historically enriching park located in the central part of rural Kentucky. The Abraham Lincoln Birthplace National Historical Park was built to celebrate the 16th President of America.

Everything you Should Know about the park before Planning a Vacation!

With different places to explore different phases of Lincoln’s life, there’s something for everyone. Picnic spots, amazing hiking trails to the Lincoln cabin that demonstrates his childhood, there’s too much to discover all over.

The early 19th century Kentucky cabin is about the exact place where he was born. Then the Knob Creek Farm demonstrates the childhood of Lincoln where he had spent his early years from 2 to 8. At both of these spots, there are picnic spots 7 hiking trails for travelers to enjoy through this historically enriching place.

There are two worth visiting portions of this park:

Enshrined within a Neo-Classical Memorial Building, this is where Lincoln was born in a single room log. You will sink in the pure & powerful air of the place where this great leader was born to become the sixteenth President of America.

The Sinking Spring - a Karst Window

This is the demonstration of the place from where Lincoln & his family used to get water. And, this is why it’s named so.

Wildlife in the Park

To your surprise, you will experience this amazing wildlife through your historical trip across Lincoln's Birthplace. You get this opportunity to see plenty of mammals including gray squirrel, raccoon, and the white-tailed deer. And, there are a number of small animals to look for including eastern chipmunk or the pine vole. If you are lucky, you will also get to see a red fox or a coyote. 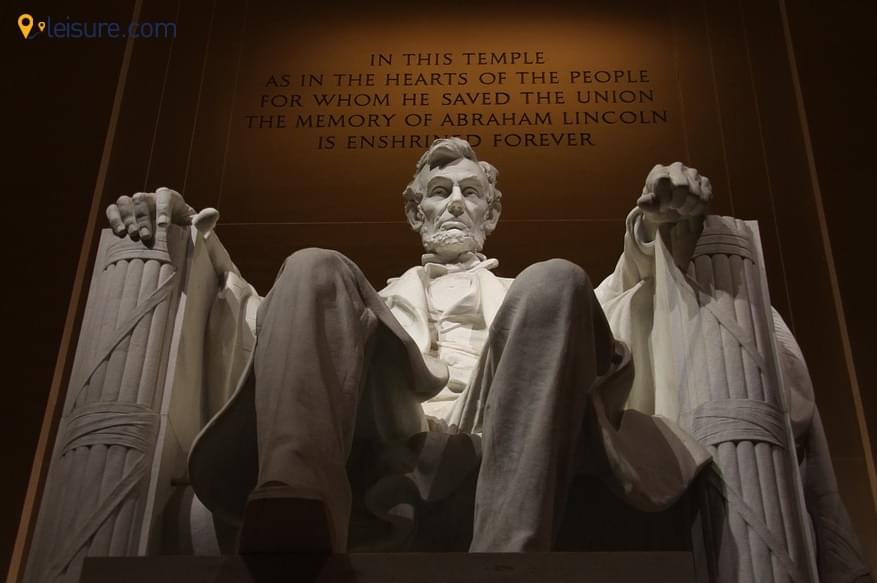 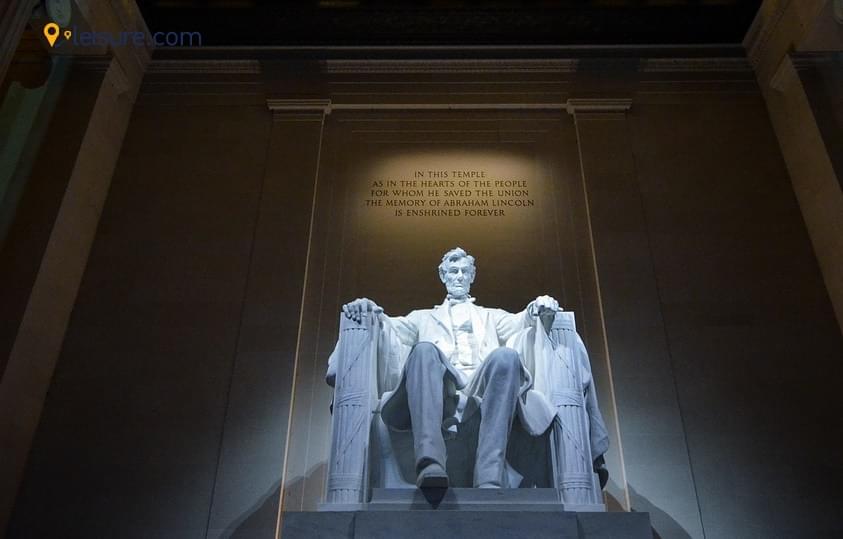 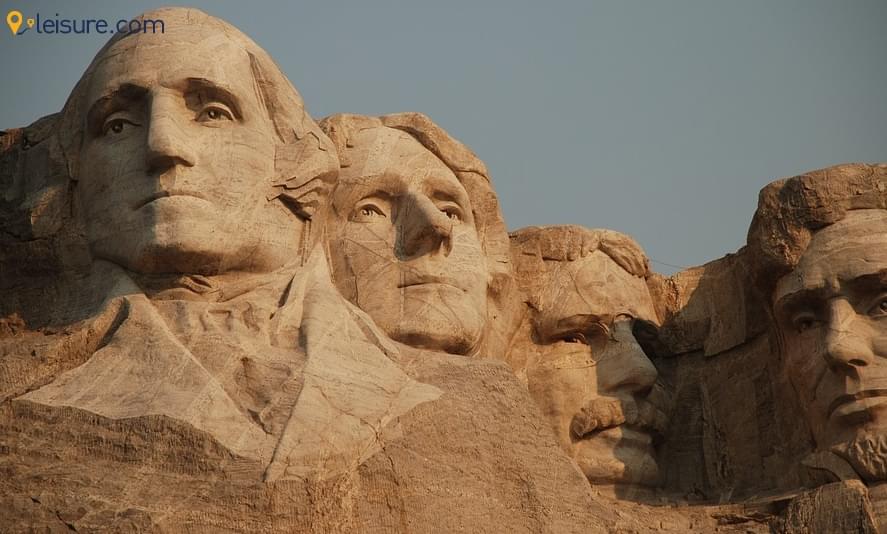 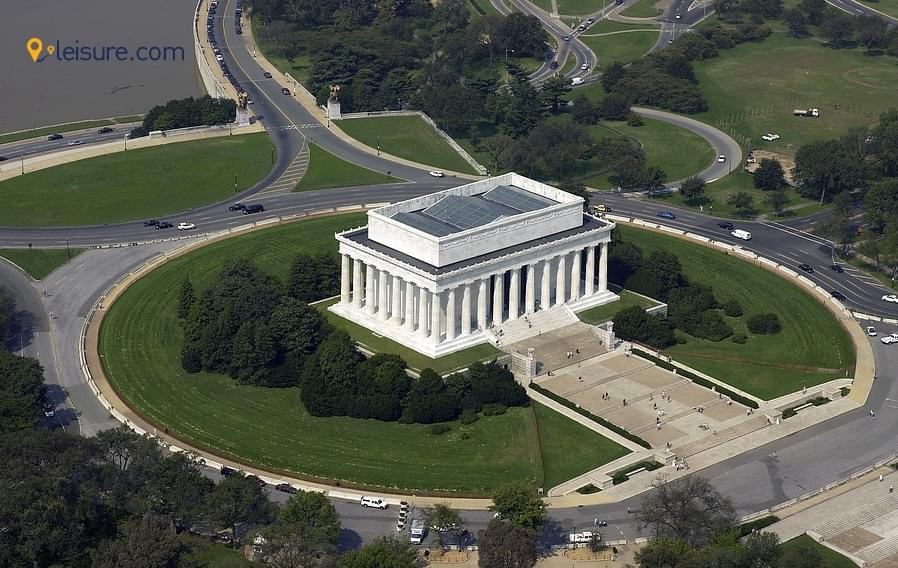