Home     DESTINATION OF THE YEAR

11 Interesting Places To Visit In Italy This Year 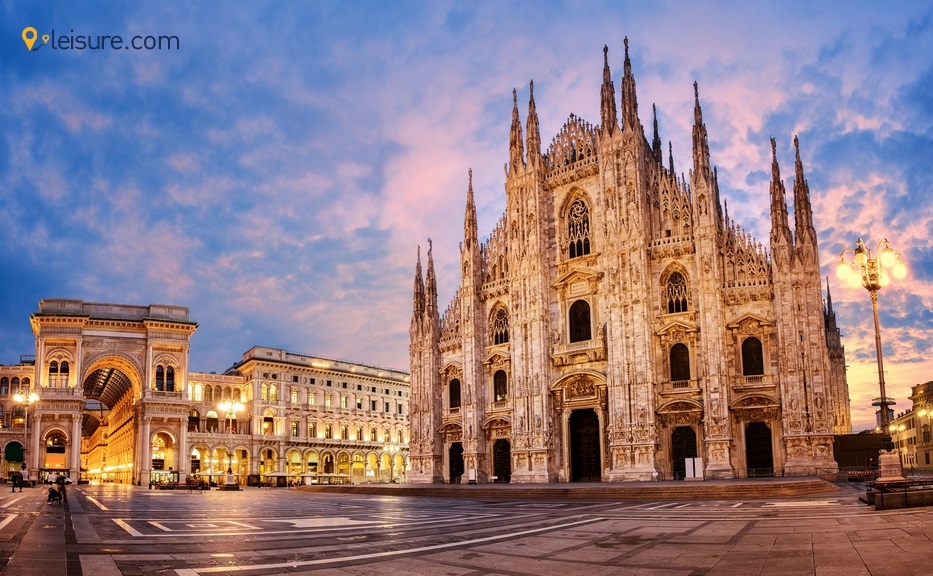 A few destinations around the world manage to make space in the traveler’s bucket lists. “Bel Paese”, better known as Italy has managed to be entitled as “Destination of the Year” by Leisure.com. Right from a rich history, gastronomy, culture, to art, music, literature, Italy is an unmatchable and traveler’s favorite destination.

Known as a favorite destination for newly-wedded couples, Italy has a lot to attract tourists to its versatile beauty. With so many cities to explore, we have made a list of the most important ones which cannot be missed out at any cost. Jot down these Italian cities to add them to your vacation package. 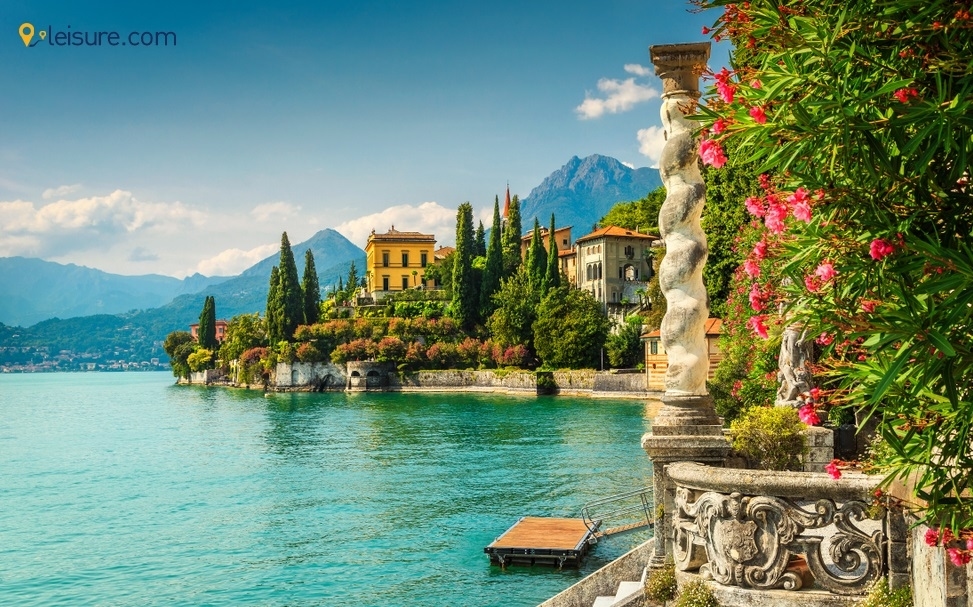 Thanks to the Medici family, Renaissance took birth in Florence. It created ripples of everlasting change not just in Italy but in the entire world. It is home to some of the most illustrious wonders such as museums and churches. Places to visit include the Uffizi Gallery, Cathedral of Santa Maria, Piazza Duomo, Santa Croce, and Palazzo Medici-Riccardi. Visit the Mercato Centrale, Florence’s esteemed food and souvenir market to buy the best Italian crafts and delicacies.

Famous Renaissance artists such as Leonardo Da Vinci, Michelangelo, Giorgio Armani, Verdi, Bramante, and others have lived here. Witness Da Vinci’s The Last Supper, Cenacolo Vinciano, and other marvelous paintings in the gothic church of Santa Maria delle Grazie. The Galleria Vittorio can be considered as a traditional shopping mall with vintage restaurants, shops, galleries, and cafés. To experience the vibrant nightlife of Milan, tourists can visit the Naviglio. It is surrounded by antique shops, concert shows, and hotels. 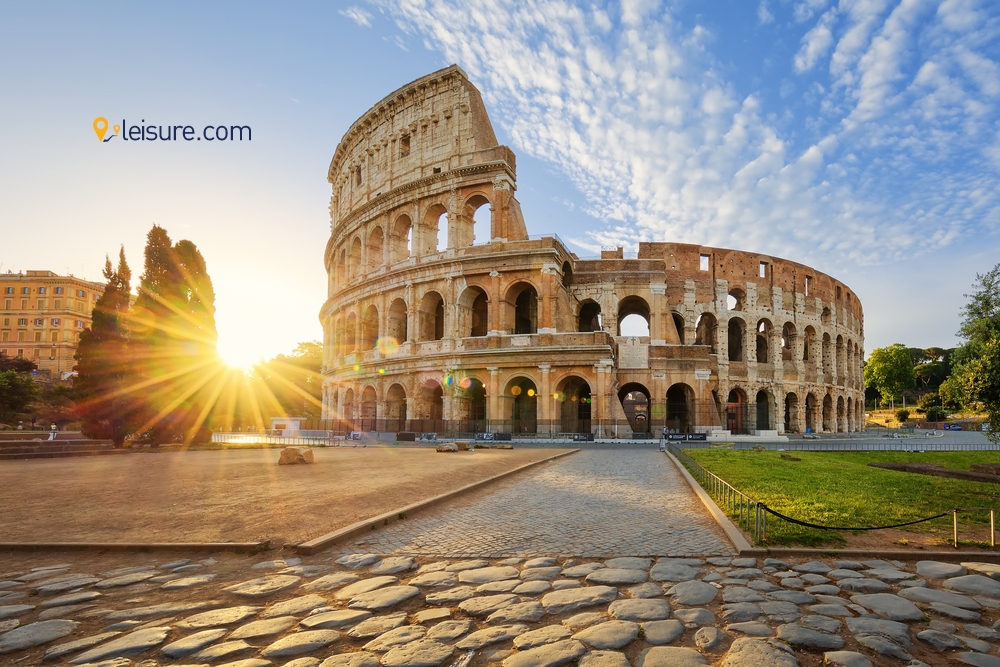 This city is cardinal and influential in the Christian faith. Rome is certainly the destination of the year if Italy is on the scene. The Vatican City, the smallest country in the world, is home to the world-famous St. Peter’s Basilica. Don’t miss to check out the Sistine Chapel and its minute frescoes made by the versatile Michelangelo. Vacation packages offer walking tours to the Colosseum in Rome. It is a large amphitheater with multiple uses such as a ground to conduct sports and festivals.

Escape the city bustle to the wilderness of Capri, the island. Just about six kilometers, the island is home to several marvels. Worship the sun in Marina Piccola. The Gardens of Augustus and Villa San Michele are must-visits here. Embark on a small adventure in the grotto of Azzurra. It is a flooded cave with sunlight shining on its waters making it appear sparkling blue. Vacation packages offer frequent boat trips to the island. 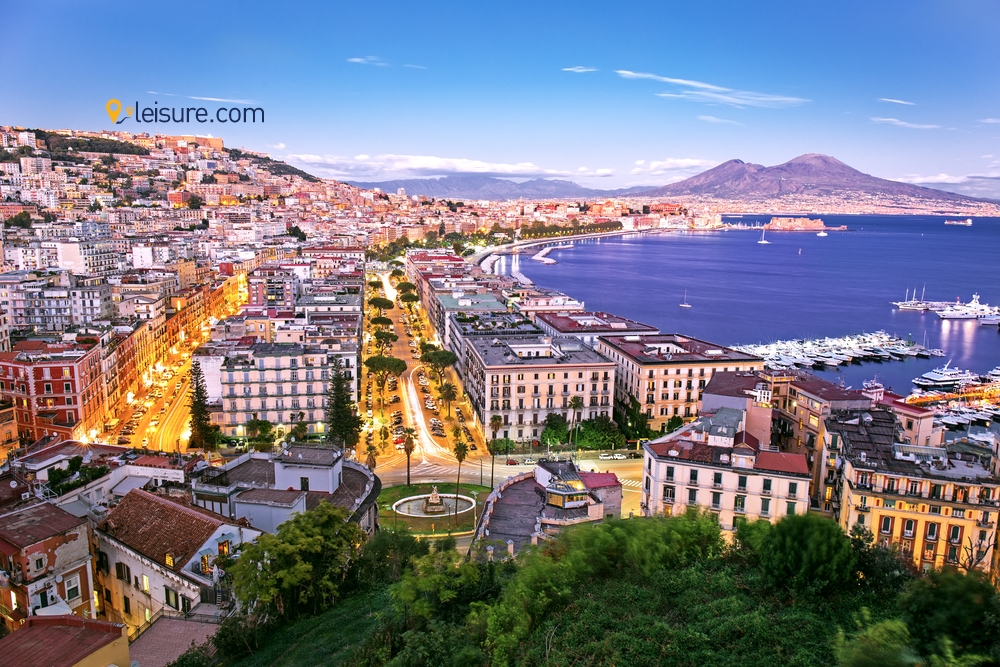 If you don’t visit any attraction in Naples, at least ensure to grab a pizza! Naples is home to some of the finest pizzerias which surely deserve your presence. The Catacombs of San Gennaro preserve the tombs of well-known bishops and intellectuals. Book in advance for a detailed guided tour. Alexander’s Battle, a significant artwork is stored in the National Archaeological Museum along with other important artworks brought from Pompeii. Another interesting thing to do is to explore the Bourbon Tunnel. It was created as an escape route for King Ferdinand II but was left unfinished. You will be amazed to see the spooky alleys and some of the oldest and original Vespas and other vehicles.

Wrap your trip to this destination of the year by visiting Verona, the most romantic city in Italy. Why? Because Shakespeare’s masterpiece and the world’s unforgettable love story- Romeo and Juliet happened here! Casa di Giulietta, the house of Juliet is located in the city center. Check out the famous balcony quadrangle of the story in this attraction. Nearby is Romeo’s house as well and a little further, you will see the fictional tomb of Juliet. Head to Piazza Bra for some good snacks and drinks. Castel San Pietro is a medieval fortress that offers the best views of the entire city. Ponte Pietra, Torre dei Lamberti, Garden Giusti, and Porta Borsari are other major attractions to tour. 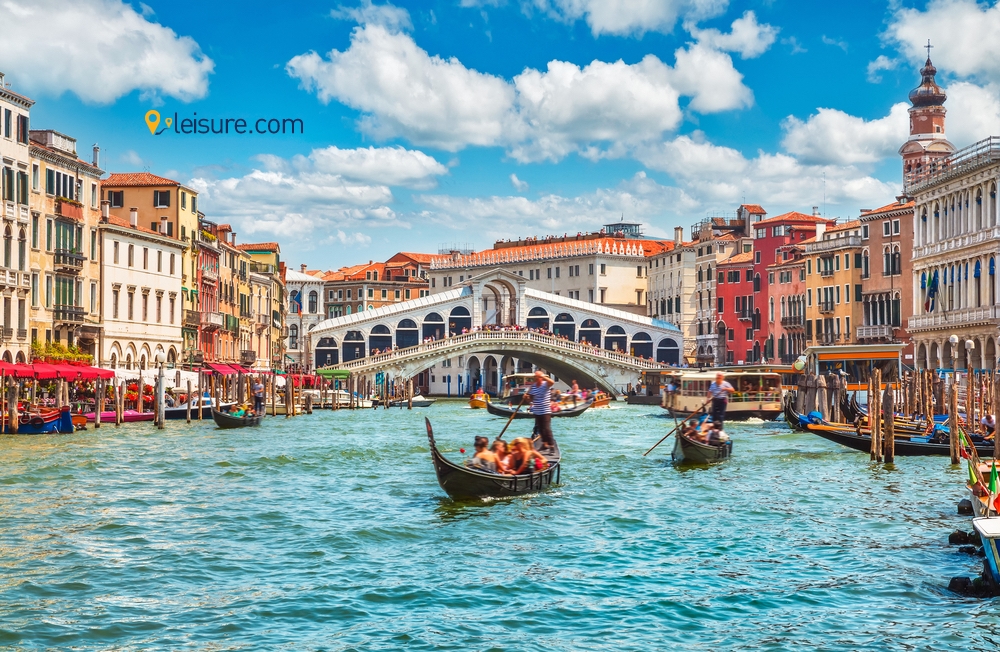 Welcome to the city of water and gondoliers. Venice never fails to entice tourists with its attractions which include St. Mark’s Square, Doge’s Palace, the basilica of St. Mark, and the Grand Canal. This feel-good city is to be visited at least once in a lifetime.

Italy bags the title- the destination of the year, more so because of downtown Sicily. This rustic town presents a more traditional outlook of Italy. Island hop from one coast to the other, attempt fishing, and admire the loving sunset. Mount Etna is the prime destination in Sicily. The Eastern Temples look like Greece’s Acropolis. The Ragusa and Modica towns nearby are worth exploring. 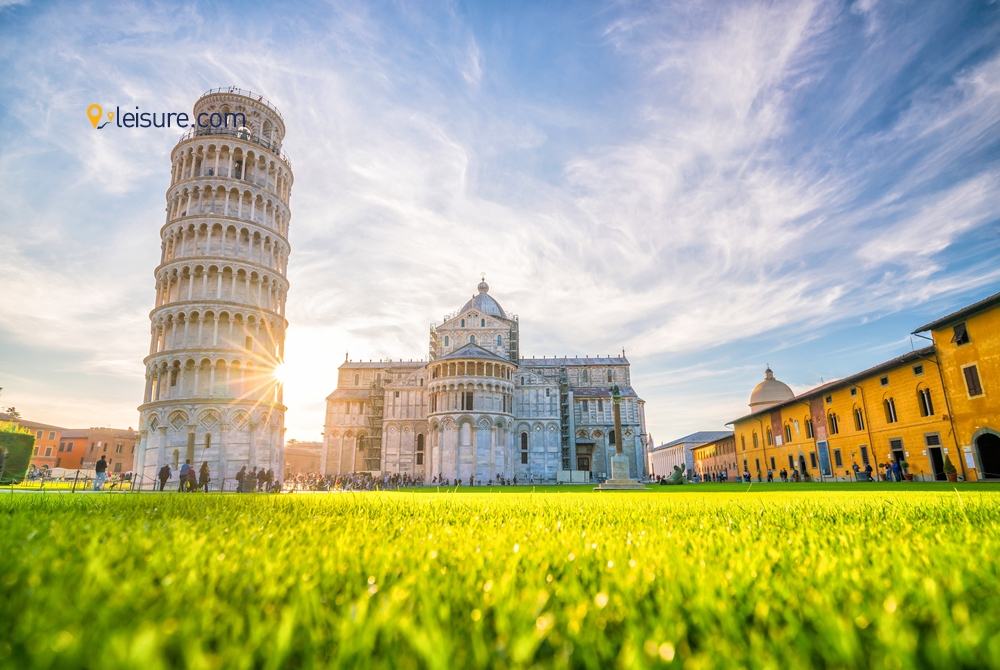 The Leaning Tower of Pisa is where you should head first. Lakhs of tourists visit this mystical landmark every year. Other architecturally significant places include the Baptistery, Cathedral of Santa Maria Assunta, Campo Santo, and Santa Maria della Spina. The Orto Botanico is a beautiful botanical garden. Its iron-framed glasshouse is home to rare herbs and trees.

Lake Como is a serene fjord lake. The encapsulating essence of nature and astonishing scenery is quintessentially beholding. Boat rides are given to tourists occasionally. The detailed stone carving of the Duomo is one of the finest gothic examples of Italy. Learn about the first set of Romans who settled in this destination of the year in Museo Civico. Its archaeological artifacts speak volumes about the country. Ride the Brunate, a funicular vehicle, and see the Volta Lighthouse at the top. 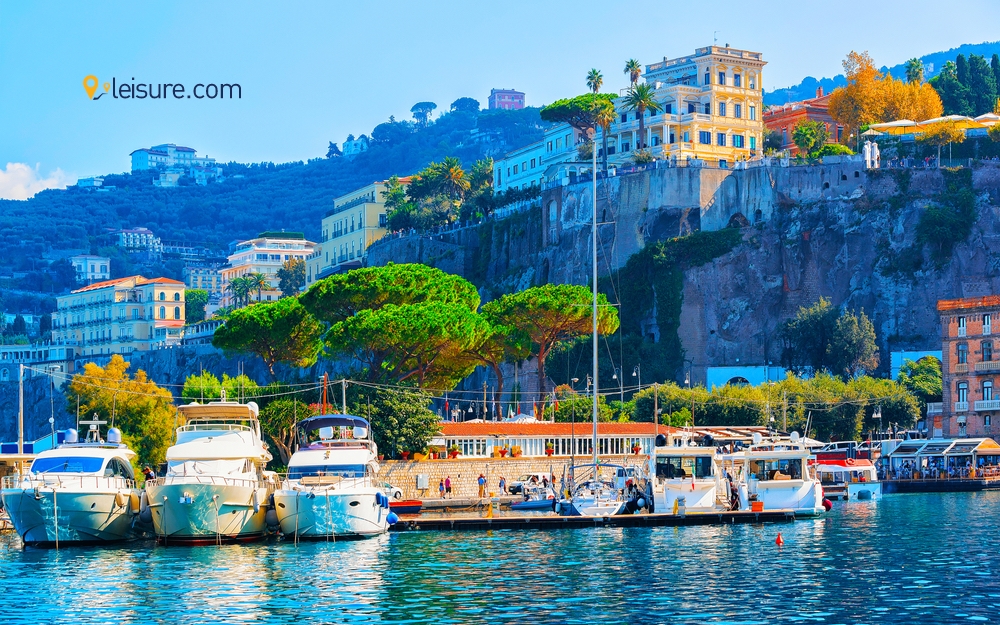 Are you fond of road trips? The Amalfi Drive is a 48 kilometers ride through Italy’s excellent seashore. Amalfi Coast is home to several beaches. If Santorini is for Greece, Amalfi is for Italy. A perfect beach weekend sums up the entire trip. Visit Positano and Erchie Beaches. They offer picture-perfect sceneries you will never get to see anywhere else.

By now, you must have got an idea of interesting places that need a visit when on Italy vacation. If you wish not to skip a sight of Italy, then consider the aforementioned places that are mentioned in this article.