"Marvel" And "Star Wars" Characters Are Back In Disney Cruises 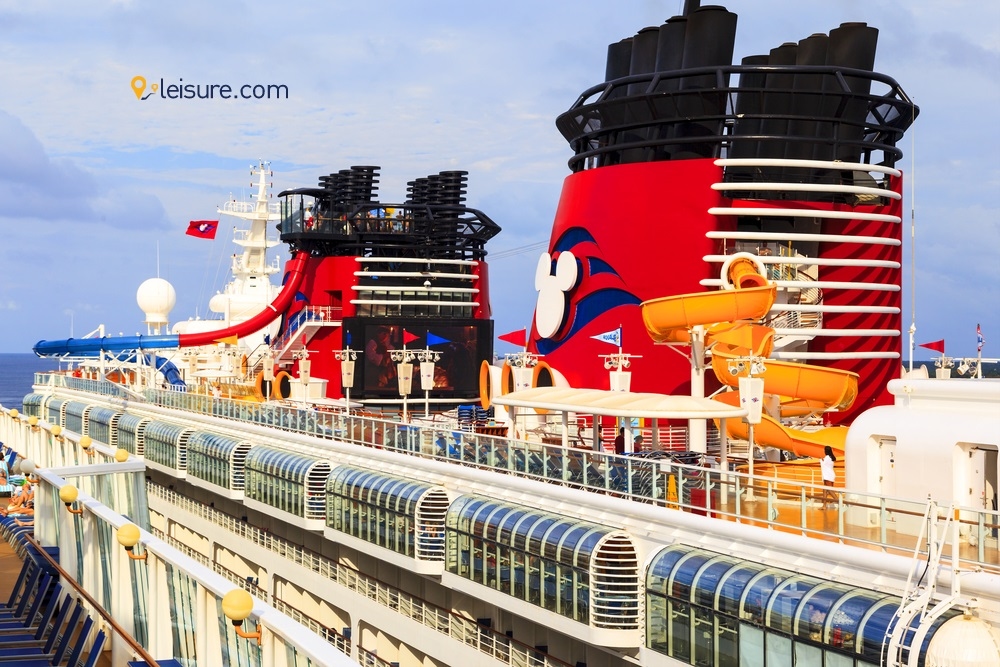 You must have been dreaming about the family cruises for years but have had to put-off the same. But now, you do not have to wait anymore because the Disney Cruises line just revealed several 2020, itineraries that are worth waiting for!

Disney Cruises line will not only feature special appearances from popular Marvel and Star Wars characters but also provide families the opportunity to hone their broadsword and animation skills.

Disney Marvel Day at sea provides its guests the opportunity to spend some time with iconic Disney Characters such as Captain America, Spider-man, and Iron Man. The good thing about this opportunity in Disney Cruises is you can relax and hang out with your favorite characters by boarding a Disney Cruises ship. In addition to this, Disney Cruises also have a Super Hero Academy for a younger generation. 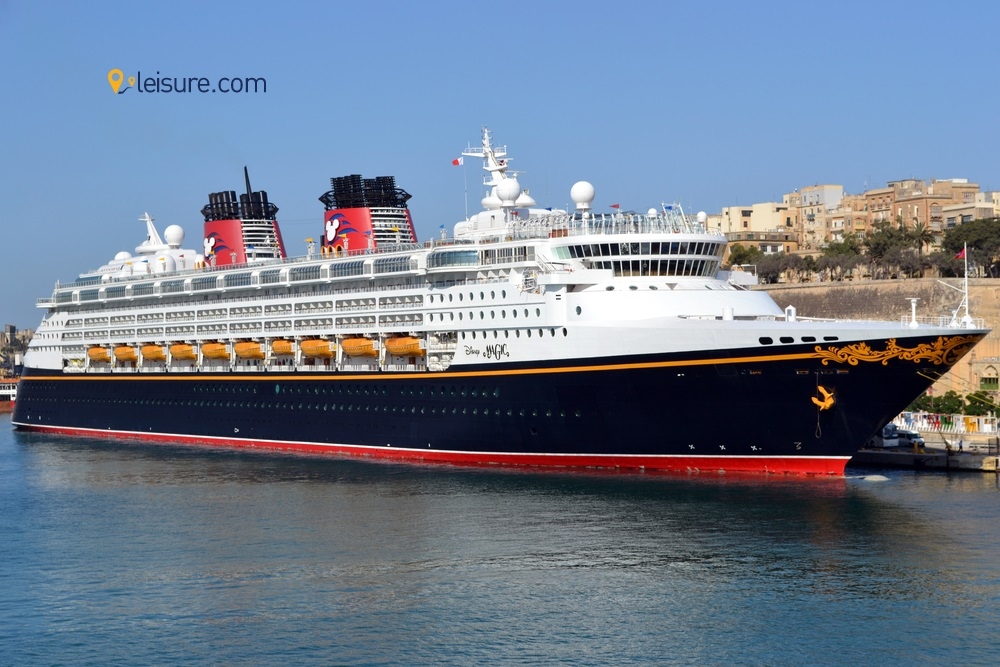 A voyage with Disney Cruises includes so much fun! On Disney Cruises, you will find some of the largest standard cabins of any cruise line. Disney Cruises also have facilities of great food, awesome kid’s clubs, and endless entertainment. Each Disney Ship has separate “adults only” areas. The special restaurants Palo and Reny mark Disney Cruises to be a great Date Night for couples as well as great fun for kids!

On Marvel Day at Sea Cruises, you will get destinations to enjoy yourselves. You can also reserve a time for a memorable photoshoot with Iron Man or Spider-Man. While you are on the ship, you will be able to interact with several Marvel Heroes like Captain America, Thor, Doctor-Strange, and many more. Galaxy fans can also see the appearances of Star-Lord and Gamora.

You and your kids can dress up in your favorite Disney character. The Heroes- in training at Disney’s Oceaneer Club will delight the younger ones. On Marvel Day, the entire ship is based on a particular theme. There is a big show on the deck where the heroes unite. Dr. Strange takes the kids on a trip to the Mystic Arts. Meanwhile, adults can enjoy Ravagers Night Club. 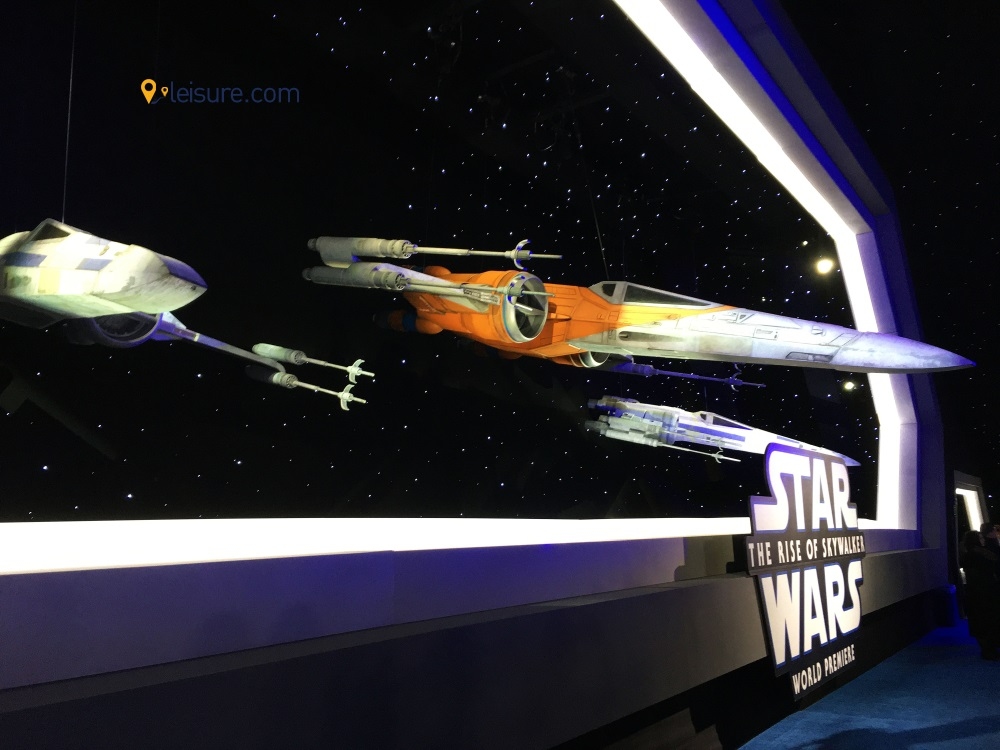 Star Wars and Marvel Day will include activities like movie screenings and family trivia.

What is Star War?

In Disney Cruises, Star Wars is an American epic space opera media franchise that was created by George Lucas. Star Wars began in 1977 with a film and quickly became a worldwide pop-culture phenomenon. 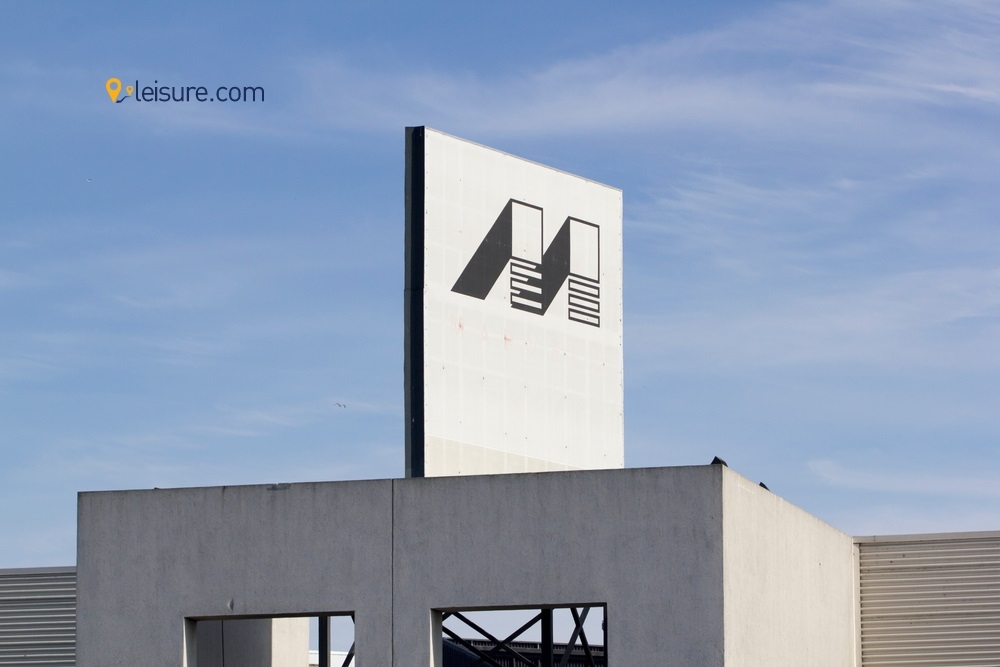 Disney Cruises will provide everything from entertainment to food on both Marvel and Star Wars. 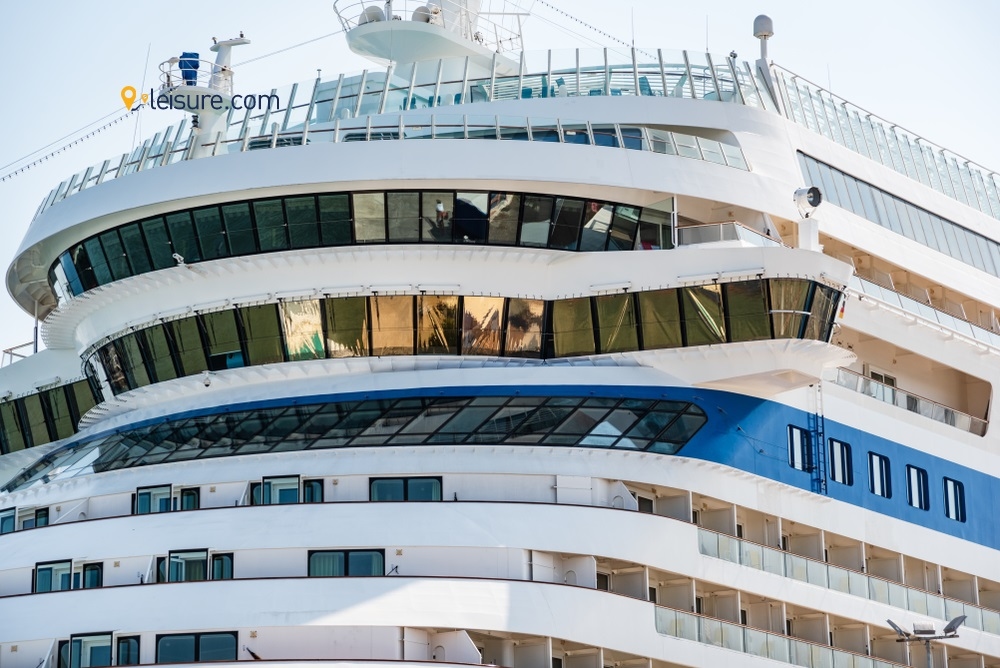 This will include a select 5-night Western Caribbean voyages and Bahaman cruises which will be headed abroad “ Disney Magic”. Kids will have the opportunity to participate in Super Hero Academy. 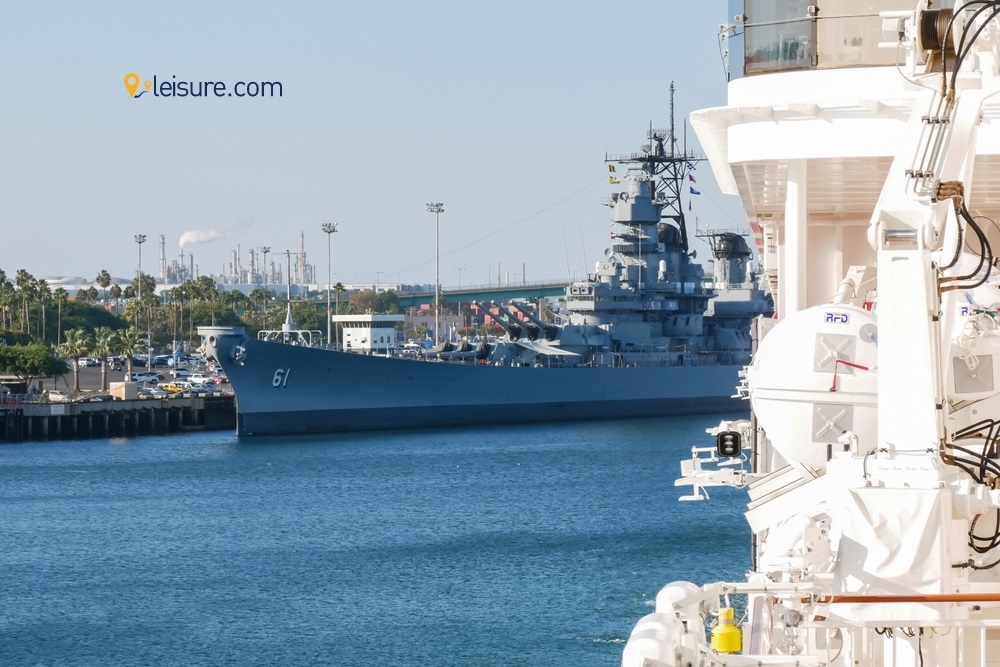 Star Wars Day at sea will be included on Select 7- night eastern and western Caribbean cruises which will be headed abroad “Disney Fantasy.”

Jedi's training classes will be allotted to kids. Disney Cruises will also combine the power of the Force and the magic of Disney for a day-long adventure that is unique. Disney Cruises will let you Disney lovers have the experiences of – Epic Encounters, Out-of-this-world Entertainment and Galactic Activities.

What is Marvel Universe?

The Marvel Universe is a fictional universe where the stories published by Marvel Comics take place practically. Your favorite Disney characters such as The Avengers, The X-Men, the Fantastic Four, the Guardians of the Galaxy, the Defenders, the Midnight Sons, and many other superheroes live in the Marvel Universe. Not only these many characters do reside here, but also Spider-Man, Thor, Iron Man, Ant-Man, etc are found in this Marvel Universe in Disney Cruises.

Marvel Universe is a multiverse with 1000s of separate universes.

The kid’s club will contain lots of Marvel-themed activities. 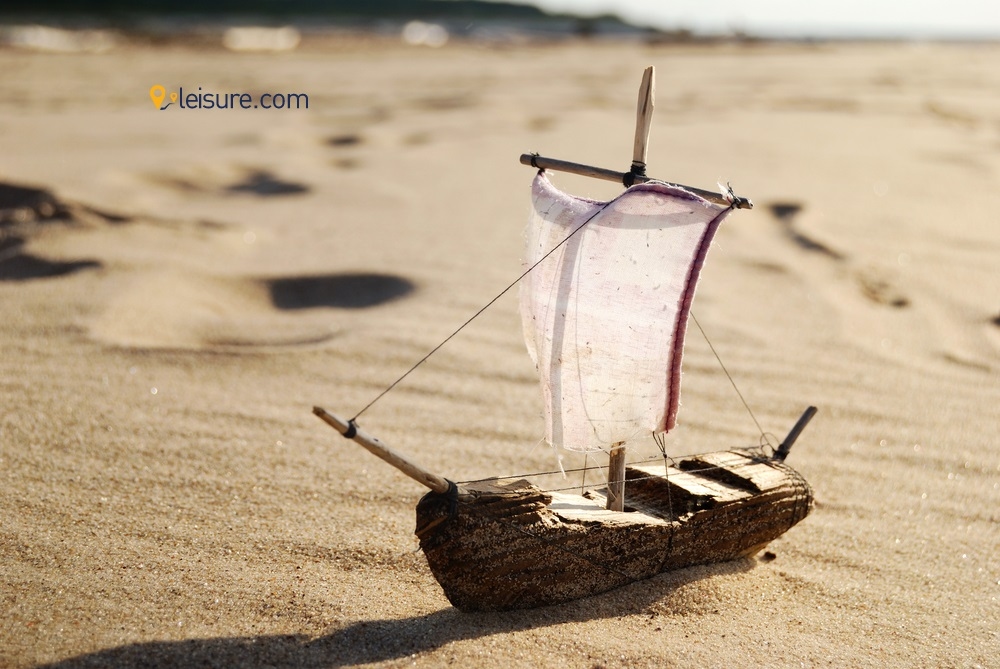 Marv is the keyword on these Disney Cruises, but kids can still meet Mickey and Minnie. No additional charges are required, only the amount for your Marvel Day at sea experience covers all this fun!

Marvel Day at Sea Cruises will depart from Miami, FL, and stop at Disney’s Castaway after 5- night sailings. Disney’s Castaway is a private island where you can spend the day on a mesmerizing beach and amazing view.

On Star Wars Day at sea Cruises, Star Wars fans will be offered a wonderful cruise catering at the sea. Star Wars will be a 7-night cruise departure from Port Canaveral. You can take photos with your favorite Star Wars characters such as Chewbacca, R2-D2, C-3PO, etc. 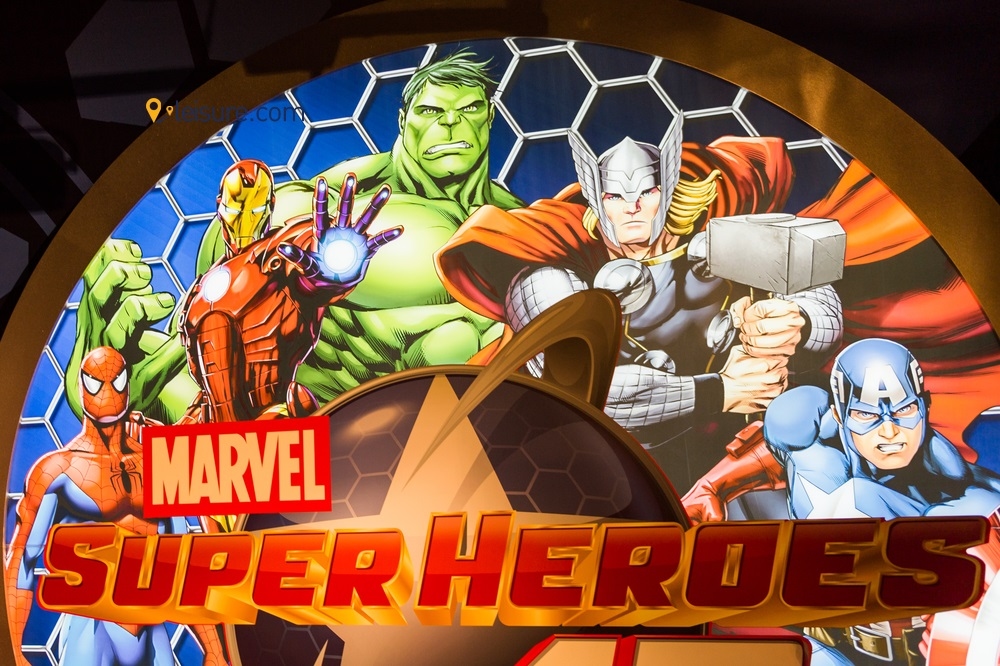 You can even meet some rebels such as Sabine, Ezra, and Ashoka Tamim. Even here, the kids will have a handful of Star Wars-themed activities. Star Wars Resistance Base is an adventure game where younger Cruises can use the puzzle to defend against the first order.

Kids will also get a visit from BB-8. The Star Wars-themed activities will be occasioned by powerful music from the Disney movies.

Star Wars have drawing academy classes where kids, as well as adults, can learn to draw Yoda, BB-8, or Darth Vader.

Halloween and Christmas celebrations-themed cruises are also available in Star Wars. You can enjoy costume parties, mask making, and pumpkin carving all while you are in Disney Cruises.

The main event of Disney Cruises on Star Wars sail is the “Mickey Winter Wonderland Ball.” Santa and Mrs. Claus will be presented on the Cruise ship.

There will be Christmas-themed crafts for you at youth parties. Cookies will be distributed among the kids, adults, and crew members. You will also find that friendly room keepers of Disney staff have left you a special holiday gift in your cabin, which is an animal towel. Such cute gifts from Disney excursions will keep you sailing on Christmas Day Evening.

Hopefully, the tourists will come to spend some days in Marvel and Star Wars. You will for sure create unforgettable memories here. You can get a personal Navigator delivered on any Disney Cruises. This newsletter gives you the schedule and proper information for the days’ activities. Furthermore, you can download an application that will help you keep up with happenings on the Ship.