A Complete Travel Guide On The Best Caribbean Cruises 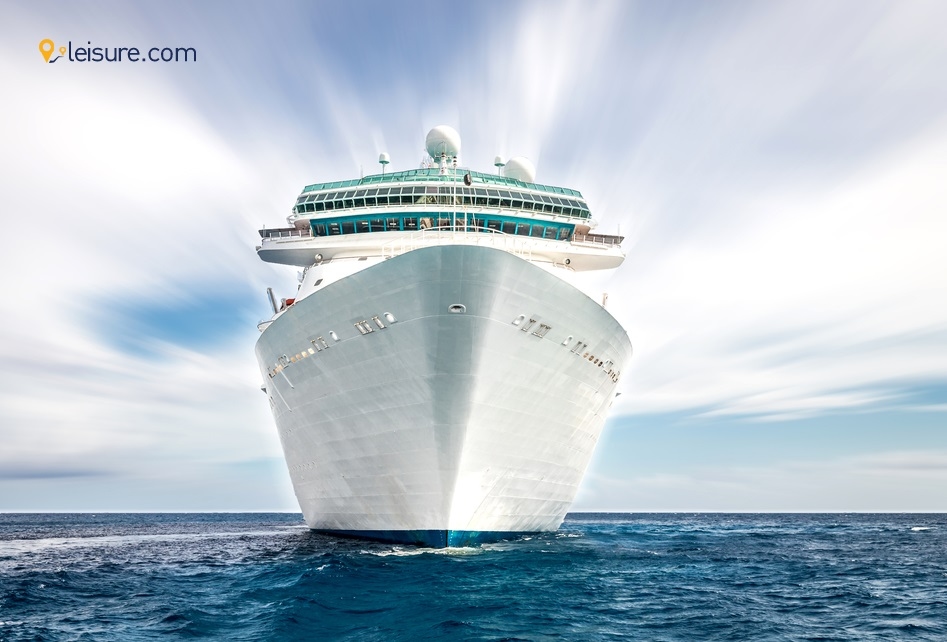 The Caribbean is the most popular cruise destination in the world. The location is the most sought-after with the year-long warm weather, breathtaking beaches, laid-back vibes, and the perfect relaxing vacation spot. The Caribbean is also easily accessible when traveling from the US, with cruise ships departing from Fort Lauderdale, Port Canaveral, Miami, and more.

But did you know that the Caribbean is not just one destination? It is home to dozens of islands. The coastal nation has its uniqueness with all the cultures and attractions. The country is divided into three sub-regions - East, West, and the South. However, Eastern Caribbean and the Western Caribbean are the popular contenders. Read on to find out the best Caribbean cruises and where you can travel this year. 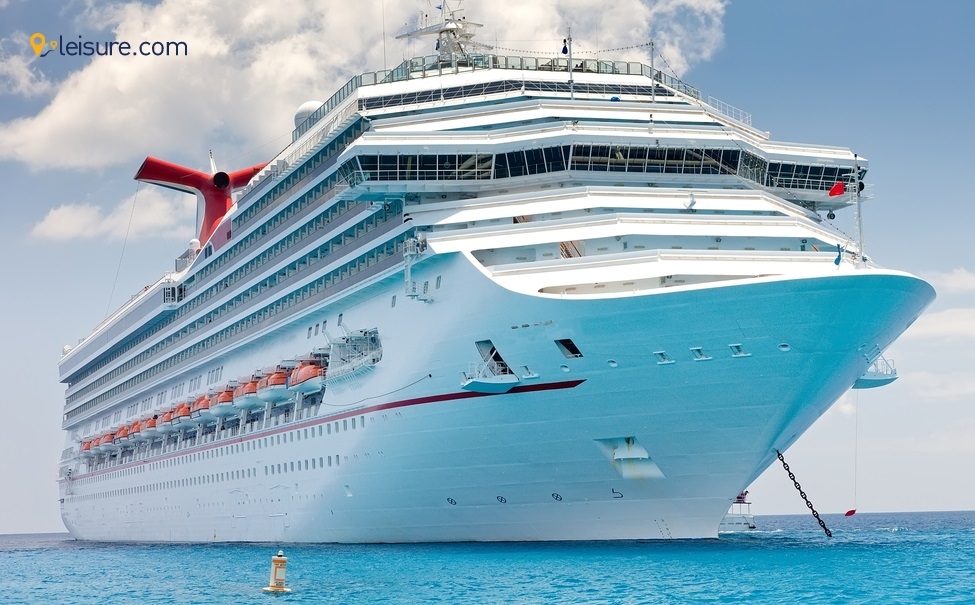 Island hopping, tropical drinks, sightseeing, pristine beaches, shopping, and a lot of relaxing - this is the Eastern Caribbean for you. Easter Caribbean is the image that comes to mind when people think about the Caribbean islands being the beach lover’s paradise. St. Thomas is the perfect place to score some fantastic deals on the best designer brands.

So, if your idea of an ideal vacation is relaxing, sipping your favorite drinks, and shopping, then the Eastern Caribbean is the place to be.

Common port calls on the route to the Easter Caribbean are the Bahamas, Puerto Rico, Dominican Republic, St. Thomas, St. Maarten, Grand Trunk, and other islands of varying sizes. Eastern Caribbean is great for people who desire island-hopping as well. 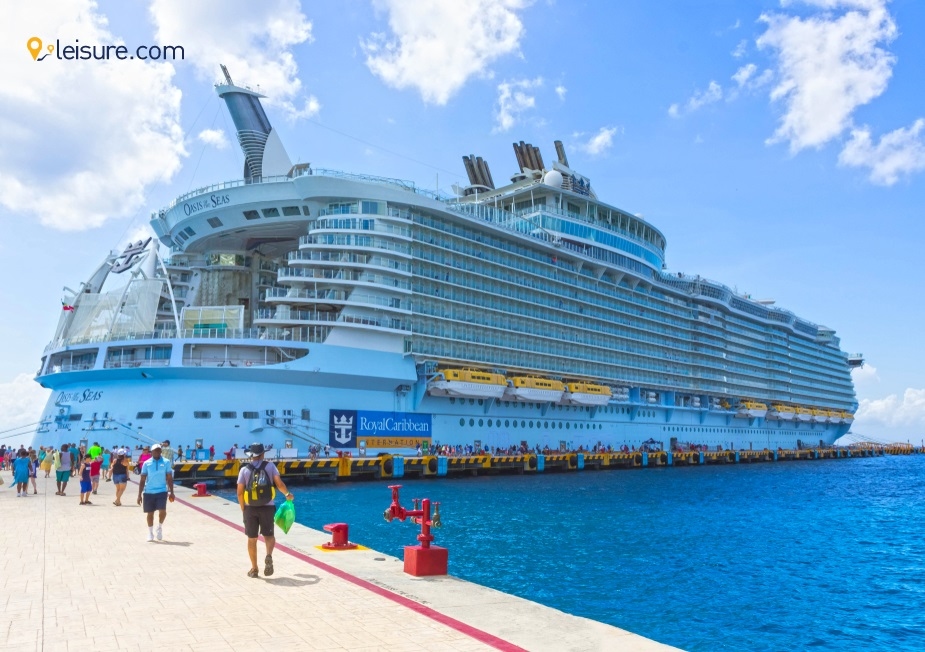 Western Caribbean islands are the perfect blend of adventure, sun, and history. From exploring the historical Mayan ruins to interacting with the stingrays or spending the entire day sunbathing and swimming on the beaches, you can do all this and more in the Western Caribbean.

Western Caribbean is known for its water sports and activities like snorkeling and diving. There are also coral reefs that can be explored in the clear and calm sea waters. And when you are tired of water sports, you can try zip-lining through the rainforest and explore wildlife in the natural reserves. The western Caribbean does not have much to offer for shopaholics, apart from tequila, silver, and exotic spices like cinnamon and vanilla.

Eastern cruise ships have comparable pricing compared to the Western Caribbean prices, especially during the off-season. During peak season, it is the Easter Caribbean cruises that will charge you extra fare.

Find the best deals to Eastern Caribbean this year on the best Caribbean cruises:

Prices for the Western Caribbean

Western Caribbean is home to a plethora of ports, from Florida to Texas. Cozumel is the most included port and is often considered the gem of the Western Caribbean. There is no surprise that there are many incredible sailing options to this destination.

Find the best deals to the Western Caribbean on the best Caribbean cruises:

Year-round cruises that average around 5-7 nights are typical for Eastern and Western Caribbean cruises. However, some cruises can also be just 2-days short and can go on up to 21 nights.

The itineraries on Eastern Caribbean cruise routes also stop at some private islands like:

If you prefer visiting and exploring as many ports as possible, choose Eastern Caribbean sails that depart from the Caribbean ports. You will be compensated for the total time you take to reach Florida by stopping in at least four different islands on a typical 7-nights cruise.

Western Caribbean cruises depart from Miami, Tampa, Port Canaveral, Galveston, New Orleans, Mobile, and Puerto Rico. Some routes leading to the Western Caribbean take you on an island-hopping journey with various stops across Mexico and Central America. These destinations take longer to sail through, which offers you more days at sea. So, you get plenty of time to explore and indulge in the cruise ship.

There are many ports leading to the Western Caribbean that are frequently visited, like Mexico, Jamaica, Grand Cayman, Key West, Honduras, and the Bahamas. Mexico is the most common stop on these itineraries, with ports like Costa Maya, Cozumel, and Progreso. Other frequently visited destinations along the Western Caribbean itinerary include Falmouth and Ocho Rios in Jamaica.

Private island destinations along the way are in Labadee, Haiti, for the Royal Caribbean cruise line.

Western Caribbean cruises hardly stop at more than four ports on their way to the final destination since it takes longer to travel from one port to another. This ends up increasing the overall time spent at sea for these cruises. 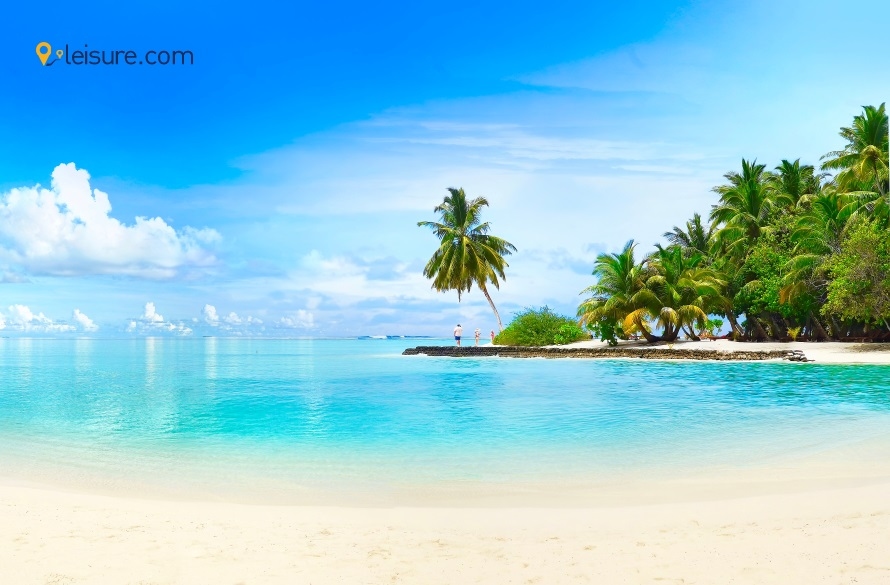 No matter where you choose to go, East or West, you will find abundantly breathtaking views on some of the best beaches in the world. If you love sunbathing on the beach sand with your favorite cocktail, you will not be disappointed!

The picturesque views and the allure of the Eastern Caribbean beaches are something that draws everyone here. Trunk Bay, St. John in the US Virgin Islands, and Jost Van Dyke in the British Virgin Islands draws the most crowd for their white-sand beaches. Other sought-after coastlines in the East are those of Iles Des Saintes, Anguilla, and St. Barts.

You can also spend your day along crystal-clear seas at the Great Bay beach in St. Maarten or Cockleshell Beach in St. Kitts.

Beaches in the Western Caribbean

When you are aboard the best Caribbean cruises and headed to the Western parts of the island nation, you will be welcomed by some of the most amazing beaches. Beaches of Jamaica, Mexico, Grand Cayman, Honduras, and Belize are going to leave you mesmerized. You can enjoy tons of activities like swimming, sunbathing, and snorkeling on these beaches.

The most famous beach stops along the Western Caribbean coast are Montego Bay in Jamaica, and Cozumel, Mexico. Seven Mile Beach in Grand Cayman is another incredible beach to look out for.

Eastern Caribbean offers you more than just sunbathing and shopping. The itineraries might seem restrictive, but there are so many things to do in the Caribbean for everyone. You can:

2. Kayak off the Tortola coast

5. Explore and shop around the Central Market in St. Lucia

While most of your days will be spent at sea with cruises taking you to the Western Caribbean, there are still plenty of activities that you can indulge in. Destinations like Mexico and Grand Cayman offer you a chance to do many things. You can:

1. Explore the living history of Mexico

3. Do scuba diving on the Grand Cayman shore

5. Swim through the Grand Cayman with stingrays

9. Check out the wildlife around Belize City

Expert Tip: Opt for the Western Caribbean cruises for family-friendly activities that are also a hit with the kids. You can explore water parks, historical ruins, go on various outdoor adventures, explore breathtaking beaches, and do so much more! Western Caribbean will not disappoint you or your kids. However, if you just want to explore the beaches and relax while sipping your mimosas, pick the Eastern Caribbean cruise itineraries. Your vacation will be laid-back and calm, just the way you want it to be.

The Grand Cayman stop along the Western Caribbean route might not be available to explore at times. Tours to this stop can be canceled sometimes because of heavy winds and surfs. While in Jamaica, you might find yourself surrounded by vendors with pretty aggressive and persuasive selling techniques. Be wary of the “extra” shopping you do.

While St. Thomas and St. Maarten on the Easter Caribbean routes can sometimes be extra-crowded with a footfall of over 10,000 passengers at a time, this can cause traffic jams in and around the island.

No matter where you aim to go, when you travel on the best Caribbean cruises, you will only find crystal-clear waters, impeccable delicacies, and beautiful beaches. The tropical climate and the warm weather all around the year also make for the perfect winter vacation spot. The laid-back environment offers you time to relax and unwind from your daily hustle and bustle.

Happy Cruising to you!