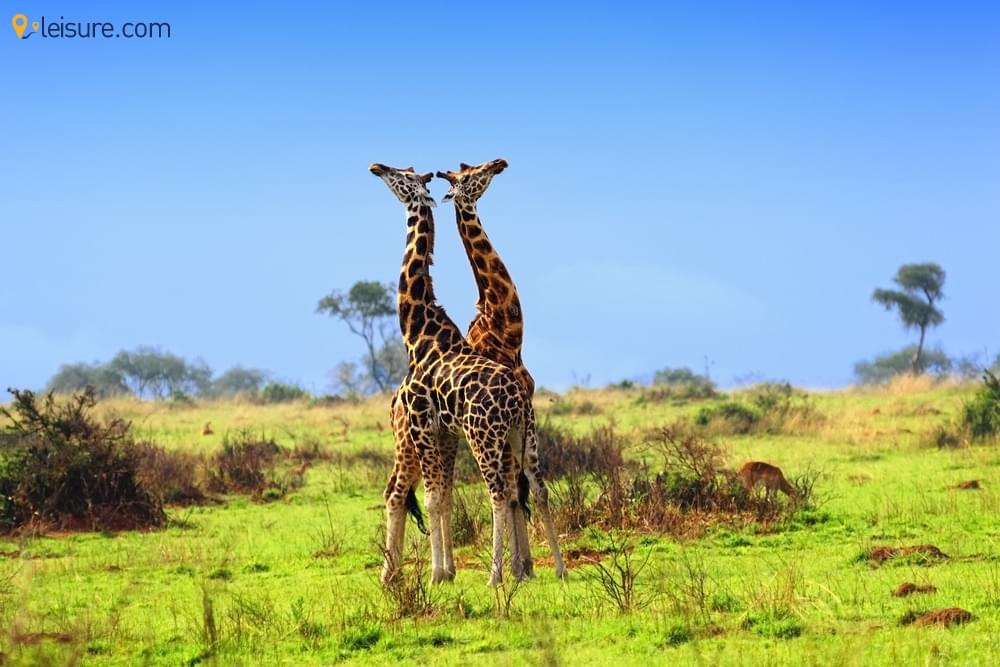 Uganda, a country in East Africa, is home to a diverse range of flora and fauna, making it an ideal destination for nature-lovers and safari enthusiasts. Easily accessible, Uganda remains an under-visited and intriguing destination compared to its counterparts like Kenya and Tanzania. Most areas remain untouched, offering an authentic view of East Africa’s wildlife. It only has one city, which is its capital of Kampala, while the rest of its towns are filled with national parks, rough roads, and quiet villages. If you want to take yourself on a nature trip, follow this Uganda Safari that will land you into the most beautiful places in Uganda.

Established in 1951, Entebbe Wildlife Sanctuary serves as a shelter for various animals saved from captivity. It spans a total of 51 square kilometers (19.7 square miles), specially designed to look as close to real wildlife habitat as possible. Some of the animals you will find here are chimpanzees, hyenas, zebras, and lions. The best time to come here is during early mornings when the animals are active; they have a tendency to hide in the shade because of the heat of the sun come midday. Nearby is the botanical gardens, a nice place to visit whether you’re interested in botany or you simply need to unwind. Here, you will see towering trees with monkeys and birds gracing the jungle-like views.

Jinja, a town located along the Nile River, is a popular destination among backpackers for the thrilling outdoor activities it has to offer. It is also a day-trip option for travelers coming from Kampala, Uganda’s capital. First, you can visit the source of the Nile, where you will find the starting point of the longest river in the world. Although there’s nothing to do here except take photos, it is a must on many travelers’ bucket lists for the sole experience of actually seeing the Nile’s source. On the other parts of the river, you can go white water rafting and kayaking. Most Kampala tour operators offer travel packages that include these activities.

Located in the highlands, the Mgahinga Gorilla National Park is home to 39 mammal species, including rare mountain gorillas and endangered golden monkeys. There’s also a record of 79 bird species thriving in this 33.7-square-kilometer (13-square-mile) park. Declared as a sanctuary in 1930, it also features three extinct conical volcanoes: Sabyinyo, Gahinga, and Muhabura. If you’re interested in exploring caves, you can arrange a visit to the caves located at the slopes of the volcanoes. The most famous one is Garama Cave, which can be easily reached from the park headquarters.

Bwindi Impenetrable National Park, set on the fringes of the Rift Valley, is considered as one of the country’s oldest rainforests. Believed to be in existence since 25,000 years ago, it contains more than 400 species of plants, 120 species of mammals, and 350 species of birds. Also, roughly half of the world’s mountain gorilla population freely roams and lives in this UNESCO Natural World Heritage Site. The most popular park activity is gorilla trekking, which will allow visitors to see the gorillas in their natural habitat. Most people who visit this park stay in the nearby towns of Buhoma and Nkuringo.

Murchison Falls National Park, spanning approximately 3,840 square kilometers (1,483 square miles), is Uganda’s largest national park. Managed by the Ugandan Wildlife Authority, it is also home to the country’s largest population of crocodiles. Its main feature, as suggested by the park’s name, is the Murchison Falls, which has a height of 43 meters (141 feet). A part of the Nile River also passes through the area, where visitors can ride a boat until the foot of the falls. Other areas of interest located within the grounds of Murchison Falls National Park are Buligi Game Tracks, Kaniyo Pabidi Forest, and Rabongo Forest.

Known for the 500-year-old Precambrian metamorphic rocks in its vicinity, Lake Mburo National Park is Uganda’s smallest savannah park. The park, which has a size of 370 square kilometers (142.9 square miles), is part of Western Uganda’s wetland system. Its main residents are crocodiles and hippopotami, but buffaloes often come and visit to drink water from the lake. Birds like kingfishers, pelicans, and herons can also be seen flying around the park. Various activities like quad biking and forest walks are available at Rwonyo Rest Camp, the park’s center for tourism activities. A part of the collected entrance fee at Lake Mburo is used for the benefit of the local community, like building classrooms and health facilities.

A UNESCO Natural World Heritage Site since 1994, Rwenzori Mountains National Park is home to Africa’s third-highest mountain peak. It lies on the Uganda-Congo border, an ideal destination for hikers and mountaineers. The oldest recorded person who trekked in the Rwenzori Mountains is a 78-year-old woman named Beryl Park. There are also 20 lakes within Rwenzori, the most accessible of which is Lake Mahoma located at the Central Circuit. Meanwhile, wildlife species thriving in the area include 70 mammals and 217 bird species. The park is also referred to as Mountains of the Moon, a name that geographer Ptolemy used to call the mountain range in 150 AD.

One of East Africa’s most beautiful landscapes can be found at Kidepo Valley National Park, a 1,442-square-kilometer (557-square-mile) protected area with a vast grassland inhabited by a number of wild animals. It is the only park in the country where visitors can see zebras and giraffes in one area, as well as white buffaloes, which are rare animals in Africa. Other animals you may spot in the park include elephants, bush pigs, leopards, and bushbucks. Those who are interested in hiking can start from the park’s headquarters and go to the Lamoj Mountains and the Kidepo River Valley. You can also visit the Kanangorok Hot Springs, where the waters are believed to have healing properties.

Kibale National Park, covering a total land area of 795 square kilometers (307 square miles), is one of the primary research sites in Africa. Most researches are interested in chimpanzees and other primates living in the area, while others are focused on the park’s ecosystem. The park is open all year round, although it can be difficult to access during the rainy seasons, which are from March to May and from September to November. One of the most popular activities for tourists in Kibale is chimpanzee tracking, where guests will walk around the forest with a guide to spotting the primates in their natural habitat. Before engaging in this activity, however, you have to get a permit from the Uganda Wildlife Authority.

Spanning 32 kilometers, Kazinga Channel is the natural waterway that links Lake Edward and Lake George. It is part of the Queen Elizabeth National Park, which is best explored by joining a boat tour. A cruise along the channel is a chance to catch a glimpse of various animal species thriving on the shoreline, including hippopotami, buffaloes, and elephants. It also offers opportunities for bird-watching, since records show that almost 60 bird species thrive in this part of the park.

It is time to take a flight to your hometown. Leave the place in the morning after your morning meal and say goodbye to Uganda. 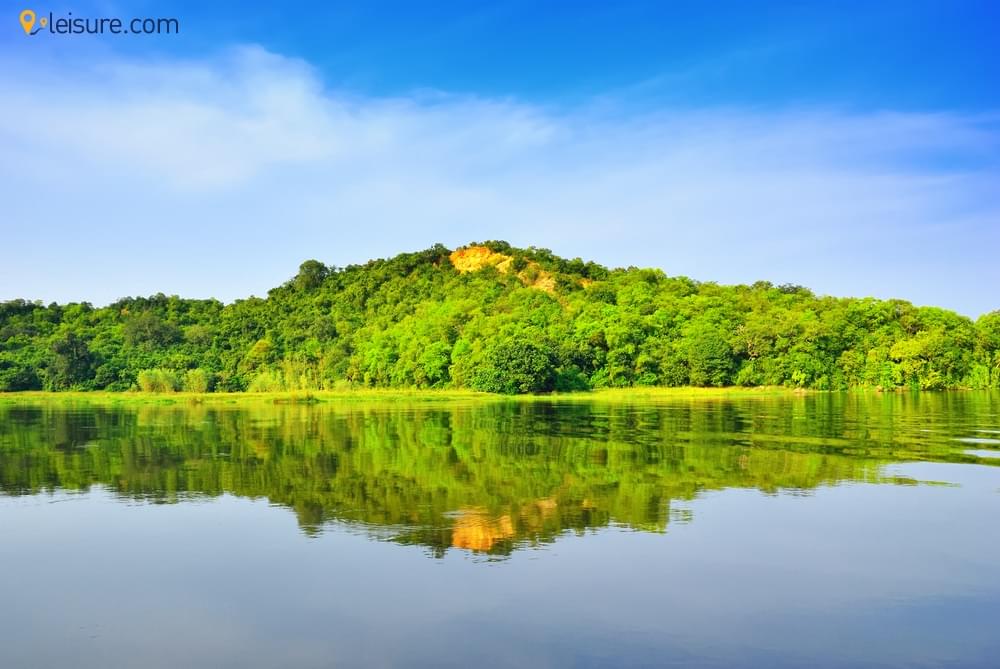 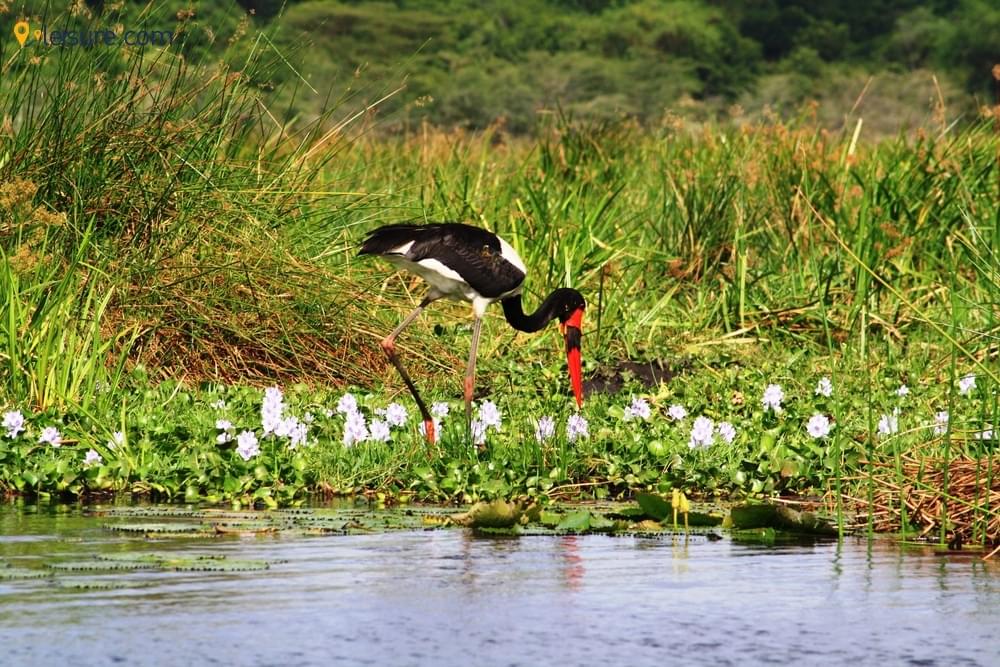 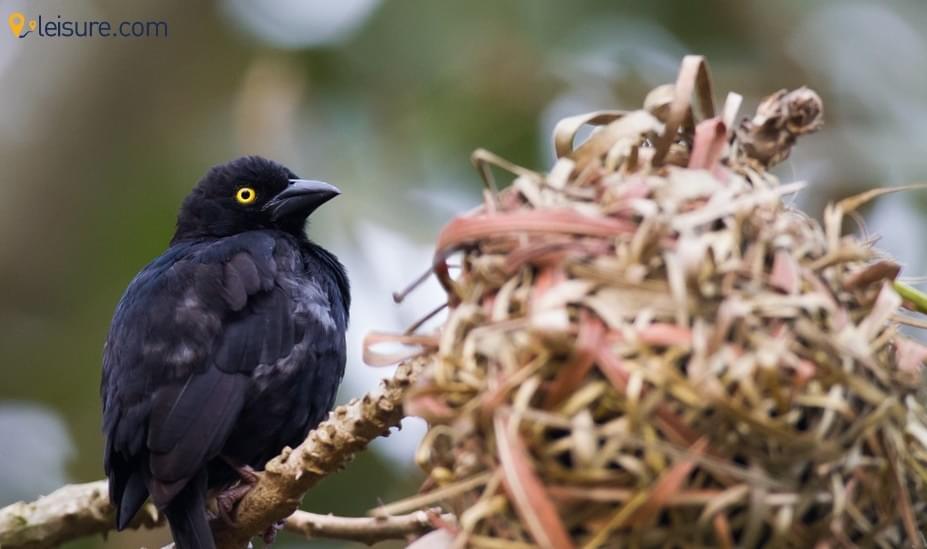 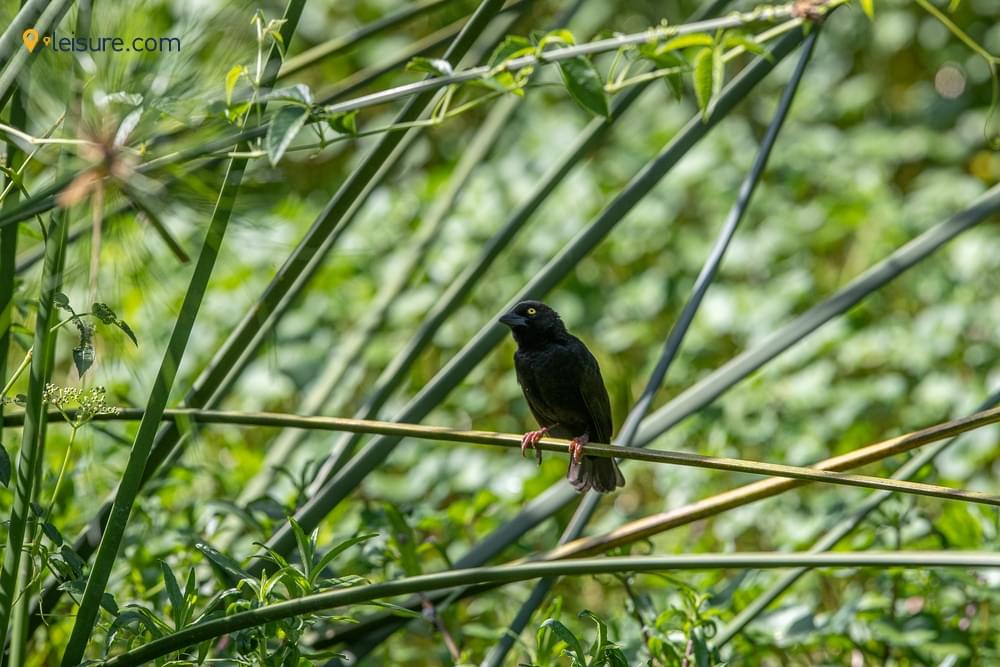