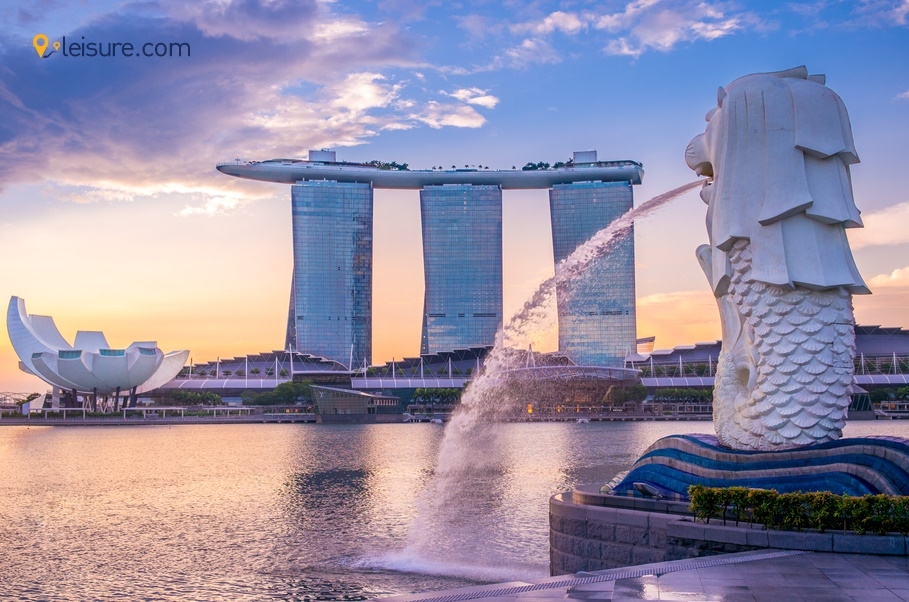 Every year, EIU comes up with rankings of top cities to live in the world. A new ranking has emerged this year, comparing the overall cost of living in over 150 cities. There is a surprising entry for rank one this year!

- The inflation rate of all the prices tracked in EIU’s Worldwide Cost of Living across the top cities to live in the world is the fastest recorded over the last five years, at 3.5%.

- Supply chain issues have also contributed to this price rise. With the onset of the global pandemic Covid-19 and all the social restrictions still affecting the production as well as trade around the world.

- Tel Aviv is now not in fifth place anymore but has managed to grab the first spot, leading the list of the most expensive top cities to live in the world. It stands ahead of Singapore and Paris, jointly holding second place on the list.

- Damascus remains the cheapest city to live in the world, with prices falling in terms of US Dollars since last year as the war-torn Syrian economy still struggles.

Our world has turned upside down over the last two years. And, today, it is no wonder that the annual rankings of the most expensive top cities to live in the world have produced extremely different results this year.

Yes, globally, the past two years have been extremely tough on all our wallets!

Data released by the Economist Intelligence Unit (EIU) reveals that soaring price increases are now contributing to a massive increase in the cost of living for city dwellers for five years. The EIU’s 2021 Worldwide Cost of Living index, which tracks the cost of living in over 170 cities across the world, reveals that Tel Aviv is currently leading as the most expensive top city to live in the world. Tel Aviv reaches the first rank after rising from the fifth spot it got in 2020, overtaking Paris, previously occupying the first spot.

Changing consumer demands, supply-chain blockages, and the Global Pandemic have all together pushed up the cost of living in all of the major cities around the globe. According to this new research, the inflation rate is currently the fastest recorded in the past five years.

According to the reports by Economists Intelligence Unit, the Israeli city, Tel Aviv, is experiencing much more rapid changes than others. EIU is attributing Tel Aviv’s sharp rise to rank 1 on this index to an increase in its transportation and grocery prices, and the increase in the strength of the Israeli shekel against USD (United States Dollars).

The EIU’s Worldwide Cost of Living Index that tracks over 170 cities globally, which is currently 40 more than it did last year, also compares the prices of over 200 daily goods and services.

Data for this survey, which is carried by an esteemed team gathered at the global headquarters of EIU, have been doing this for over three decades. The data is compared and studied twice every year, in March and September.

This index is benchmarked against prices in New York City. Hence, different cities with their currency stronger against the USD are likely to appear much higher in terms of rankings on this list.

Zurich stands at number four this year, with Hong Kong at fifth. They have held the top spots along with Paris in the previous years. New York, Geneva, Los Angeles, Osaka, and Copenhagen round the rest of the spots in the top 10 list of expensive top cities to live in the world.

The upper rankings still continue to be dominated by various developed Asian and European cities. The lowest ranking cities stand mainly from Africa, the Middle East, and the lesser wealthy parts of Asia. 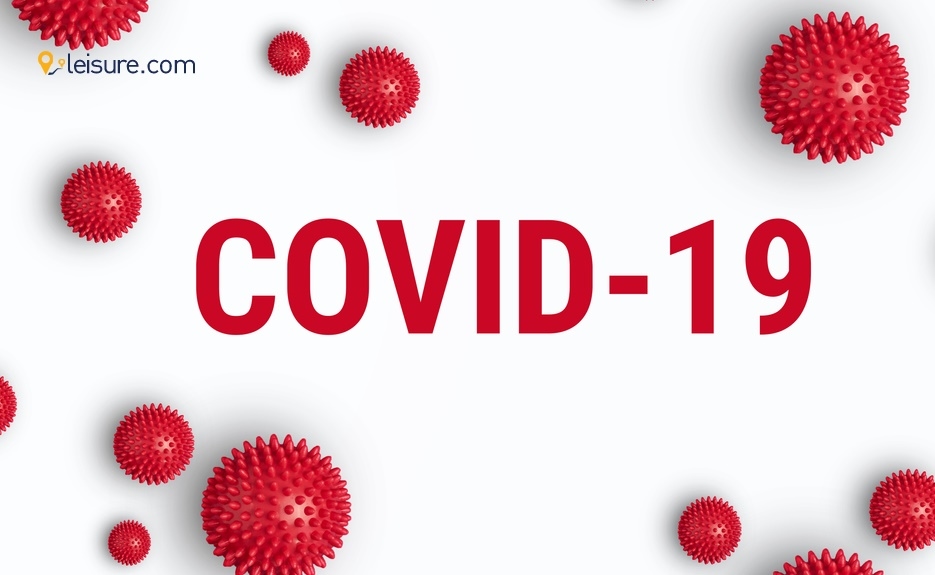 According to the EIU reports for 2021, prices for all the goods and services covered by this index have risen by 3.5% this year, in local currency terms. Compared to the increase of only 1.9% this time last year, the numbers are truly alarming.

The much-reported global supply-chain issues are also factors contributing to this price rise, along with the ongoing global pandemic, Covid-19, and other social restrictions affecting the trade and production of goods and services around the world. With the new coronavirus variant coming in from South Africa, Omicron, these issues are far from being over. There is still a long way to go!

Rising oil prices are also driving a 21% increase in the prices of unleaded petroleum products, according to the EIU. There was also a huge price hike in recreational products like tobacco and other personal care products.

Tehran was named the highest-rising city in 2021, jumping 50 places this year, from 79 previously to 29 this year. This came as a surprise since US sanctions have resulted in shortages and an increase in prices.

Damascus is still the cheapest of the top cities to live in the world since its war-torn economy is still struggling to keep up with the changes. Damascus and Tehran have both suffered a lot from the high inflation rates in 2021; so did Buenos Aires in Argentina and Caracas in Venezuela.

The global head of the Worldwide Cost of Living at EIU, Upasana Dutt, said in her statement that although most economies across the world are recovering as Covid-19 vaccines are rolling out, many other major cities are still seeing a spike in the cases. This has led to social restrictions, directly affecting and disrupting the global supply chain of goods and services, leading to further shortages and an increase in prices overall.

There is definitely an impact of the same issues in this year’s index of the most expensive top cities to live in the world. But not all of the cities saw a price increase/change. Most of the cities on the bottom of the rankings saw the prices stagnate, or even fall, partially because of the weakening of their currencies against the USD.

Over the coming years, it is not expected to see the cost of living rise even further in major global cities, as wages are now increasing in different sectors. However, it is likely that central banks can raise their interest rates in order to stem inflation rates, though cautiously. So the price increase should begin to moderate from the current levels.

World's most expensive top cities to live in the world 2021 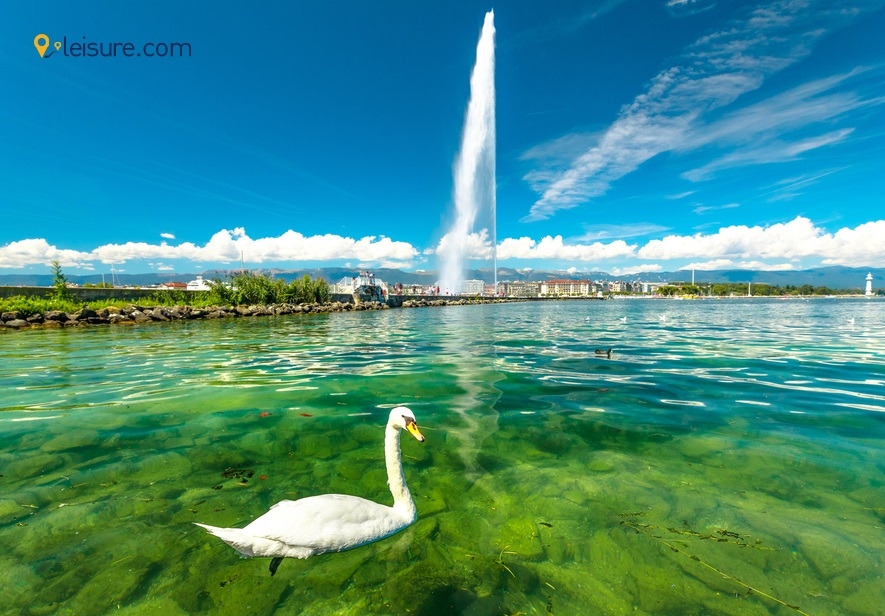 You can check out this complete EIU ranking on the official website.

Are you wondering about traveling to other cheap top cities to live in the world? Well, apart from Damascus in Syria (for safety reasons), you can look at spending time in Tashkent in Uzbekistan or Tripoli in Libya!