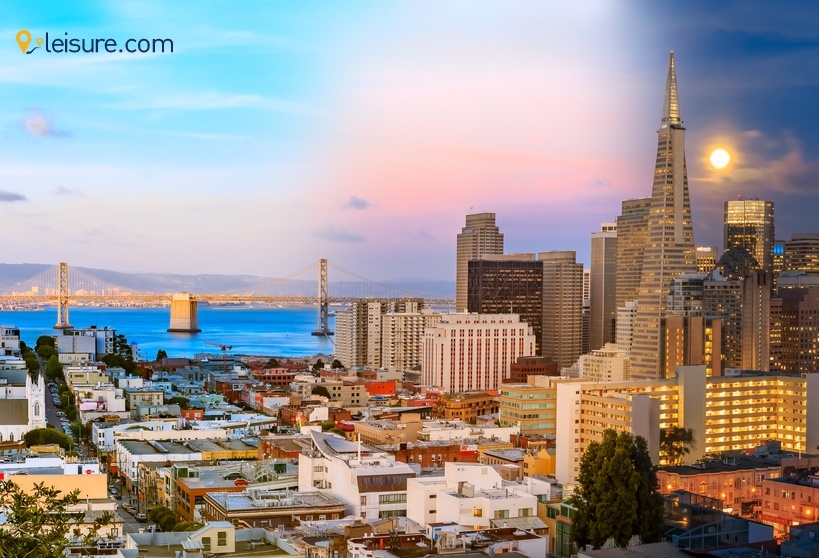 So, why was San Francisco chosen as the best city to live in the world in 2021? 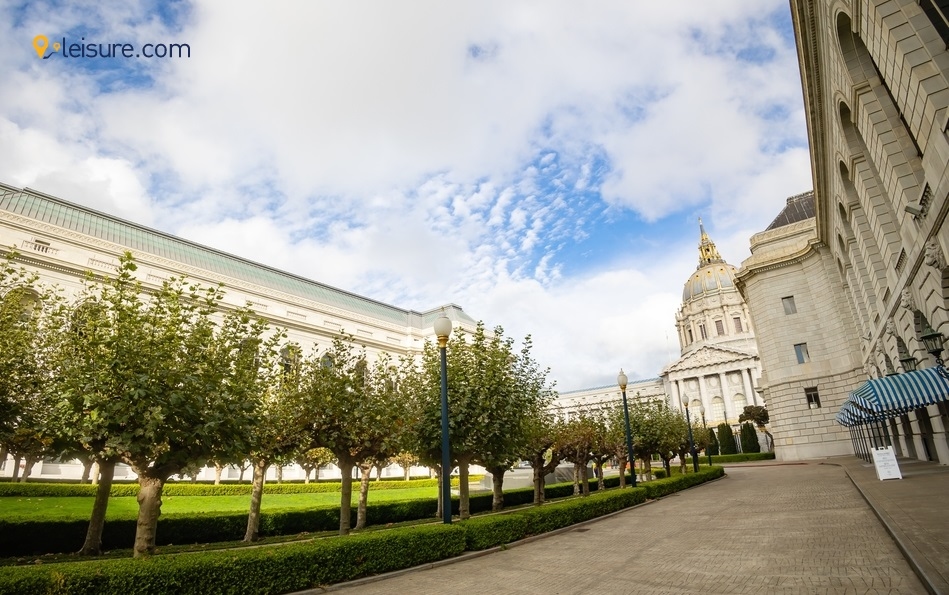 San Francisco has always been the beacon of inclusiveness, progressive ideas, and innovation. These and, of course, their endless hiking trails, trendy dispensaries, and stellar restaurants were all the reasons why the city was chosen as the best city to live in the world.

Of course, San Francisco has its fair share of issues as well. It is engulfed in the dark clouds of homelessness, bad air quality, and unaffordable housing, but which city does not have these issues right now? San Francisco stands out from all the other cities because of its values and culture.

In the pandemic-ruled year, the city leaders laid out an aggressive yet highly effective Covid-19 response plan in the entire country. Residents all came together to celebrate the spirit of the city and its typical San Francisco culture. Residents even went a step further to pedestrianize the streets to create more room for outdoor activities, built amazing parklets for some al fresco dining, painted the storefronts with exciting murals, and shared the communal sourdough to help each other out in the year that wreaked havoc on all our lives.

The city is an ideal place to experience mild weather throughout the year, with thriving restaurants and take-outs, availability of high-quality cannabis, and its endless run with nature. You can work, you can hike, you can go fine dining, you can sip on some fantastic wines in vineyards, and lounge on the city’s many beaches. Which city has it all?

San Francisco also enjoys an excellent vaccination program and bans people who are unvaccinated from various indoor spaces. This makes it one of the safest places to enjoy being closer to nature yet being in the city.

The city led the entire country when it came to having a strict response to the pandemic. San Francisco had its first shelter, the first in the whole nation, back in March 2020. Their shutdowns and their regulations went on strictly for over a year. While it was not easy for the local city’s businesses, they still kept the city’s sanctity intact and under control compared to other places. San Francisco was also one of the very few cities to never run out of hospital beds to deal with emergencies.

Once vaccinations in the city started, San Francisco went through the country’s largest mass vaccination programs, resulting in the highest vaccination rates in the entire country. Today, more than 80% of the residents are fully vaccinated. The city also requires people to show a proof of their vaccination before entering any pub, bar, restaurant, or gym. It is pretty strict, however, extremely effective. 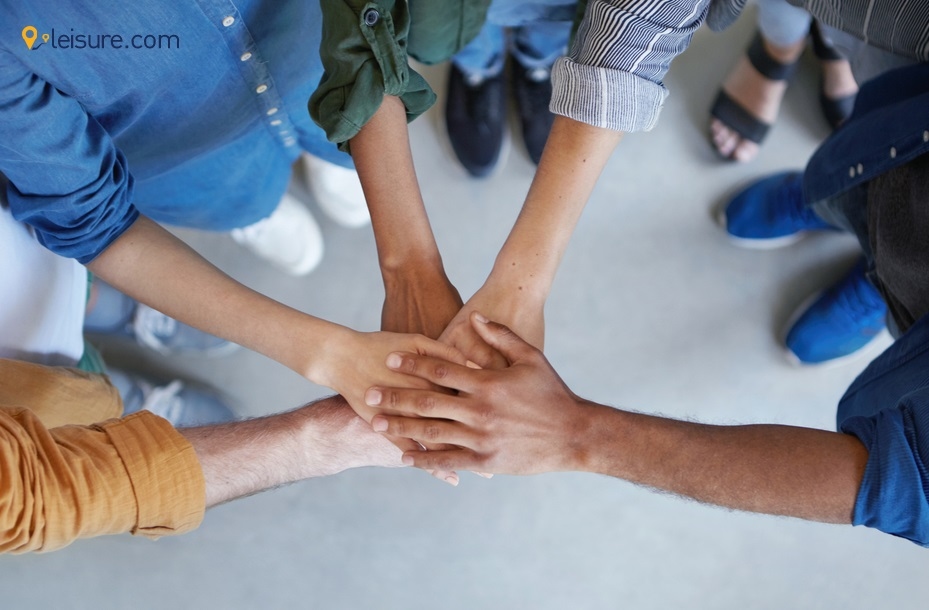 San Francisco is one of the top cities to live in the world for a reason - their solidarity. The city is like a close-knit community that rallies together, despite the harshness of times.

When Covid-19 brought darkness in everyone’s lives worldwide, San Francisco managed to shine its light around. The residents were seen making honey bears, which is also the staple street art figure here in their windows as a symbol of solidarity. They hung sourdough starters on random trees and telephone poles around the city, which was also their newfound quarantine hobby.

However, the most effective and innovative initiative during the time was when the community came together to launch the SF New Deal. It is a non-profit organization started by bakery owners in the city along with tech CEOs to bring restaurant employees back to work. Because of this, multiple bellies were fed throughout the city. This even helped funnel millions of dollars back into the restaurant industry in the city while keeping those who were vulnerable fed at all times.

4. Freshness of the Parklets

With its tiny options for real estate, San Francisco never had huge outdoor dining options available. This was a dealbreaker for thousands of people, considering their great year-round weather conditions. This changed in 2020.

San Francisco lifted its restrictions through the Shared Spaces Program, which allowed multiple restaurants to build parklets in places of various parking spaces around the city.

Currently, there are over 1,700 parklets in the city, each with its uniqueness and personality. Some are painted in murals while others are wooden. Most of the city’s busiest streets now resemble a grand outdoor party. And because of this successful venture, the city is now vowing to keep them perpetually.

5. The rise of the cannabis 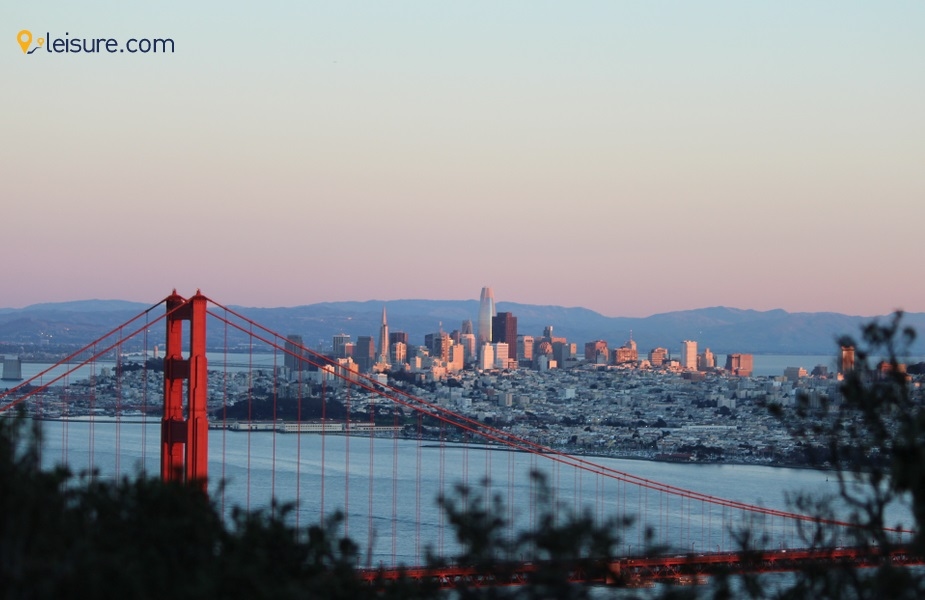 Ever since medicinal marijuana became legalized in the city in 2018, the number of dispensaries and longest with the product have boomed. The local government was able to determine the consensus of the public and deemed cannabis an “essential requirement” throughout the city.

San Francisco also ensures that it is not just the privileged who benefit from this ease of availability now. So, they launched an equity program that sets aside some cannabis for people of color and those who have been facing the negative impacts of the war on drugs. This results in some exciting and cool new dispensaries all over the city. San Francisco truly is one of the top cities to live in the world!

Given San Francisco’s history of activism, this does not come as a surprise that San Francisco was highly vocal during summer 2020 to protest against police brutality and supporting Black lives.

Multiple young people led the movement in San Francisco. One such procession, which was also one of the largest in the country, was organized by Simone Jacques, who was only 17 at the time. She led over 15,000 people on a march between Mission High School to Dolores Park. A few months later, two more teenagers in the city managed to get one side of the Golden Gate Bridge shut down with their four-mile-long protest.

The inclusivity and its voice make San Francisco one of the top cities to live in the world. 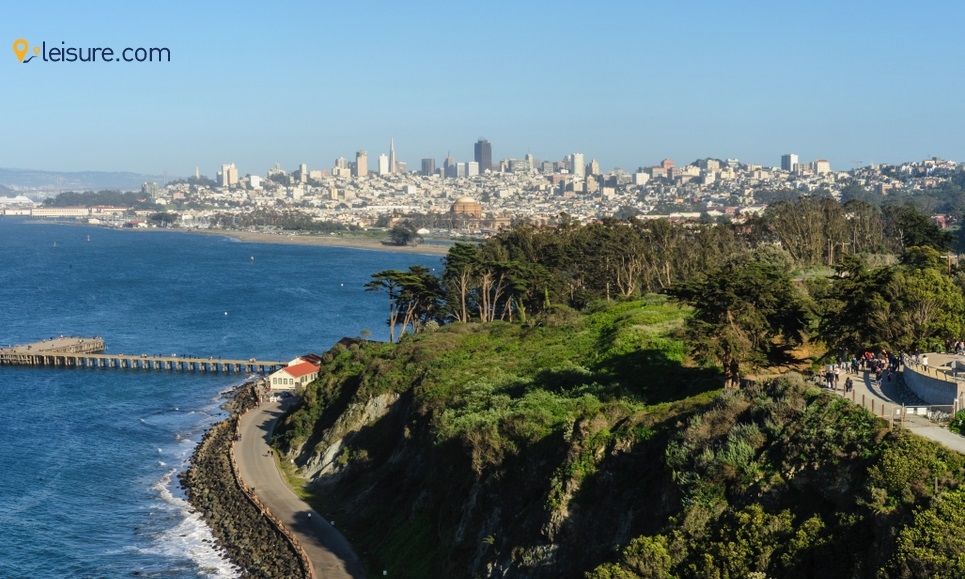 San Francisco goes hand-in-hand with all its green spaces and parks. This allows residents across the city to sunbathe, go on picnics, and take in the breathtaking views of the bay while adhering to social distancing regulations.

While New York’s Central Park might get all the goodie points, San Francisco’s Golden Gate Park is no less. It is actually larger than Central Park and much cooler. It is just a short car drive away from other really enviable outdoor getaways like Big Sur, Tahoe, Wine Country, Carmel by the Sea, and so many more. The city is just waiting to be explored every day.

Aside from their green spaces, the city is also a leader when it comes to organized green planning. San Francisco has banned the use of single-use plastic bottles and packets; they boast an ambitious strategy to combat the rising sea levels because of climate change and are making significant investments in electric-public transportation networks.

Art museums in San Francisco are world-renowned for their mesmerizing collections. But the city also boasts a thriving and exciting street art scene. This street art scene has grown manifolds now since the pandemic. Artists are now seen boarding up various storefronts, adding personality to them, along with a message of hope for the people. This brightens up the city in colors one cannot describe. Murals are popping in every corner of the city now, and the newer artworks can be now seen on over 20-boarded up stores in the Castro. The mural art deeply speaks of diversity and equal voices. Today, the Castro Art Project is appreciated by people across the borders and brings in some interesting pieces by Black, Indigenous and POC, and LGBTQ+ artists.

Living in the city during a global pandemic might seem ridiculous and pointless, but San Francisco has never felt claustrophobic. The city has crossed exceptional boundaries, pulling people together out of the doom to ensure the city is positive and free-spirited as always. This rightly does make San Francisco one of the top cities to live in the world in 2021.

Pack your bags! I will see you near the Golden Gate Bridge.