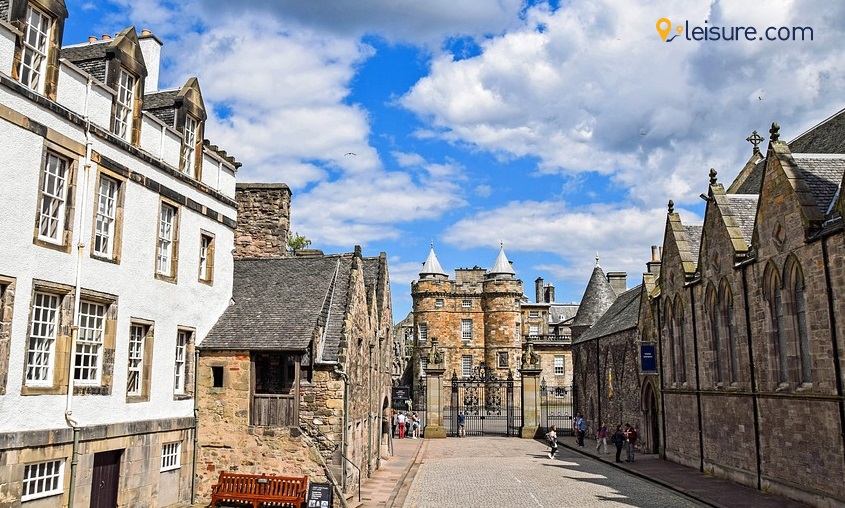 New Year is just around the corner and everyone must be busy packing themselves in the last hours for booking of the venues and hotels. Read More 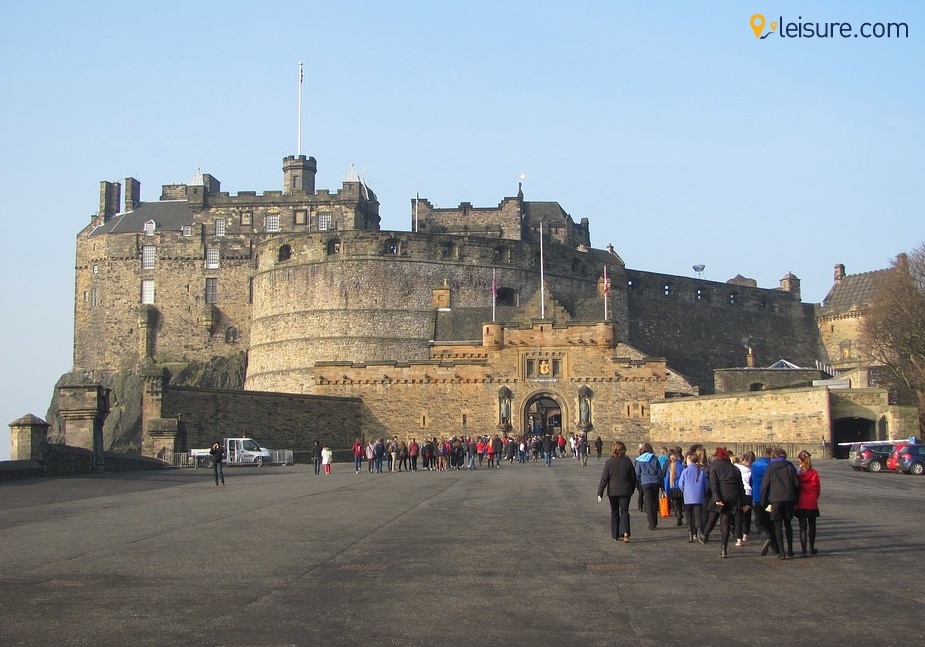 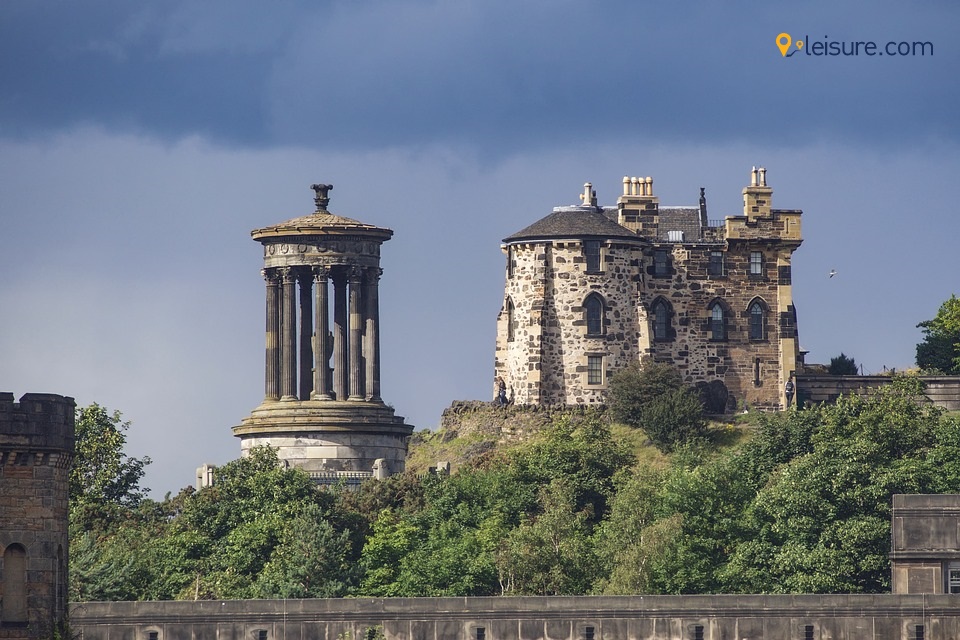 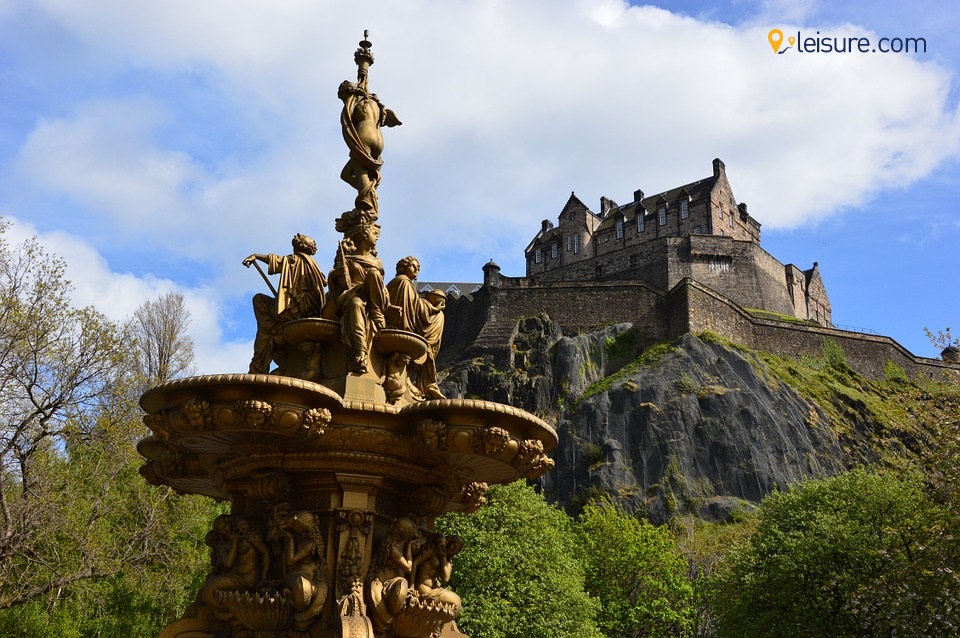 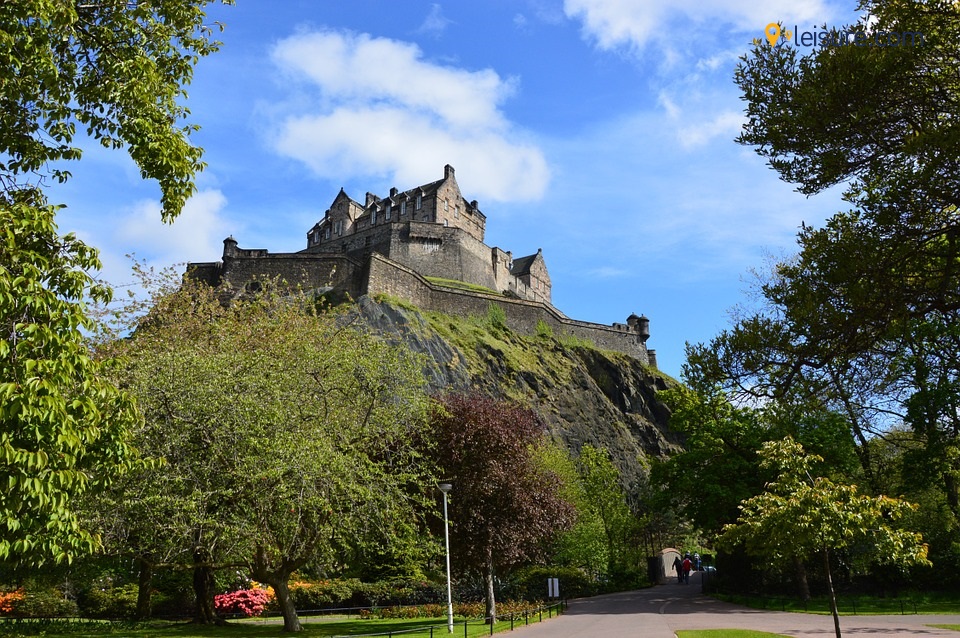