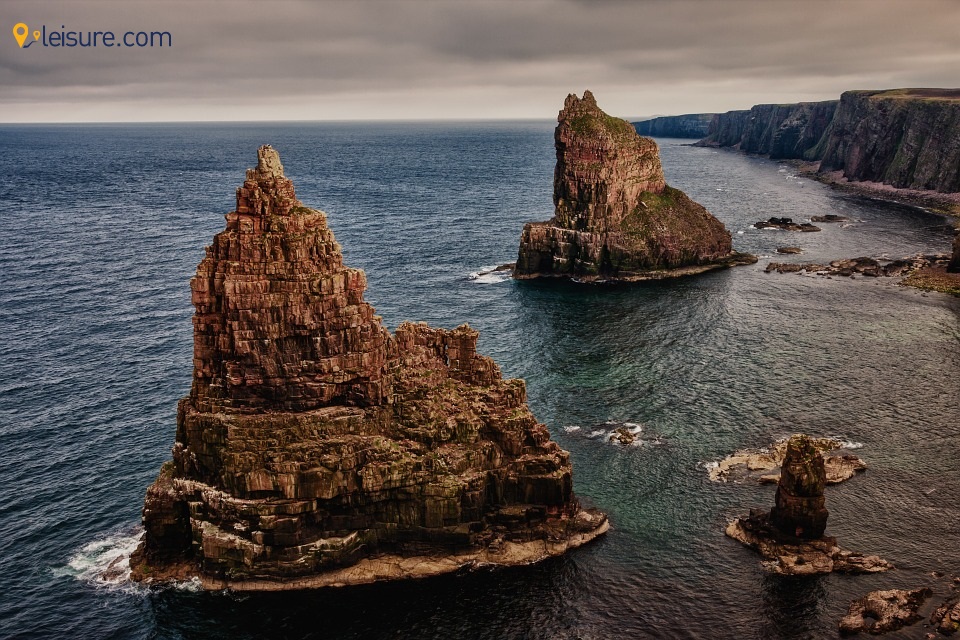 Scotland is a European country and a part of the United Kingdom and covers the north of the Island of Great Britain. The country owes much of its beaches to the Atlantic Ocean which lies on its North while having the North Sea to the northeast. Read More 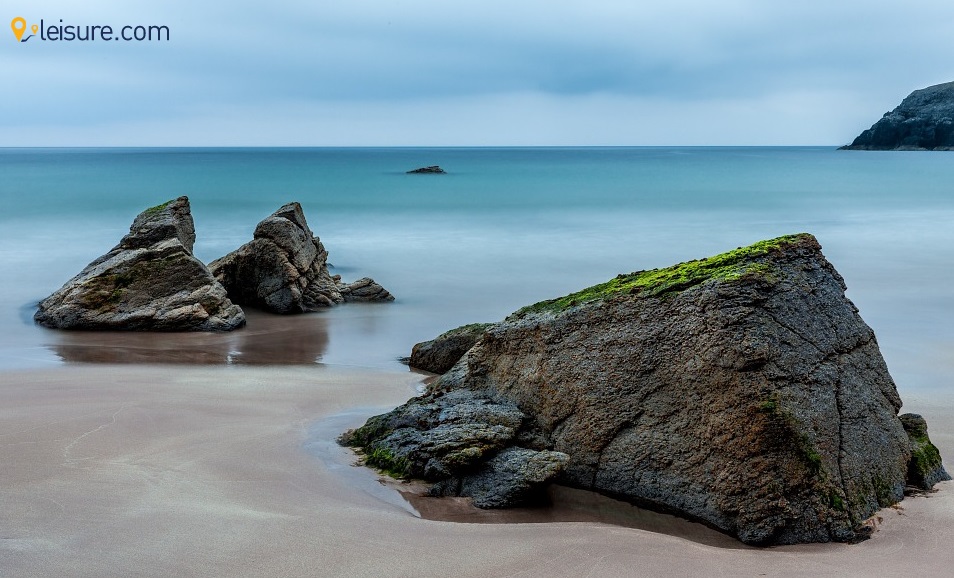 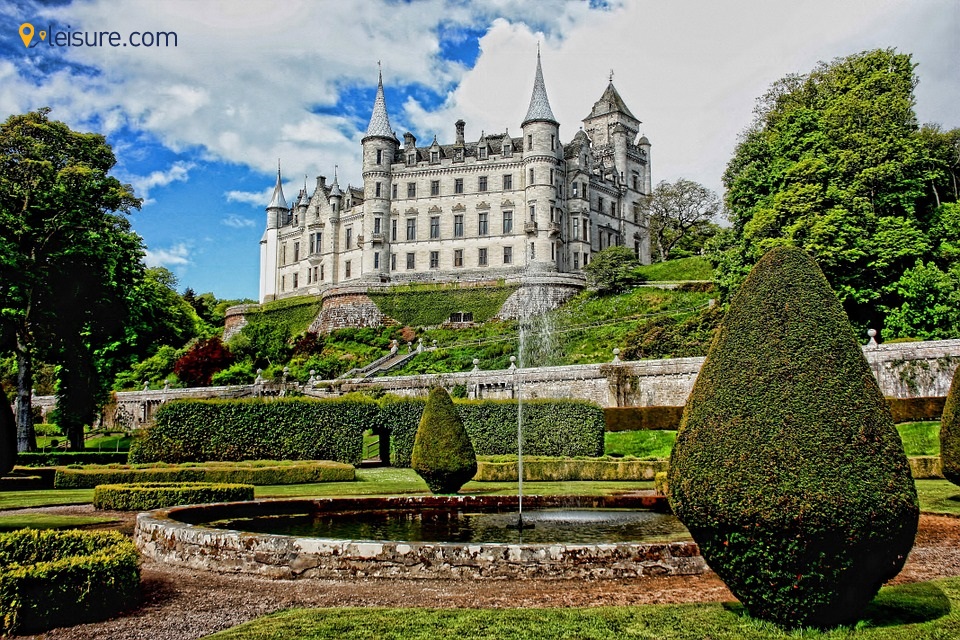 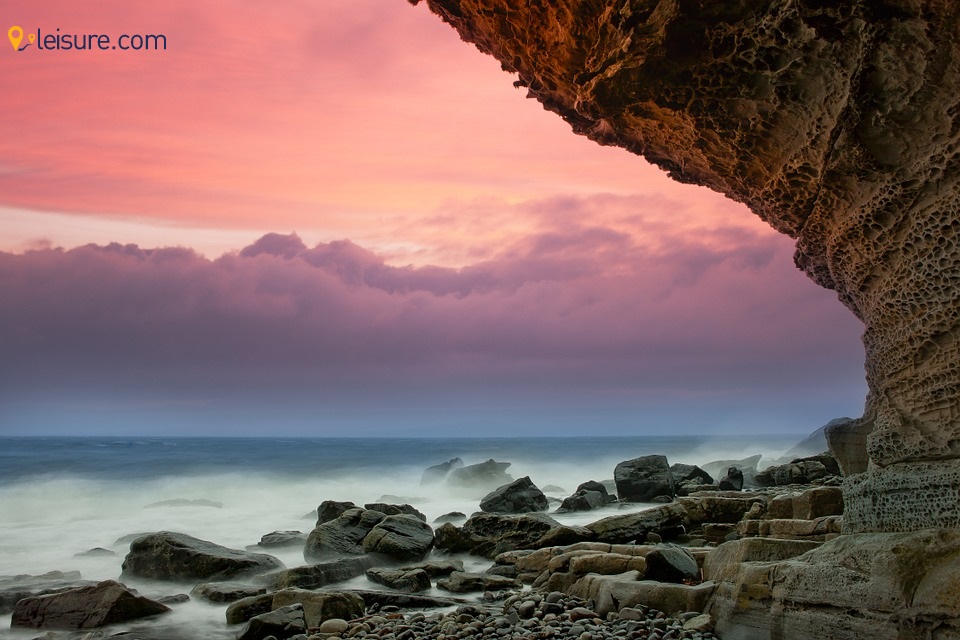 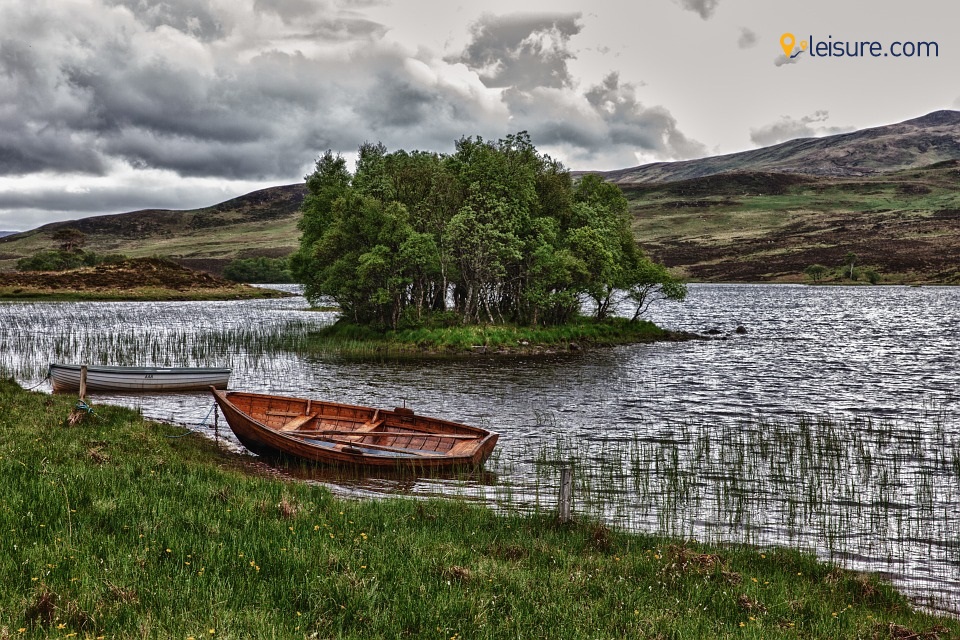