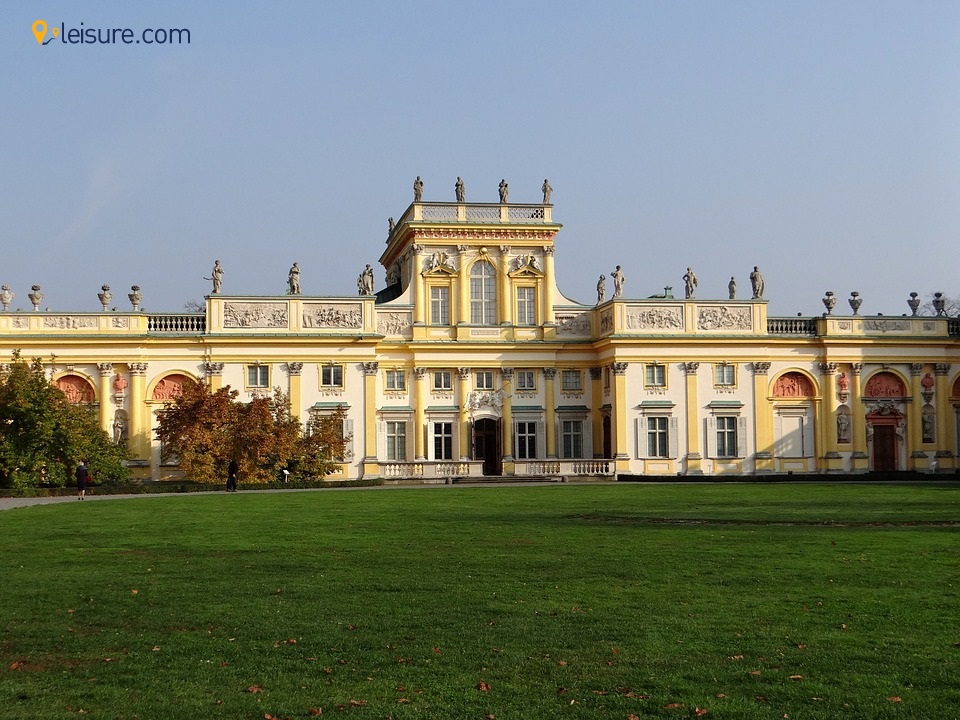 No matter what type of a traveler you are - a history buff, an admirer of art, nature lover or the party nerd kind, Poland has something for everyone to enjoy. Read More 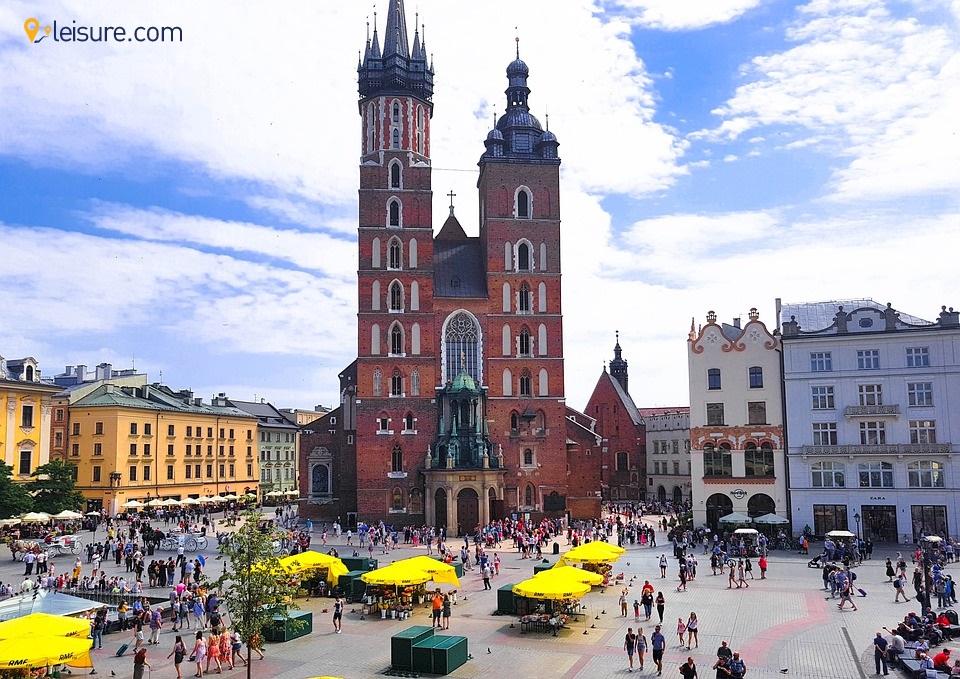 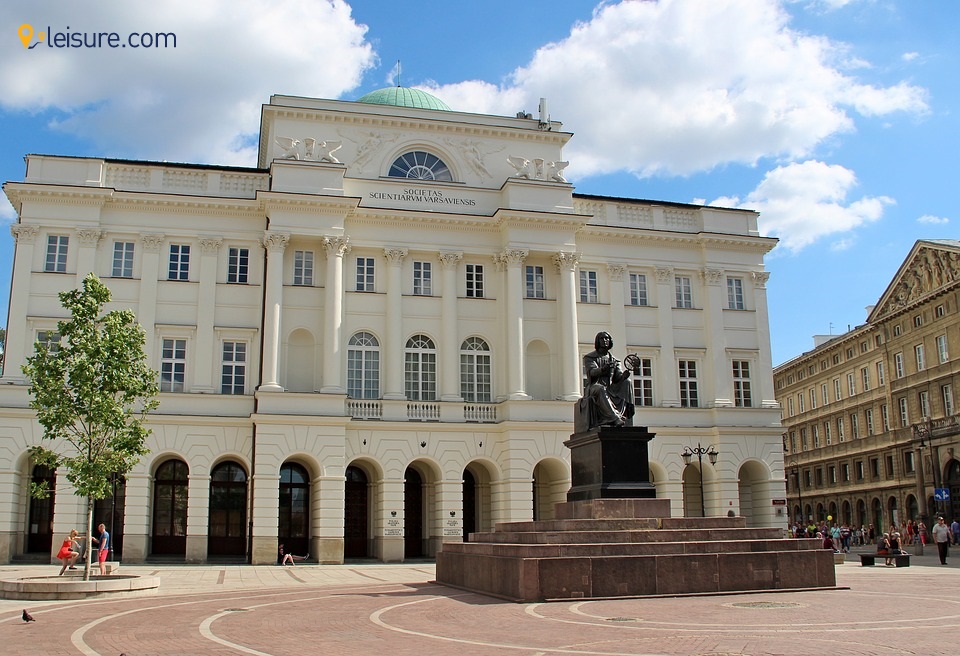 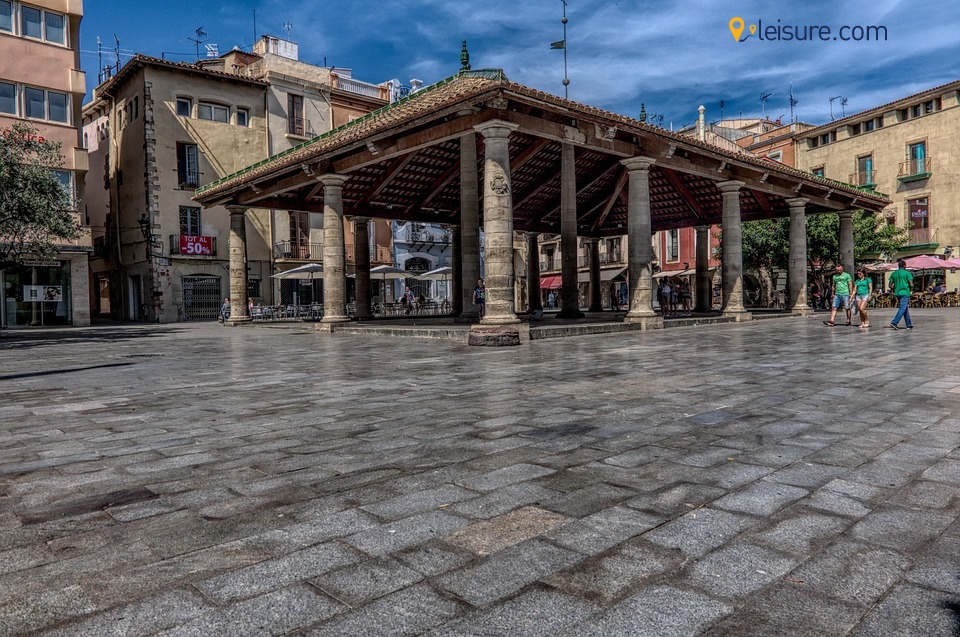 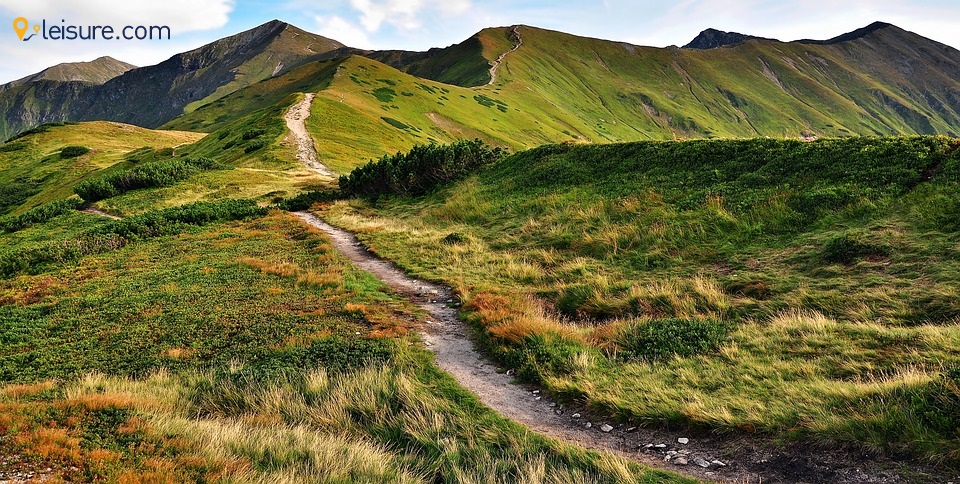 Planning to check out Poland vacation packages for your next vacation? If you are a first-time, just plan out a full-fledged vacation to Warsaw, the capital city of Poland. No matter what type of a traveler you are - a history buff, an admirer of art, nature lover or the party nerd kind, there’s something for everyone to enjoy.

Warsaw is a city that has seen ups and downs throughout and was reborn several times adding yet another flavor to the country’s charm. Its emergence from the ashes, to becoming one of the top cities of the world is all that has probably inundated this magic at its every corner. Throughout its history, the city had been occupied, reoccupied, and won a number of times by Russia, Sweden, France, and other forces.

During WWII, the city had suffered devastating damages from the German bombs. But, you will be surprised to see how beautifully this city has been restored from this damage. Some of the most stunning tourist attractions in Warsaw are the Old Town, castles, churches & its amazing palaces. Let’s embark on this beautiful journey of exploration of this beautiful city of Warsaw.

Your first day in Warsaw and you today, you will visit the inspiring place of Culture and Science. It’s a multi-functional building where you will get to enjoy everything from different ways of entertainment to plenty of companies. The skyscraper was built during the 1950s is the tallest of all the buildings in Poland and you will enjoy watching the tapering conical structure that reaches the sky. It’s also referred to as Beijing for the fact that its initials are PKIN, which looks like Peking, which is the old capital of China. No matter what Poland vacation packages you are choosing (with warsaw the key destination), there has to be the Palace of Culture & Science in the itinerary.

On the second day of this Poland vacation, just enjoy your first meal of the day and kickstart your journey. The spot of the day is going to be the Museum of the History of Polish Jews, which is of paramount importance to the entire Jews community. It is the place where the Jews were forcefully kept at the time of the Holocaust - the Warsaw Ghetto. This museum opened on the 70th anniversary of the uprising of the Warsaw Ghetto and it was built to celebrate 1000 years of jews in the country. The eight galleries in the museums have been designed to educate people on the culture & faith that Jews follow. The number of Jews living in Poland used to be ever before in Poland.

On the third day of this Poland vacation, you will be visiting Krakowskie Przedmie?cie, which gets one the perfect picture of the history that defines Poland. With its location near to the Royal Route, you also get to see the inspiring Warsaw University, the Presidential Palace, and Baroque churches. Krakowskie Przedmie?cie, a unique one-mile long street that beautifully connects the Royal Castle & the Old Town. Also, visit the symbol of Polish victory from the Turkish forces, the statue of a Madonna and child. At the end of the day, get back to your hotel, enjoy your dinner.

On the fourth day of this Poland vacation, you are going to visit the Wilanow Palace. Located in Warsaw, the capital city, the Wilanow Palace is one of the most popular of all the monuments in Poland, which is an impeccable representation of what Poland was like in the 18th-century. The Palace was originally built as the home to King John III Sobieski. However, after he died, the Palace was governed privately with many changes made every time, which made it look absolutely different. It was only the Royal Palace that remained unaffected by the horrific happenings of WWII. Today, the entire palace has been converted into a museum with an assortment of music festivals & summer concerts. Just make sure that you visit every nook & cranny of the spectacular palace.

The next spot of this Poland vacation is Nowy ?wiat, New World Street. It is one of the most visited streets in Warsaw. Taking the Royal Route, the street covers Three Crosses Square in the north to the Royal Castle. This street used to be the one that led to various palaces, museums & rural villages. All embellished with neoclassical buildings, it became the most important commercial street by the end of the 20th century. Although the Nowy ?wiat was all destroyed during WWII but was restored afterward. At the end of the day, just get back to your hotel room and catch up on some rest to prepare for the next day’s trip.

On the sixth-day of this Poland vacation, you will be exploring the Old Town Market Square. It belongs to the 13th-century and it’s amazing tourist attractions that sit in the oldest part of Old Town. However, the Market Square was completely destroyed during WWII, but later, after the war, it was restored. Most of the buildings were rebuilt in a way to look completely like the original 17th-century building. Today, there are plenty of beautiful restaurants in the vicinity of this beautiful structure. There is also a bronze sculpture, the popular Warsaw Mermaid that you will be seeing today.

This is the end of this Poland vacation! Packs your bags & go back to your home with a pretty smiling face. Just make sure that you have captured every part of this vacation on your camera. This is all that’s going to stay with you forever!