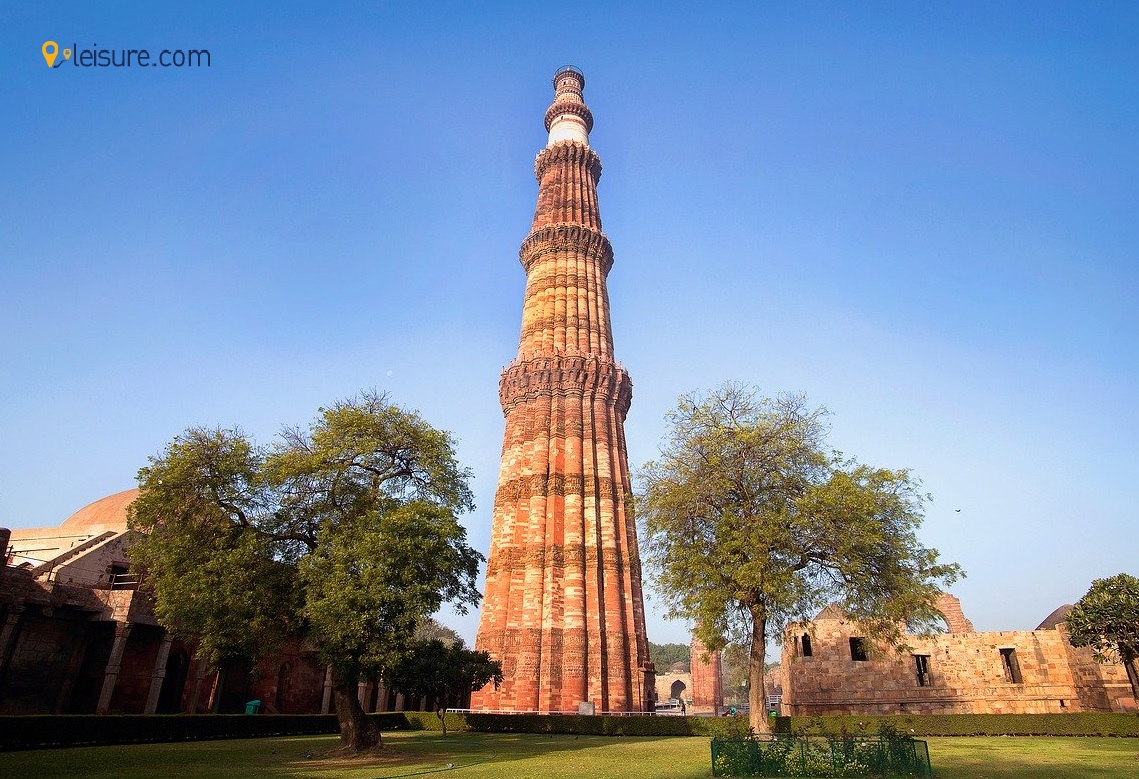 If you are on a solo or a family trip or with someone special to India vacation packages. If you don't have much time to explore all of it then you can visit Delhi. It is the capital of India and gives you a glimpse of the entire nation. Read More 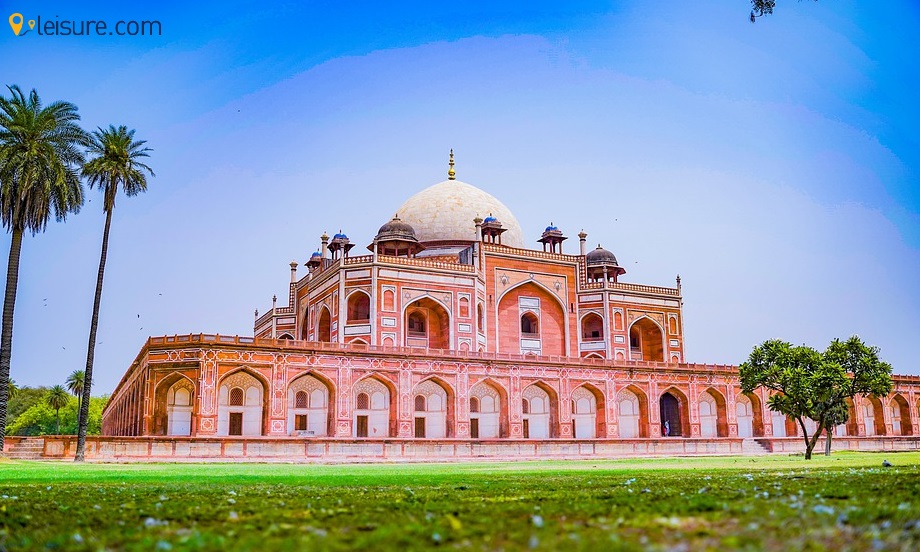 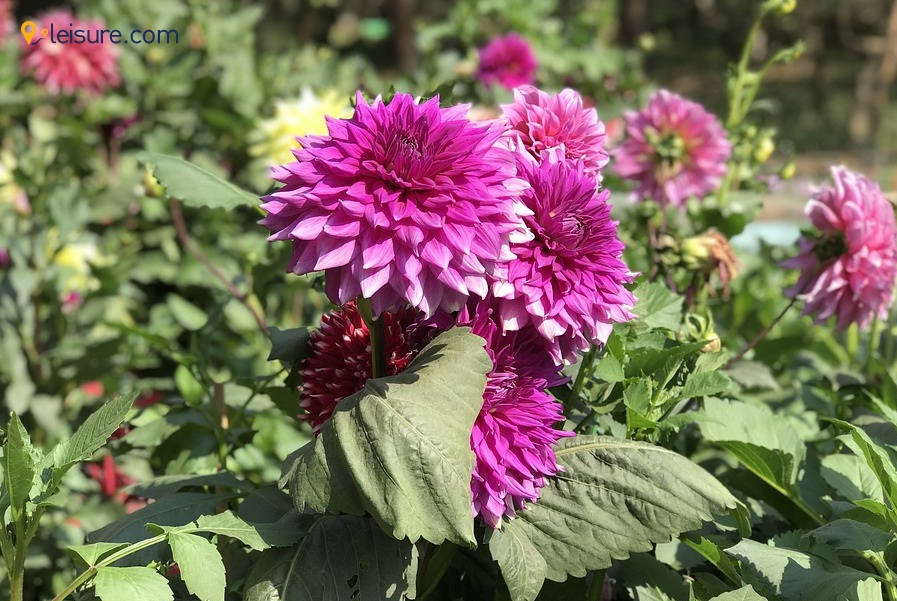 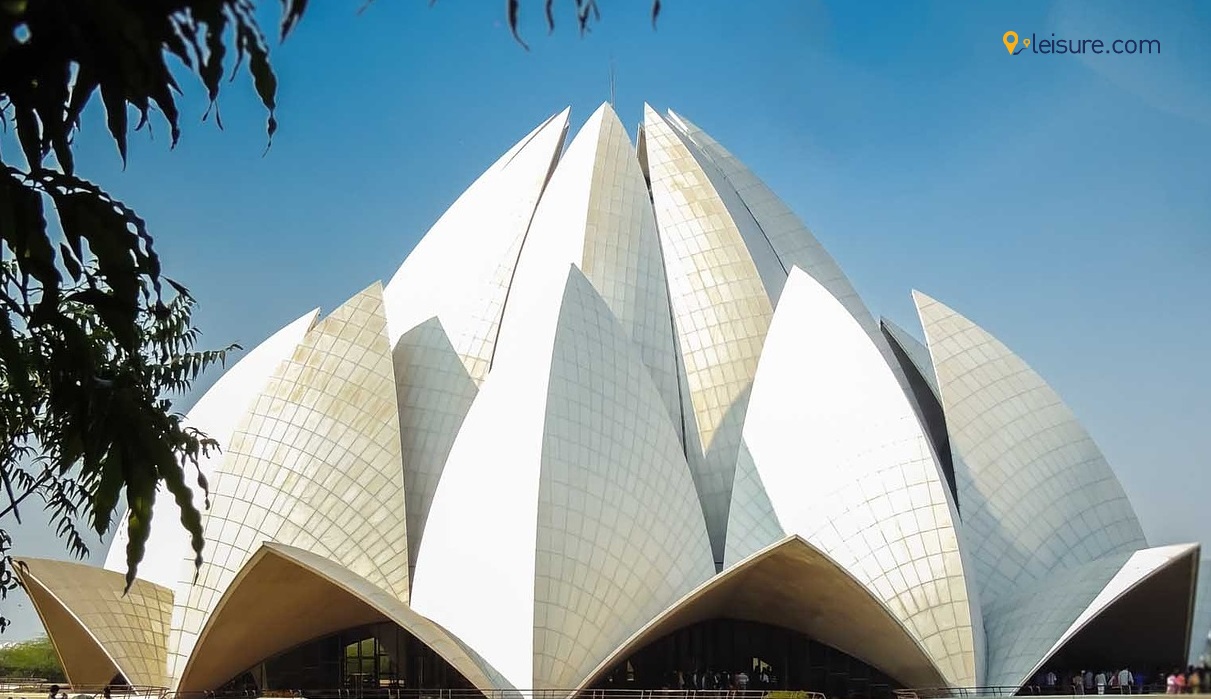 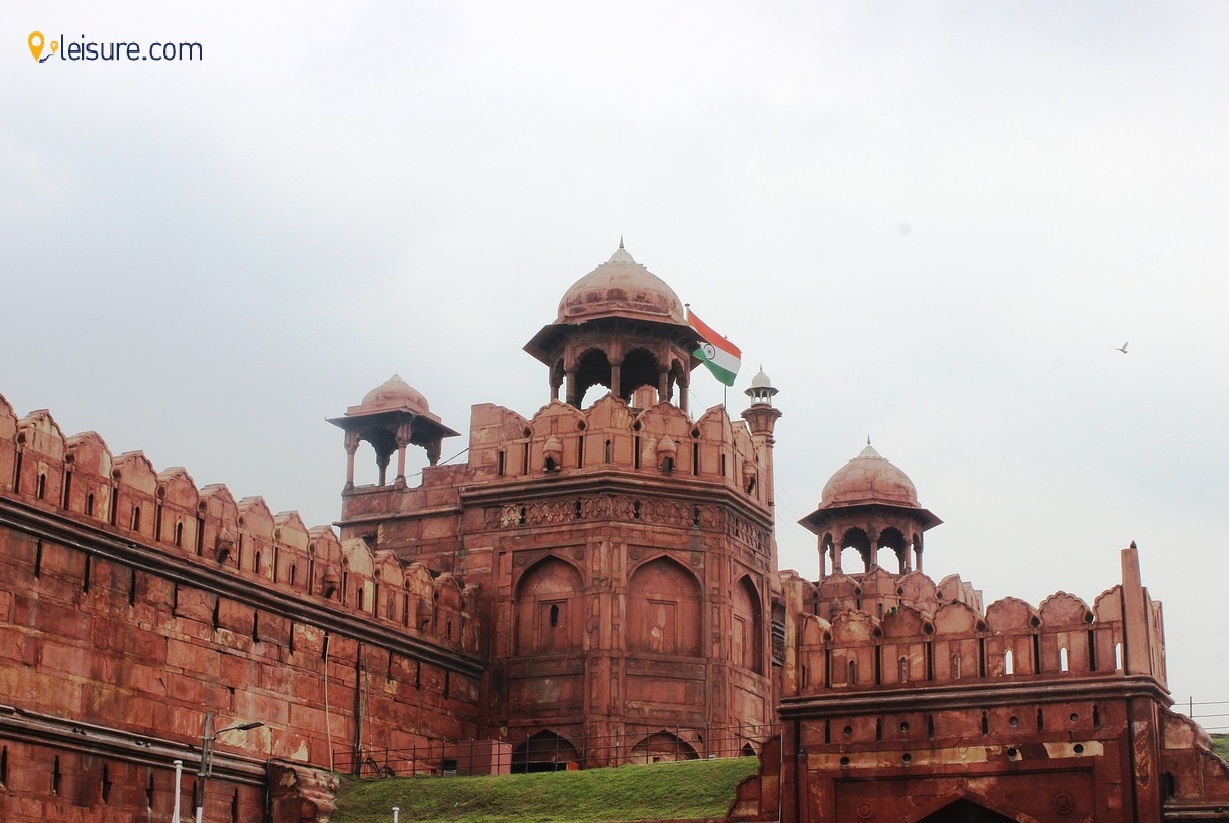