Tour the Paradisial Peloponnese in this 8-days Greece 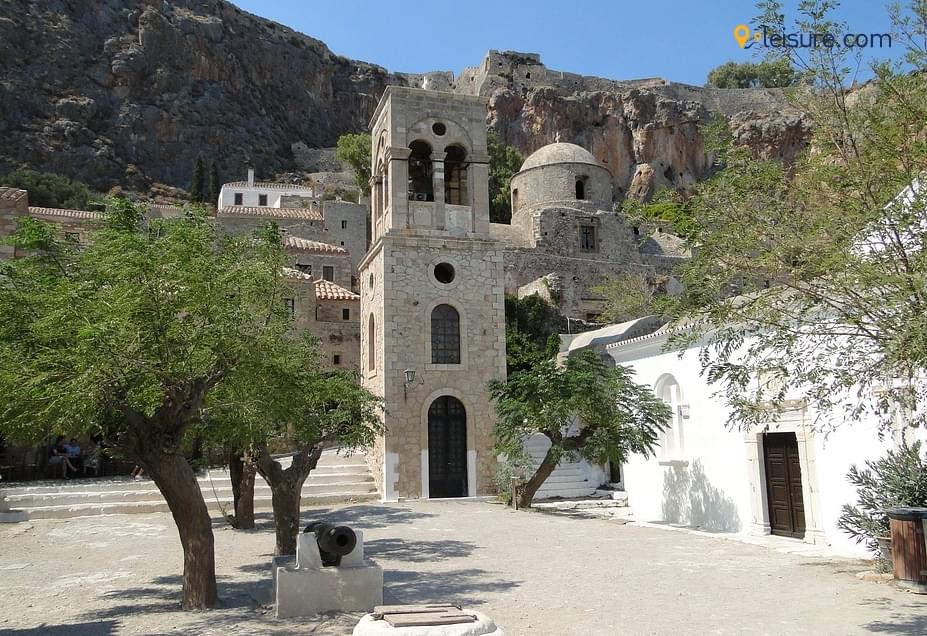 Greece is one of the most toured countries in the world because of its amalgamation of history, nature and some serene beaches. Apart from this, the island nation has some of the fast-moving party beaches for which it is also famous. Read More 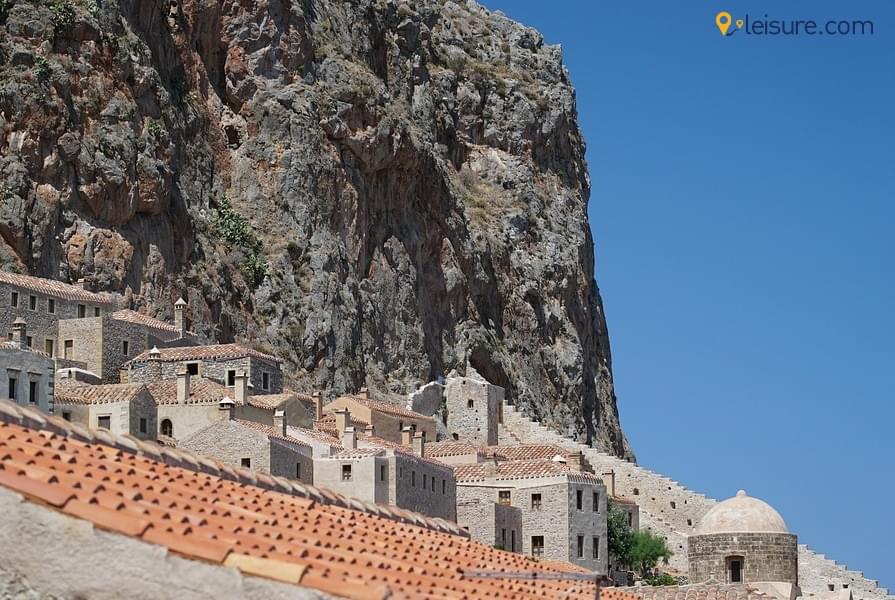 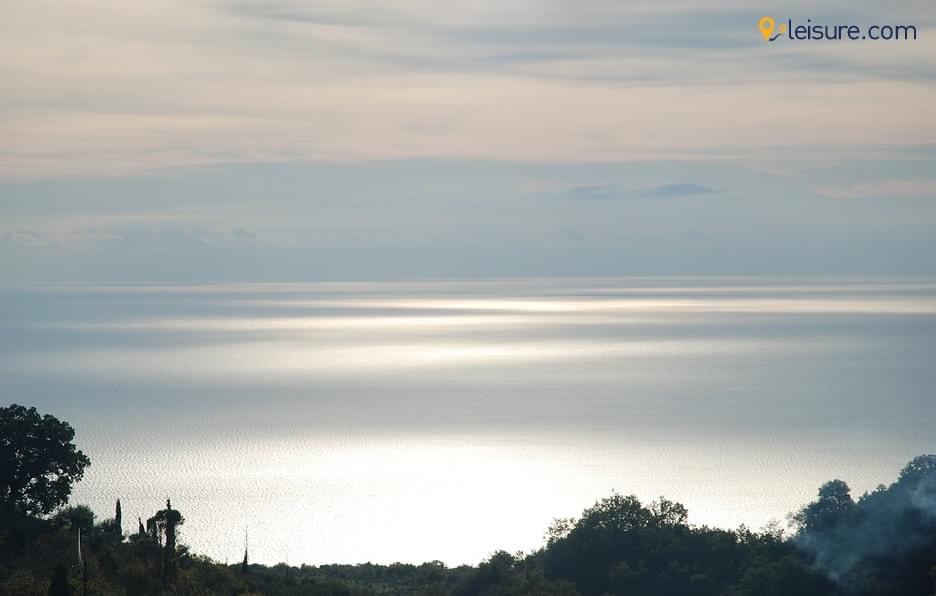 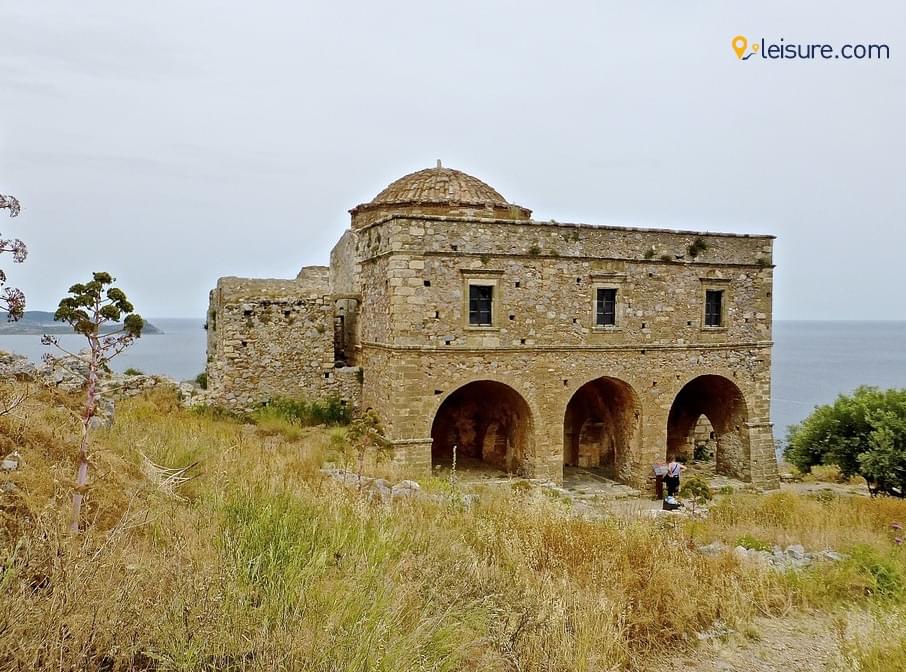 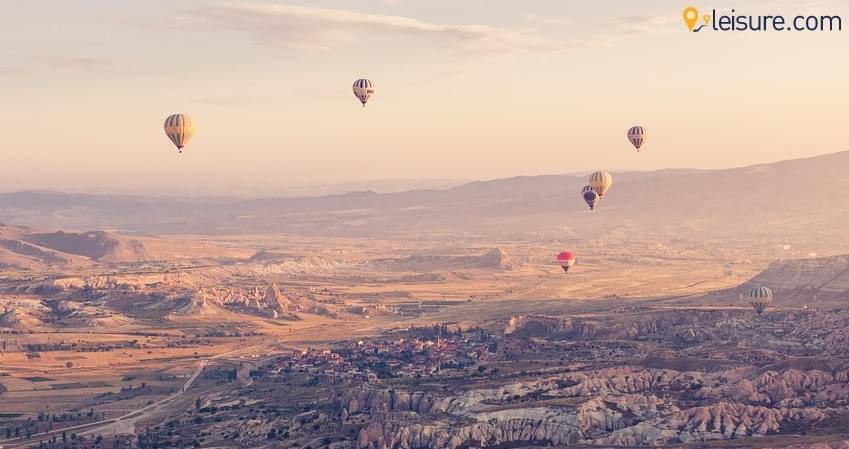 Greece is one of the most toured countries in the world because of its amalgamation of history, nature and some serene beaches. Apart from this, the island nation has some of the fast-moving party beaches for which it is also famous. This amazing 8 days Greece Vacation has specifically been named as Paradisial Peloponnese because of its impact on the Greek civilization as a whole. Starting from the beautiful capital city of Athens, you would move to around 10 locations throughout the country. Get to see the majestic Acropolis and in-depth tour of the capital city while having a fill of the delicacies of the capital city. Visit Mycenae which is one of the most evocative archaeological sites of the world and also part of the UNESCO World Heritage site to taste Nemea which is Agiorgitiko wine, a mystery in itself. Get to explore the city of Nafplion which was the first capital of Greece and has one of the most mythical histories of the countries smitten into it and is also called the land of Hercules. Check out the theatre of Epidaurus which is an archaeological site and famous for the symmetry as well as the acoustics. Visit Monemvasia to explore the well-preserved castle of the medieval era which was hidden from the land and was often used to attack enemies from within. Check out the highlights of the trip here –

You would be arriving in the beautiful city of Athens to start the Greece Vacation package which will take you to various places. After visiting Athens, you will be moving to Nemea, Mycenae, Nafplio, Epidaurus, Monemvasia, Diros caves, Messinian bay, Olympia, Kalavryta, Diakopto, Corinth, Loutraki and finally coming back to Athens to finish the tour. Check out the details of the tour here in the day-wise itinerary:

On the first day of the tour, you will be arriving in the historical city of Athens to start your Greece Vacation Package. You will be met with your tour operator and guide who will take you to the pre-booked hotel where you can change and relax. Depending upon the timing of the arrival, you can start visiting some of the places today itself. Athens is also known as the capital of western civilization and representative democracy and it’s a place where you can learn a thing or two about the genesis of democracy as a governing mechanism. The in-depth tour of the capital city would start tomorrow and meanwhile, you can enjoy the cuisine and wines of the region which are mostly locally made.

On the second day of the tour, you will have some breathtaking views of the many places that Greece has smitten in it. The capital city is full of archaeological marvels and you can see them one by one today. Your tour operator would help you get into a local touring party with a local guide to move around. The first destination would be to Athens’ New Acropolis Museum, the Acropolis and the Kallimarmaro Stadium. After visiting these places, you can have a sumptuous Greek lunch at someplace overlooking the Acropolis. You can go shopping in the evening as the weather is pleasant and Athens has many markets to cater to its global tourism. Enjoy supper with a mix of local wine at the hotel.

The third day of the tour would be an exotic one as you tend to visit three ancient cities that are full of archaeological marvels. After having breakfast, you will be traveling to Mycenae which was once called ‘rich in gold’ kingdom of mythical Agamemnon. This place is one of the most evocative archaeological sites of Greece and has been rightly placed under the UNESCO World Heritage Site list. You will be provided a private guided tour to the sites of Ancient Nemea and Mycenae where you can find the signature red wine of Nemea. Check out the premises of Bairaktaris winery where the red wine is made. You will then drive to Nafplion which was the first capital city of Greece after its Independence. This is one of the most elegant and romantic cities in the world. This place has some narrow alleyways and a lovely seafront. The best is that you can watch the rising and setting sun here. Stay for the night here.

On the fourth day of the tour, you will be visiting the ancient theatre of Epidaurus which has some lovely acoustic. It is also famous for its symmetry. After visiting the theatre, you can have lunch at the secluded seaside village of Peloponnese. In the afternoon, you will be driving to the magical castle town of Monemvasia which has a well-preserved castle of the medieval age and was well hidden from the land. Here, you can also taste the local delicacies in a traditional restaurant in Monemvasia. Spend the night here checking out the castle which now has some modern facilities.

On the morning of the fifth day, you will be having a Byzantine breakfast near the main square of Monemvasia and then, you will be driving towards the Diros Caves which offers some of the most spectacular natural sites of Greece. This place is located on the top of Mani. Here, you can see the beautiful shapes which have been formed by the stalactites and stalagmites when you take a boat and move through the caverns and tunnels to discover the world of stalactites and stalagmites. Enjoy the seafood lunch at one of this picturesque village of Gythio. Relax here at the hotel for the night.

One of the greatest places on the earth would be on display today as you visit Olympia. This ancient town is the most celebrated sanctuary of Ancient Greece and also the birthplace of Zeus and Olympic Games, hides, amazing antiquities as well as some natural beauty. Here, you can try your luck at fishing and catch your trout in the river. Check out the history of the stadia where the first games were played. After that, you will be visiting the beautiful small town of Kalavryta which has some famous monasteries and vertiginous Vouraikos Canyon which is among the Global Network of Geo-parks and a geological monument of world heritage. Have a local traditional dinner here and stay for the night.

Today, you will be visiting three important places as far as the history of Greece is concerned. Get to the railway station of Odontotos to get into a ride that is filled with natural beauty which is rare to this location only. Enjoy the rail route which would consist of mountains, within tunnels, over waterfalls, and through the cliffs, forests and pine trees. You will have a guided tour of the museum of Ancient Corinth and will have some seafood to relax. On the evening of the seventh day, you will be transferred to the capital city of Athens from where your departure would be processed.

Depending upon the timing of your departure, you would be transferred to the airport from your hotel room. Meanwhile, you can indulge yourself in shopping from the active markets of the capital city before bidding adieu to one of the most mesmerizing trips of Greece.