Best Places to Visit in Bosnia During 6-Days Tour 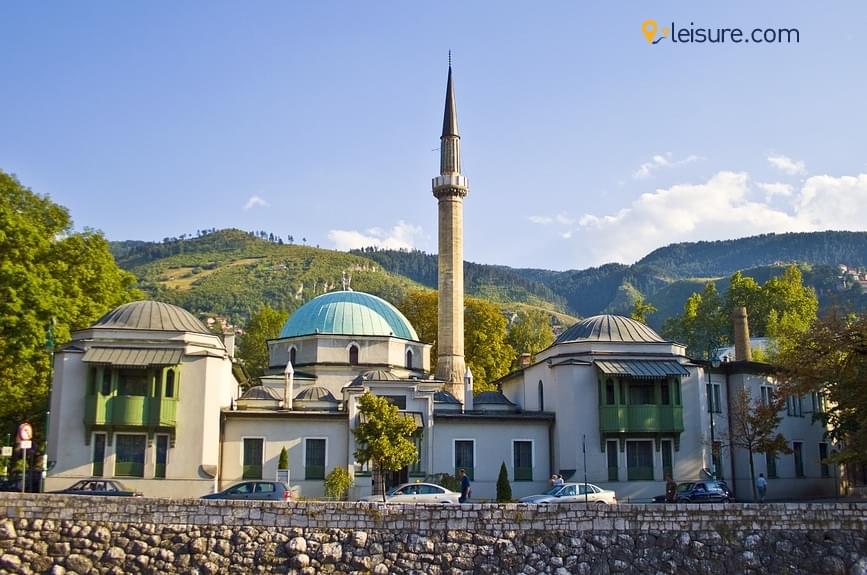 One of the most underrated European countries, Bosnia is hidden in the shadow of more famous neighbors, especially Montenegro and Croatia. Bosnia also has a lot to offer to its visitors and the efforts required to get there are all worth it. Read More 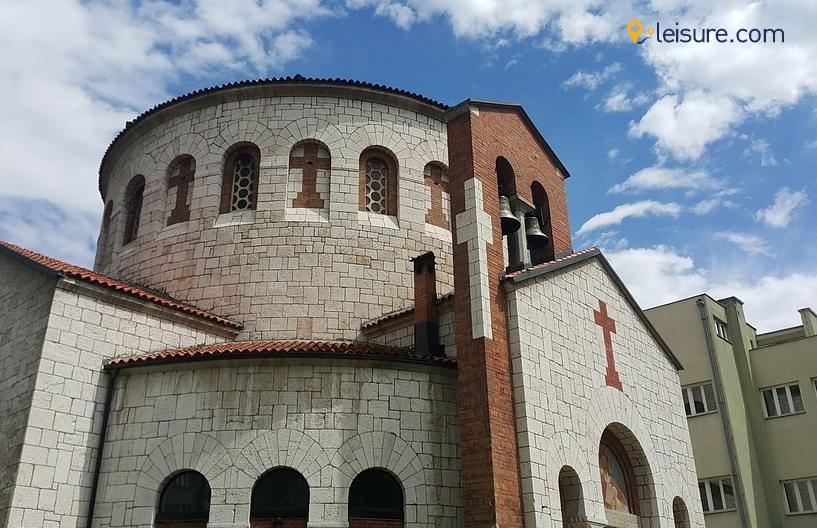 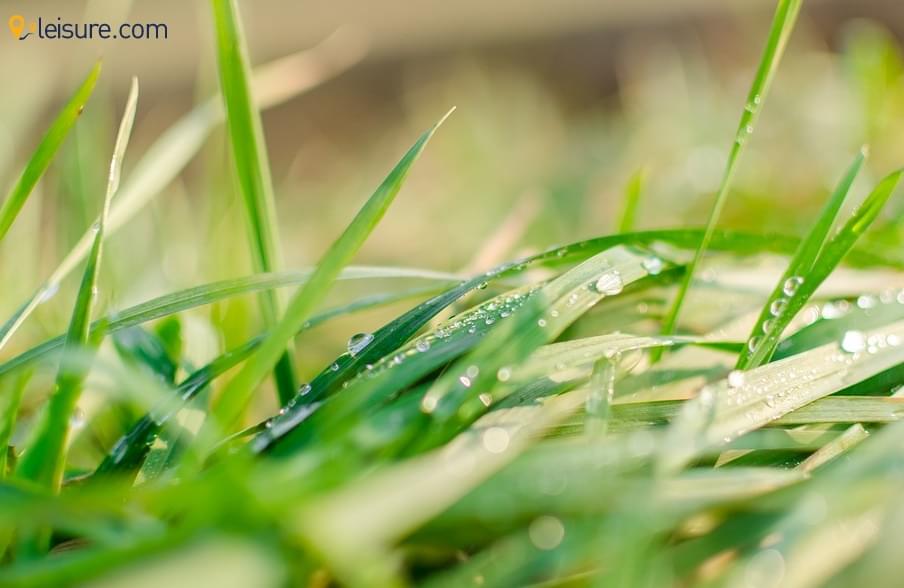 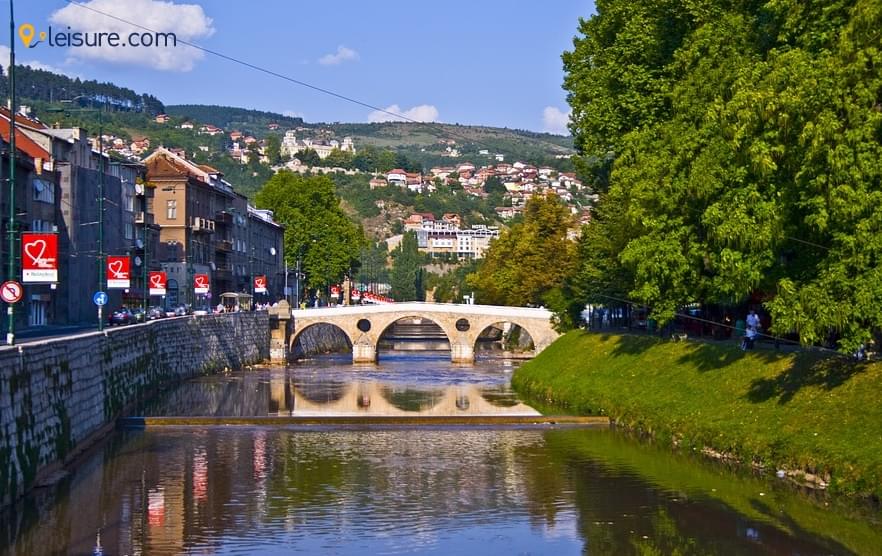 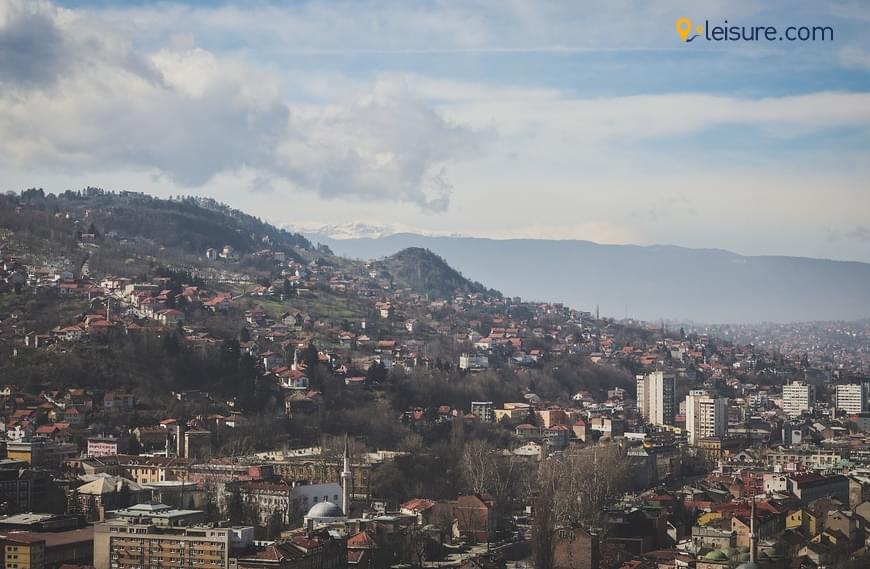 One of the most underrated European countries, Bosnia is hidden in the shadow of more famous neighbors, especially Montenegro and Croatia. Bosnia also has a lot to offer to its visitors and the efforts required to get there are all worth it. There are a number of interesting cities to explore during your Bosnia vacation which we are sure to include in this guide to make your trip worthwhile.

In Spite of the enormous popularity of neighboring Croatia, Bosnia is a relatively offbeat place that has somehow remained comparatively unexplored. It is usually included as a stop on the Balkans itinerary. With the border situated at less than an hour’s drive from major sports like Kotor or Dubrovnik, traveling to Bosnia makes for a wonderful road trip. You’ll encounter ruins that are centuries old, lush rolling hills, soaring waterfalls cascading into lush-green lakes and historic cities. If this isn’t enough to tempt you to explore this incredible country, then you must know that it is also an amazingly affordable tourist destination. Here is a list of the best places to visit during the Bosnia vacation.

Separated by the rambling Lasva River as it passes through the central mountains of the country, the lovely mid-sized town of Travnik does really well in order to balance its fascinating past as the capital and hold of the former viziers of this Ottoman region and outdoor attractions and modern adventure sports. The first aspect exhibits in an eccentric array of classical eastern-style monuments and structures, a beautiful 15th-century old town heart and 2 Ottoman clock towers that are unique throughout Bosnia. The 2nd aspect makes its home on the slopes of one of the country's most famous skiing, hiking and Nordic walking destinations, Vlasic Mountain on the horizon.

The capital city of Bosnia, Sarajevo possesses a distinctive blend of modern influences and traditional charms. During the ‘Siege of Sarajevo’ for 3 consecutive years, Sarajevo and its population endured a lot of humanitarian crises during the Balkan Wars of the 1990s. The bullet holes today are covered and debris has faded and instead restaurants, guest houses, cafes, art galleries, and lodges have popped up amidst the Austro-Hungarian and Ottoman heritage buildings. Often, this city is being credited as the flashpoint of beginning the destructive World War I.

A suburb of Sarajevo if we speak technically, one can easily get to Ilidza by tram. The city is famous for being a spa and also for its beautiful park with the spring of River Bosna and recreational area. You will have to cross a long alley dotted with trees in order to get there. The alley remains closed for vehicles and only a carriage from the Austria-Hungary times crosses by now and then. You can board the carriage for the ride just in case you don’t feel like walking. You’ll also find fancy old hotels from the 19th-20th century in Ilidza. In one of these, Archduke Franz Ferdinand spent his last night before his assassination on 28th July 1914, the event which is famous as the starting of World War I.

Perhaps the most photogenic city in Bosnia, Mostar is known for Stari Most, meaning “Old Bridge”. Having been rebuilt in the year 2004 after it was destroyed in the 1990s so as to divide the Muslim side of Mostar from Serb and Croat side, this bridge is ironically not old at all. Today, Mostar bridge once again stands tall over the Neretva River, guiding Instagram pilgrims from all over the globe who wish to photograph this gorgeous piece of history. On one side of the Stari Most, the Old Town sells lovely handicrafts as well as Chinese souvenir kitsch while serving up exotic Bosnian food and coffee. In the meantime, the Ljubljanska Banka Tower, famous as the Sniper Tower stands in a wreck as a ferocious reminder of the suffering this city faced. Graffiti boosting togetherness and peace outline the entrance to this building. Monuments stand tall and proud around the city suggesting visitors and residents to ‘Never Forget 93’, the year where violence engulfed through Mostar.

Kravice is a spectacular waterfall located about 2 hours from Mostar in the dense mountains of southern Bosnia. In case you are planning to visit the place, then you must know that it is almost impossible to reach there without a car. However, if you hire a travel guide for your Bosnia vacation, he can help you find a reliable and affordable way to get there. During Bosnia’s quite hot summer, a day trip to Kravice can really prove to be refreshing. The azure-green river Trebizat forms these magnificent waterfalls with a sensational drop of 25m. At the base of these waterfalls, there’s a natural pool which is ideal for swimming during the hot months of Bosnia. Note that the entry to Kravice waterfalls is not free, there is a small varying entrance fee. Upon entering, you’ll discover 2 restaurants with bars just next to the pools. Swimming is the best way to enjoy these spectacular waterfalls, so do carry your swimming gear with you. The ground here is hard and full of pebbles, so make sure to carry a mat to sit on.