Why Do We Celebrate International Migrants Day? 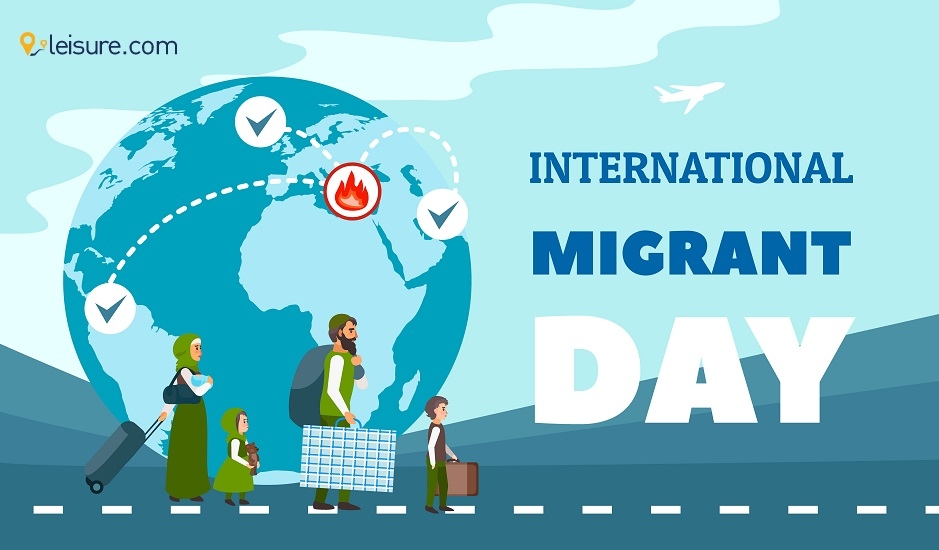 The UN General Assembly, on December 4th, 2000, proclaimed December 18th to be celebrated as the International Migrants Day annually. This proclamation came after taking into account an increasingly large number of migrants around the world.

The day to honor and celebrate International Migrants Day was also selected to mark the official anniversary of the 1990 adoption of the UN General Assembly of the International Convention to protect the rights of all migrants around the world, including their family members.

Who is a migrant? 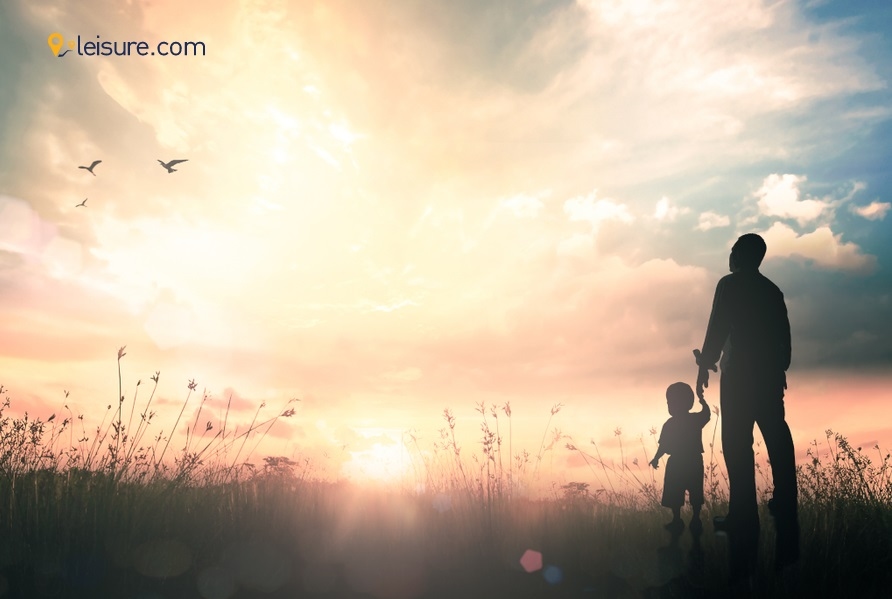 A single umbrella terminology is specifically not defined under international laws. This directly reflects the common layman’s understanding of people who move away from their place of usual residence. This move can be temporarily or permanently within the country or across the international borders. This can happen for a variety of reasons. The term migrant can also include a large number of well-defined legitimate categories of people, like migrant workers; people whose specific type of movement can be legally recognized, like smuggled migrants; and people whose means of movement or status cannot be specifically defined under international laws like international students.

- India currently has the largest number of migrants living abroad in different countries.

- Almost 17.5 million people from India are settled in different countries, followed by Mexico at 11.8 million and China at 10.7 million.

- The leading destination for migrants around the globe is the United States.

- There are currently 50.7 million international migrants in the US alone.

- 52% of international migrants are males, while 48% are females

- More than 70% of all international migrants fall between the working ages of 20 to 64.

- Top three remittance sending countries in the world are - The United States, followed by the United Arab Emirates, and Saudi Arabia.

Harnessing The Potential Of Human Mobility

Migrants can contribute a lot to society with their skills, knowledge, and networks. All of this combined helps build a stronger, better, and more resilient society. The global economic and social landscape can be shaped beautifully by making impactful decisions to address various complexities, challenges, and opportunities presented by mobility on a global scale and people always on the move.

Organizations around the globe offer several opportunities to migrants, along with the right guidance to migrants to actualize their mobility and help them seize opportunities as they present.

The International Organization for Migration has, for many years, assisted over a million migrants since the organization emerged seven decades ago. They have assisted a vast number of displaced people since the second world war and are continuing on the mission to lead and promote better opportunities and orderly management for migrants across the globe.

The primary and ultimate mission for all organizations, including the International Organization for Migration, is the benefit for all migrants, including communities of origin, transit, as well as destination.

Understanding why do we celebrate International Migrants Day

Why do we celebrate International Migrants Day?

There is a lure of well-paid jobs in wealthy countries, which is often the number one reason people migrate. This attraction has intensified as income differentials among nations continue to grow. This holds true not only in terms of growing differentials between different nations but also in terms of the dynamism of different countries.

Most advanced and dynamic nations require migrant workers to fill roles that certainly cannot be outsourced. These nations do not find a local workforce who are willing to take these jobs at the current wages in the country.

A country’s aging population can also lead to the growing demand for migrant workers since it offers a deficit of workers in terms of dependents. As more and more younger generations become better educated, fewer people in the ranks are satisfied with the physically demanding jobs that are low-paid.

So understanding why do we celebrate International Migrants Day is essential. Migration might reduce wages and lead to a higher unemployment rate among the low-skilled workers in developed countries, most of whom are migrant workers who arrived in the past. But, most migrant workers’ skills and competencies tend to be competitive. They tend to perform better, are more productive, and have better-paying jobs. They can also maintain a viable economic cycle, which would otherwise be outsourced.

Enlarging your labor force through migration can contribute to multiple entrepreneurial capabilities since migrants can help boost economic growth in the countries people migrate to, as well as the countries they originate from.

Speaking of countries of origin, deep-rooted poverty does not directly lead to a higher migration rate. The poorest people there usually do not have the right amount of resources to bear the costs and risks of international migration. It is the middle-income households that offer the world international migrants. However, when these migrants are establishing themselves in different countries, they are in turn helping their friends and family to follow. In this process, the overall risk and cost of migration can fall, making poorer people join this stream of migrants. Low-skilled migration has amazing potential to reduce the depth and severity of poverty in the country of origin.

Increasing evidence suggests that international migration is positive for both countries - the country of origin and the destination country. The potential benefits are much larger than the gains coming from free international trade, especially for developing countries.

A day without migrants

Contrary to what most societies believe, migrants play a huge role in running global economies. Understanding why we celebrate International Migrants Day will solve half of the world’s problems with prejudice against migrants.

Studies show that migrants tend to bring innovation and growth to the societies they move to. The innovations of their origin countries could revolutionize societies too.

Many western countries are currently ticking demographic time bombs since their aging populations, and low birth rates are coming in the way of their development. This also comes in the way of global development. This means, at some point, everyone has to rely on the prowess of migrants to drive economic growth and sustain it. Therefore, it is in the best interest of all developed countries to support orderly and safe migration.

Understanding why we celebrate International Migrants Day is important since the contributions of migrants should be honored around the world. Their contributions bring beautiful changes to our lives and various societies and demographics. None of us would be where we currently are without our migrating ancestors, and yet migrants are regarded increasingly as outsiders and are often blamed for enhancing social ills. In the era, we live in currently, surrounded by fake news and misinformation regarding migration, recognizing their contributions globally is exactly why we celebrate International Migrants Day. Celebrating them is more important than ever!