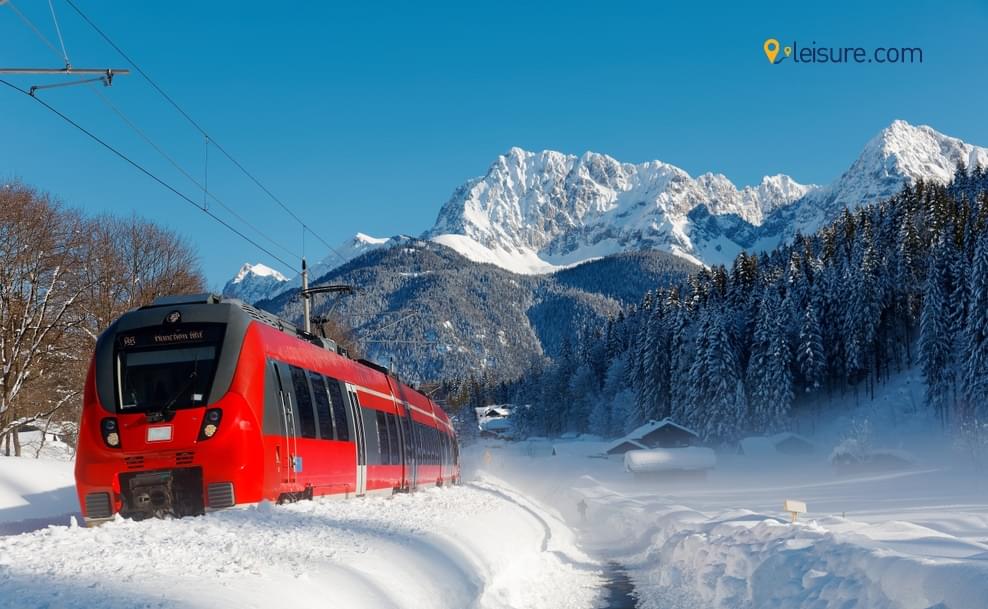 My Son Ryan was graduating his high school and on the pretext of that I wanted to make this tour a memorable one for him. I wanted a solo trip with him as I wanted him to know about the world and how one could manage things in difficult situations. I also wanted a tour where I would not be told to hurry up seeing a site in just 15 minutes because the bus had to move along to the new destination. It was a private tour and I wanted my son to remember all these facts about the tour so that he can cherish when he is back in Virginia. The budget was not an issue but I wanted everything to be best for the tour. While looking for some travel agents online, I did find some best travel itinerary to Germany on a site called Leisure which had every minute detail about the tour and the proceedings of it in the best possible ways. It also had a list of travel agents who were the best in the world as per their policy. We did get to hear from them once I filled the requisition form available on the site. The travel agent did listen to my all demands and made sure that it would be fulfilled in the best possible ways.

To sum things up, it was a perfectly planned vacation and what impressed me the most was our agent's ability to understand what I was looking for, present it to me and add in a few things I didn't know to ask for that made my trip more enjoyable.  I also forgot to mention that it came in slightly under budget.  It doesn't get much better than that.