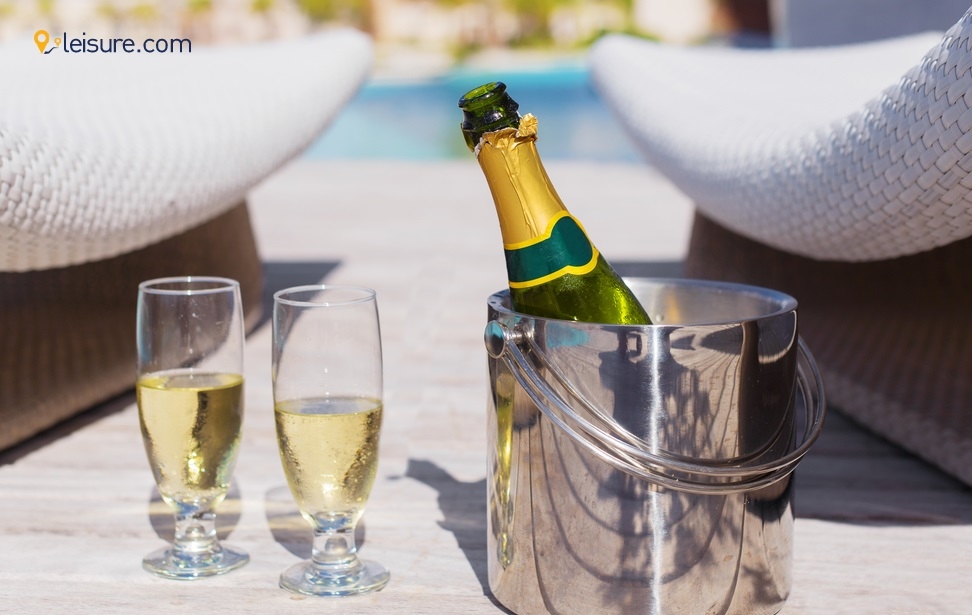 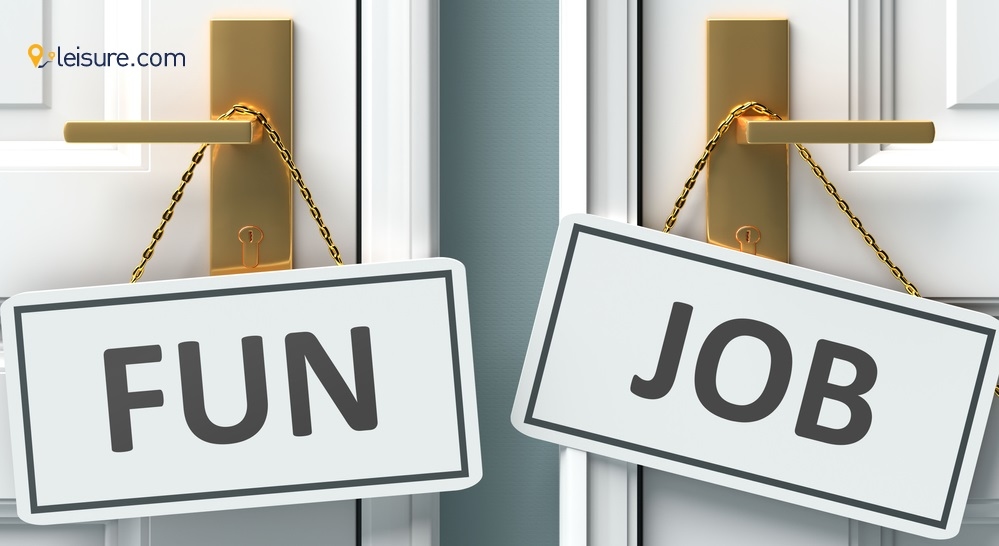 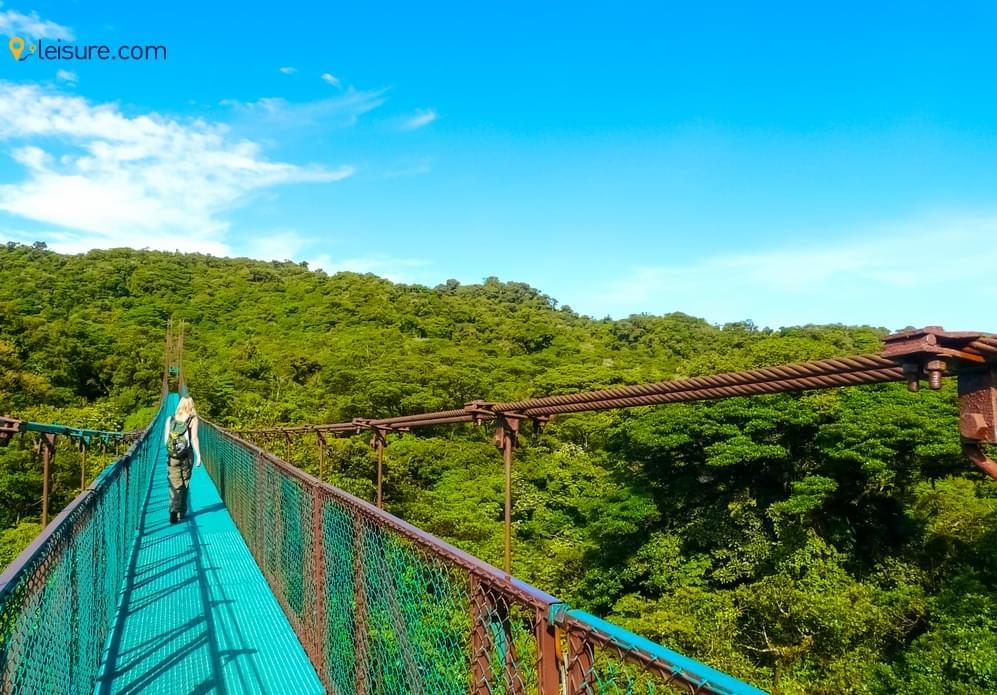 I have just returned from an amazing Peru trip. I have visited many places including Machu Picchu and Lima. The great fort in the clouds, the treasure of the Incas, the Andean citadel to rival all others, Machu Picchu rarely fails to attract a gasp.It remains rested a large 2,400 meters up on the spikey hills above the twisting Urubamba River; the gem of the iconic Sacred Valley and reachable only by foot.Several treks make their way up to the UNESCO heritage surprise from below, passing rustic Peruvian mountain villages and allowing up breathtaking views of the Andes as they go.Then the award itself appears: a great conglomeration of terraced houses and temples, breaking altarpieces and animist sculpture, displayed dramatically between the cloud forests and oozing pre-Columbian history from every one of its broken and weathered pores.Butting up to the Pacific waves in lines of homes and lurching high-rises, Lima sits out over the Peruvian coastal plain in a patchwork of the new and the old.It’s a point where the beautiful remains of a colonial past rub shoulders with ancient ruins; where 500-year-old ruins pepper the museum rooms close to bustling food courts breaking with South American ceviche and Pisco sours to beat your socks off.