Last year, my son got married and I wanted to give him a great gift for their honeymoon. While searching on the internet, I found some great trips in Leisure.com and instantly liked the idea of Australia as a destination with everything in it. I could relate to the experiences shared here with some real stories that I heard from my friends and instantly made up my mind. The travel agents did give me some very good choices of places to visit in Australia and I wanted them to include every fun activity as well. The lady at the other end understood all my demands and some special ones and assured me of a royal treatment. 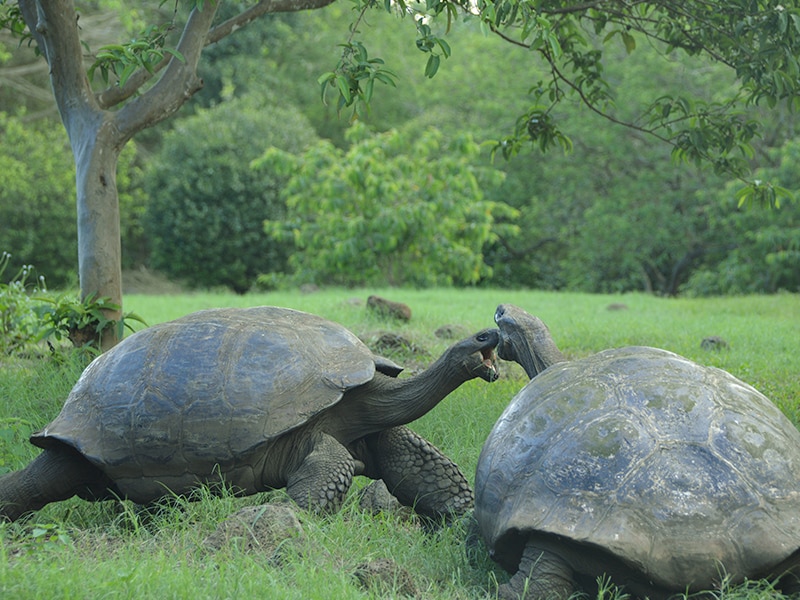 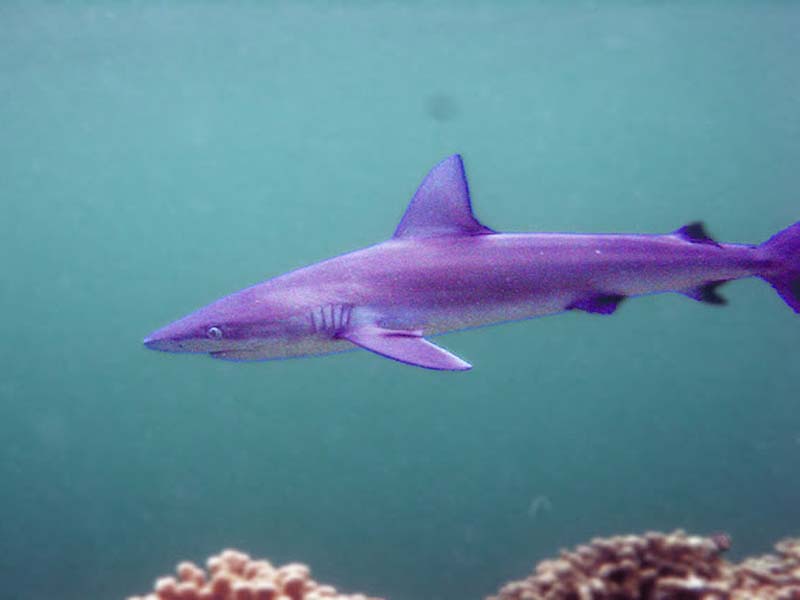 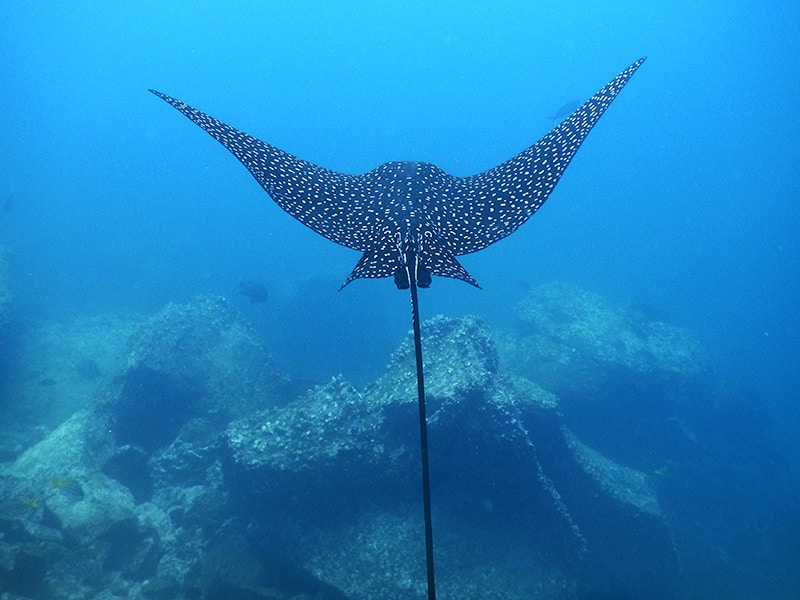 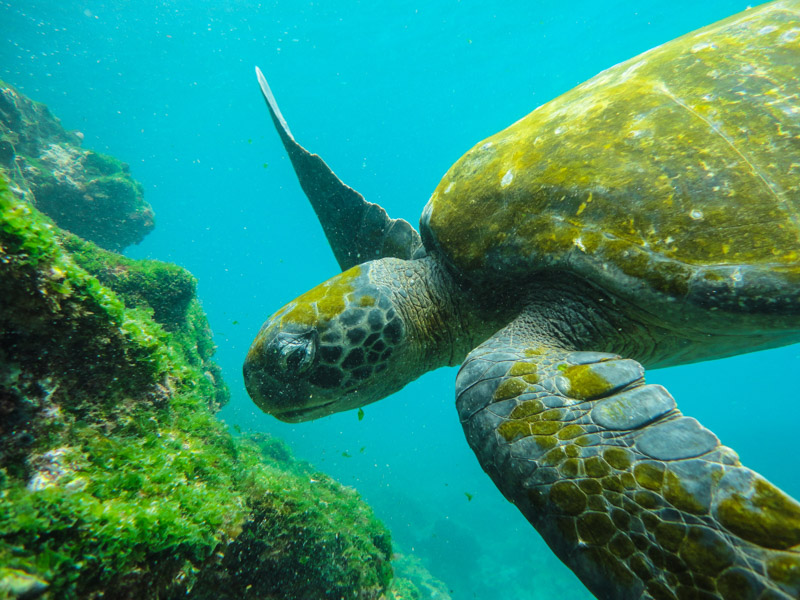 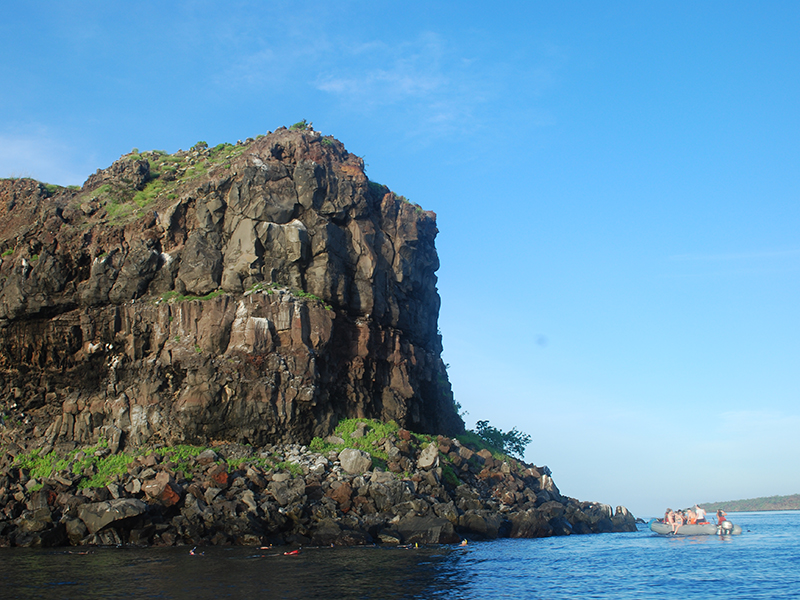 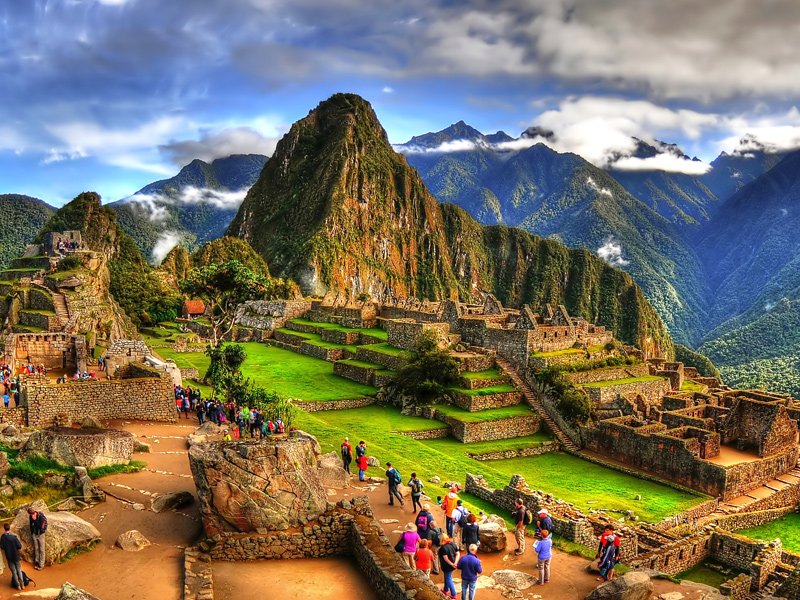 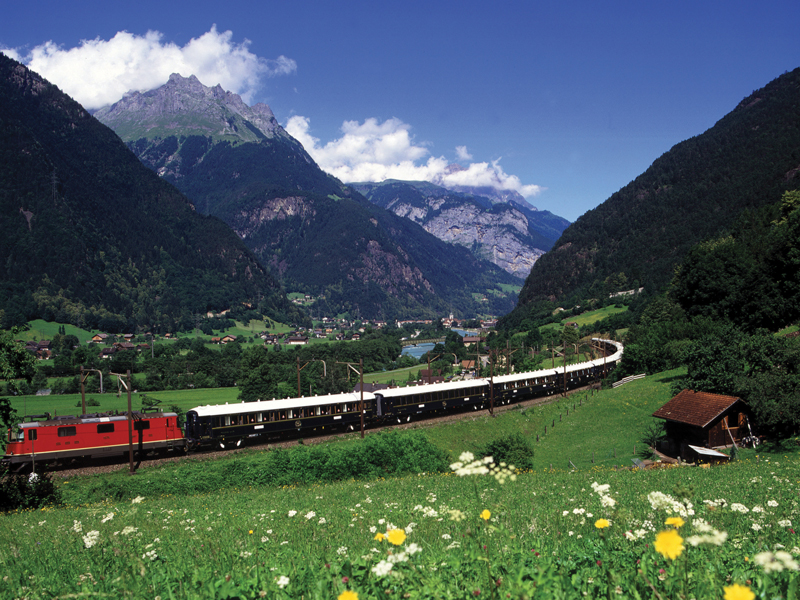