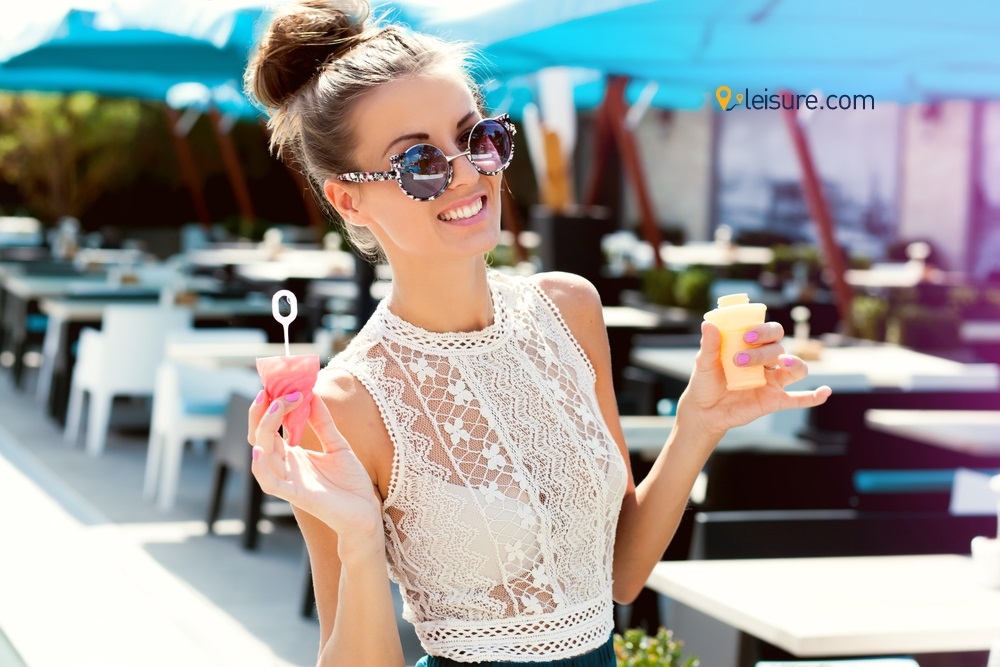 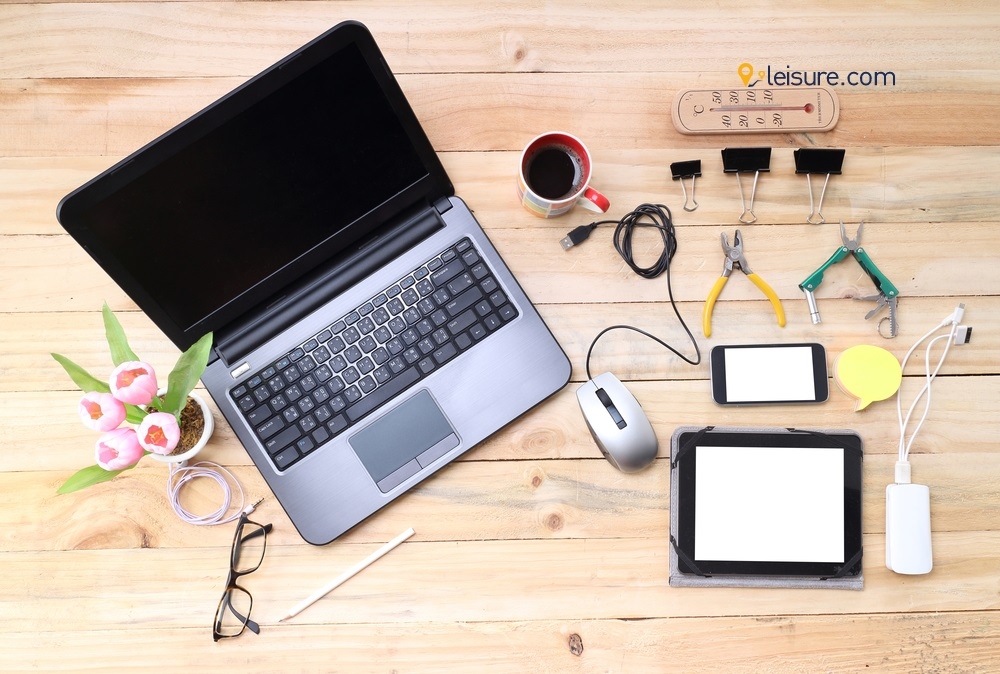 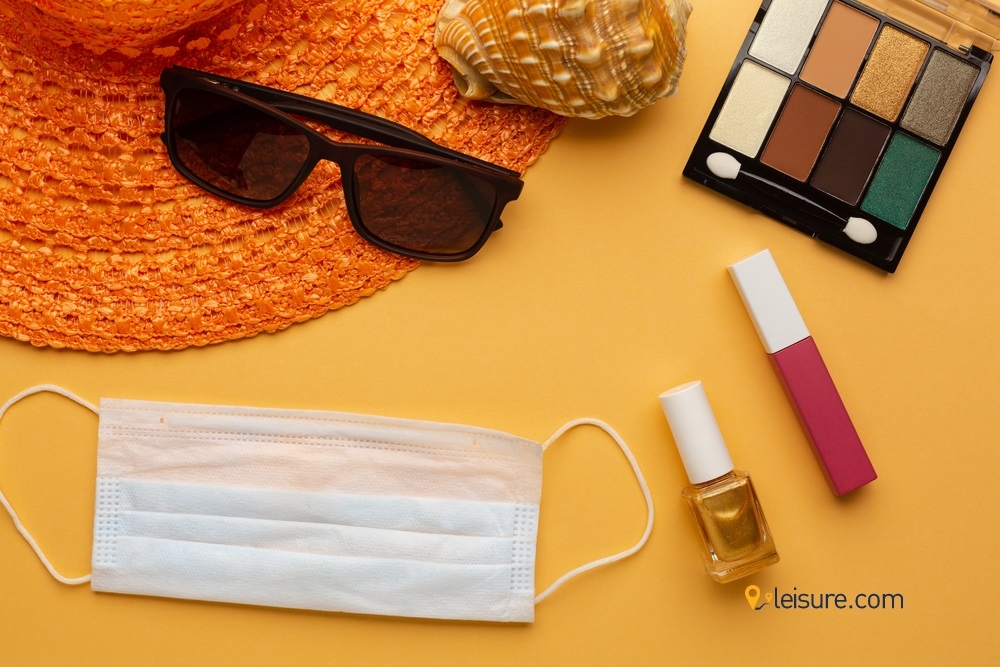 10 Best National Parks Around the World - Into the Wild! 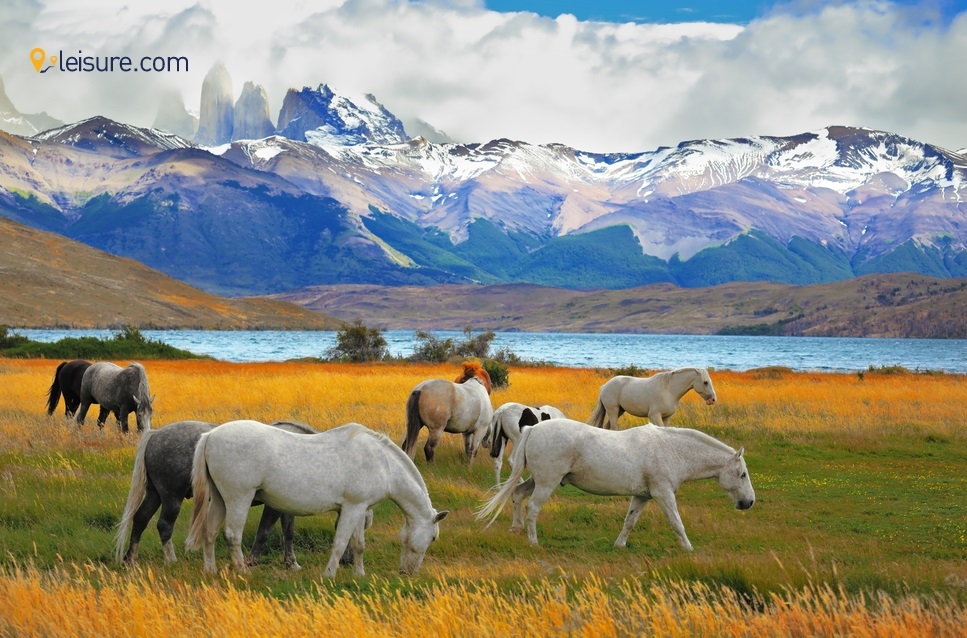 Do you know why national parks are considered to be a symbol of pride? Because they are designed and built to conserve the exceptionally magical & melodiously pleasant gifts of the mother earth. National parks preserve & protect wildlife and the natural habitat including jungles, lakes, oceans, mountains, flora & fauna & forests. Wandering around to discover the spectacular dance of nature that we are devoid of living in the hustle & bustle of the city — could be one of the best retreats for travelers and particularly for nature enthusiasts. And, from the Yellowstone National Park in the USA to Fiordland National Park in New Zealand to Masai Mara National Park in Kenya — there are plenty of national parks around the world where you can discover a gigantic home to so many flora and fauna and the unique wildlife. In this article, we’ll take you through some of the most celebrated national parks in the world. Get on to this journey into the true home of nature, if you want to get lost in the calming adventure of nature. Nature callings!! Venture into the great beauty of the natural landscape!!

10 Best National Parks in the World

Traveling to these national parks will not just take you through nature unaltered by human occupation, but it’ll also spring in some recreational opportunities to learn & educate yourself. There are over 100 countries in the world with lands designated as national parks including — the US with 60, China 208, Australia 285, Mexico 67, and Brazil over 70 national parks. Let’s read on to find out more about some of these popular national parks around the world: 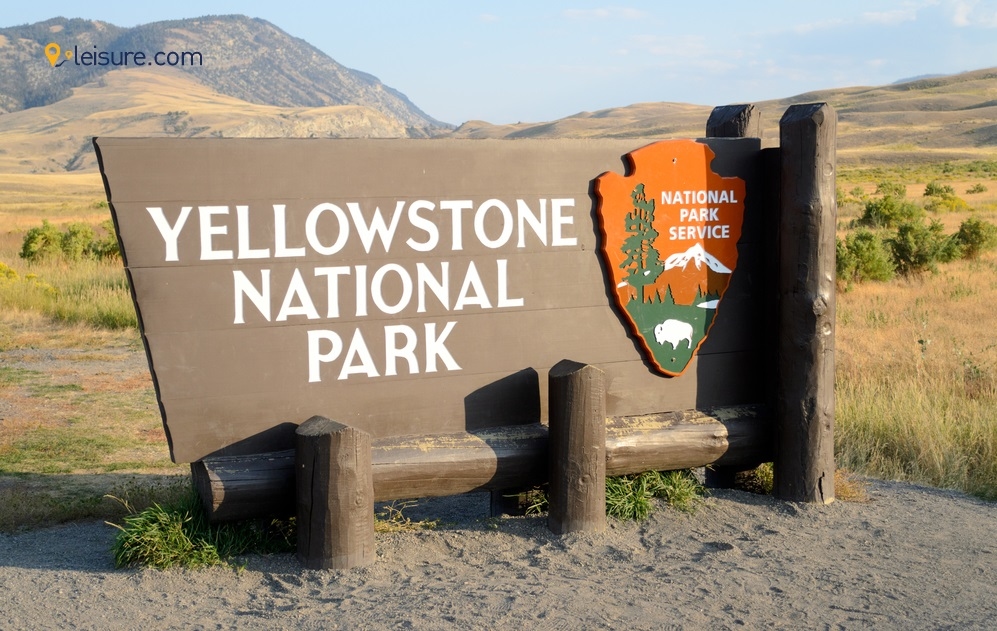 The Yellowstone National Park is one of the Best National Parks in the world. The park is popularly known for its spectacular scenery, unique attractions, and wildlife. The national park is spread across three national states including Idaho, Montana, and Wyoming in an area of around 3500 square miles. 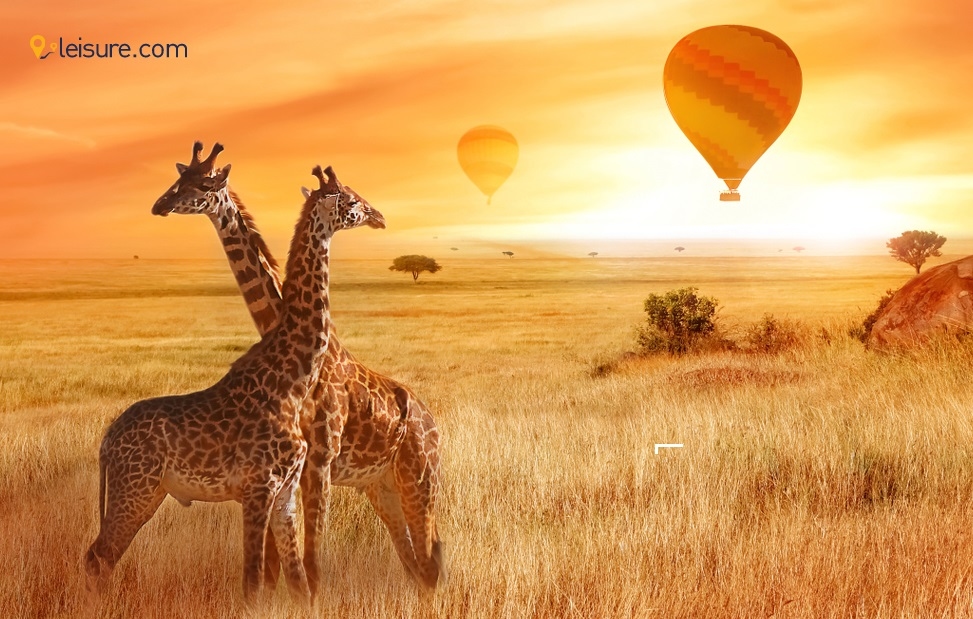 Masai Mara is simply a paradise for wildlife lovers — and is one of the most popular tourist destinations in Kenya. The Masai Mara National Park with over 96 species of mammals & 400 species offers travelers an opportunity to get closer to the ultimate wildlife. The national park is particularly known for the five popular animal tribes including elephant, rhino, buffalo, leopard & lion — that attract curious humans from around the globe. And, here you’ll experience how the wildlife unfolds as you traverse to the dramatic Great Rift Valley from jungles & lakes. 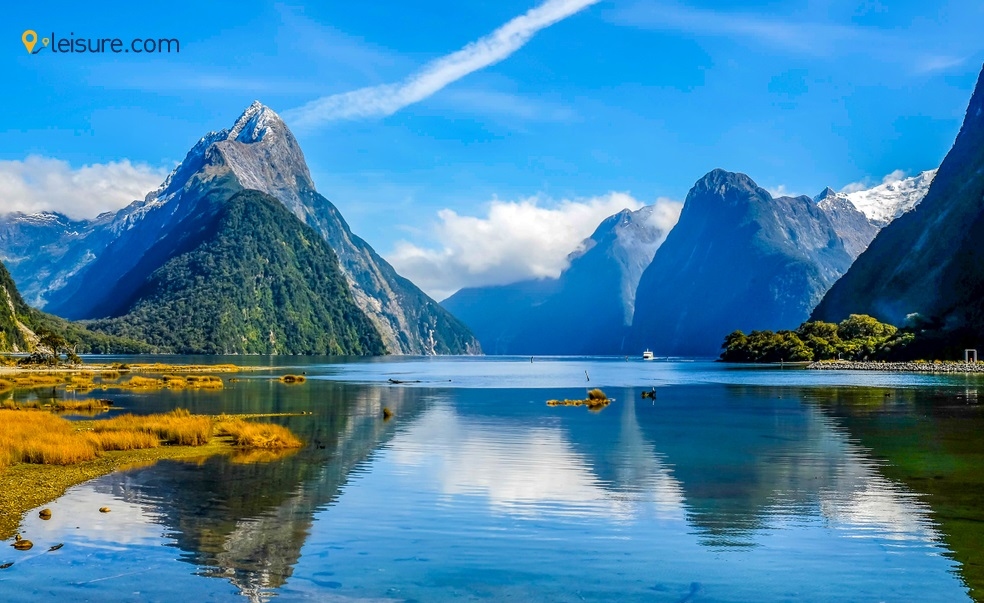 Located in the Southwestern corner of New Zealand’s South Island, the Fiordland National Park is where you’ll experience the beauty of nature at its best. The national park is all spread in an area of about 12,607 square kilometers and its base is located in Te Anau, which is a small town located about 171 kilometers southwest of Queenstown. You can easily find plenty of hotels, restaurants, and cafes here in Te Anau. You’ll be amazed by the incredible ancient forests and the waterfalls that give away to the gigantic fiords. The Fiordland National Park, for its huge number of spectacular lakes, pristine mountains, and spectacular ice-carved fiords —- is a must-have in your travel bucket list. 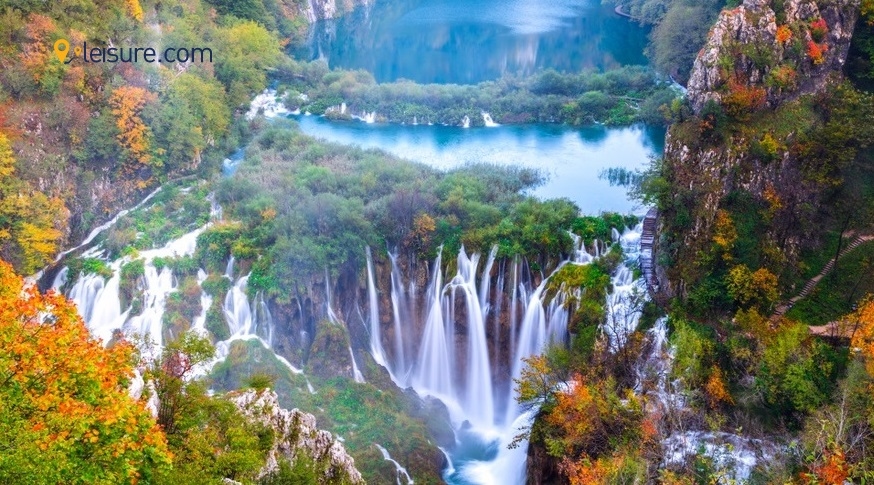 Located in the heart of the Croatian capital, the Plitvice Lakes National Park is one of the best national parks in the world. The most amazing feature of the park is the — sixteen lakes that are interlocked by a series of boardwalk trails, cascades, and waterfalls. Spread in an area of about 300 square kilometers, the national park in Croatia is home to peculiar wildlife including — boars, woodland bears, wolves, beer & various other species of birds. And, pleasantly magnificent butterflies grumbling around create a symphony that you would never be able to experience anywhere else. 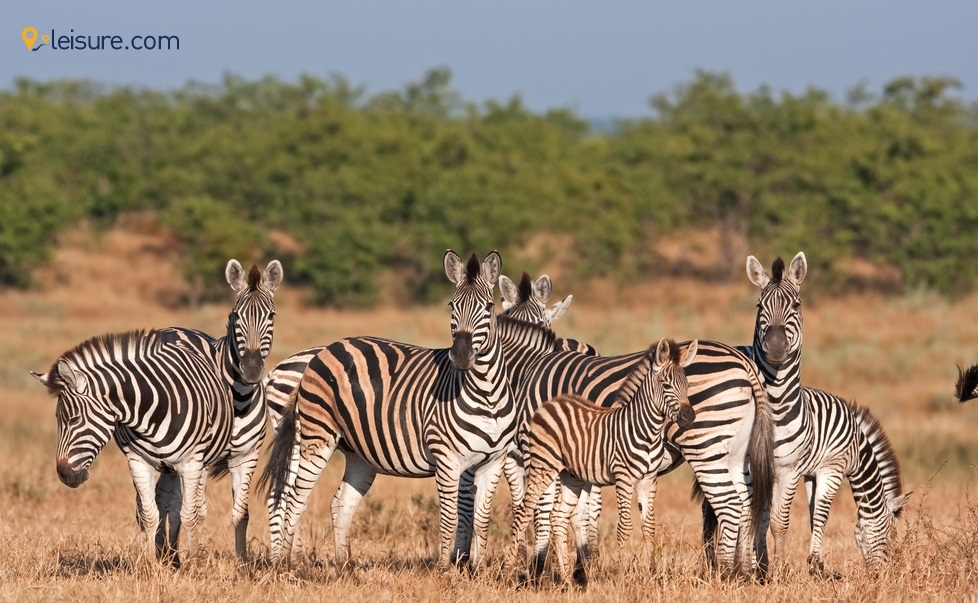 Kruger National Park is popularly known throughout the world for its amazing fusion of archeological & historical sights. The wildlife experience here in the park is like you have never had before in a lifetime. The Kruger National Park is one of the largest game reserves in Africa! Spread in around 7,523 square miles, the park is a part of two of the major provinces of South Africa — Zimbabwe & Mozambique. You’ll get to meet the largest species of mammals in this African land — the park boasts all the five-game animals including elephants, cape buffalos, leopards, lions & rhinoceros. Go to this beautiful adventurous land & marvel at the beauty of nature! 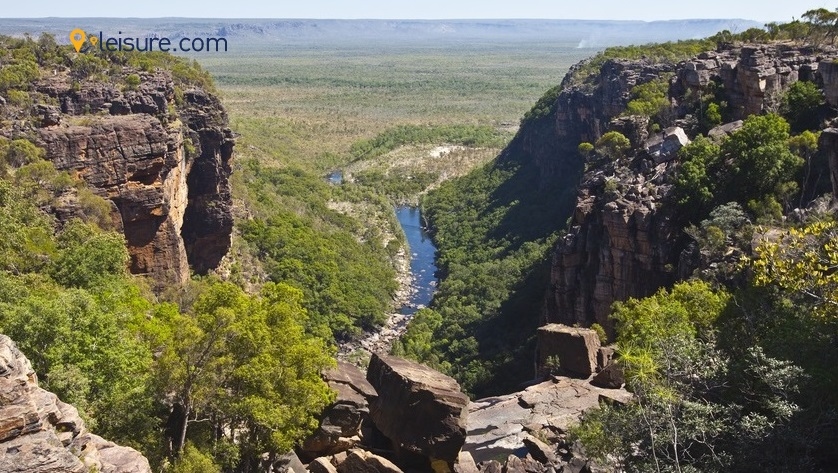 Kakadu National Park is often described as a dusty & red landscape! The park is listed among the UNESCO World heritage sites for its stunning landscapes,  ancient indigenous rock art, and more. Located about 2 hours east of Darwin, the national park will compel visitors to stay & revel at its beauty. And, You’ll never feel bored here with huge scope to see and do — from hiking through the deep gorges to camping under the inky black starry skies to exploring the hidden waters & swimming at the beautiful waterholes — everything is so magical here. You can even learn the bush crafts & cruise through rivers to spot birdlife & crocodiles. 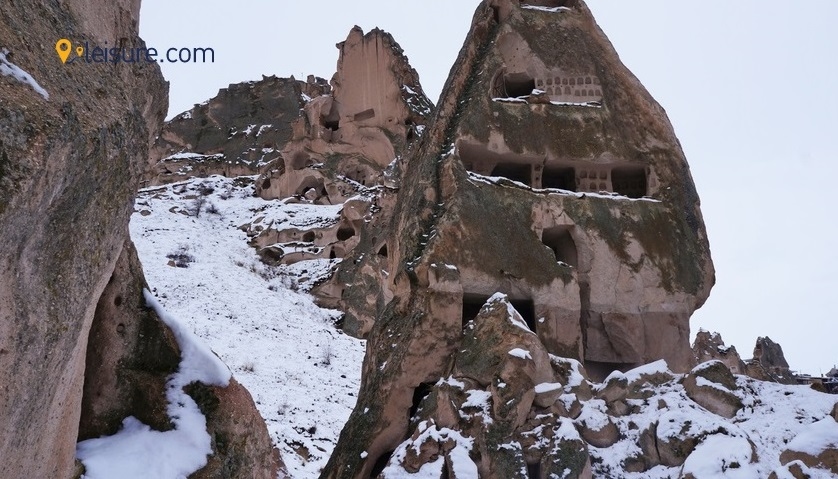 The Göreme National Park is simply the heart & the art of Turkey. The national park started its operation in 1986 in the Cappadocia region of Central Anatolia. The world-famous park is known for its fairy chimneys & rock formations. It is believed that the ash from the ancient volcanoes solidified into rock. And, the cones we see today have resulted from the erosion of the rocks from rain and wind. And, the area further was made livable when churches, homes & businesses were carved out of these rocks. In the year 1986, the Göreme National Park became a UNESCO World Heritage site for the wonder that it upholds. The hot air balloon ride is one of the exciting sports you can do here. 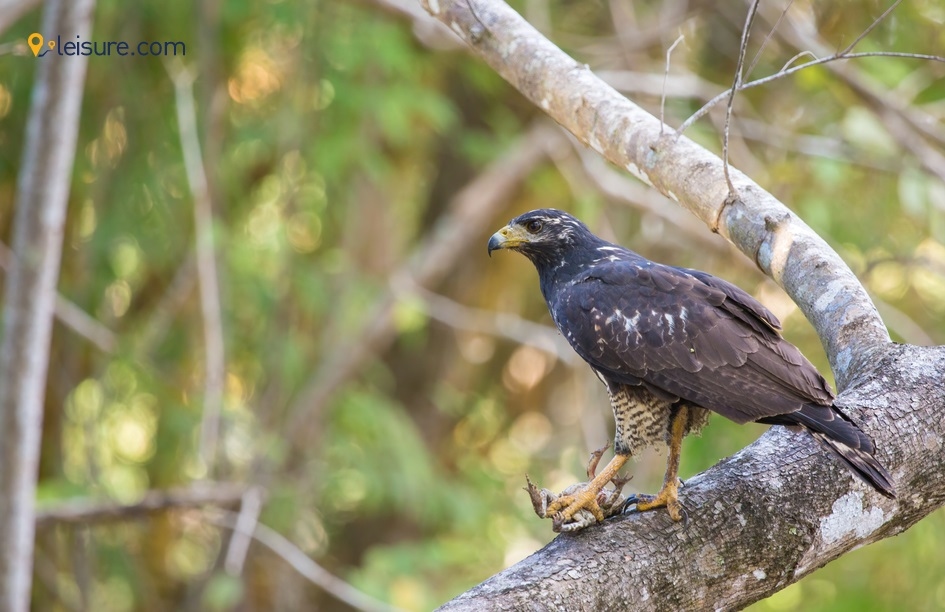 Corcovado National Park is one of the most biodiverse regions of not only Costa Rica but also the world. Located on the Osa Peninsula in southwest Costa Rica is known for protecting the tropical ecosystem. The national park has a variety of wildlife animals that include squirrel monkeys, scarlet macaws,  jaguars, and tapirs. There are several hiking trails including  — San Pedrillo to La Sirena, La Leona to La Sirena, Drake to San Pedrillo, Carate to La Leona, and Los Patos to La Sirena. Other than these long trails there are shorter ones which could be your best day trip. 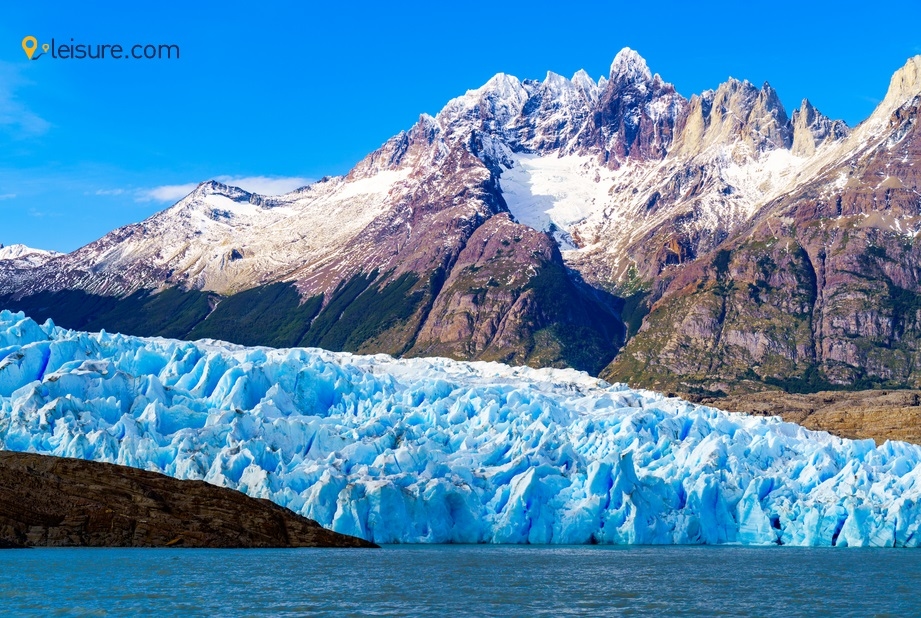 Torres Del Paine National Park is an amazing option if you’re looking out to explore some serene natural beauty. Located in the Patagonia regions of Chile, it is one of the best national parks in the world. In 2013, for its unfathomable beauty, the national park was listed as the eighth wonder of the world. Spread in an area of around 227,298-hectare, the natural reserve brims with icebergs, glacial lakes, virgin forests, and more. For the adventurers, this is one of the best national parks with abundant flora & fauna at every turn. 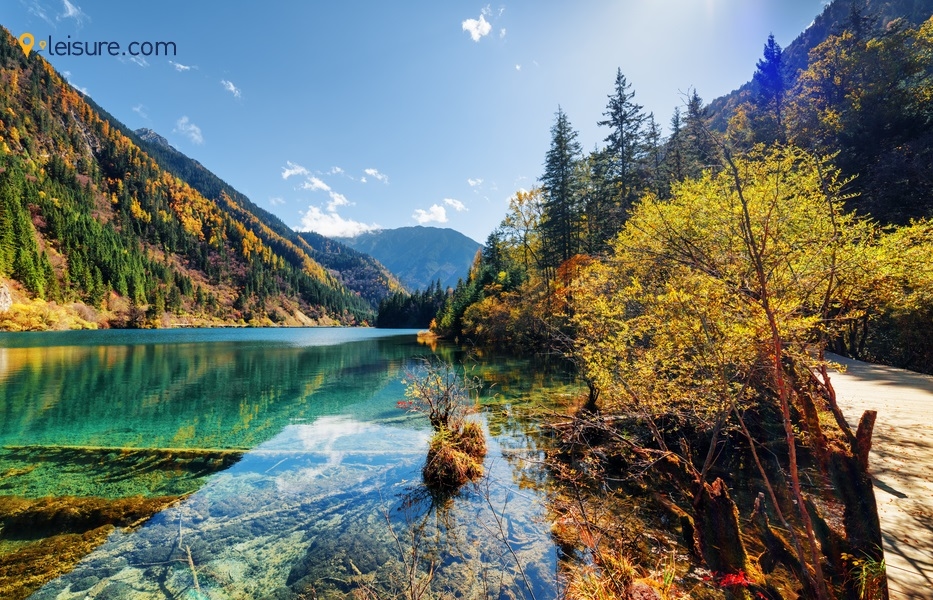 Best things to do at Yellowstone National Park: Go on an exploration of Shuzheng Lakes, see Nuorilang Waterfall, Explore the Habitat of the Giant Panda in Rize Valley, go to the Panda Lake, visit Pearl Beach Waterfall, and more.

The Jiuzhaigou National Park, located on the Tibetan Himalayan Plateau border is particularly known for its deep woodlands, ice-topped mountains, spellbinding waterfalls, and the turquoise blue water lake. There are over 220 species of birds, and several other endangered species including  — rhododendrons, Sichuan golden monkey, and the giant panda. For the gigantic wildlife, it is considered one of the best national parks in the world.