Disneyland vs. Disney World - Which One Should You Visit? 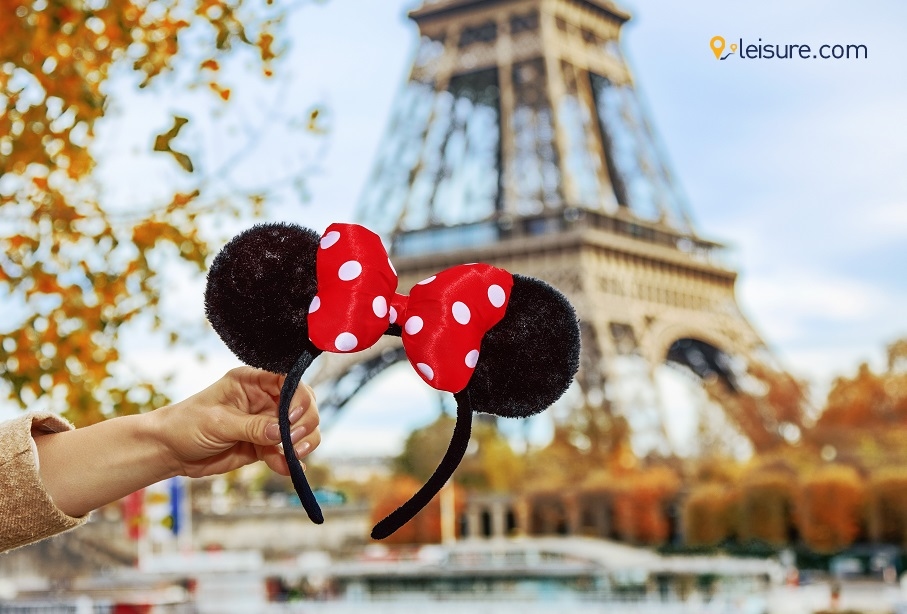 It might look like there’s absolutely no debate on Disneyland vs. Disney World, but there are actually some pretty major differences to compare! If you are trying to decide which one’s the right vacation spot for you and your family, here are a few things you should be considering when comparing the two theme parks.

Leisure will also be tackling the pretty tough question - Which one’s better? 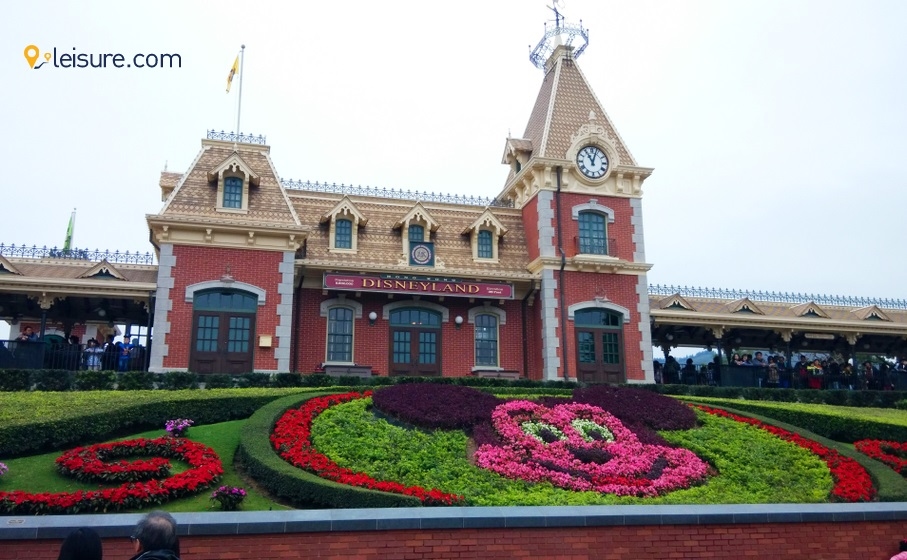 There are several ticket options available in both Disneyland and Disney World. Both the theme parks offer multiple discounts for visitors. People can also choose to get tickets to just one park or both the parks for a day. Apart from the single-day ticket, Disney World does not distinguish between the parks people can or cannot visit.

Both Disney World and Disney World are not exactly similar when we look at their overall size. Disney World will cover almost 43 square miles of land, while Disneyland is spread across just 500 acres. You can fit almost 50 Disneylands into just one Disney World! Cool, right?

Inside the 500 acres of Disneyland, you will find the two major parks people flock here for - Disneyland Park and Disney’s California Adventure Park. On the other hand, Disney World hosts these incredible parks - EPCOT, Disney’s Hollywood Studios, Magic Kingdom, and Disney’s Animal Kingdom. 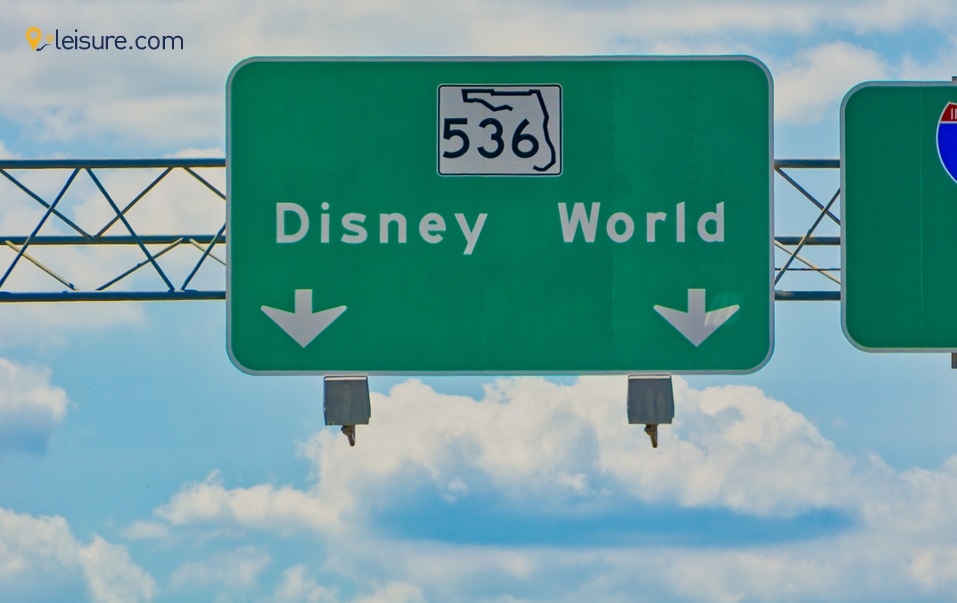 Transportation is not a major issue around Disneyland since it is comparatively small in size. But, Disneyland does offer free shuttle services to transport visitors to and from the parking space. Other than this, Disneyland also offers Disneyland Monorail, which travels between Downtown Disney and Tomorrowland in the park here.

When we look at Disney World, the apparent need for transportation comes to the surface because of its size. Fortunately, Disney World does look out for its visitors with a free transportation system that takes them wherever they want to go around. They offer buses, gondolas, monorails, and even ferries, running between the theme parks and their hotels.

In totality, Disneyland only has three major resort hotels - Disneyland Hotel, Disney’s Grand Californian Hotel & Spa, and Disney’s Paradise Pier Hotel. But, of course, there are other non-Disney hotel options just a few minutes away from all the parks and attractions.

Guests at both locations can easily enjoy multiple unique attractions and experiences like Haunted Mansion, Space Mountain, and Pirates of the Caribbean. However, the “It’s a small world” attraction is different in both locations. Moreover, Disneyland is the only amusement park where one can enjoy rides like Storybook Land Canal Boats, Matterhorn Bobsleds, and Mr. Toad’s Wild Ride.

Attractions that are unique to Disney World are Avatar Flight of Passage, Spaceship Earth, Rock n’ Roller Coaster, Walt Disney’s Carousel of Progress, etc. Even if some rides are similar in both parks, both locations have their own unique take on them, so you won’t find everything exactly the same.

Disney World has as many as 50 rides, whereas Disneyland only has half of them!

Castles really are the center of attraction at both the parks! But people might not know the featured castle at every park is quite different. In Disneyland, you will find the Sleeping Beauty Castle, one of the primary attractions here. It stands at the height of 77 feet.

In Disney World, you will find Cinderella Castle, which is iconic and one of the main attractions of this amusement park. The castle stands at a total height of almost 189 feet. 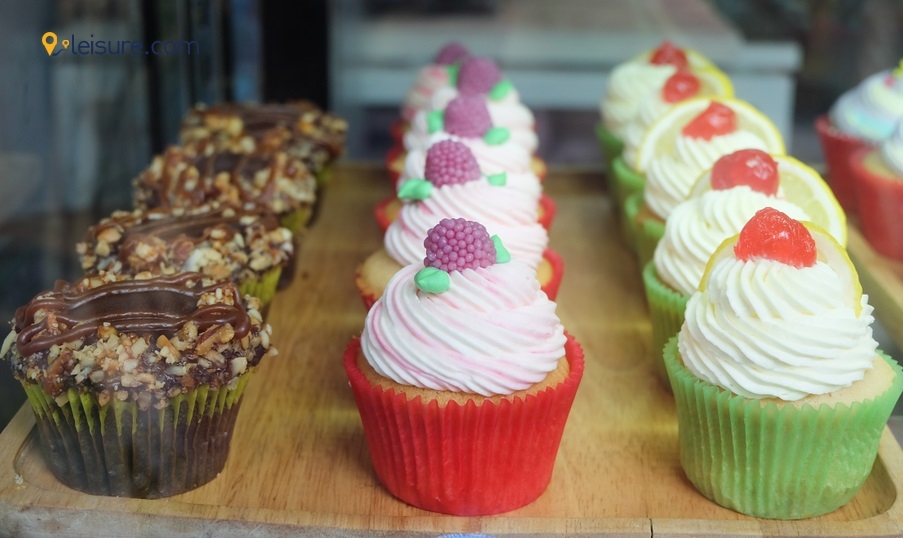 Usually, amusement parks and theme parks have a really bad reputation when it comes to food. But, it is not the case with both Disney World and Disneyland. They have some impeccable flavors to offer! You might find some not-so-impressive burgers or pizzas, but if you really pay attention to the things and food that matter, you will manage to find some of the most delicious food you’d ever find in America.

Both parks have some amazing character meals visitors can choose from. Now, since Disney World is bigger in size, it is bound to have more options for food, unlike Disneyland. But, if you research well, you will find no dearth of food in both locations.

Disneyland vs. Disney World - Activities beyond the park

While in Disney World, you will have access to different attractions like water parks, mini-golf, and golf courses, jogging paths, biking paths, boat rentals, etc.; at Disneyland, you get access to a fewer number of attractions due to the smaller size. However, despite its small size, people are not discouraged from lounging around the pool and staying on the premises.

1. Bigger space with so much to do and see

3. One of the best family vacation destinations

1. Takes a lot of time and effort to go from one place to another because of the enormous size

2. Might increase some level of anxiety and tiredness because you can never really see and do it all here.

1. One of the first parks built by Disney.

2. Full of charm and history

3. Everything here is within walking distance

4. Extremely easy to tackle when you are on a short vacation

In the debate of Disneyland vs. Disney World, it is extremely hard to pick one winner. At Leisure, we prefer Disney World for a lot of reasons. Disney World has a lot of things to offer; it features so many magical experiences we can’t stop raving about! The overall look, feel, and design of Disney World are better as well.

But, this being said, Disneyland is truly worth visiting. Apart from the fact that this is the first Disney Park, built under the supervision of Walt Disney himself. There are multiple experiences that are unique to Disneyland. If you have always been a Disney World fan, you should definitely check out Disneyland and its offerings!