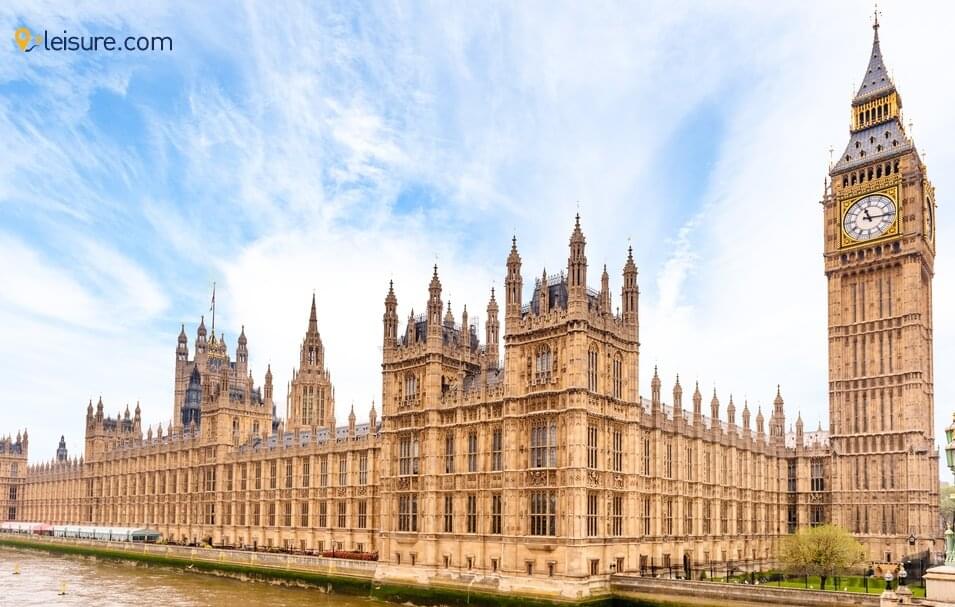 If you are a travel enthusiast who is interested in exploring the depth of Uk but have only a few days to spend, here is a fascinating Europe vacation planner to make the most out of your time in this historic, yet modern country.

A Brief Look at the UK Tour

Undoubtedly no trip to the UK is ever complete without spending some time in London, and that’s why this itinerary has dedicated two days to the capital.

There is so much to do and see in London. Even if you have visited the city before, you are guaranteed to find plenty to do. From visiting the Tower of London to classic sights such as the changing of the guard at Buckingham Palace, through to afternoon teas and shopping at iconic stores such as Harrods – truly, everyone will find something or the other they love to do in London.

In case you are planning to do some sight-seeing, checking out the London Pass is highly suggested, which will likely save you a lot of money.

From London, Oxford is just about an hours train ride, or around an hour and a half if you choose the bus. Oxford is a spectacular tiny university city that has served as the inspiration for a number of novels and movies and is an absolute must for any visit to the UK.

A day is enough to explore the city as it’s quite compact. Taking a walking tour of the city and universities is recommended, dropping into one of the most beautiful old pubs such as the Turf Tavern, and possibly trying your hand at a spot of punting. There are also many great museums to visit in Oxford.

You can also just enjoy wandering around the beautiful streets of this city. For a gorgeous view across said streets, meander up to the top of the University Church of St. Mary the Virgin, which is just right next to the Radcliffe Camera.

The next city on our 10-days UK tour itinerary is the wonderful port city of Bristol. The journey will take around 3 hours.

In Bristol, discover a rich history of ship-building and trade, as well as Victorian engineering wonders such as the Clifton Suspension Bridge. There is also an old city center to explore, which is one of the most lively street art scenes in the UK, wonderfully colored houses to photograph and also a number of outstanding museums.

One highlight that surely shouldn’t be missed is the SS Great Britain. Originally built in Bristol in 1845, this was the first ship in the world to boast both an iron hull and a screw propeller. It’s been beautifully restored and is now the top tourist attraction of Bristol.

In case you happen to visit in August, you’ll also be able to attend the largest annual Balloon Fiesta of Europe, the Bristol International Balloon Fiesta. This takes place in early August over four days every year and is absolutely free to attend.

From Bristol, it’s now time to head north and head up to the home of the Beatles, Liverpool! It takes around a three-hour train ride from Bristol, including a change of trains (generally at Birmingham or Stafford).

There is plenty to do and see in Liverpool to enjoy two days of your time here. Beatles fans will want to head to the most famous museum of Liverpool, the Beatles Story. This is the largest permanent exhibition in the world devoted to one of the most successful rock bands of UK.

Liverpool, however, possesses more than the Beatles though. The historic Albert Dock waterfront area of Liverpool has been revived and transformed from a 19th-century dock complex to a modern blooming attraction with accommodations, museums, shops, and attractions. Apart from the Beatles Story, you’ll also discover the Tate Liverpool, the Merseyside Maritime Museum, and the International Slavery Museum.

Finally, football fans can take a stadium tour of Anfield which is the home of Liverpool FC.

Today, you’ll be head northeast across England, past Manchester and Leeds, to the gorgeous historic city of York which is just three hours train ride away.

The walled city of York was founded nearly two thousand years ago by the Romans and has witnessed its fair share of history. For a time it was even ruled by the Vikings and used to known as Jorvik.

Today, there are still quite many reminders of the city’s ancient past. A walk through “the Shambles” is definitely a must, a winding ancient street overhung by old, timber-framed houses and lined with lovely shops.

Make sure to check out the city walls, York has more miles of undamaged city wall than any other city in the UK. Originally built during the Roman times, the surviving walls hugely date from the 12th – 14th centuries, and you can witness both the walls as well as their gatehouses, also called as “bars”.

Finally, no visit to York is ever complete without a visit to York Minster, York’s Cathedral. This is one of the UK’s most stunning religious buildings, constructed in the Gothic style, and with the modern building dating from the 13th century. A highlight of any visit is the walk up to the top of the towers, from where you’ll get a spectacular view.

From York, it takes around a 2.5-hour to reach Edinburgh by train.

This is a remarkably gorgeous ancient city which exhibits a castle built atop a volcano, pretty old cobbled streets, an entire Georgian era town, charming villages to explore and all the things that you would expect from Scotland – tartan, haggis, bagpipers, and of course, whiskey!

There is a lot to do and see in Edinburgh. A visit to Edinburgh Castle is highly recommended. However, it is advised to get your tickets in advance to avoid the queues. A walk down the Royal Mile and some whiskey sampling at the Edinburgh Whisky Experience is also suggested.

If you are thinking about visiting a number of the Royal sights in Edinburgh, such as Holyrood Palace, Edinburgh Castle, and the Royal Yacht Britannia, then you must consider a Royal Edinburgh Ticket. Apart from giving you access to those three attractions, it also offers you a two day hop on hop off bus ticket for Edinburgh. 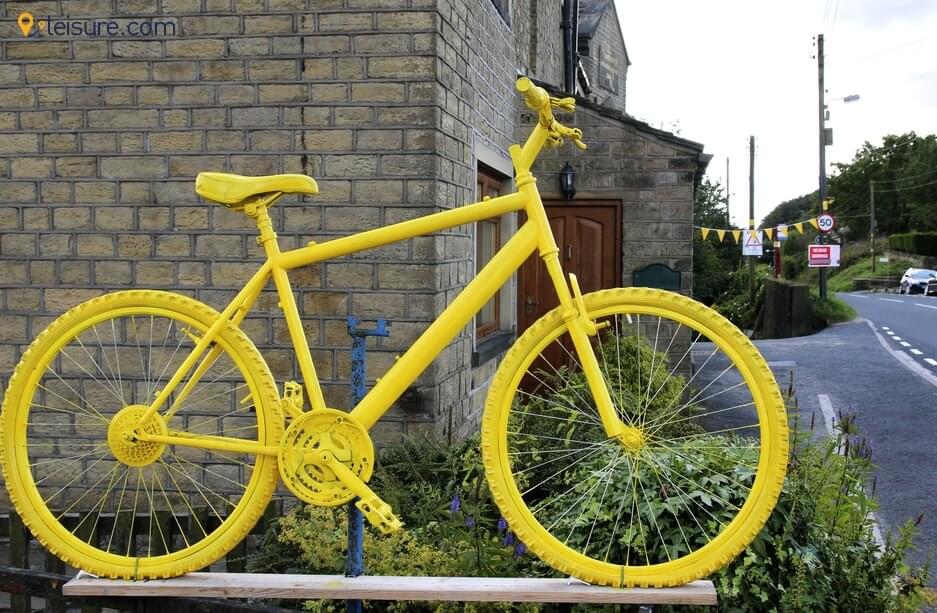 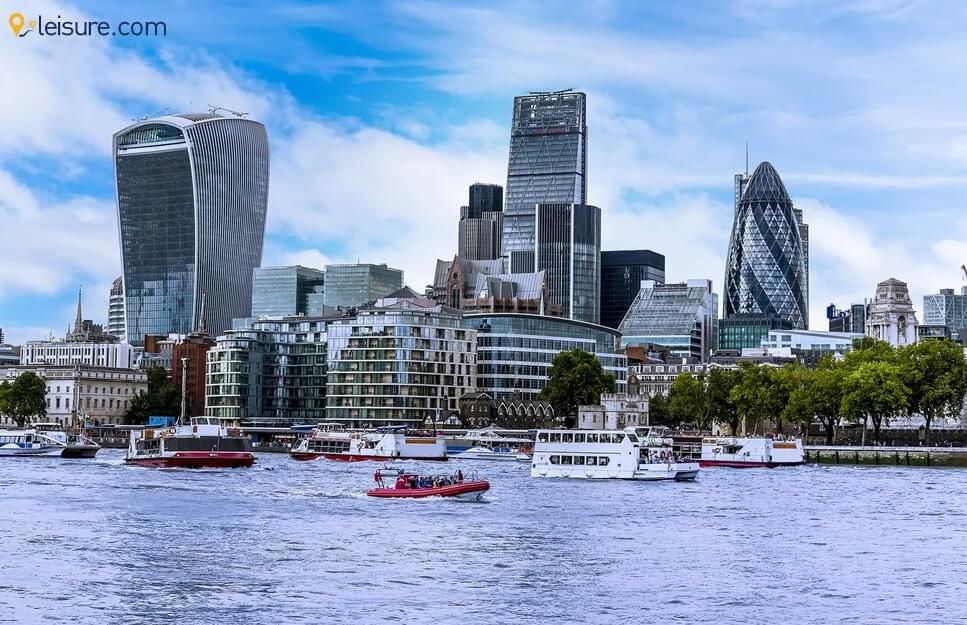 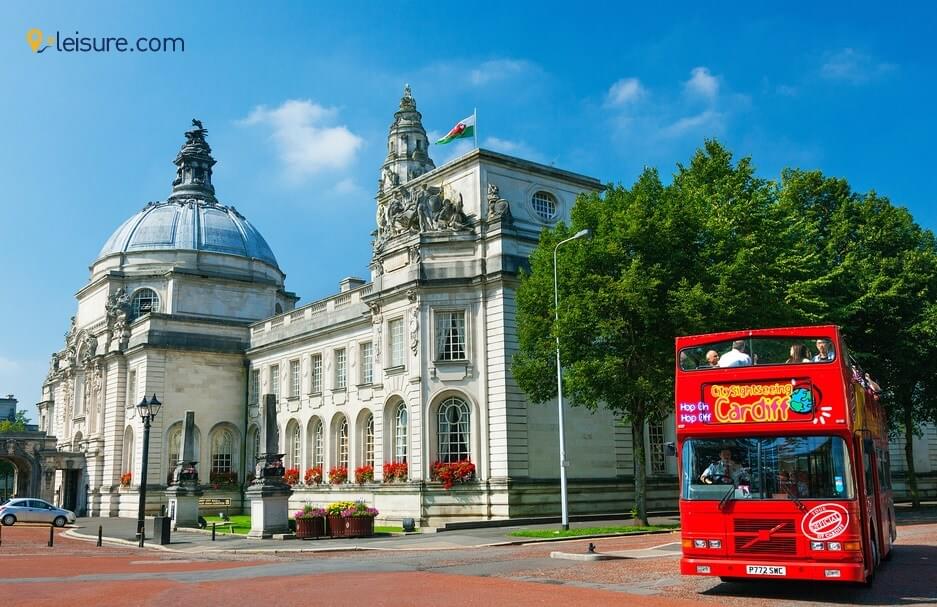 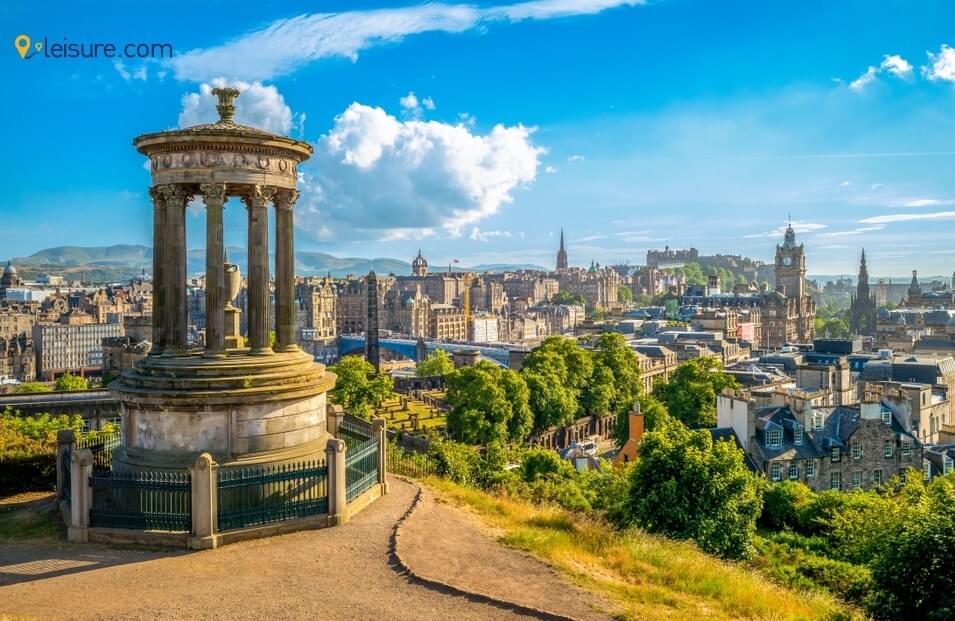