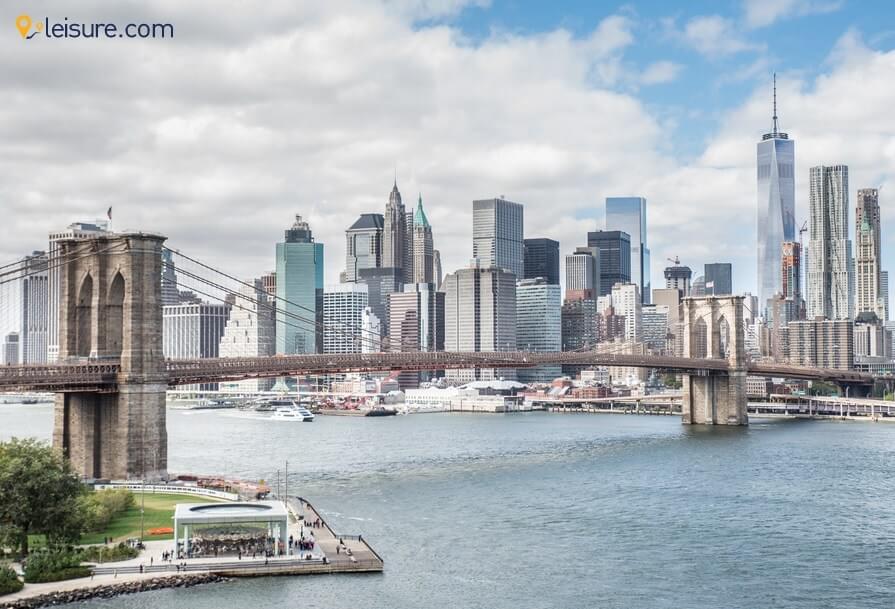 This historical place, United Kingdom, is unquestionably a wonderful lot of some of the most appealing destinations for visitors. Here, on your trip to UK, you will see some palpitating cities and get to experience the wonders of the countryside. From being the home to Oxford University, one of the top five Universities of the world, and the birthplace of the great writer Shakespeare, this wonderful land should be a must visit on your bucket list. It houses some most beautiful cities of the world including Northern Ireland, England and Wales. Undeniably, there’s a lot to explore on your 8-days UK vacation!

London initially used to be the center of the British empire! It’s the capital of Britain and throughout the world, visitors get wooed by its grandeur and magnificence. You will be warmly escorted by your private guide and can perfectly settle through the comfortable accommodation into your hotel room. Now you have rest of the day leisure to bask into the beauty of the city or do whatever you want to.

On your second day in London, you can make it all to wander around and take your time to see half of the city and some of its jaw dropping edifices. Visit the great Big Ben (the great bell of the clock), the Houses of Parliament, Piccadilly Circus, the St. Paul’s Cathedral, the Downing Street, Buckingham Palace and Westminster Abbey. And, a snippet of your afternoon, you can either spend leisurely looking around people and making a close observation of their way of living. In the evening time, you can go and see the Tower of London (Windsor Castle) and you can cruise on the Thames river.

Beginning third day by exploring the Hampton Court Palace, make most of your day! After you are done with breakfast at your hotel room, just head for a yet another wonderful day and that could be the best way to travel Europe. After visiting the Hampton Court Palace which is a royal palace on Thames river and the palace of King Henry VIII, you can move towards prehistoric monument Stonehenge. Its located in Wiltshire and has beautiful ring of standing stone (13 feet * 7 feet). After that you can head to bath for the famous Roman Baths. This is going to be an exciting day!

On your fourth day of UK tour package, you will be driving from Bath to Chester which has supposedly the most perfect city walls in the entire Britain. It was Romans who first settled Chester and called it Fortress Diva. And, since it stands on the bank of river Dee, it was named so initially. On your way, strolling through the ancient street, you will love walking through the ancient walls.

After having breakfast in the morning, you can walk through the cathedrals, the remains of the Romans and the half-timbered building. After that, you will move towards Lake District and adore its aesthetics. On your way, you must not forget to stop, and see the poet William Wordsworth’s home, Grasmere. The Lake District is also known as Lakeland! Its best known for the forest, mountains and lakes and is in the North-Western England. Apart from William Wordsworth many other famous poets like John Ruskin and Beatrix Potter have lived here.

Edinburgh: Capital of Scotland! The city is most known for vibrant festival, culture and its heritage. On the sixth day of your UK vacation, you will be driving towards the mysterious Edinburgh Castle from the Royal Mile. The Edinburgh Castle is believed to be the symbolizing the real spirit of Scotland. You can also take here a walk through and discover the charm of World Heritage Sites of the New Town and Old Town. And, in the afternoon savor the deliciousness of the yummy meal cooked with fresh Scottish produce. In the evening, you can head to seeing one of the events of Edinburgh. These events include winter events of lights, music and the cultural festivals of Summers.

York, the historic city in North Yorkshire, England is impeccably situated just half way between London and Edinburgh. York is unquestionably glorious and beautiful like any other cities of England with Wolds right on the doorstep. Surprisingly, there are in all thirty perfectly crafted Museums waiting to be discovered.  It may add to your inquisitiveness of discovering every bit of this land, after knowing that, it’s been voted as best place to live in UK by the Sunday Times.

Make it a little earlier in the morning! Start your journey from York to Stamford and then to watching the beautiful Cambridge University. The University has been ranked one of the top five Universities of the World. Ask your guide to pick you up from your hotel for airport. Its’ your last day of the UK tour Package. Just relax and take a leisure walk around before living. 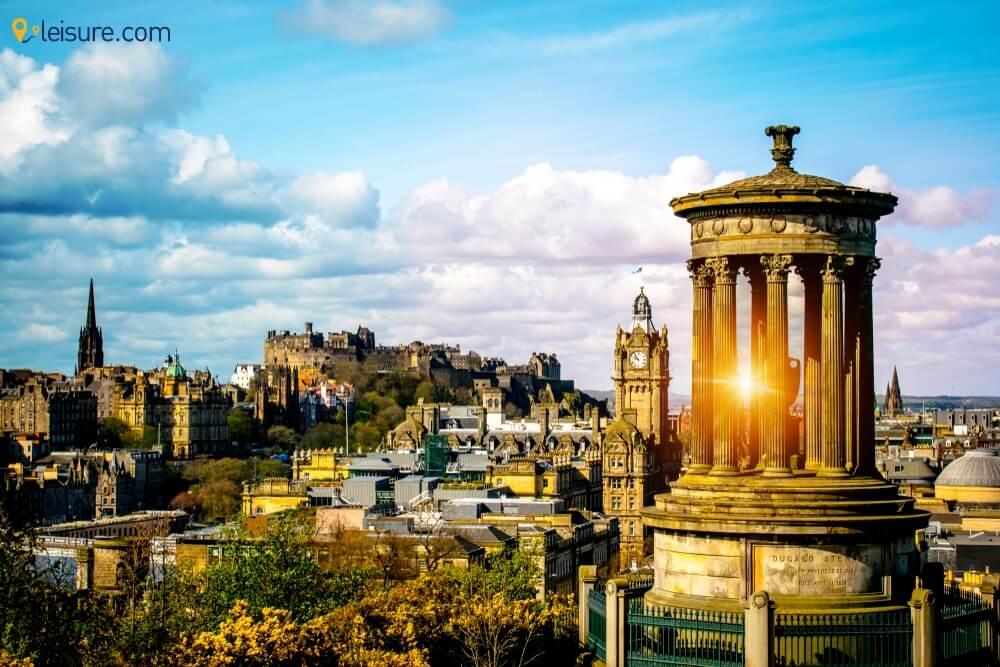 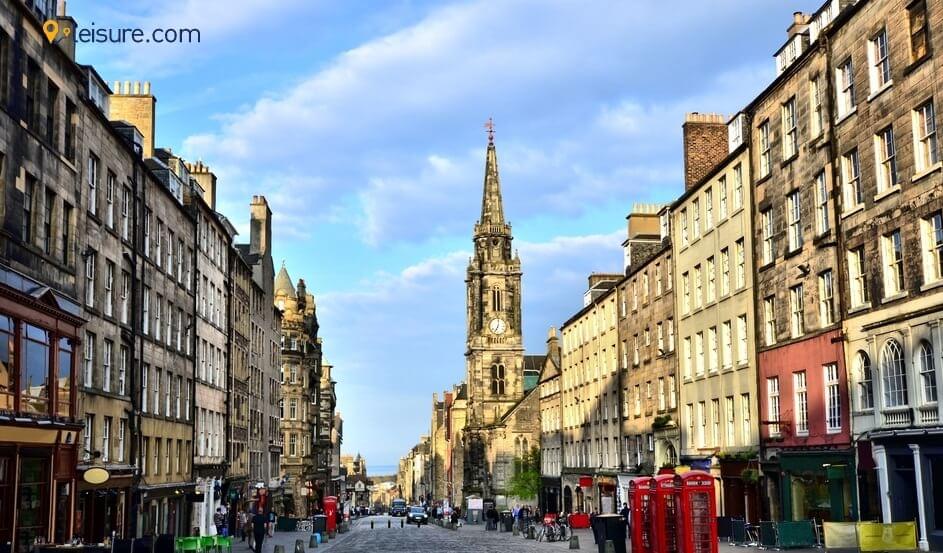 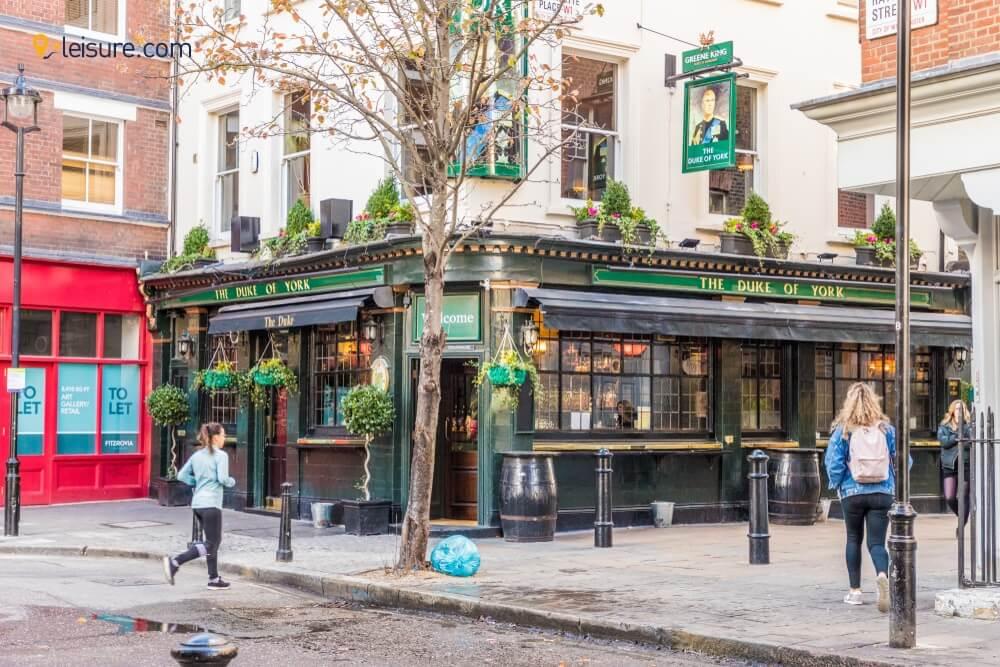 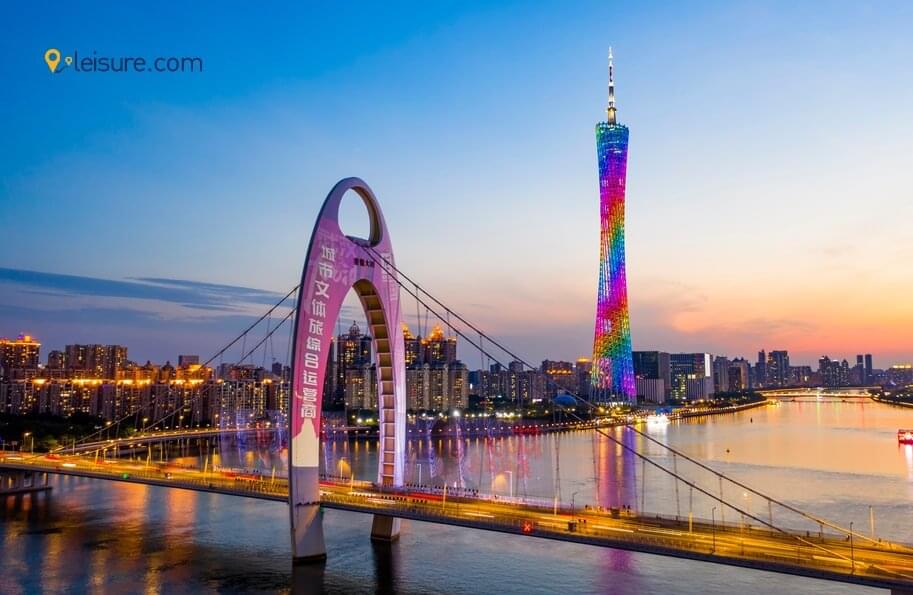