Istanbul, Cappadocia and Ephesus: The Golden Triangle Tour of Turkey 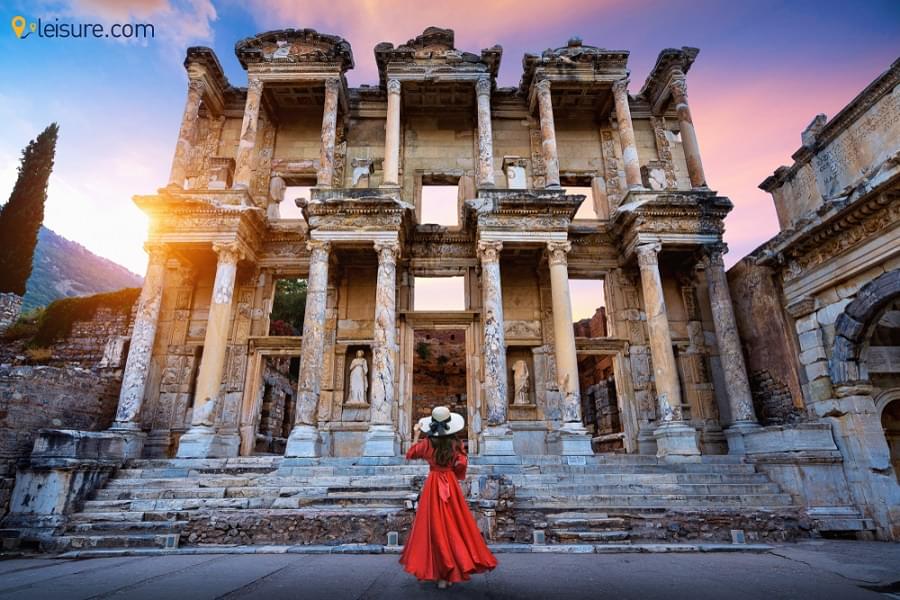 With the aim to cover the best destinations of Turkey, especially for first-time visitors, the Golden Triangle Turkey tour is an ideal highlight on ancient heritages, nature, and history of Turkey. Explore the diverse locations and cultures of the Middle Eastern country including captivating Istanbul, moonscape-like Cappadocia having cave dwellings and underground cities where early Christians survived and one of the most fascinating ruins of the world in Ephesus being excavated more than 170 years.

A Brief Look At The Golden Triangle Tour of Turkey

(Day 4): Exploring the City of Ephesus

Istanbul connects Europe and Asia for thousands of years and continues to bubble with a sensational blend of culture. Your private guide greets you at the airport and escorts you to your accommodation overlooking the Bosphorus. The waterway associates the Sea of Marmara to the Black Sea.

Beyazit University founded in the mid 15th century continues to educate students from around the globe. You can visit the Second Hand-Book Bazaar which is one of the oldest markets in the city and is situated just next to the university. Find ancient tattered volumes of books in any language in the stalls lining the well-shaded pathways. In the evening, you can indulge in a delicious meal at Istinye Borsa Restaurant located in the Harbiye district. The food here is going to be traditional and unique and filled with familiar Turkish flavors that are elevated to majestic proportions.

Today morning, after breakfast your private guide meets you at the hotel and takes you on a city tour to witness the iconic sites of Istanbul. Hagia Sophia is a former Byzantine church constructed in the 6th century. The central dome is both elegant as well as imposing.

Semi-domes form large archways at either end of the gallery and help in supporting the weight of the main cupola. Light gleams off of the marble surfaces. The cathedral became a mosque in the 15th century until it was converted into a museum in the 1930s. Byzantine mosaics can be found on the upper floor of the South Gallery. Continue your journey to Topkapi Palace to view the opulence of Ottoman sultans. The palace was the center of the empire’s power for more than 620 years, beginning in the 15th century.

Fishing boats traverse out into the Aegean. The trolley car on Independence Avenue begins to ring its bell in the morning. The Spice Bazaar displays a vast array of Crayola colored spices bringing together the scent of both Europe and Asia. Your guide escorts you to the airport to catch a flight to Cappadocia. On reaching, you’ll find the streets to be narrow and charming. The village is constructed into the rocky outcrop climbing up the hillside and surrounded by a landscape that would befit the moon.

The Goreme Open Air Museum is a complex of medieval churches carved by Orthodox Byzantine monks between the 10th and 13th centuries. More than 10 unique churches form the complex, each one decorated with rich murals. The ambiance emerges from the wealth of history expressed through incredible perseveration. Cappadocia is known for its unique and coveted landscape. The more you explore the city of Cappadocia today, the easier it is to envision an entire civilization thriving within the earth.

Day 4: Exploring the City of Ephesus

The Ephesus city is an example of great ancient civilizations that are in the synthesis of architecture and culture. After breakfast, your guide escorts you to the historic complex and take you on a tour through the variety of standing wonders. The Temple of Artemis is considered as one of the 7 Wonders of the Ancient World. Though the temple no longer stands still you will be able to grasp the magnitude of the structure by the single column that remains. The more you explore this fascinating city, the more of its secrets are revealed to you. The marble arches of Hadrian’s Temple decorate the skyline. The surrounding mountains make the city of Ephesus feel as if natural ramparts protect it. The hills are lush and bring a natural grandeur to the historic wonder.

This morning, after breakfast, you will fly back to Istanbul and return to the familiar rush of the city’s streets. The day is entirely yours to enjoy the city as much as you wish. Traverse out from the Blue Mosque’s shadow to the vintage and antique shops of Cihangir. The historic buildings are vibrant and charming. You can visit Mandabatmz in order to indulge in the traditional taste of Turkish coffee. Your final day in Turkey has you relishing the various neighborhoods like a local.

In the morning, your private guide takes you to the international airport. Each and every memory of your time in Turkey is a great one, and every image of Turkey is going to remain in your memory for a lifetime. 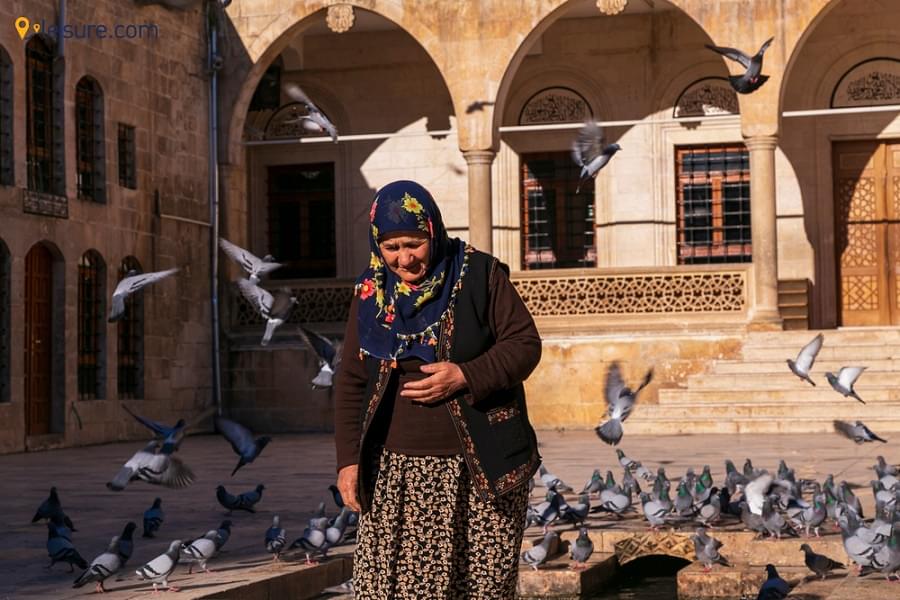 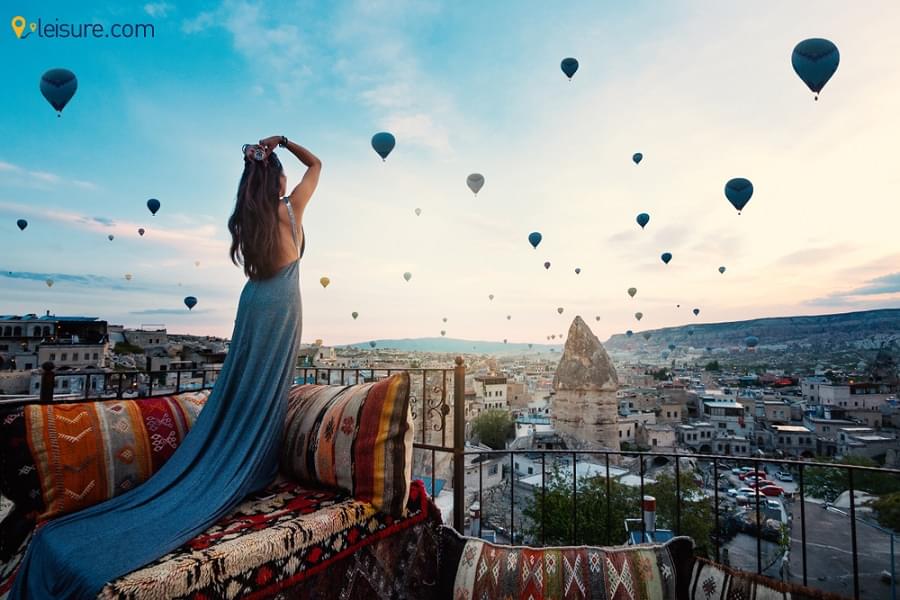 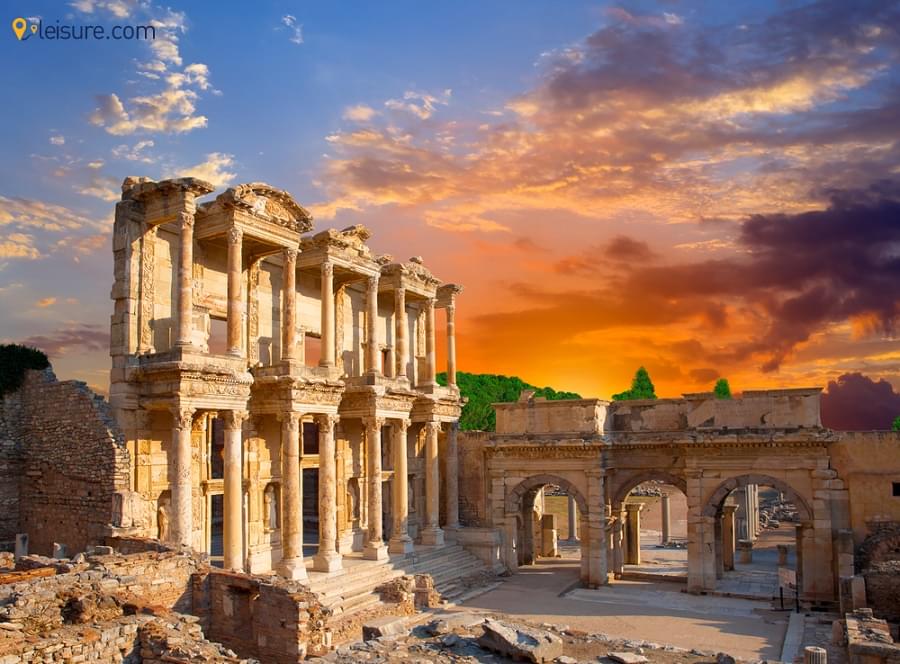 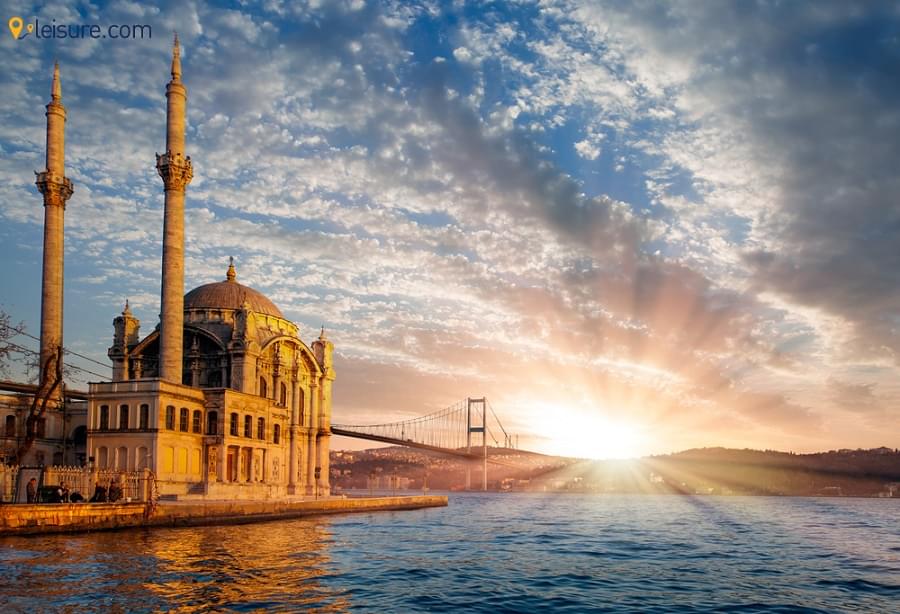