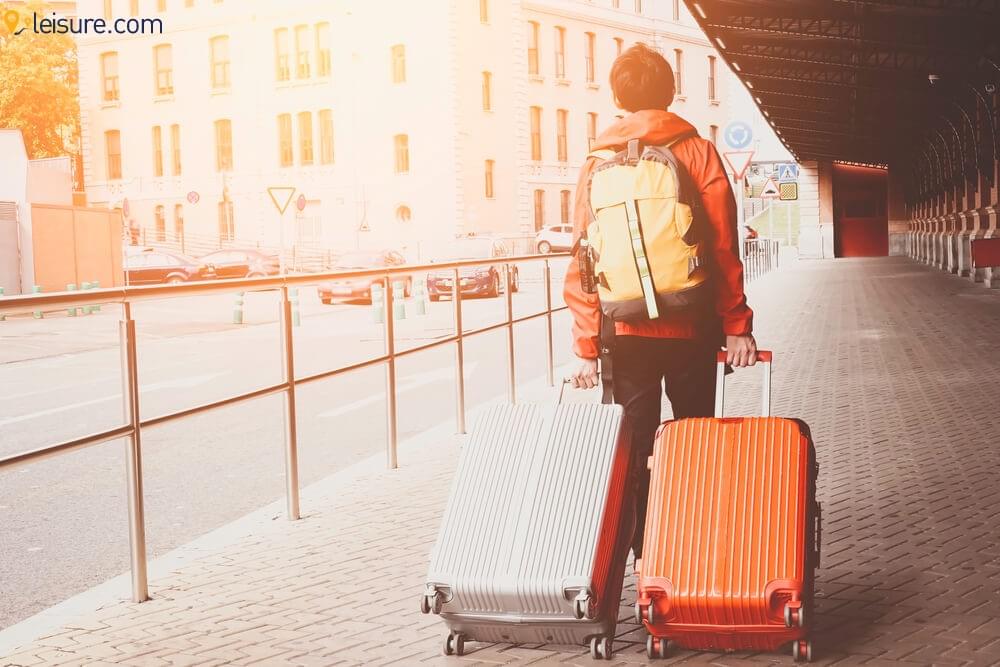 Scotland is one place which happens to be on every travel enthusiast’s bucket-list, probably because of its outstanding beauty. If you are also someone who is looking for the magic of beautiful attractions, the experience of a breathtaking road trip and the adrenaline of an outdoor adventure, then this Europe vacation package 2019 is absolutely for you!

A Brief Look At The Scotland Tour

(Day 5): Visiting House of Braur and Falls of Bruar

(Day 6): One Day Tour of Carrbridge

This Scotland trip begins from Edinburgh, but one could also easily start from Glasgow, Inverness, or any other location and adjust the itinerary as it suits them. Upon reaching, you can check-in at the Rabbie’s Cafe which is centrally situated in Edinburgh. Grab some coffee and breakfast here before you depart.

You’ll then meet your private guide and get into the comfortable Mercedes-Benz bus in order to start your tour. Your guide will give you an overview of the tour using a map and will ask for any questions before you set out north.

Today, you’ll be driven to some of the main highlights of Edinburgh and then later out of Edinburgh. If you have not visited Edinburgh before, we would recommend spending a few days in the city before or after your trip to the Highlands. It is a wonderful city full of history, art, culture, good food and of course, whiskey!

Day 3: A Tour of Forth Bridge

The red Forth Bridge is a cantilever railway bridge crossing over the Firth of Forth about 9 miles from Edinburgh. It is the most popular bridge in Scotland and is also a UNESCO World Heritage Site. It was designed by two English engineers, Sir John Fowler, and Sir Benjamin Baker. You’ll also witness here two other bridges - the Forth Road Bridge and the new Queensferry Crossing. The town of Queensferry is also worth a quick visit if you have time.

The first stop for today is the scenic Perthshire town of Dunkeld that sits along the banks of the River Tay. The Dunkeld Cathedral is the major highlight which now is partially ruined and part active parish church. It was constructed between the 13th to 16th centuries, thus enclosing a number of architectural styles and elements.

Other things to do in Dunkeld include strolling along the river to witness the Thomas Telford Bridge, checking out the Atholl Memorial Fountain as well as the shops along Atholl Street, stopping at the National Trust-owned restored weaver’s Ell Shop, and checking out the vibrant exteriors of the “Little Houses” of Dunkeld including the twenty 18th century private houses which are restored by the National Trust of Scotland. In case you have some more time, then there are plenty of lovely woodlands walks around Dunkeld including taking a trail through the Hermitage.

Day 5: Visiting House of Braur and Falls of Bruar

The House of Braur is a Scottish country clothing store that has transformed into a massive complex which includes a number of shop buildings, cafeteria, a food hall, and art gallery. This is a famous tourist stop for lunch and some shopping. Enjoy a quick lunch at the cafeteria and shop on a budget at the sales building which is situated in the very back building. However, for those who are not much interested in shopping, there is a lovely hike that can be taken from the shopping complex to the Falls of Bruar.

The hike to the waterfalls is along a well-marked trail and is easy to moderate in difficulty. Discover the trailhead by heading to the House of Bruar car park and then walking around the building and following the signs for Falls of Bruar. There is a choice of two marked paths. It is approximately a 30-minute walk to the lower falls and bridge and another 30 minutes to reach the upper falls and upper bridge situated on the longer circular path. The walk to the lower Falls of Bruar and the first stone bridge are very lovely and definitely worth the hike.

Day 6: One Day Tour of Carrbridge

Carrbridge is a tiny town named after its most popular attraction, the Bridge of Carr. The Bridge of Carr was constructed in 1717 for estate purposes by Brigadier-General Sir Alexander Grant in order to provide passage for foot passengers, stock, horses, and for coffins being transported to Duthil Churchyard. It was also nicknamed locally as the “coffin bridge”. Carrbridge also has numerous shops and cafes that you can visit and is a short yet pleasant stroll through the town.

Cairngorms National Park is the biggest national park in the UK, which includes the biggest area of native woodland in Britain and 4 out of the 5 highest mountains in the United Kingdom. The park provides a refuge for some of the threatened and endangered animals of Britain including a number of raptors, the Scottish wildcat, and the capercaillie. Cairngorms National Park is an amazing place for outdoor pursuits and hiking, climbing, cycling, camping, and wildlife viewing opportunities are abundant all year-round. In the winter season, there are snowsports, while in summer water sports. Everything from golfing to castle tours is also possible within this huge area.

This is a stop for most visitors heading north, not because of the loch itself but because of the famous Loch Ness Monster that is believed to inhabit the lake. The Loch Ness Monster, affectionately known as Nessie, is believed to have been first reported in 1933. Though some reports say it dates back to the 6th century. There are people who still search for Nessie including resident Loch Ness monster hunter, Steve Feltham, who has been keeping an eye on the loch since 1991.

The loch itself is renowned for being the second largest loch in Scotland based on surface area and the biggest lake in the British Isles based on volume. It is a huge lake, quite deep and murky in parts, which has kept the legend of the Loch Ness Monster alive. You’ll have a brief stop here and will wander along Dores Beach waving hello to Steve Feltham who has his home and shop set up here. Other popular things to do on and near Loch Ness, including heading to the Loch Ness Centre and Exhibition, taking a boat cruise on the loch and visiting Urquhart Castle. 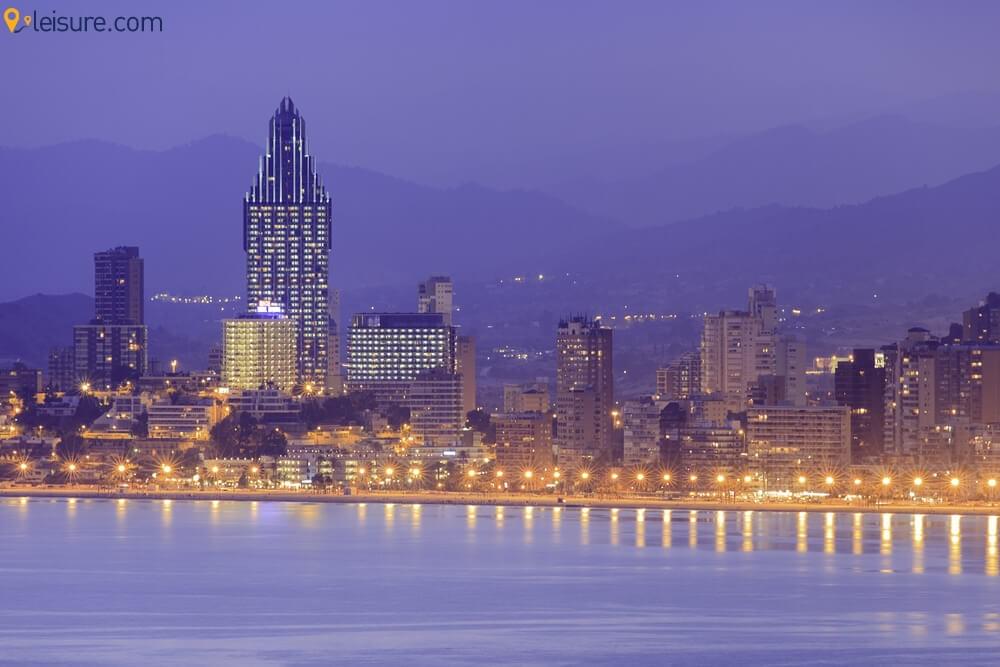 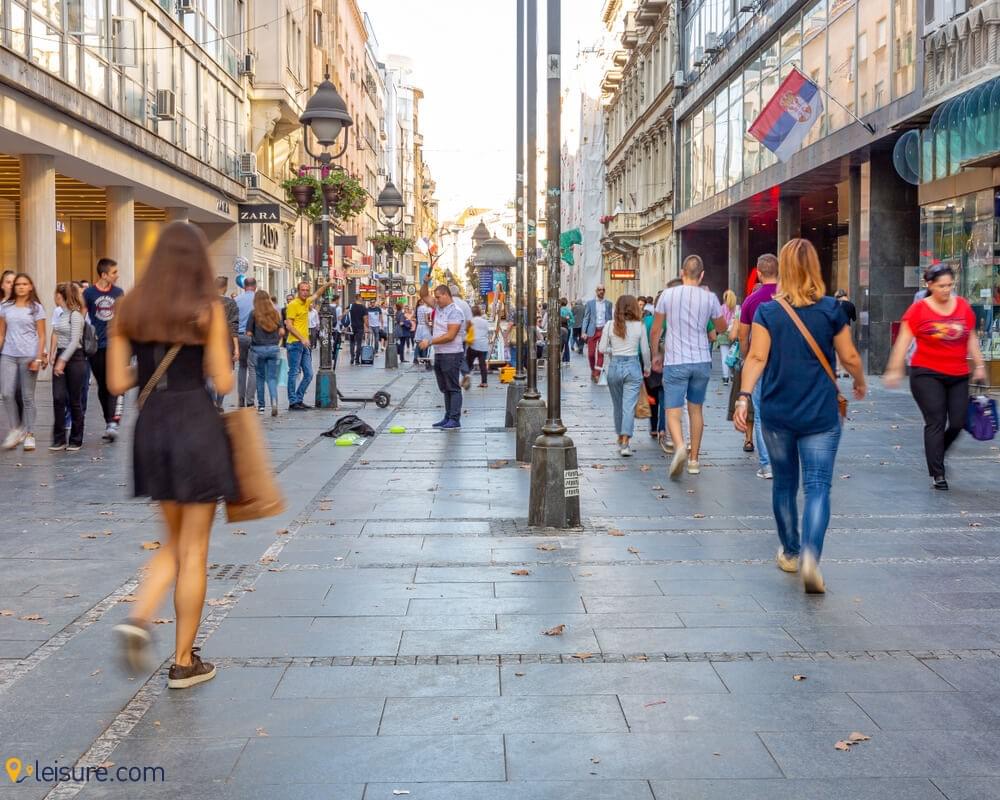 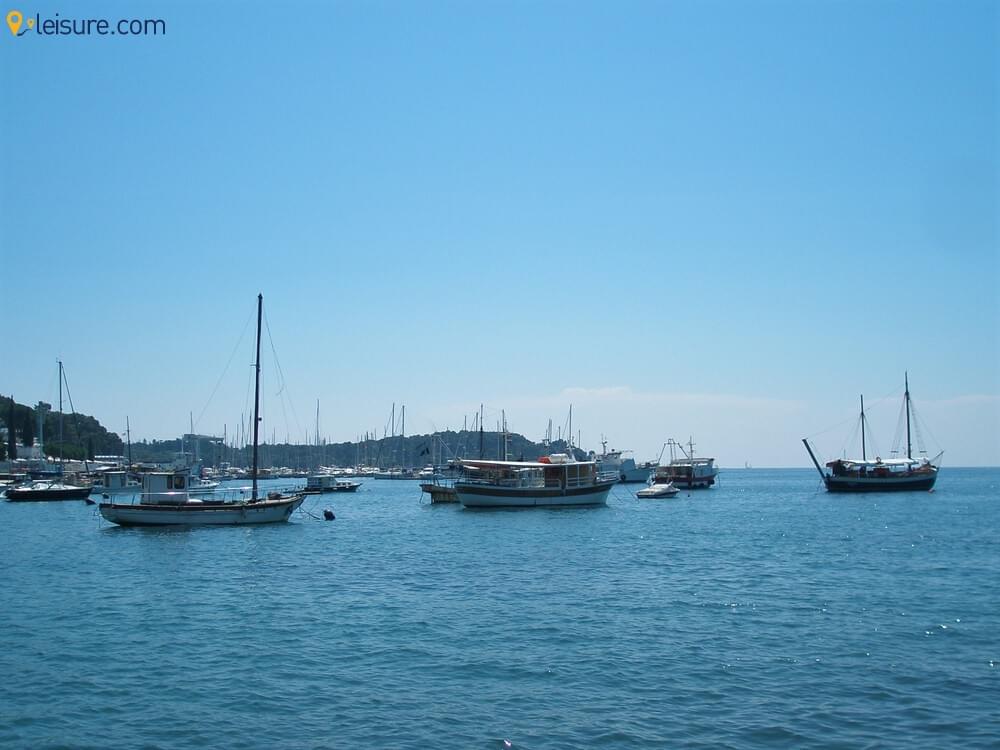 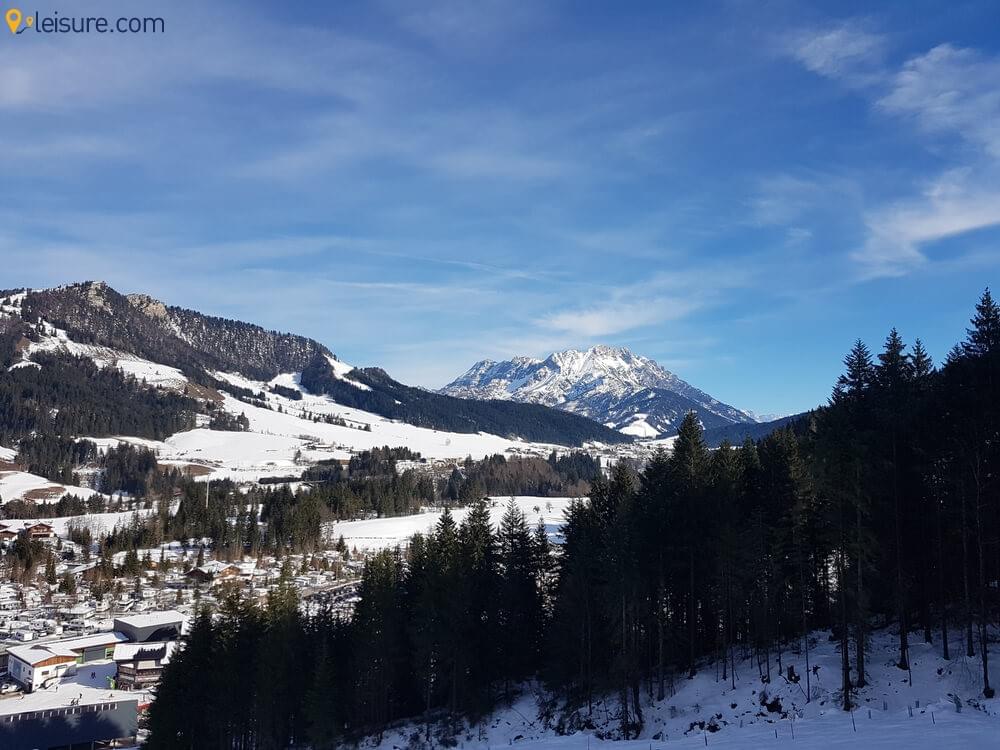