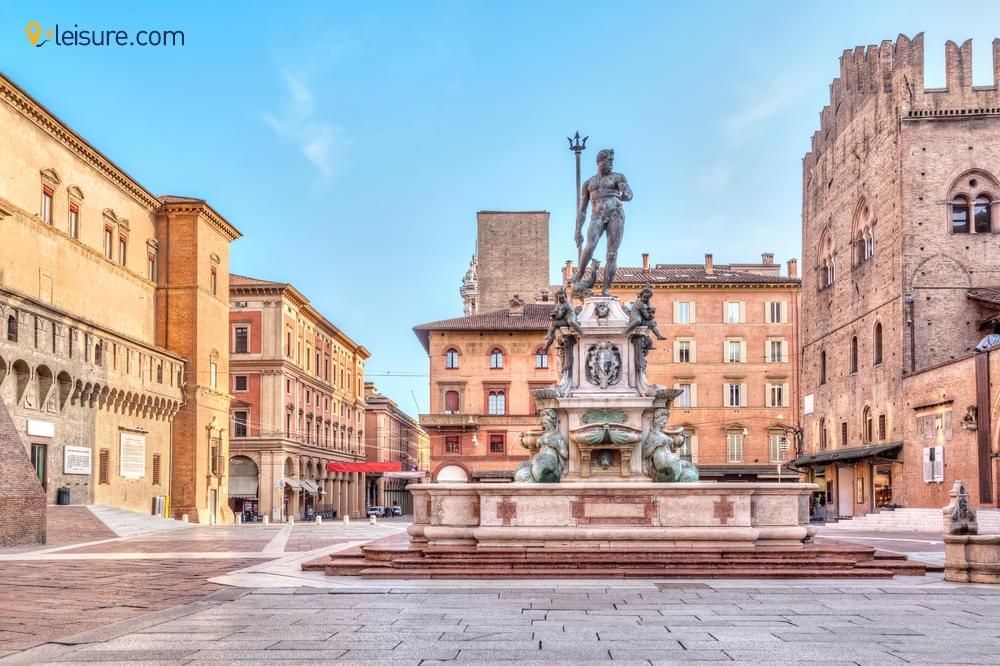 One of the prized possessions of Europe which has everything from a tourists’ point of view in Italy. From mountainous north to beaches in the south, Italy forms the perfect destination for the outing of any kind – be it a honeymoon, be it family or be it a solo hiking tour. Italy has everything which a tourist desires – from architectures that pre-date to the Roman era to the culture which forms the basis of the European diaspora, it has given the world a multitude of language and cuisine as well. From enjoying delicious cuisines as well as learning how to make them take giant leaps in the beaches in the south, Italy provides its tourists with memories they can’t shed throughout their lives. In this 5-days extra bonanza tour of Italy, take a stroll from Rome towards some of the most beautiful cities in the world. You will be traveling to Assisi, Bologna, and Venice, Tuscany after having a nice visit down the historical city of Rome, a place where Christianity takes its principles from. Get to know the history associated with the chapels and cathedrals of Rome while taking a stroll into the waterways of Venice. Check the highlights here –

A glance at a Tour:

Starting from Rome, the tour will be taking you to the five most beautiful cities in Italy as well as the world. These cities are Assisi, Venice, Florence, and Bologna. After having a great look at the cathedral of Churches of Rome, you will descend on your trip, the day wise details of which are as follows:

The city of Rome is an enchanting one and it is where you will descend to start your five-day tour of Italy. Your Italy tour agent will receive you and take you to the pre-booked hotel. After having some breakfast, you can get on with your tour of Rome. Visit the ancient historical churches and cathedrals to know more about them from your tour agent and they will tell you in details. After having a nice stroll there, it is time that you start traveling towards Assisi. The city of Assisi is situated in Central Italy and is often known as the toe of St Francis. You will get a lot of time to visit the city in totality as it is a small beautiful town where you can have lunch and take some sip of local drinks as well. After having taken a look into the city, head towards Siena, the town which is known for famous Palio. At the end of the day, reach your hotel in Florence to have dinner and enjoy the nightlife.

After having some great Italian breakfast at your hotel, your Luxury Italy Travel agent will take you to the city which has largely been known as the Cradle of the Renaissance. The city was usually called the cradle because it was filled with revolutionaries, a nobleman and those who funded the movement which spread its wings in the European continent. Visiting Florence is like knowing the history of many of the European countries. It is home to many masterpieces of the period and most of the art and architecture. One of the most impressive sights in Florence is that of the Duomo, which is a cathedral made of terracotta and was engineered by Brunelleschi. It also houses a bell tower built and designed by Giotto. Admire the beauty of The Galleria dell Accademia which displays the famous work of Michelangelo ‘David’ sculpture. You can also see the famous ‘The Birth of Venus’ by Botticelli and ‘Annunciation’ by Da Vinci at The Uffizi Gallery. Try and visit the other marvels of the city such as Santa Maria del Fiore Cathedral and its beautiful Campanile, Piazza Della Signoria, the Old Bridge and many more such architectural marvels. Explore the other parts of town and have a nice dinner at the end of the day.

After a quaint breakfast at the hotel, you will be directed by your Italy tour agent to get ready for traveling towards Bologna which would be the next stop in North Italy. It is a lively and historic city which is the capital of Emilia Romagna Region in the northern part of Italy. There are excellent places to visit in Bologna which ranges from Piazza Maggiore which is a sprawling plaza with arched colonnades. Other impressive parts to visit include the City Hall, the Fountain of Neptune and the hugely famous Basilica di San Petronio. The city has two medieval towers known by the names of Asinelli and Garisenda. In the afternoon, you can visit the city of Padova which is famous for St Anthony Basilica. In the evening you will be traveling to Venice where you will spend the night and enjoy the nightlife.

Venice is the capital of the Veneto region in northern Italy. The city has been built on more than 100 small islands in a lagoon situated in the Adriatic Sea. The beautiful city has no roads but canals to cover any part in the city. in this city, you will be waking up on the fourth day and after having your morning meal, you will come out to take a stroll. Hire a Gondola and take it through the Grand Canal thoroughfare which has some attractions lined with the Renaissance and the Gothic Palaces. Other places of importance in the city include the St Mark’s Basilica built with Byzantine mosaics and the Campanile Belltower to take a view of the city’s red roofs. Join a walking tour of the St. Mark’s Basilica. Visit the Doge’s Palace and the Bridge of Sighs and then have dinner.

The fifth day of the tour will be the most exciting one when your Italy tour guide will take you to the beautiful landscapes of Tuscany. You will be passing through the Val di Chiana in order to reach the Montepulciano. This town is also known for its best red wine, the tasting of which can be provided if you wanted. Walk through the picturesque country roads to take a liking of the place. In the evening, you will be returning back to Rome from where you can pursue your journey forward. 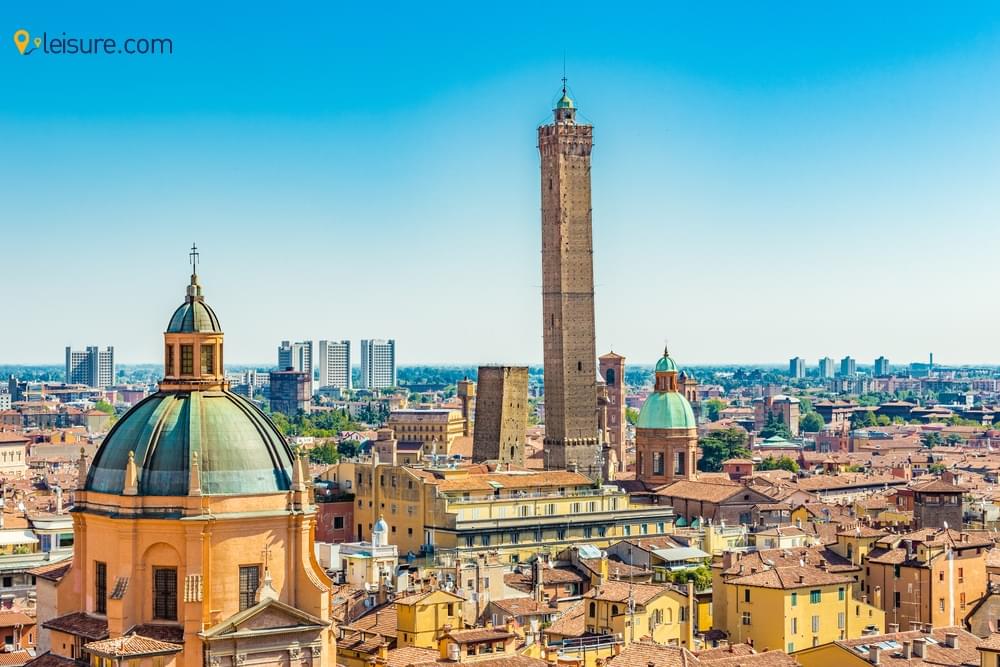 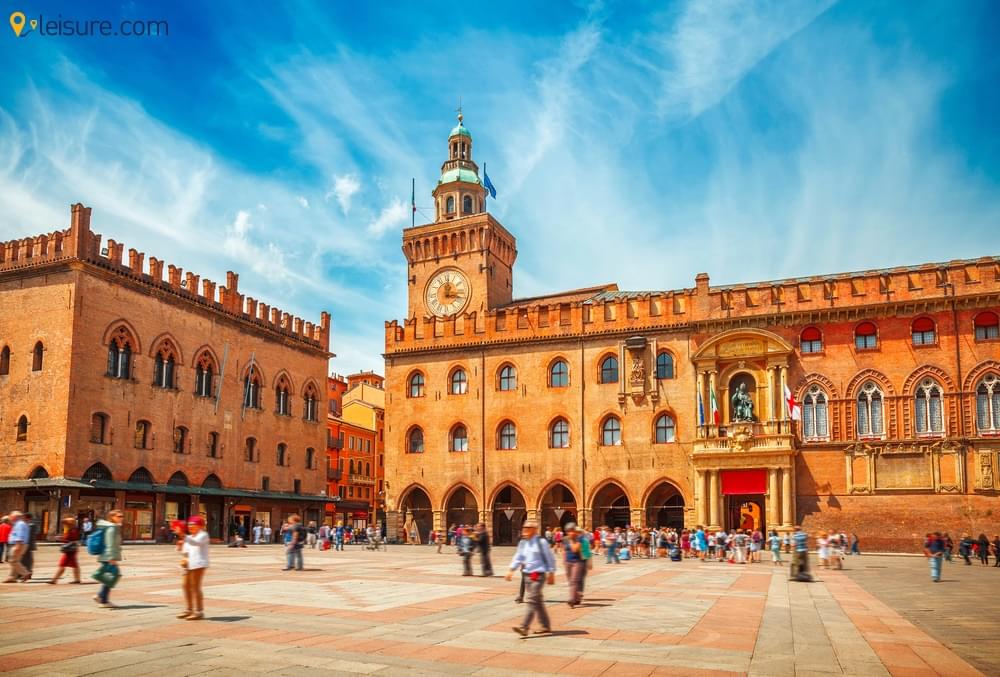 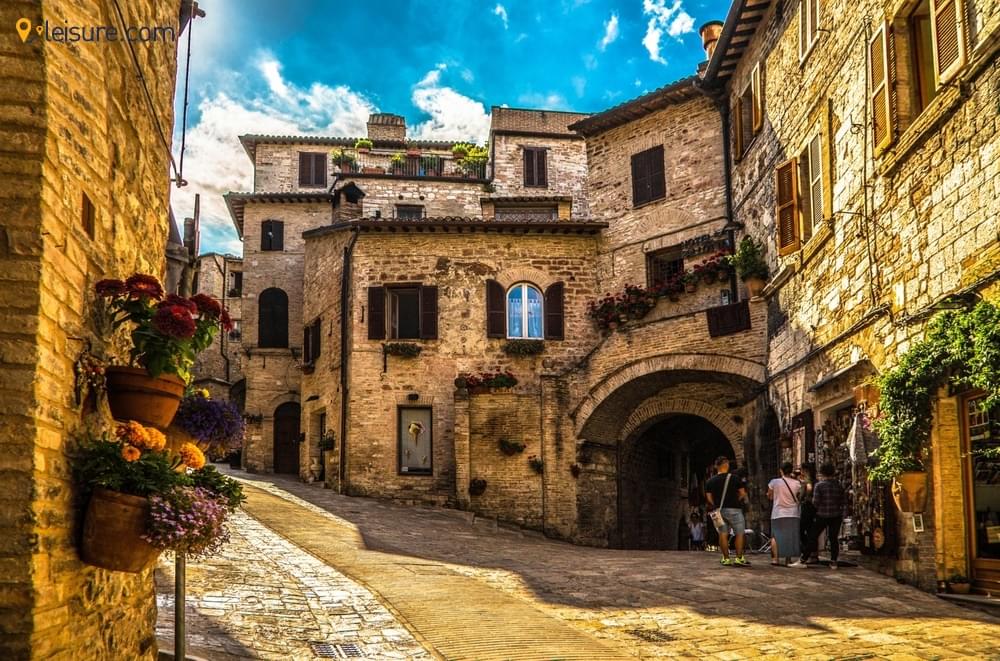 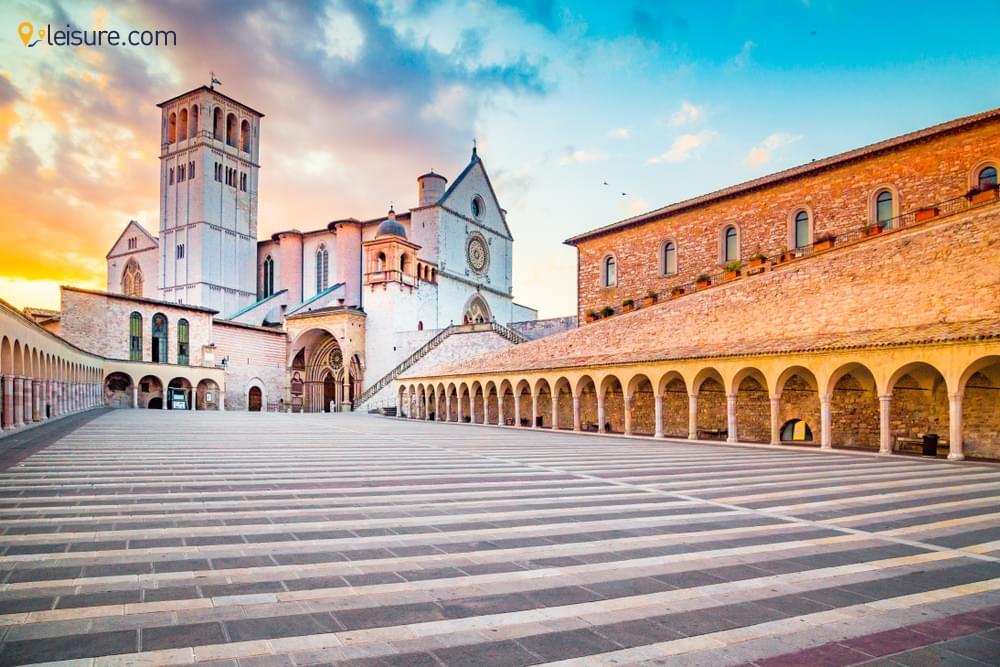