Visit the Irish Highlights in this 7 Days Ireland Tour Package 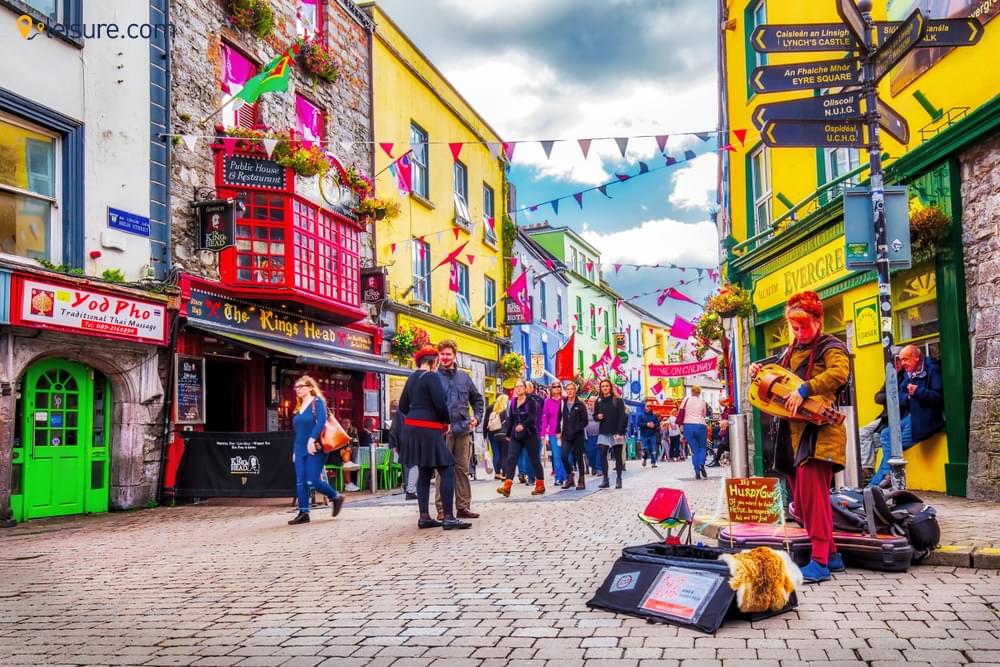 Situated in the North Atlantic, Ireland is a land of fairies. The nation consists of innumerable destinations where the tourists can go to get away from the hustle and bustle of the city life. It is the place where serenity flows in the good tide of time. The nation is separated from Great Britain by the North Channel and the Irish Sea. It is also the second-largest island of the British Isles while being the third largest in the European continent. This awesomely designed 7-Days trip will be starting from the capital city of Dublin and in the process will take you to 11 more destinations in the country which would woo your mind. Your Ireland tour agent will take you to places often less traversed where you can enjoy to the fullest while learning about the local cultures and cuisines. From trekking in the mountains to spending time on the beaches, this tour covers every aspect of a complete week tour. You can even choose to spend some quality time on the castles and enjoy their architecture while learning about their importance in the history of Ireland. Check out the highlights of the tour here –

The magnificent 7-Days Ireland tours will start from the capital city of Dublin and take the visitors to 11 different destinations across the country. you will be visiting Galway, Bunratty, Limerick, Cliffs of Moher, Killarney and many more places before coming back to Dublin to end the trip. Check out the detailed day-wise itinerary here-

You will be arriving in the city of Dublin on the first day of the tour, a city situated on the east coast of River Liffey. At this place, you will be meeting your Ireland travel agent who will accompany you to the pre-booked hotel. Upon having some rest and meal, you can start your travel plan in the afternoon by visiting some local sites of national importance. There are many historical sites that include Dublin Castle which dates back to the 13th century while also visiting St Patrick’s Cathedral founded in the year 1191. You can also visit the lyrical streets of Dublin to remember James Joyce and Oscar Wilde. You can also visit landscapes such as St Stephen’s Green and Phoenix Park which contains Dublin Zoo. Also, try and visit the National Museum of Ireland to explore the culture and heritages smitten in the island nation of Ireland. Stay in the poised atmosphere of Dublin in the night and enjoy the night culture which is said to extremely beautiful.

In the morning of the second day, your Ireland tour agent will take you towards the west coast of Ireland in a beautiful city Called Galway. It is at this place that the River Corrib meets the Atlantic Ocean and the confluence is extremely beautiful to watch. Galway is also called the City of Tribes. You will start the sightseeing by first visiting the Eyre Square which was built in the 18th Century and now serves as the important meeting point accompanies by lots of shops and traditional pubs. After that, you will be visiting the Stone cathedral situated on the banks of River Corrib. You should spend some time checking out the beautiful facades of the building. Next on the schedule would be the Bunratty Castle and the Folk Park. this area has been transformed into a living history museum through which the history and culture of Ireland of the 18th and 19th century can be seen. Also, visit the famous pubs in the area which are known to serve one of the varieties in the world.

Limerick is one of the major cities of Ireland and this is where you will be traveling to spend the third and fourth days of the trip. The city is full of natural wonders and the old town of Limerick is known for its medieval era architectures such as St Mary’s Cathedral and St John’s Square. Check out the King John’s Castle build in the 13th-century standing firm along the River Shannon and is clearly the marvel of the city. your Ireland Travel agent will be taking you to the spectacular Cliffs of Moher on the third day to learn about the history and culture inhibited on the cliffs. Take out your binoculars to check out the spectacular scenarios below the hilltop. After that, you will be visiting coastal villages of Lahinch and Kilrush while taking a ferry ride across the Shannon Estuary. You will be spending the night in Killarney on the third day to start afresh.

On the fourth day, you will be visiting the Ring of Kerry while checking out the emerald green hills surrounding the trails. Learn about the history of the stone villages and landscapes in and around the Ring. You will be visiting Daniel O’Connell’s Cahirciveen which is a fishing village of Waterville, also Moll’s Gap and the Black Valley which is also the last place in Ireland. The valley has no electricity or telephone networks at this age as well.

The fifth day of the tour will bring you closer to the history of Ireland when you visit the famous Blarney Castle near Cork and close to River Martin. In order to reach Blarney Castle, you will first be required to cross the Kerry Mountains. The Blarney Castle was built by MacCarthy of Muskerry Dynasty and houses a stone so famous that people slump to kiss the stone from top amid hanging. In the afternoon, you will be traveling towards Waterford and in the route will be stopping at a seaport town of Youghal. This place was once the home to Sir Walter Raleigh. He was a writer, poet, soldier, politician, courtier, spy and explorer and face of many men in England. It is his soul that you try to find in each hook and corner of Youghal. You will be staying the night at Waterford.

Day 6: Visiting Waterford, New Ross and back to Dublin

Waterford is a seaport in Southern Ireland and also the oldest city of Ireland. The city has a clear history that it was founded by Vikings in 914 AD. The proof is the ancient walled core that remains as we speak. You will be spending the sixth day of the tour here by visiting various places around Ireland and learning the centuries-old traditional fine glass crafting at the House of Waterford Crystal. Other important locations around the city include Reginald’s Tower which has circa 1003 fortification, the Waterford Museum of Treasurers. The next destination would be New Ross which was the ancestral home of John F Kennedy. He once visited his ancestral home in 1963 while on an official visit to England. By evening, you will be back to Dublin to prepare for the departure. 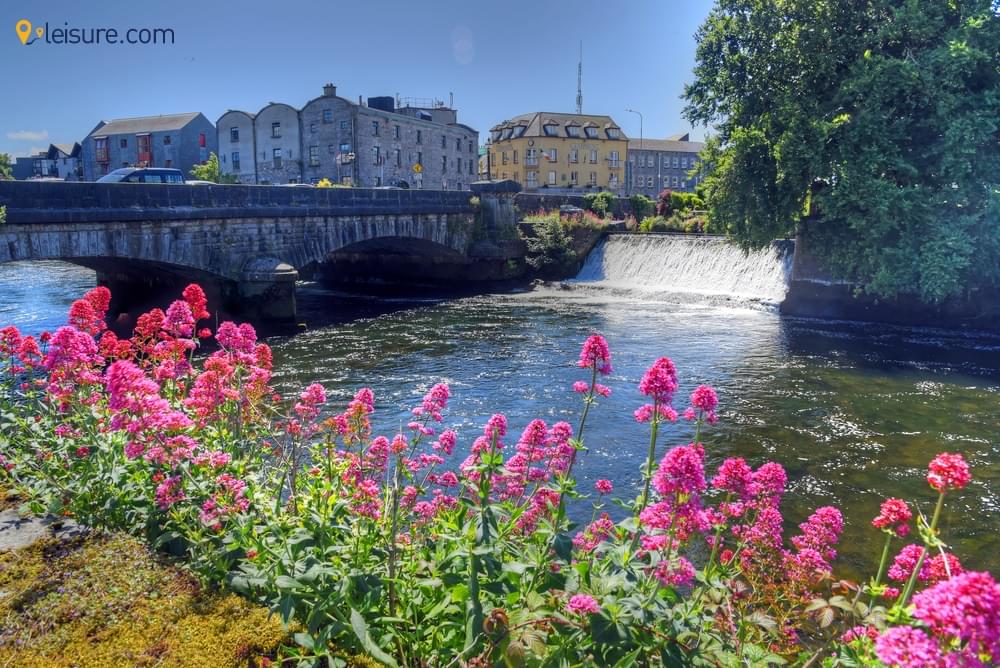 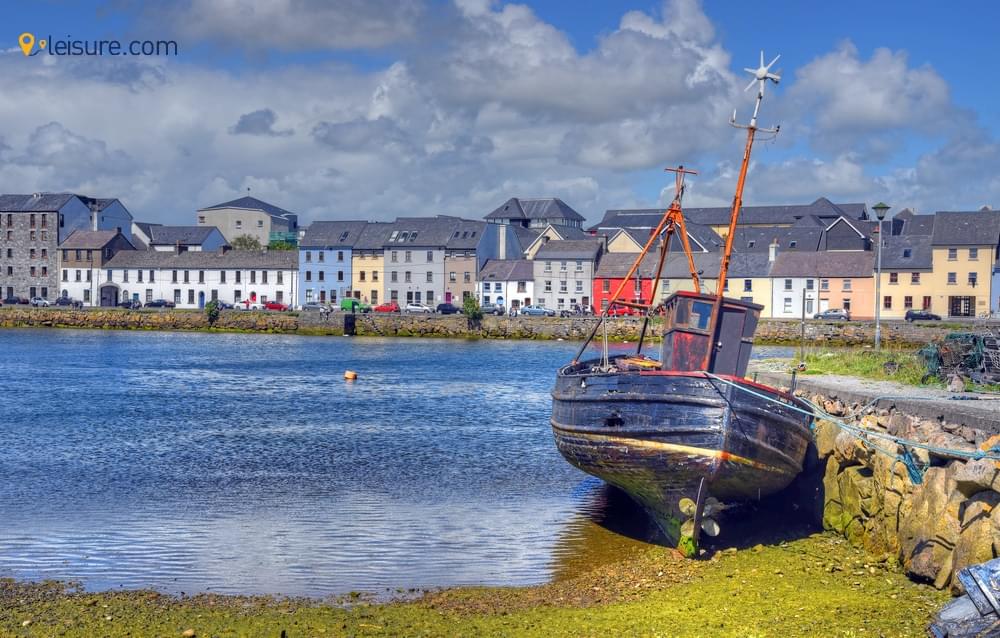 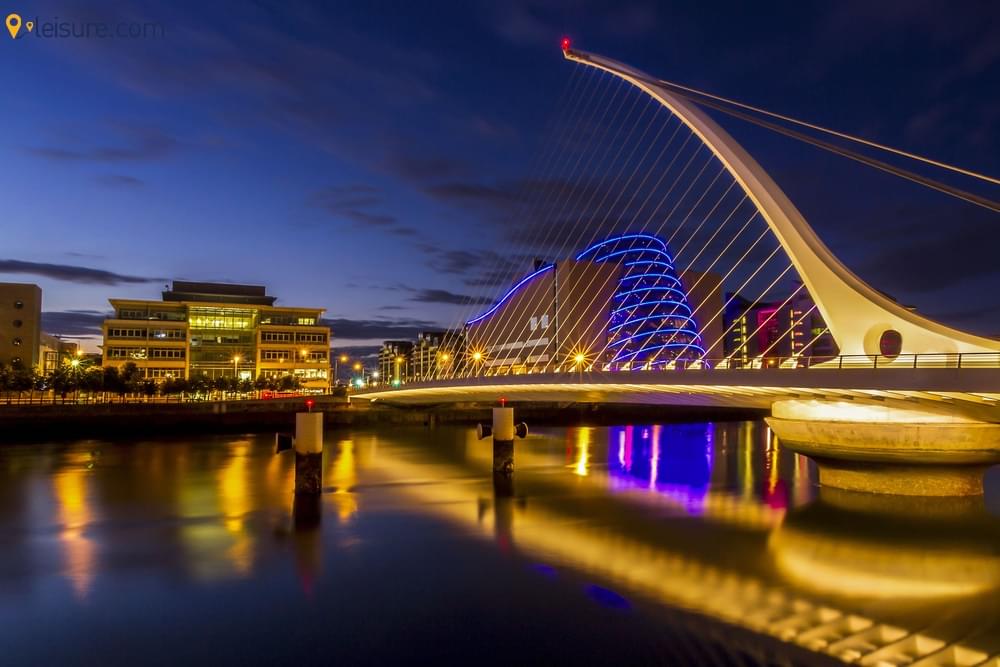 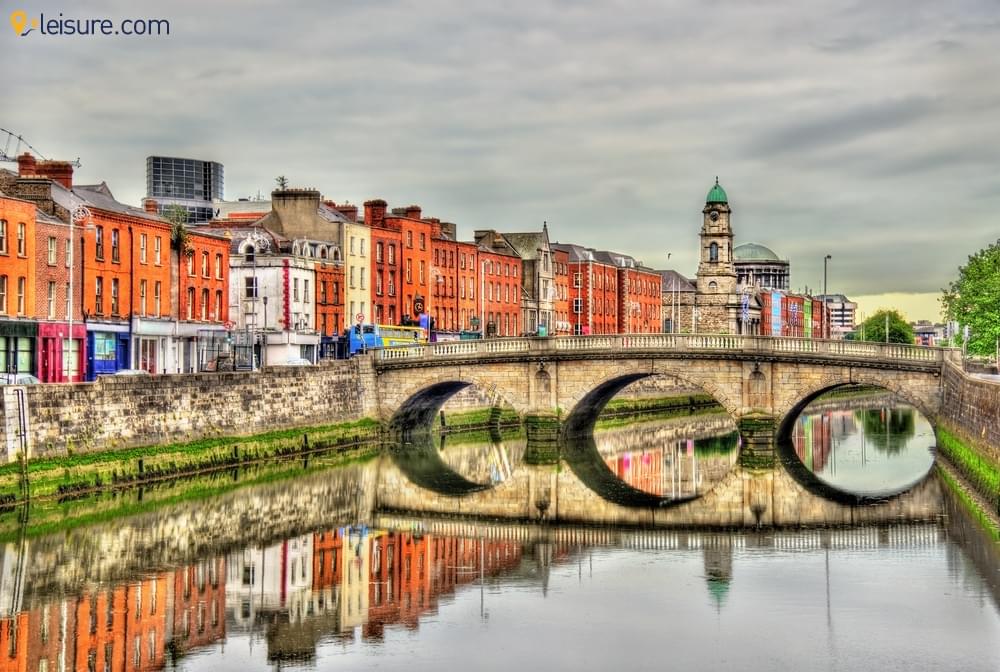