Enjoy 4-Days Adventure to The Kingdom of Kerry - Ireland Tours 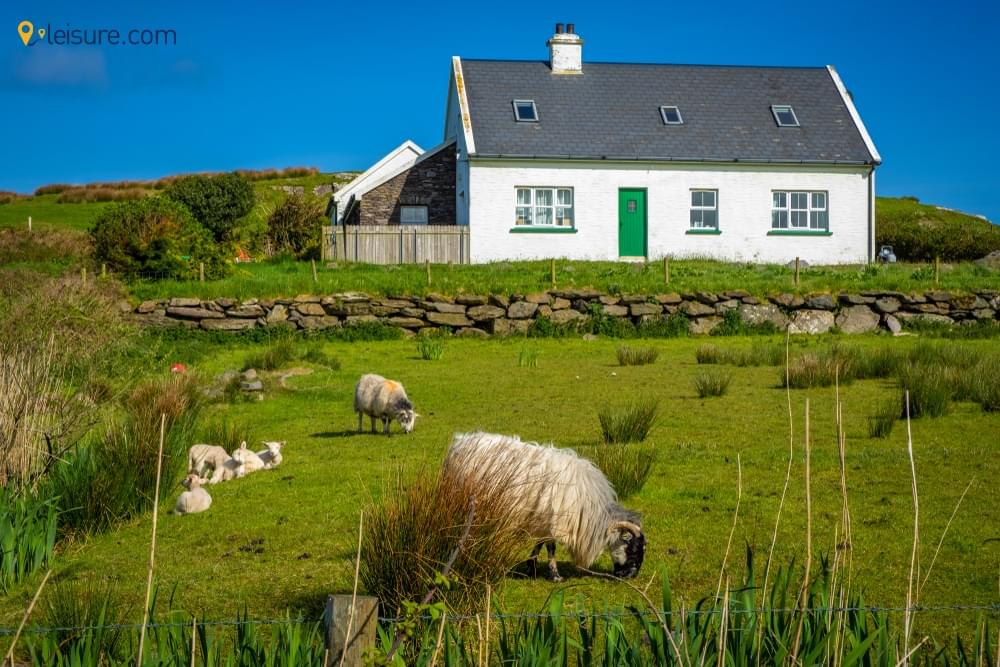 Ireland is a majestic place and its wonders await you with all its grandiose smitten inside you. The 4-days adventure to the Kingdom of Kerry starts from the capital city of Dublin which in itself has smitten all the different cultures spread across the country. The multi-day small group tour of Island starts from Dublin and takes other 5 destinations of Ireland as well. The tour also includes expert guides and Ireland Tour Agents with transport and many more things. The tour package explores the amazing history coupled with the ancient architectures as well. Visit the famous and vibrant Gaelic Culture of Ireland presented at Killarney as well as the Ring of Kerry and Dingle. Some of the real identity of these awesome destinations will be unearthed as you take down the beaten track while checking out the rugged coastlines, golden beaches, glistening lakes, and picturesque county and villages. This trip will also allow you to know why Kerry is called the Kingdom of Ireland while enlightening the Celtic spirit. Check out the highlights of the tour here –

Day 1: Arrival at Dublin and Moving on to Killarney

One of the best places to be arriving at with serene backdrops and mountainous climate, you will be arriving at the Dublin International Airport to start off your to the famous Killarney. Dublin is also known as the Fair City given how the local population has acclimatized itself with fairs over the centuries. Your Ireland Tour Agent would be waiting there to receive you who will take you to your pre-booked hotel. After having some refreshment at your hotel and meal, your tour agent will help you get along to the Killarney and the Kingdom of Kerry which is southwards. Visit some of the spots at the Killarney town and walk around the Ross Island to take a mesmerizing Kayak Tour. You can take the Kayak on the Lakes of Killarney which can take you to a journey in time to explore some limestone caves. It is here that you can live in the history of the 15th-century castle and wonder how Vikings made their appearances here. In the evening, take time out to visit the adjoining areas of Killarney hopping onto the local cuisines or take musical bars and cafes in the National Park area.

Day 2: Visiting the Ring of Kerry and the Valentia Island

The mornings of Ireland often are the most amazing with silver gaze arising out from the sunroof and onto the beds. Wake up to beautiful and fresh air of Killarney National Park. The second day of the tour would start with your Ireland tour agent taking you to some beaten track experience around the famous Ring of Kerry. This area is considered as one of the most beautiful destinations of Ireland and offers some of the most dramatic landscapes including rugged coastline, golden beaches, glistening lakes and some beautiful villages having spectacular mountain ranges as well. After having understood the cultural line of the Ring, you would be moving over to the beautiful Valentia Island where you can delve into its history and heritage. Explore its magical landscape which is situated on the edge of the Atlantic Ocean. Get a glimpse of the dramatic Skellig Island which has a fame for the Star Wars. After having your meal, you move over to Killarney while stopping at some crucial places to check out some viewpoints of historical importance.

Dingle would be the destination for the third day of the tour as you try to explore the beautiful peninsula which has full of archaeological and historical wonders spread across the island. The first destination of the day would be at the Inch Beach which is famous for being the place where an inch is measured as three miles long. Take a walk along the golden sands of the beach and look at the vast stretches of the sea overlooking the massive waters. The next place on the line is the Slea Head which is towards the west edge of Europe. Check out some of the most exciting and beautiful scenery of the rugged coastline and the magnificent Blasket Islands. Continue your tour around the rich and vibrant peninsula and its vast Gaelic Culture. Learn how to prepare the local Cupla Focial Irish and visit the Dingle Town which is a beautiful picturesque fishing town famed for the Fungi the dolphin who would welcome you. In the evening return back to Killarney.

The fourth day of the tour can be the most exciting times when you visit one of the biggest national parks, the Killarney National Park and its lakes. In the afternoon, your Ireland Tour Agent would take you to explore the famous Muckross Park which houses the beautiful 15th century Franciscan Friary called the Muckross Abbey. It is also the major ecclesiastical sites in the Killarney National Park. visiting next would be the Torc Waterfall and the majestic Muckross Gardens. After having a meal, make your way to the east passing the Limerick along the river Shannon which falls on the way to the fair city of Dublin. In the evening, your tour guide will help you to get transfer to Dublin so that you can move your journey ahead. 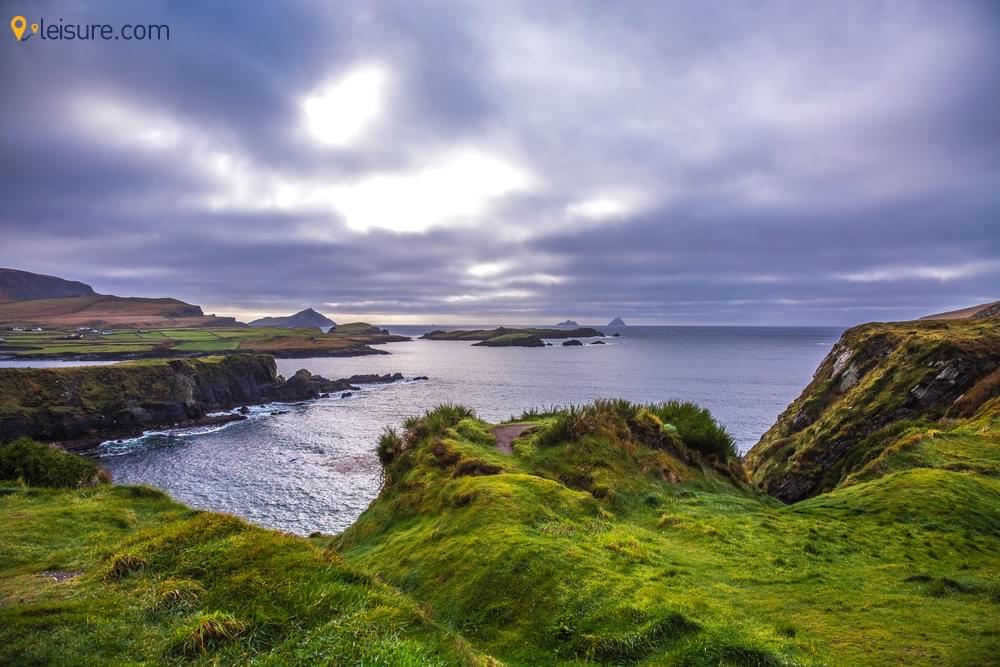 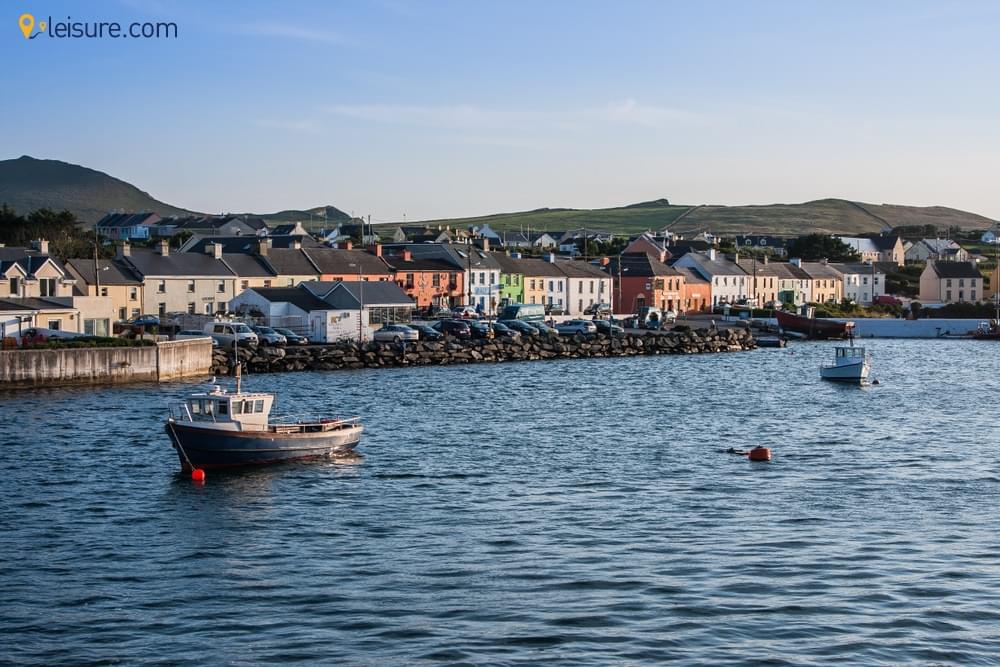 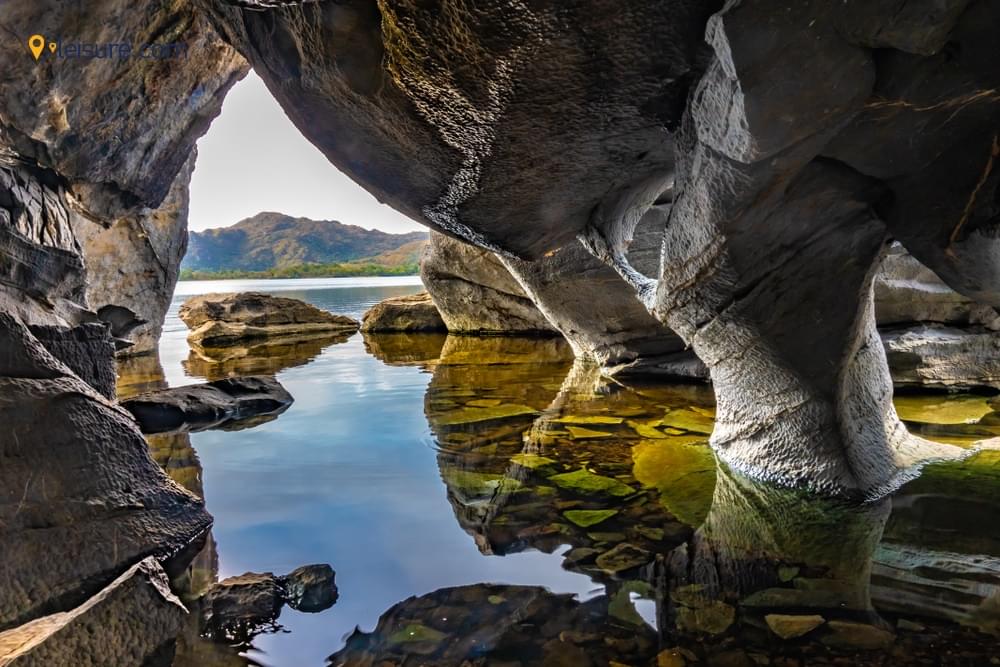