Embrace The Best Spots To Visit With Czech Republic Tour 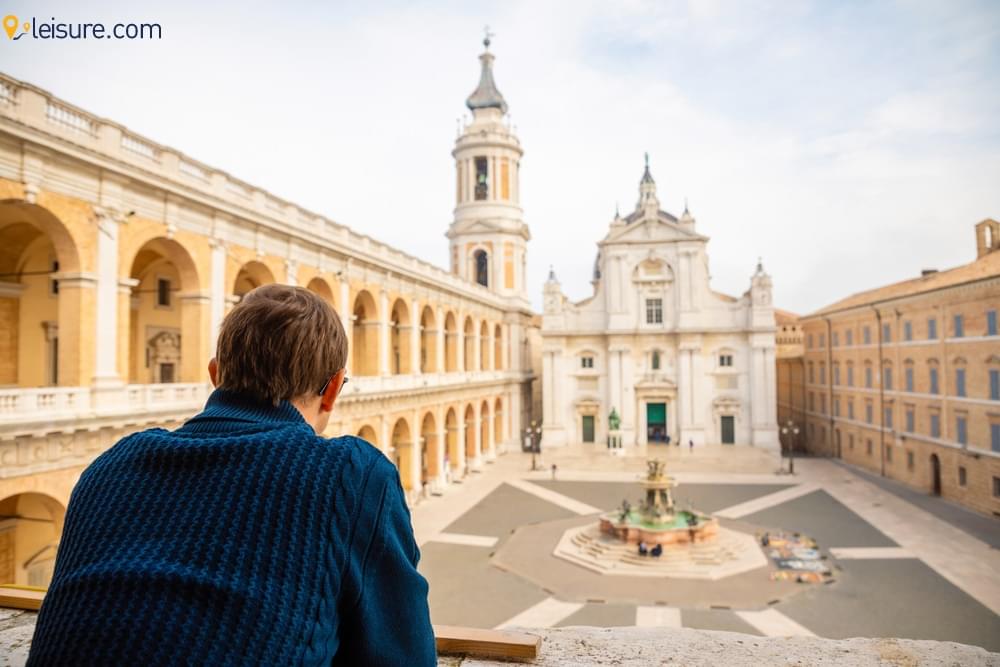 The first day is reserved for the arrival in the capital of Czech Republic. So welcome to Prague.  After reaching the airport, take a private transfer that will take you to the hotel. After reaching the hotel, take your morning meal at the hotel and once you have settled down in the hotel, go out and explore the country.

The second day must be invested in exploring the next significant landmark of Brno is the 13th century Church of St. John and Loreto. The appearance of the church as we see it nowadays comes from the period of the High Baroque, and it is a result of the work of Baroque architect Mo?ic Grimm. This part of the church is charming and adjacent to the Loreto Chapel, which consists of Loreto and so-called holy stairs. The interior was adorned by John George Schauberger and John George Etgens. The main altar is decorated with a painting of Virgin Mary’s worship by Josef Stern. The Loreto Chapel is a building copying the Holy Lodge in Italian Loreto. It is the place of Annunciation of the Virgin Mary and the holy family. The holy stairs are a copy of the Jerusalem stairs.

One of the best places to visit for science lovers. VIDA! Science Center is an entertainment and science park founded to support science in Brno. There is a permanent interactive exhibition that represents dozens of scientific phenomena in four areas: planets, man, micros, and civilization. The program includes performances of scientific experiments and special programs for school children and the public. The center is built in the former pavilion of Brno Exhibition Center, and it was opened in 2014. The VIDA! Science Center is a great place to spend time with family, and there are fascinating elements for anyone. Wrap up your third with the delicious meal.

The Brno Zoo offers an encounter with unusual animals from all over the world in the beautiful natural area in Mniší Mountains. The zoo was founded in 1953 at the Míši Mountain, and its founder is the Statutory of Brno. The Brno Zoo is a member of the Union of Czech and Slovak Zoological Gardens and a member of several international institutions. A rarity in Europe is the regular natural rearing of polar bears and the unique rearing of 24 youngsters, one the zoo’s endangered species. In recent years, the zoo completed the Beringia exhibition, and you will also find a range of polar bears, wolves, Canadian beavers, and other Siberian species. It is very attractive and has recently opened new exhibits such as an eagle aviary and kangaroo excursion. The children’s zoo also enjoys great popularity in which, besides direct contact with animals, it also offers active recreation on swings, slides, and climbing frames. In the Tropical Kingdom pavilion, you will find piranhas, iguanas, desert cats, and turtles. One of the other attractions in the zoo train, which helps you to see the whole zoo. In the evening, move straight to the hotel and have your meal at the hotel.

The fifth day of the Czech Republic tour calls for Veve?í Castle, which is an ideal location for hiking. One of the most popular places around Brno is a medieval mansion called Veve?í Castle. The romantic and former royal hunting castle has experienced the times of glory as well as deep sorrow. There is a long-term reconstruction but its still open to the public. Besides, you can visit many cultural and social events that held there.  The history The castle was founded as a hunting seat before 1222. The Romanesque castle was extended to a Gothic castle in the late 13th century. Then in the 14th century, it was significantly extended during the reign of Jan Jind?ich who made Veve?í one of his major seats. Later, the castle fell into the hands of more rulers and underwent more reconstructions. In 1925, the castle became the property of the state, and today it is managed by the National Monument Institute in Brno. Wrap up your day with the delightful food.

Make sure you take a stroll to Liberty Square on the sixth day of your tour. It is the Central Square of Brno. Nowadays, Liberty Square was formerly called Lower Market. It still retains its original triangular shape, determined by ancient trade roads and a stream. This square is always busy and lively. There are theater and music shows, concerts, summer festivals, and atmospheric Christmas markets. The historic houses on the square underwent permanent reconstructions, and their history illustrates the economic boom of Brno. The most attention was focused on important objects – the House of Lords and Klein Palace. Besides the picturesque ambiance of the old buildings, there is also the heart of the Brno, and you can enjoy the local atmosphere while sitting in any of the cafés or restaurants.

Do not miss on the cemetery at the Church of St. James that has existed since the early 13th century. Like the cemeteries of the city, it was built within the walls that prevented later expansion. The Josephine reforms led to the abolition of the cemetery due to hygienic issues in 1784. The remains of the graves were deposited in the crypt, and the graveyard wall was demolished. Over time, the ossuary with its size and location have been forgotten.  In 2001, a systematic exploration of the underground area began and several probes have confirmed the existence of a large burial complex.

The last day of the tour must be invested in exploring the Dietrichstein Palace, which is one of the oldest palace buildings in Brno. It was founded between 1614 and 1618 as a place of residence for the Cardinal František Dietruchsteun. At the turn of the 17th to the 18th century, the palace was rebuilt into its present Baroque form. After finishing your Dietrichstein Palace tour, you can take a cab to the hotel where you can take rest.

Leave early in the morning and after having your morning meal, leave for the airport. From the airport, you can a flight to your home town. 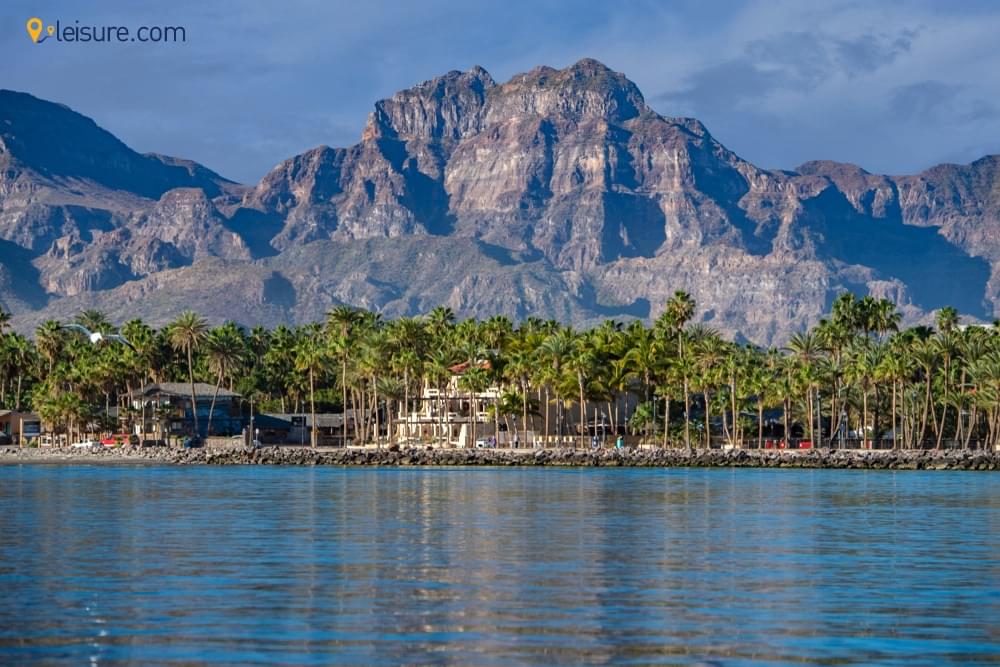 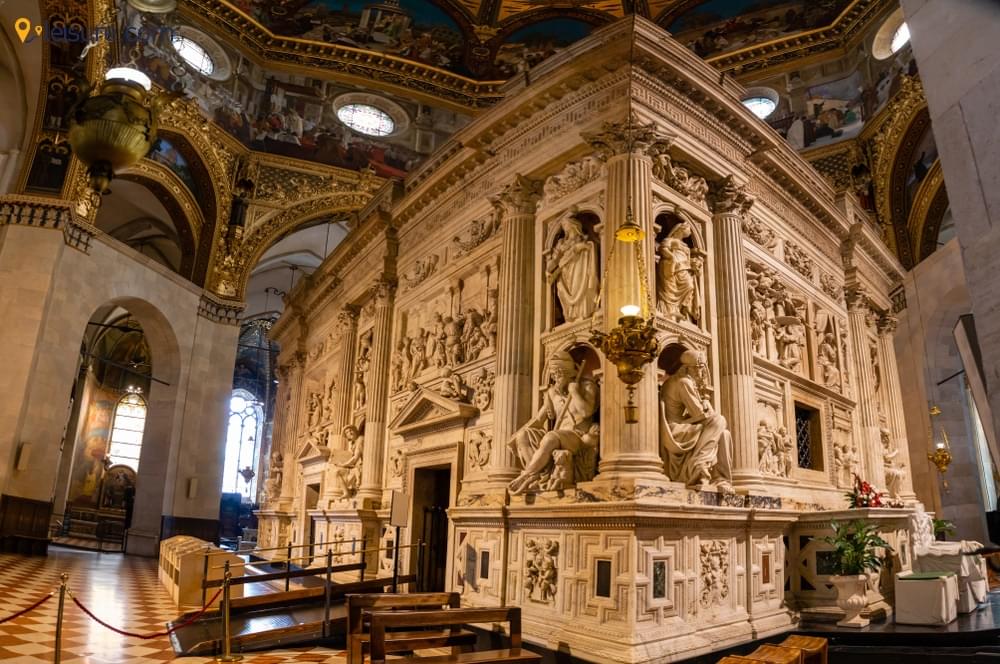 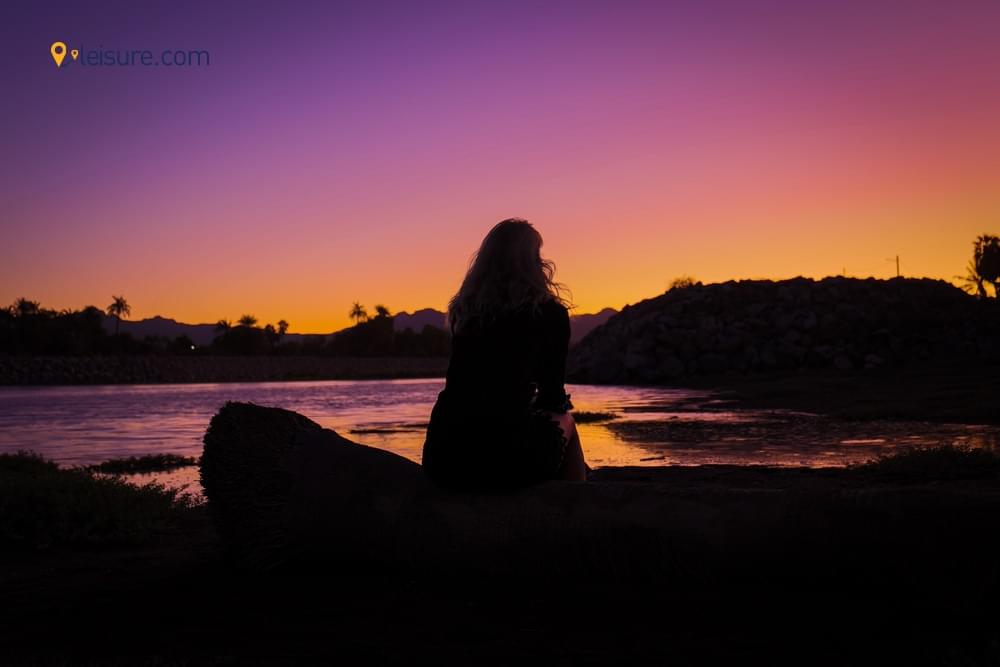 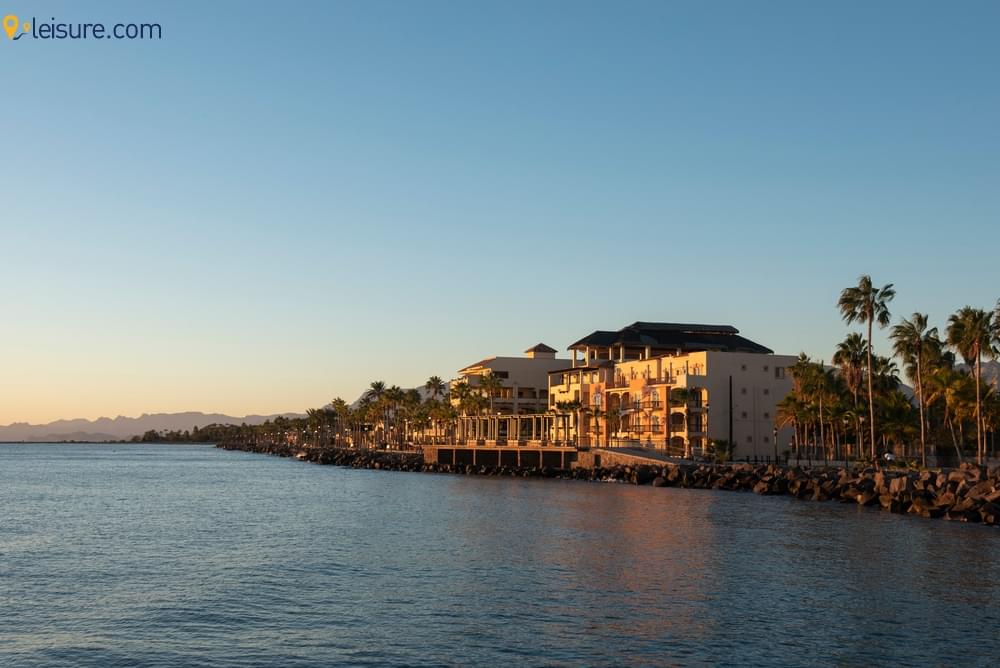