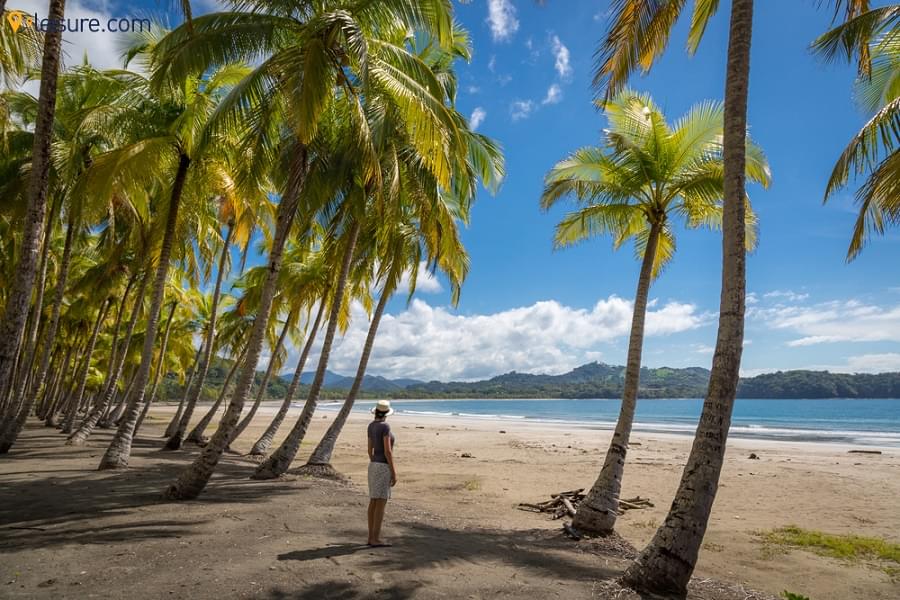 Nevertheless, Costa is a tiny part of the Earth, but even a 10 Days Costa Itinerary won’t satiate your wanderlust. And the reason is the Jungle atmosphere for which this part of Latin America is popularly known for. This itinerary will help you find out how to travel in a budget in this expensive country. You are going to discover everything, the waterfalls, the rainforests, the beaches, and everything.

You must be exhausted today because of the jetlag caused due to traveling! This 10 Days Costa Rica itinerary will take you straight to Playa Tamarindo. It’s considered one of the best beaches in Costa Rica. It offers the most delighting experience of surfing, both for advanced and for beginners. Playa Tamarindo is located in the Guanacaste Province of Costa Rica! Here you can also go diving, snorkeling, watching turtles, white water rafting, and kayaking in the nesting season.

You’ll be spending three complete days of your 10 Days Costa Rica Itinerary! It’s worth devoting this part of your trip here. You’ll definitely come out relaxed, rejuvenated, and reinvigorated. Just make the most of it.

This is the second part of your day and you’ll need to start as early as possible. There’s a lot that you have to discover in this single day. Rincon De La Vieja National Park belongs to the driest parts of Costa Rica and it is going to get unbelievably hot during the day. After breakfast, make your way towards Rincon de la Vieja National Park and Liberia.

Rincon de la Vieja National Park is also called the Old Woman’s Nook! It’s an active volcano that has been built up to a height of 1,895m. The park is popularly known for its geothermic activity and it looks like the small version of Yellowstone national park in the US.

This park has its own 7 hiking trails that range from 3-10 km. But, you’ll get to find that the trail following the crater has been closed because of the volcanic activity. And, the other trails will be taking you along La Cangreja waterfall (on the longest trail), the boiling mud pots and you’ll see the best part which is a small volcano.

You’ll have to pay an entrance fee of 15USD and can spend around 1.5 hours here. And, 5 to 6 hours if you have planned to enjoy a picnic here in the park.

Once you are done with an exploration of the park make your way for Monteverde. On your way, you are going to drive along the gravel and paved roads. It is going to take you around 5 hours to reach Monteverde. Along the way, you’ll find many stops and you are going to get plenty of Jungle views that looks beautiful at the time of Sunset. You’ll easily get a luxurious hotel here!

You are going to feel the cool breeze in Monteverde Cloud Forest Reserve and your senses will feel a little more relaxed after a whole long day of sweating in the Sun. This reserve is one of the most popularly known and the biggest parks of wildlife including howler monkeys, cats, tarantulas, hummingbirds, and coatis (similar to a raccoon). At every stop make sure that you are keeping your eyes wide open or you may happen to step on a tarantula.

If you are traveling in October, rain will be common throughout the trip. You’ll be enjoying occasional showers with fresh air all through. And, the great thing about Costa Rica travel in October is that you won’t have to handle the herds of tourists.

After you are done with hiking the Jungle just make your way towards the Butterfly Garden. You’ll get to see 4 different gardens that are all full of butterflies. You’ll be introduced to the variety of species of bugs that live in Costa Rica.

This is the sixth day of your Costa Rica trip and today your spot is going to be Monteverde. There are a lot of things to do in Monteverde and you might feel like extending your stay here.

You’ll be beginning with the Canopy tour, which is one of the most popular tourist attractions in Costa Rica. There are quite a large number of zip lines and suspension bridges that will be taking you through the observation towers.

The second spot is going to be Monteverde Serpentarium! It’s really an adventurously fascinating place consisting of 40 different species of lizards, snakes, turtles, and frogs.

At the end of the day just enjoy a night walk! Here travelers preferably go for guided tours (spotting wildlife). You’ll have all the chances to see the most of the Monteverde region with a guided tour.

Another attraction here is 3-hour hiking on horseback to reach to the 100m tall San Luis Waterfall.

Today, you’ll be driving to the Tenorio Volcano National Park from the Monteverde! On your way, there are many beautiful views that you’ll encounter.

Tenorio Volcano National Park considered one of the most popular tourist attractions in Costa Rica. And, you’ll get the proof once, you’ll reach here!

There is a 6-km hiking trail that is going to take you the 18m Celeste Waterfall going along the turquoise river Celeste.

From the park drive your way towards La Fortuna, located in the vicinity of the Arenal Volcano National Park. Enjoy dinner and get back to your den!

Arenal Volcano National Park became one of the most popular tourist attractions of Costa Rica after the lava began erupting from the Arenal Volcano. It is particularly known for waterfall chasing, wildlife watching, bathing in the hot river, hiking, and rafting.

While it’s easy to find many luxurious spas in the parts of the world, but a hot river heated by volcano can be found only here. It’s a famous spot where locals and tourist relax in the evening by the light of candles.

You’ll find the International Airports is located in Alajuela, a city located in the vicinity of the capital city of San Jose. it would be easy for you to drive from La Fortuna to Alajuela when the Sun is still shining. On the way, there’s too much beauty to give a treat to your eyes.

We hope planning Costa Rica trip will be a rejuvenating experience for you. Do not forget capturing every moment on the trip. 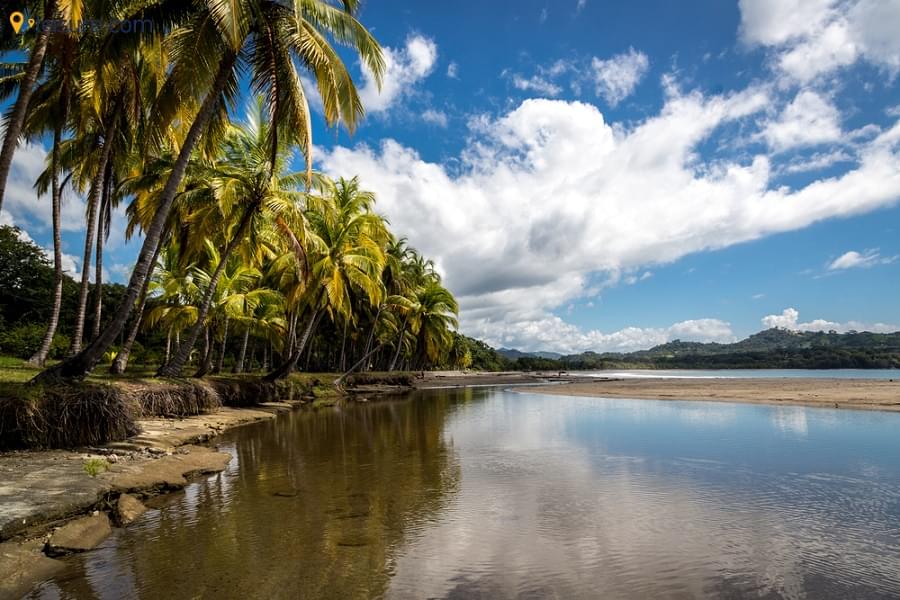 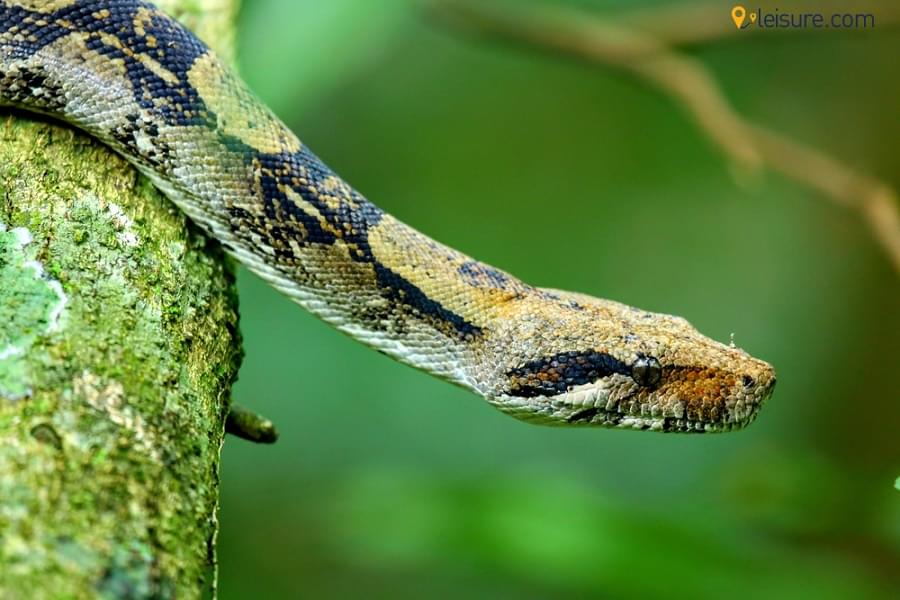 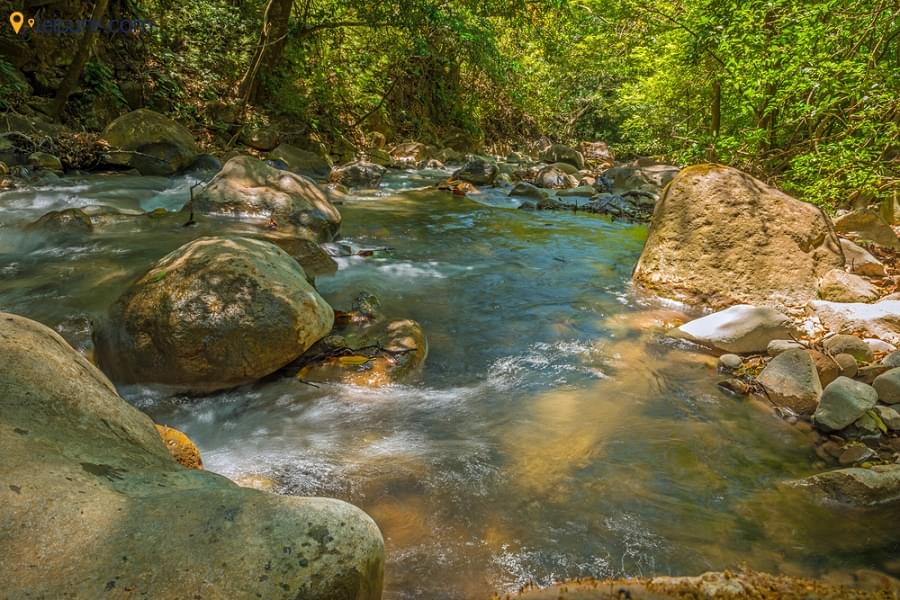 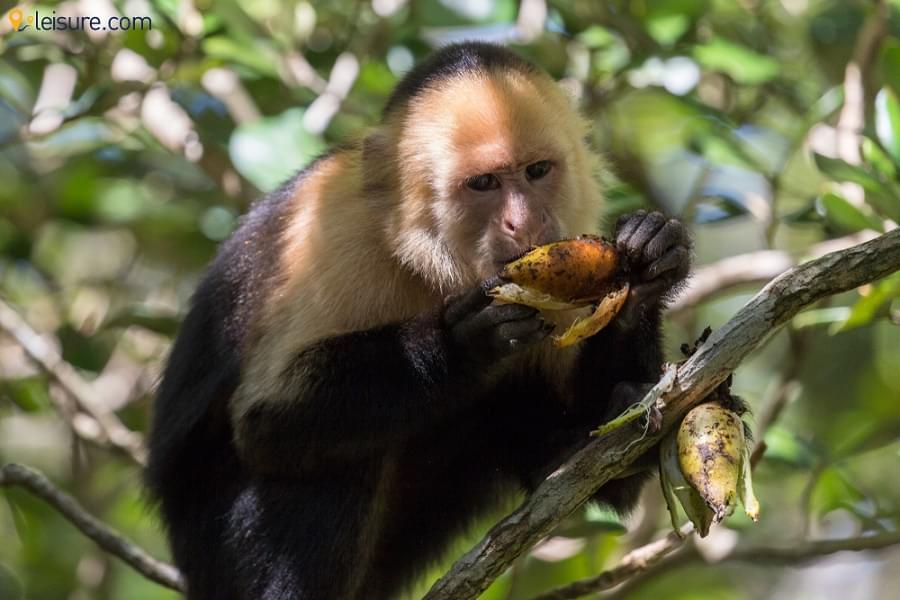