Planning your perfect tour of Scotland? Irrespective of whether you are a big Harry Potter fan or not, this is going to be the best 4-day Scotland Itinerary. In 2017, JK Rowling and her first novel Harry Potter and the Philosopher's Stone celebrated its 20th anniversary. It's amazing to see Harry Potter and its sales skyrocketing like anything since it started in 1997. The book also followed a movie made on the concept and it was a hit around the globe. In this 4-day Scotland Itinerary, you will Read More 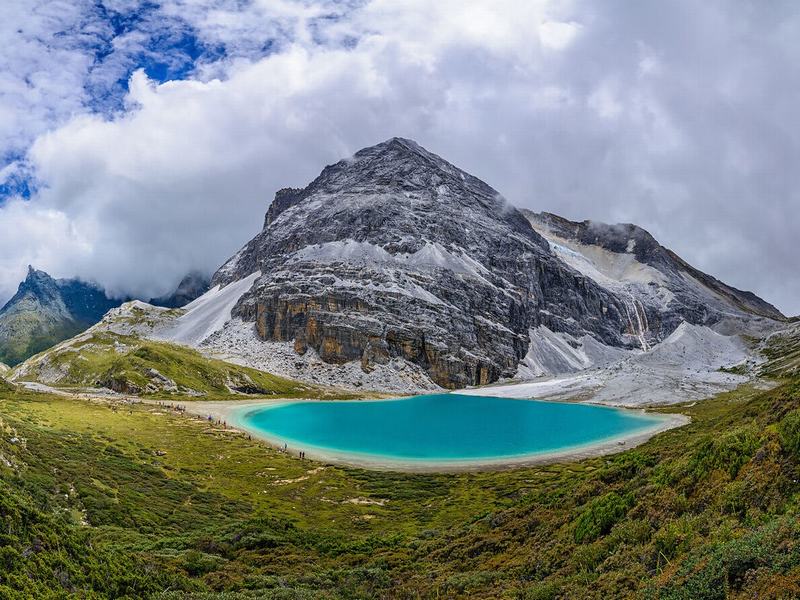 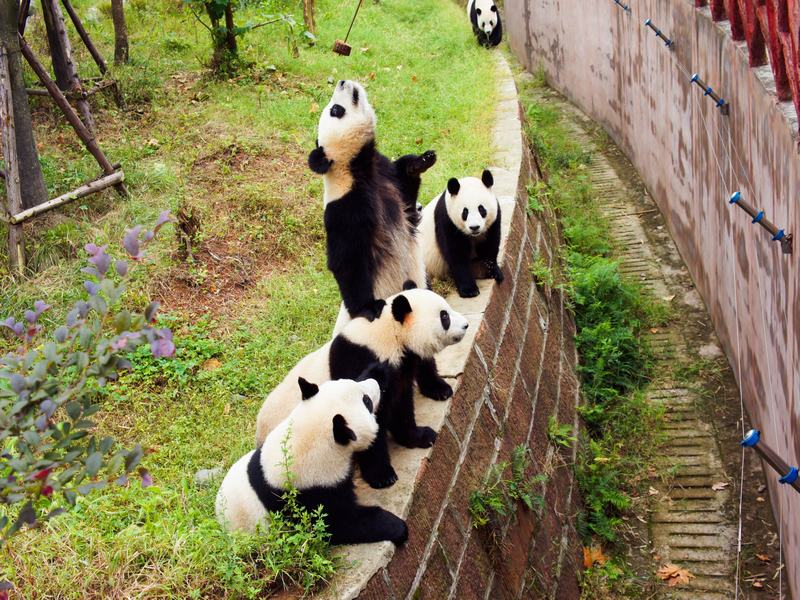 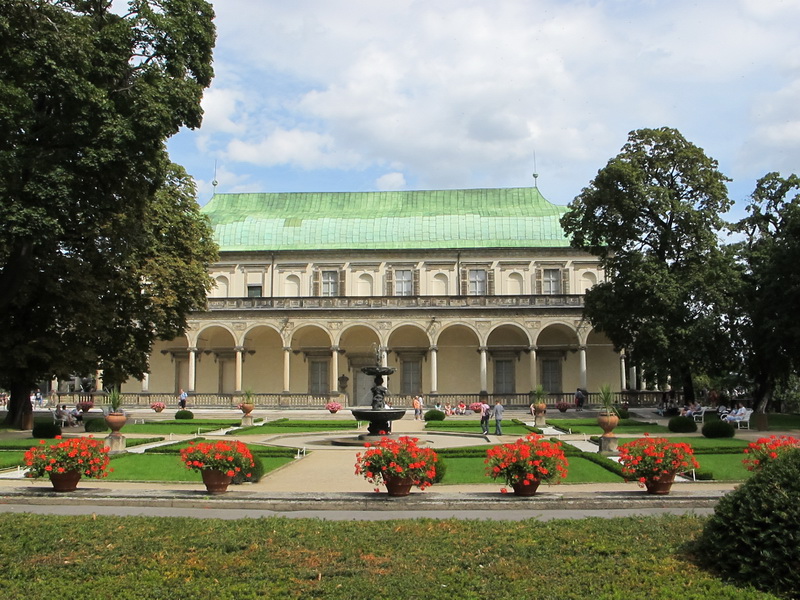 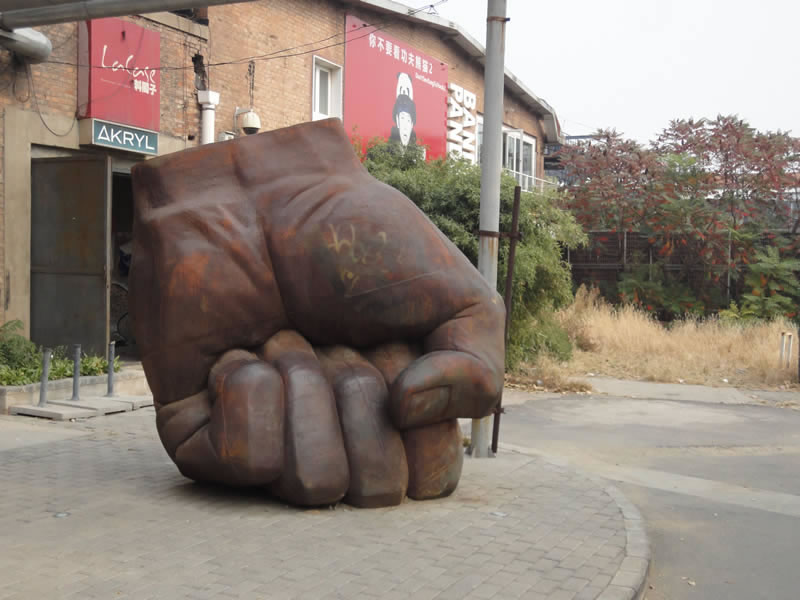 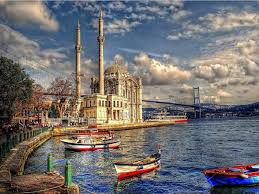 By planning your tour of Scotland, you will get to immerse yourself into the magical world of Harry Potter and his wizarding powers. You just have to follow, this 4-day Scotland Itinerary and discover his world. On your trip, you will be seeing EDINBURGH, the capital city of Scotland and the place where JK Rowling began designing the magical story of Harry Potter and friends. You will also be seeing some of the fascinating places like The Deathly Hallows and the place Death Eaters took a train in the movie. So, in nutshell, your imagination is going to take the form of reality. Just take a deep breath and head for this picture-perfect trip!

In addition, that the city is the capital of Scotland, Edinburgh is also considered as the city of festivals around the world. The city also houses UNESCO heritage sites and celebrates overwhelmingly various summer festivals. And, most importantly, if you are on a trip to discover the country of Harry Potter then this will be a perfect trip for you. It was in EDINBURGH that JK Rowling began to frame the picture of the magical story of Harry Potter and his pals. You will be amazed to see the real picture of the place that you must have envisioned of while reading through the book. With the beautiful medieval architecture, cobbled streets, and winding alleys, everything will take you into the world of Harry Potter. In the beginning, few of its chapters were written sitting in various cafes of the Old Town.

The Elephant House, which was known as Nicholson Café during 1990s is known as the ‘birthplace of Harry Potter’. When you will get to meet people there, they will tell you how JK Rowling used to sit quietly, gazing out through the window and making a blueprint of here magical Harry Potter Characters. You will see the handwritten prints in stone on the Royal Mile at the Edinburgh City Chambers.

If you want to see some of the most beautiful spots in Scotland, then taking a train to travel from Glasgow - West Highland Line - Fort William is a perfect idea. From the window, you will get to see some beautiful views from the window of the train including the place where the death eaters took a train in the movie, the mystical Rannoch Moor, and the deadly Hollows. And, if you like driving, then taking you have the choice to hire a car in Edinburgh. You can drive on your own to the Scottish Owl Centre in West Lothian to see some of the wondrous owl species, or to the Bo'Ness Motor Museum to see Ron Weasley's Ford Anglia.

Book your seat in the Jacobite Steam Train, which will take you from Fort William to Mallaig along the West Highland Line. And, on your way, your way you will get to see the great scenic beauty that you must have seen in the eight-blockbuster movie. You can stop in Mallaig to have your lunch and then plan out for your return journey to Fort William. You must not forget to book the steam train in advance, because it’s an amazing experience and you cannot miss it. It’s said that the Highland Line of the West is the biggest journey in the world. The Steam train has a key role in the movie as it used to take Harry from platform 9 ¾ all the way to Hogwarts.

You might have seen the many scenes featuring the highlands! There are misty landscapes, mysterious backdrops that have been chosen as a background of the film. You can get to feel the magical atmosphere around by wandering around the beautiful city. You will get to take a short walking route and get to find the dramatic Nevis Gorge and towards the striking Steall Falls. This flowing waterfall has been featured in Harry Potter and the Goblet of Fire.