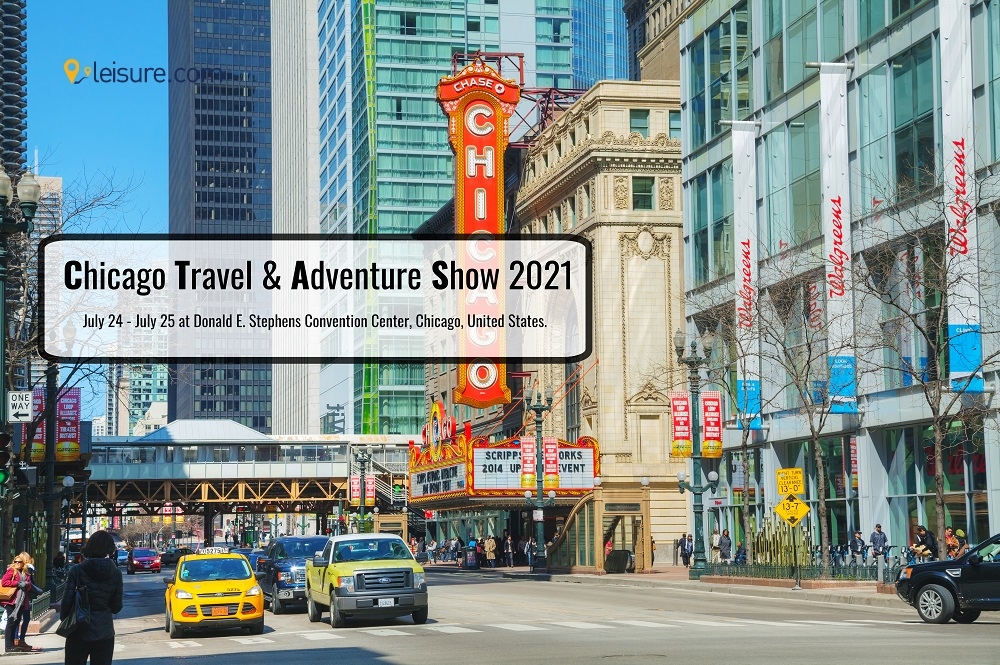 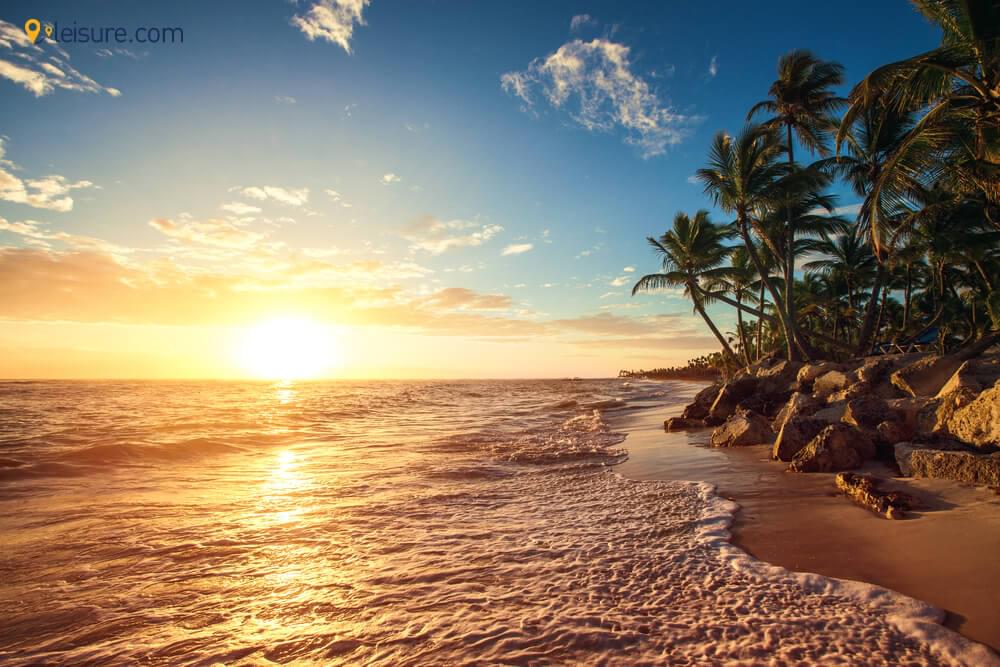 If you are seeking for a taste of the tropics, then Punta Cana is the best destination for you. Here, you’ll be surrounded by sand, sun, and sea on the eastern coast of the Dominican Republic. Let us help you plan your Punta Cana tour, making sure that you get the most of what this heaven has to offer you. Whether you are looking for the best local places or top tourist spots, we have the best tours as per your interests and requirements.

When you look at the map and try to plan your Punta Cana excursions, you're sure to be torn. Should you visit Altos de Chavon and venture back in time to an artist's rendition of a medieval village that would have graced the European landscape? What about Astron, the captivating Russian shipwreck that can be seen from the beach?

If you have had enough of Punta Cana activities, why not kick back and relax at Bavaro? You'll find a string of bars and restaurants. Eat, drink, and be merry as you lie in the sun, watch the palm trees sway, and listen to the waves rolling in. If seaside pleasure is your cup of tea, nearby Catalina Island is definitely a must see location before you leave.

This sensational mountaintop viewpoint isn’t really new, however today’s generation has discovered its worth only recently. Locals flock here on weekends to click photos, swing in sky-high swing sets, teeter-totters and hammocks, or fly on broomsticks. The 360-degree sea and mountain views are stupefying. The bouncy, steep ride up is as adventurous as a roller coaster. Once you reach up, it feels like you could witness Haiti on a clear sunny day. There is a tiny shop, restaurant as well as a professional photo company. One can even go for paragliding.

A huge amount of tourists visit this island on a regular basis and there is a reason behind this. The white-sand, powdery beach doesn’t look real from a distance, and a dip in the aquamarine surf is a tender restorative, just like the waters of a luxurious spa, while the palm trees offer a natural shelter from the fierce sun. There’ll be loud music blasting from sound systems and you’ll find vendors strolling the beach in search of people opting for hair braiding, shells or other knick knacks.

When speaking of coral, there isn’t much left after damage by inexperienced snorkelers and heavy boat traffic. Most of this island is taken over by several companies as well as all-inclusive resorts that have set up small dance floors, lounge chairs, buffets and bars. The only established community on the island is Mano Juan, having a population of 500 and is separated by the narrow Paseo del Catuano from the mainland.

The majority of tourists are transported to Bayahibe early in the morning from resorts situated further east, expecting a booze-cruise-like experience and the good thing is that they aren’t usually disappointed either. Most of the trips also include a catamaran ride out to the island and then a rapid motorboat trip back, or vice versa.

A stop at the piscina natural, a shallow sandbank that extends far from the shore and has crystal-clear water, often includes young Dominican men and women wading through the water serving up glasses of rum and soda to tourists in need of a drink. The buffet lunch tends to be large and quite good. Unless you specifically request a trip that avoids the standard stops, don’t expect a peaceful paradise, much less a protected national park. The dive shops in Bayahibe tend to offer more rewarding trips that stop for lunch at Isla Saona, but only after visiting other spots for hiking, snorkeling or both. Every hotel, restaurant and shop advertises Saona trips with little variation in quality and price (US$65 to US$80).

Though development may eventually cover every inch of the Dominican coastline, for now there are still large areas of pristine coastal plains and mangrove forests. About 500m south of (and part of) Punta cana Resort & Club, this ecological park covers over 6 sq km of protected coastal and inland habitat and is home to some 100 bird species (27 of which are indigenous species native only to the DR), 160 insect species and 500 plant species.

Visitors can take very worthwhile three-hour guided tours in English, French or Spanish through a lush 30-hectare portion of the reserve, with 12 freshwater lagoons (three of which you can take a dip in) all fed by an underground river that flows into the ocean. Additional tours also include visits to the park’s botanical and fruit gardens, iguana farm (part of a conservation program) and a farm-animal petting zoo.

The visitor center has a great collection of insects that was compiled by entomology students from Harvard, and interesting maps and photos of the area. The park is operated by the Puntacana Ecological Foundation, a nonprofit organization created in 1994 that works to protect the area’s ecosystems – including 8km of coral reef along the reserve’s shoreline – and to promote sustainable tourism and hotel practices. Nearly 4 hectares of the reserve are dedicated to the Center for Sustainability, a joint project with Cornell and other American universities to survey and study native plants, birds and insects. Guests of Puntacana Resort & Club get in free and can do self-guided tours; otherwise transportation from local hotels is included in the guided-tour prices.

From the outside, this basilica is a strange mixture of the sacred and profane. A utilitarian concrete facade, not far removed from a military bunker, is topped by an elongated arch reaching high into the sky. But it’s one of the most famous cathedrals in the country because of the glass-encased image of the Virgin of Altagracia housed inside amid a trippy kaleidoscopic altar of funky stained-glass glow.

According to the story, a sick child in Higüey was healed when an old man thought to be an Apostle asked for a meal and shelter at the city’s original church, Iglesia San Dionisio. On departing the following day, he left a small print of Our Lady of Grace in a modest frame. Since that day the 16th-century image has been revered by countless devotees, upon whom the Virgin is said to have bestowed miraculous cures. Originally housed in the handsome Iglesia San Dionisio, the image of the Virgin has been venerated in the basilica since the mid-1950s. Designed by Frenchman Pierre Dupré and Dovnoyer de Segonzac, and completed in 1956, the long interior walls consist mostly of bare concrete and approach each other as they rise, connecting at a rounded point directly over the center aisle. The entire wall opposite the front door consists of stained glass and is quite beautiful, especially in the late afternoon when the sunshine casts honey-colored shadows across the floor. 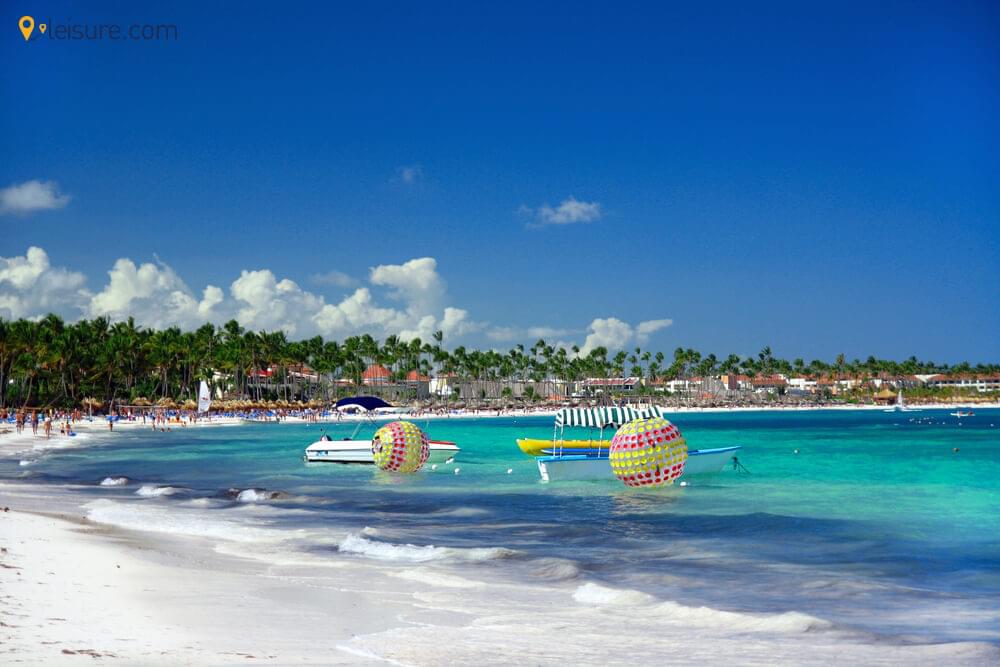 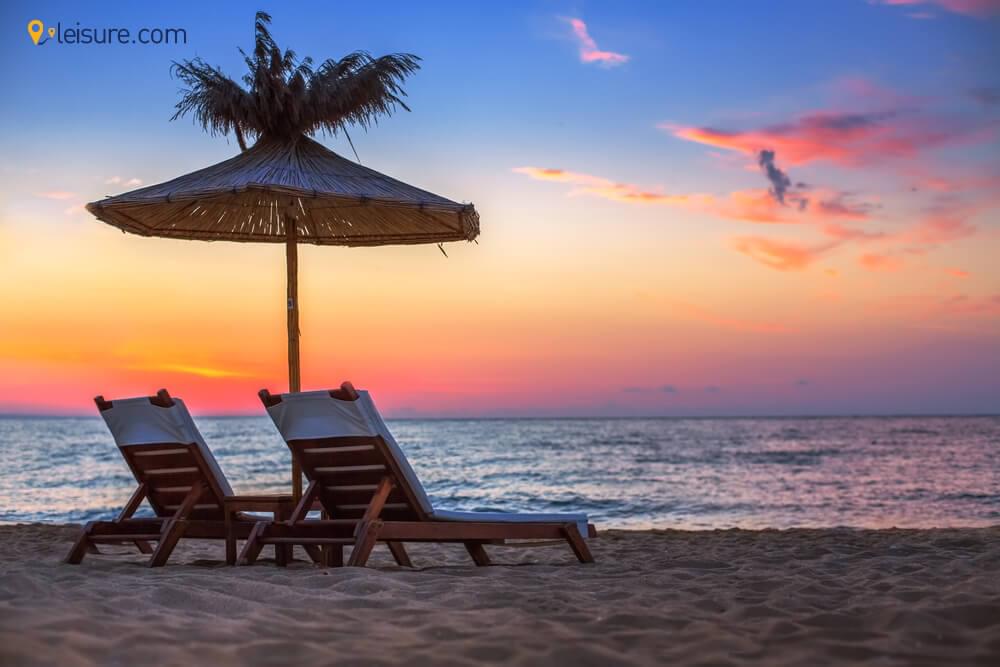 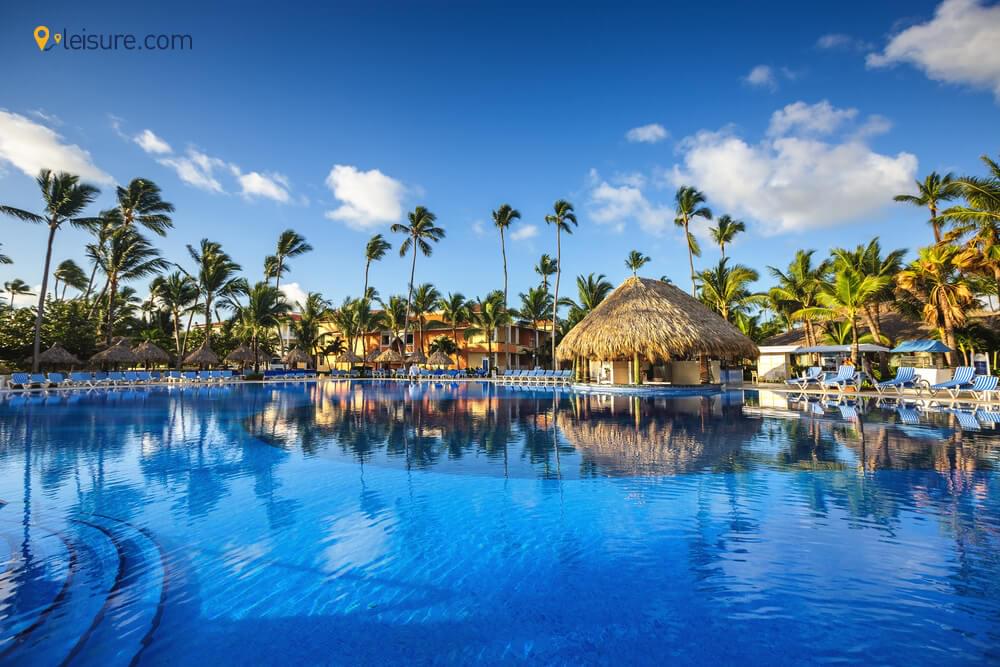 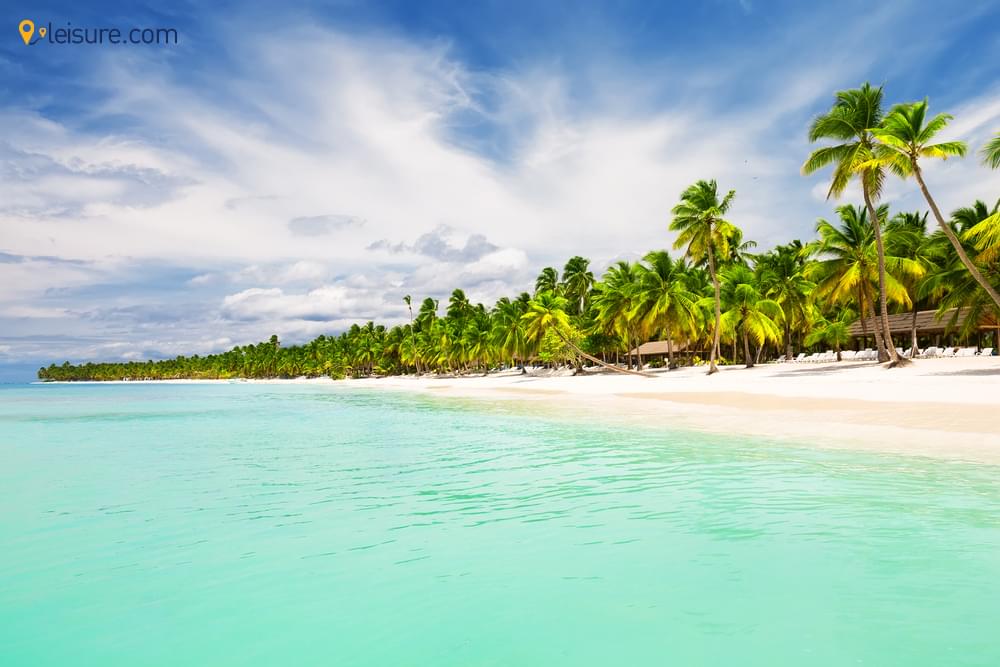