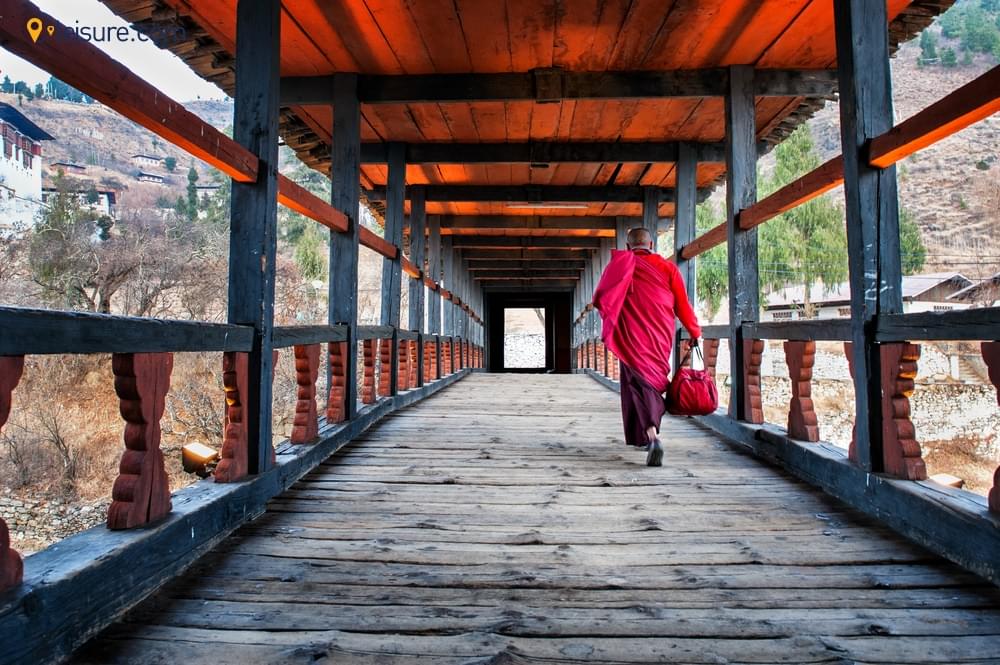 Bhutan, without any doubt, is the land of mystique, history, happiness, and nurturing. It is certainly not an ordinary destination. Read More 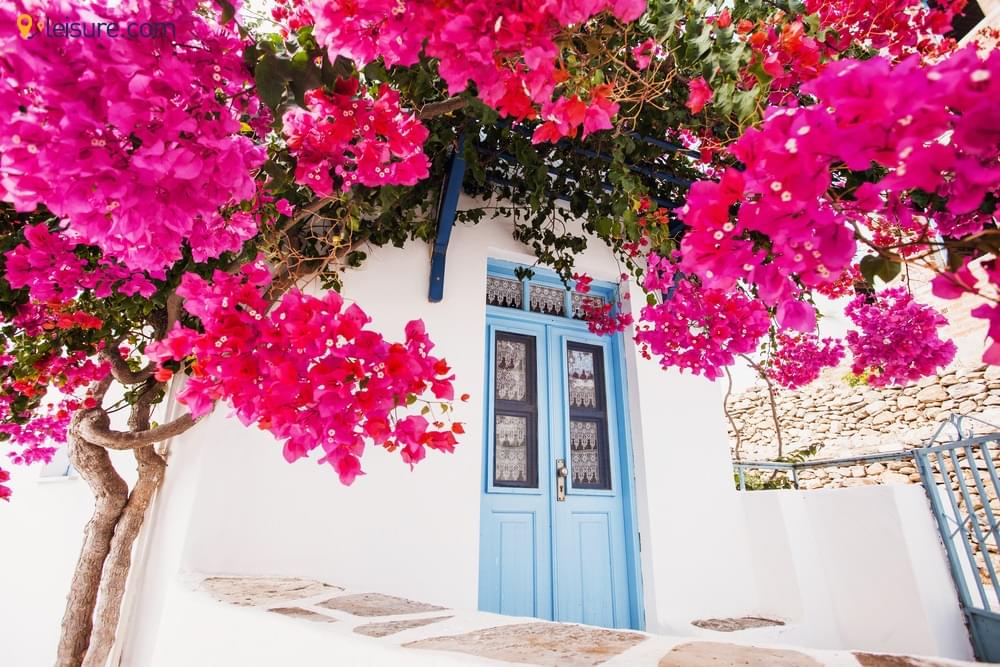 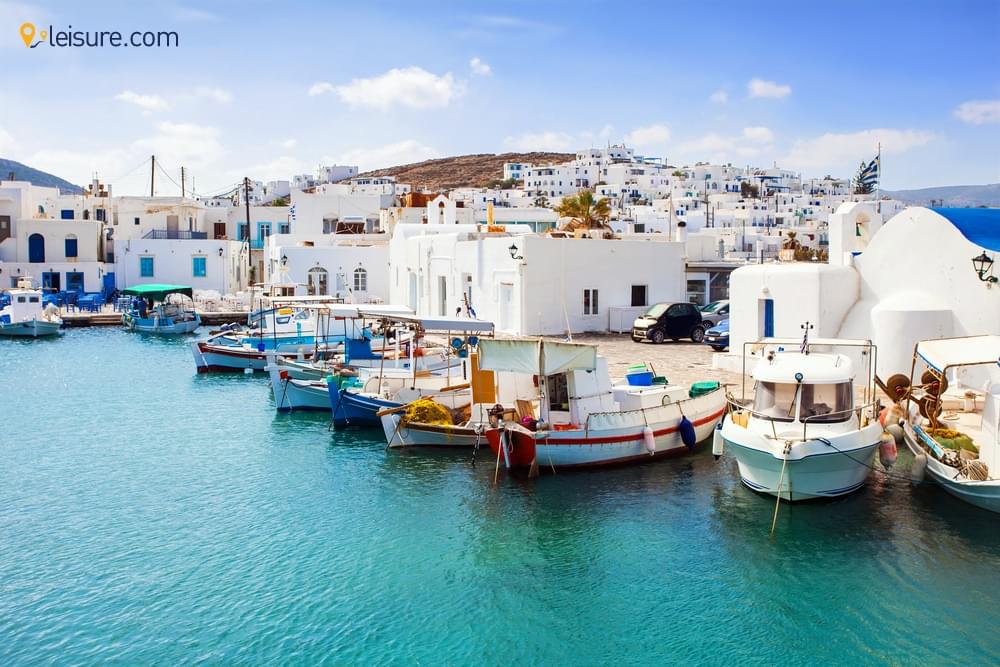 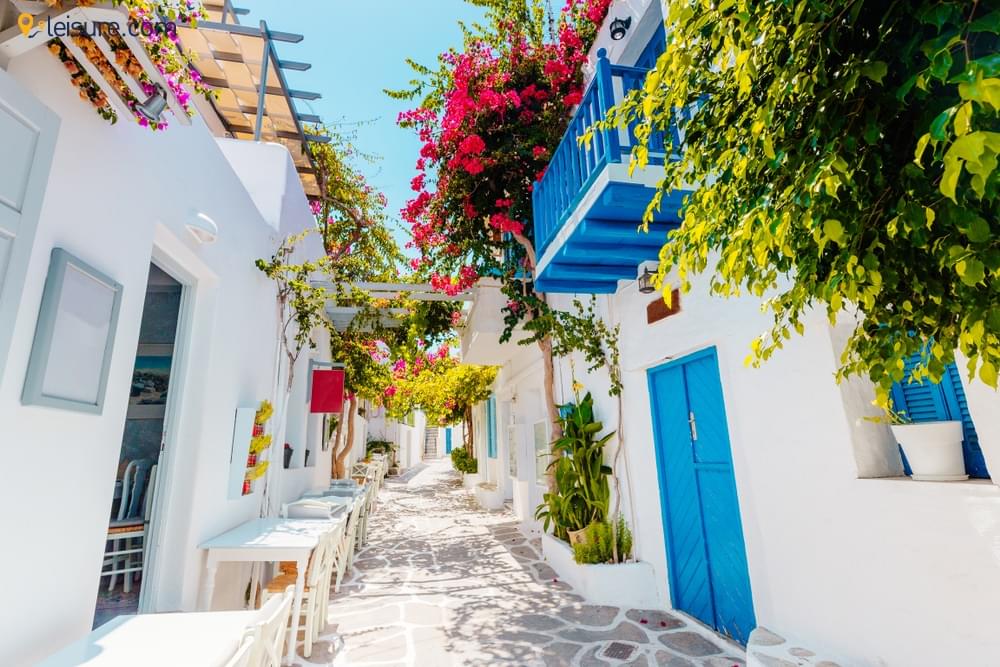 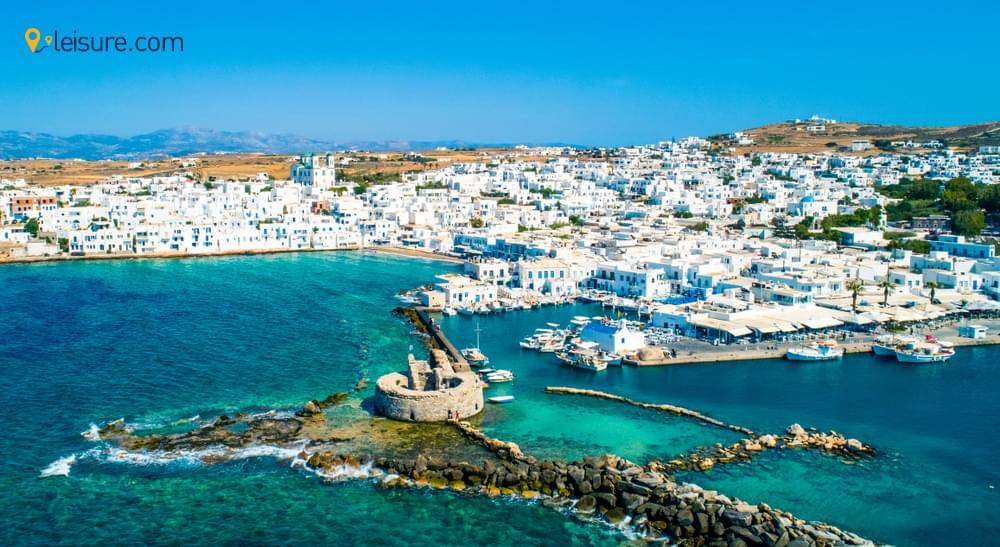