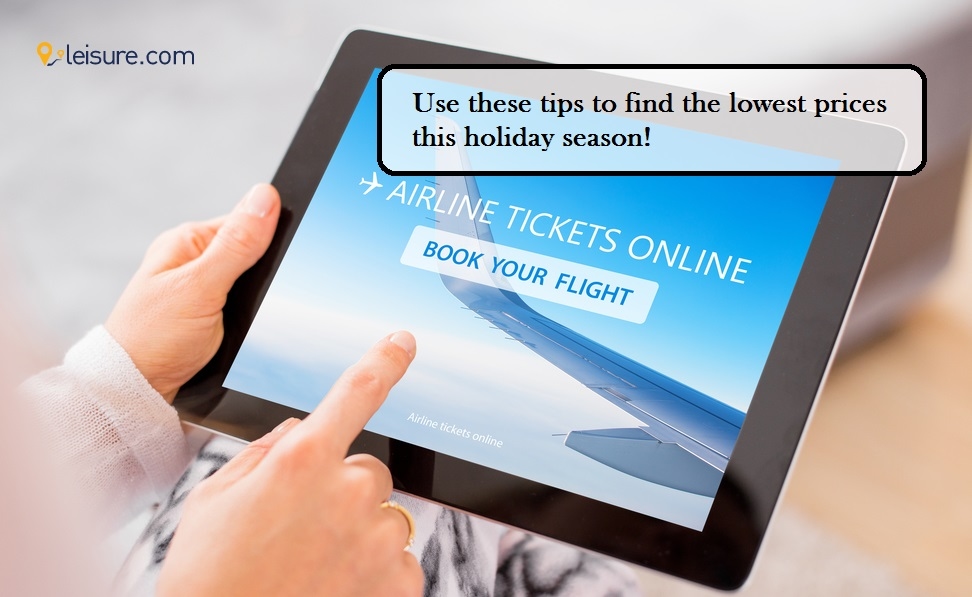 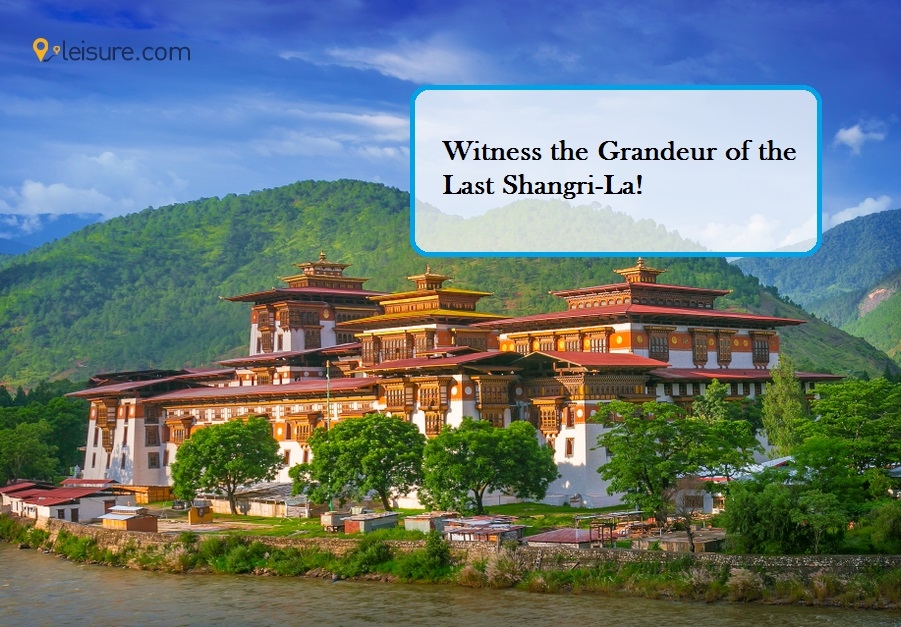 6 Places you must include in your Bhutan Vacation Packages!
Read More 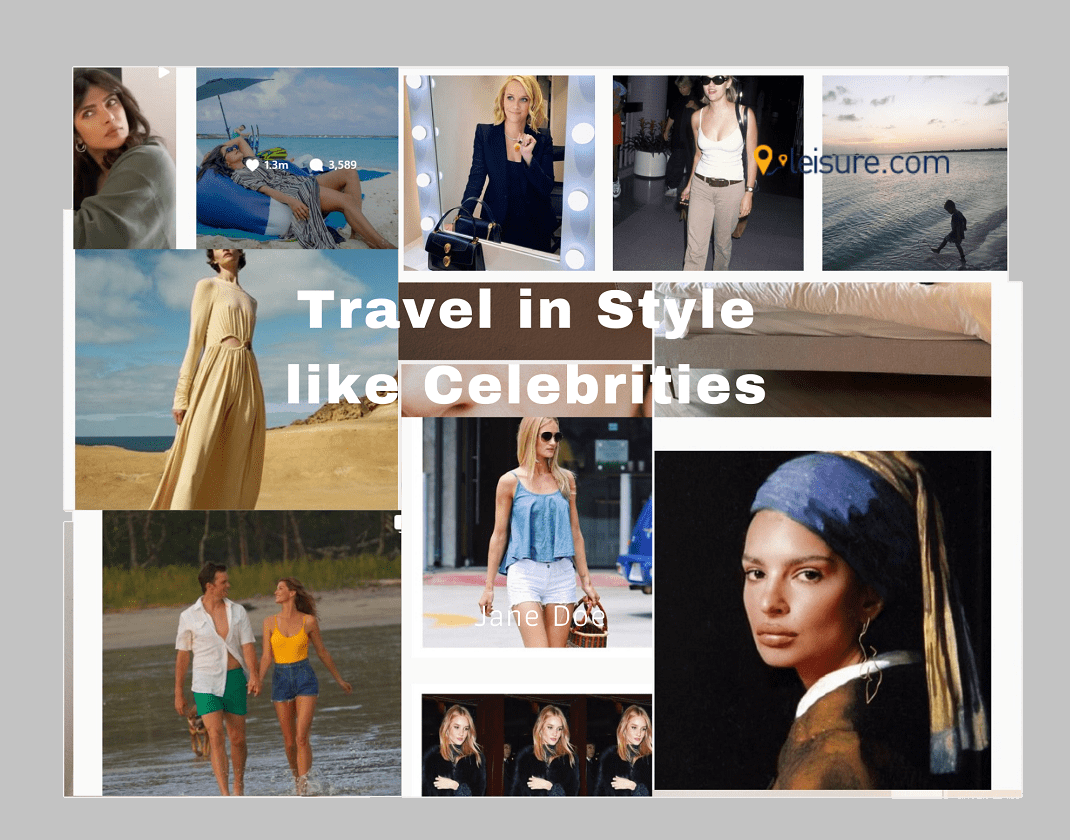 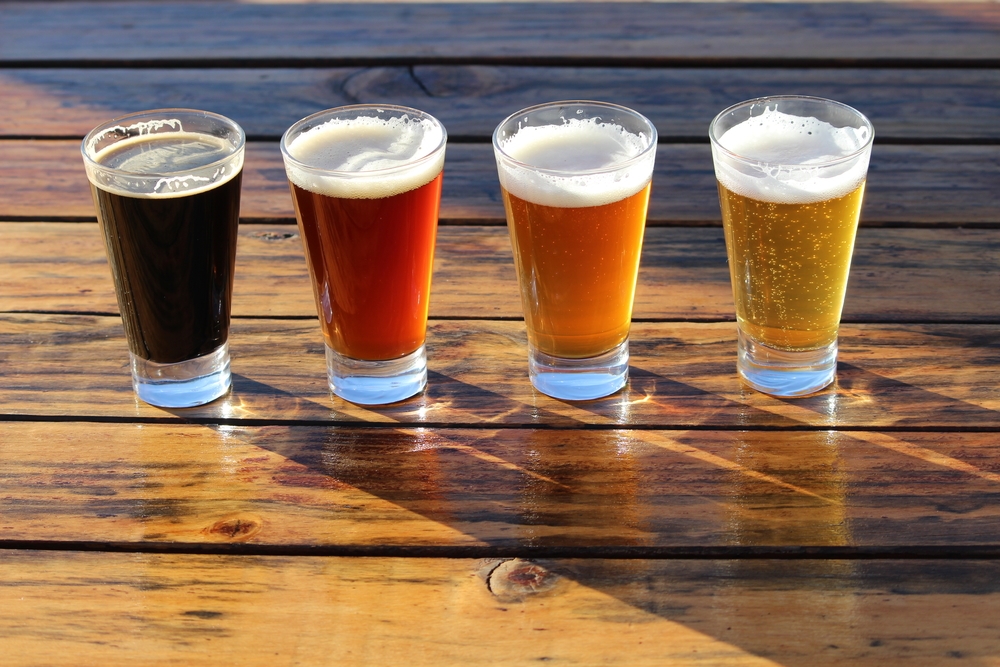 The world of beer is boundless and spoils the drinkers with a range of options at various bars. From traditional largest to IPAs to sour ales, each style of beer has endless options. Knowing different styles of beer helps in narrowing down the options and makes it easier to pick the best beer for travelers. The amount of options makes the beer scenes more thrilling and overwhelming. However, it is difficult to recognize the differences of each style, knowing a few different beer styles will let the beer lovers strengthen their ability to judge the taste, texture, and aromas of various beers. Here in this article, you will get to know some prominent styles of beer that will make it easy for you to pick the best glass for yourself. Take a deep dive into the various styles of beers and talk about it like a pro. 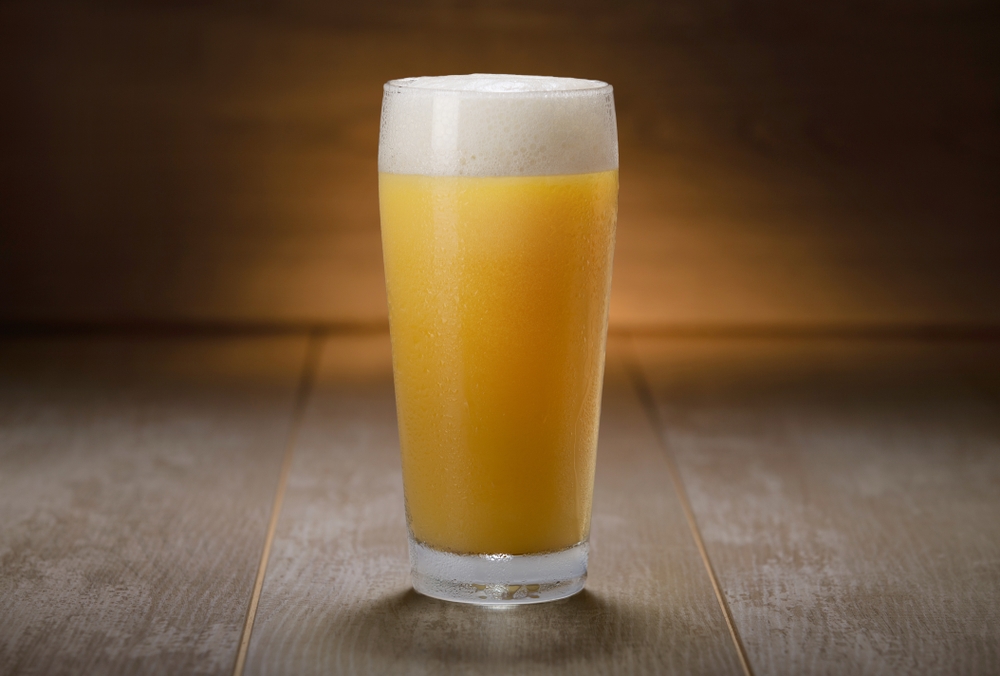 It is a Belgian traditional wheat beer whose history goes all the way back to ancient times but was resurrected in 1960. To brew this type of beer the unmalted wheat is being used and remains unfiltered. For adding the flavors to this style of beer for travelers, coriander and citrus zest are being used along with other uncommon spices and aromatics. These spices offer the drink with good crispiness and a high carbonation ratio. The color of such beers is usually pale and has a cloudy texture because of unfiltered wheat. For enjoying the real taste of this drink, people love to order egg-based dishes, salads, fish, cake, lemons, and more. 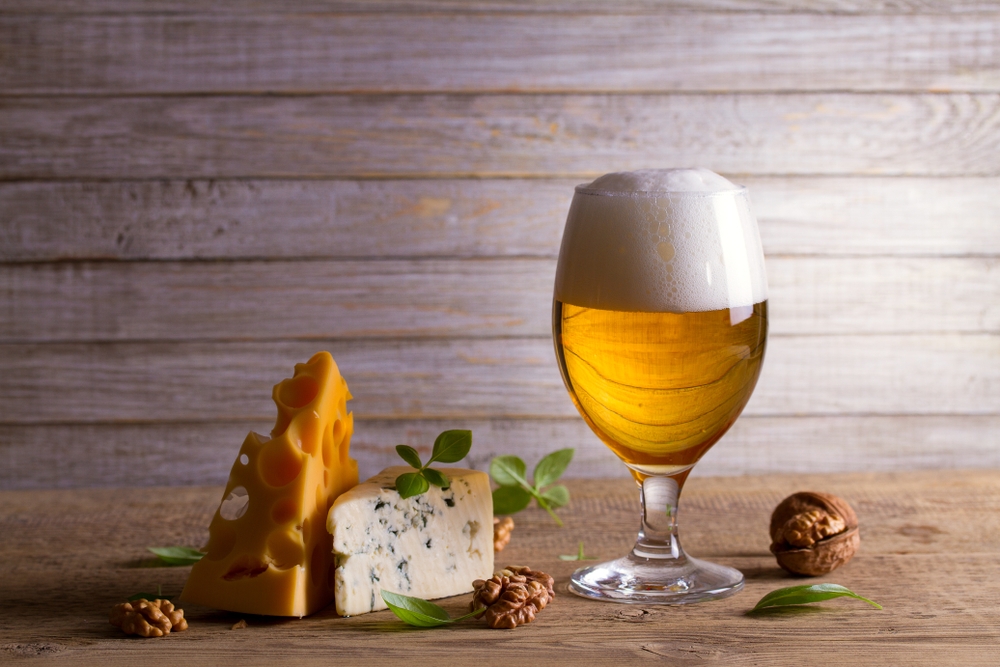 Back in the 1980s, the American Pale Ale came into the market as an alternative to pale as well as bitter British Ale. These beers are usually clean and crisp and have a higher alcohol content that goes around 4.4-6% of ABV. The use of Cascade and other American hops gives this style of beer unique citrus and pine flavors. The color of such a drink varies from amber to dark golden and is generally characterized by tropical, oak, fruity, and orange. These beers taste amazing with cheese dishes, seafood, hamburgers, grilled meat, poultry, and more. 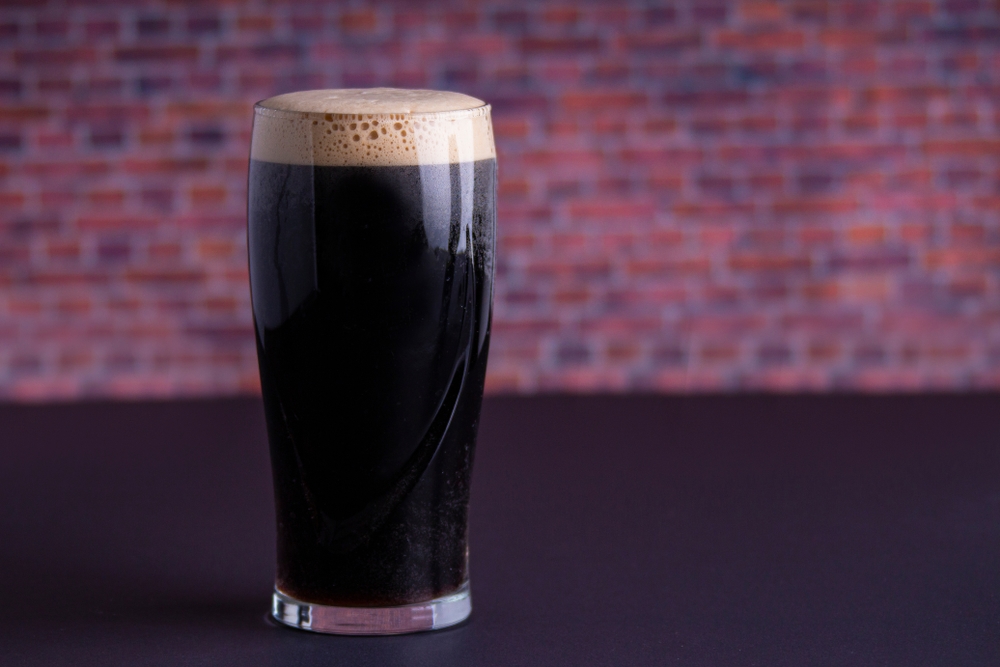 Irish Dry Stout is a distinct style of beer that is made of roasted barley. This is one of the most common styles of beer in Ireland and England and is a black beer with a dry-roasted character. Being emphasized with the coffee, this style is characterized by a mild amount of roasted malt aromas. Mostly this beer is provided with nitrogen gas taps which provides it a smooth, silky, and creamy texture. It also has a little hint of chocolate and cocoa which gives it a distinct flavor altogether. To get the best taste, you must pair this drink with oysters, stews, pork, chocolate desserts, and meat pies. 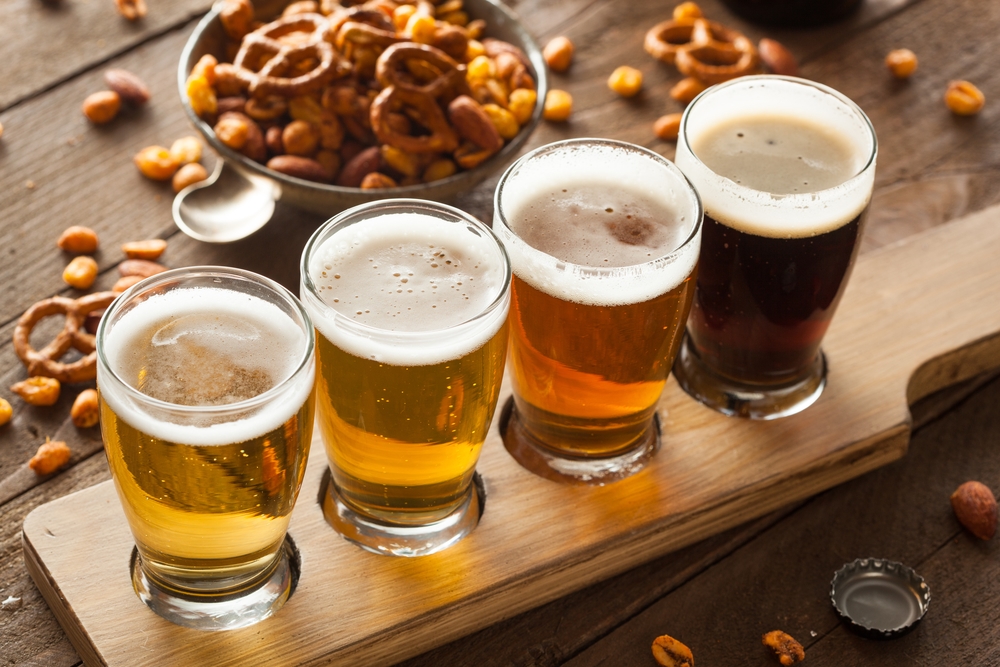 It is a California and Northwest Pacific-originated style of beer that has emerged back in the 1980s. The beers of this style are usually pale in color and are strongly bitter in taste. However, it gradually grows into a separate taste. In terms of sweetness, this style is ranked from mild to high and offers better caramel flavors. With the use of caramel and crystal barley, this type of beer got amber golden color and a distinct body and taste. Like other amber beers, this style is the best companion to grilled and barbecued dishes, rich American cuisine, spicy dishes, chicken, beef, seafood, and more. 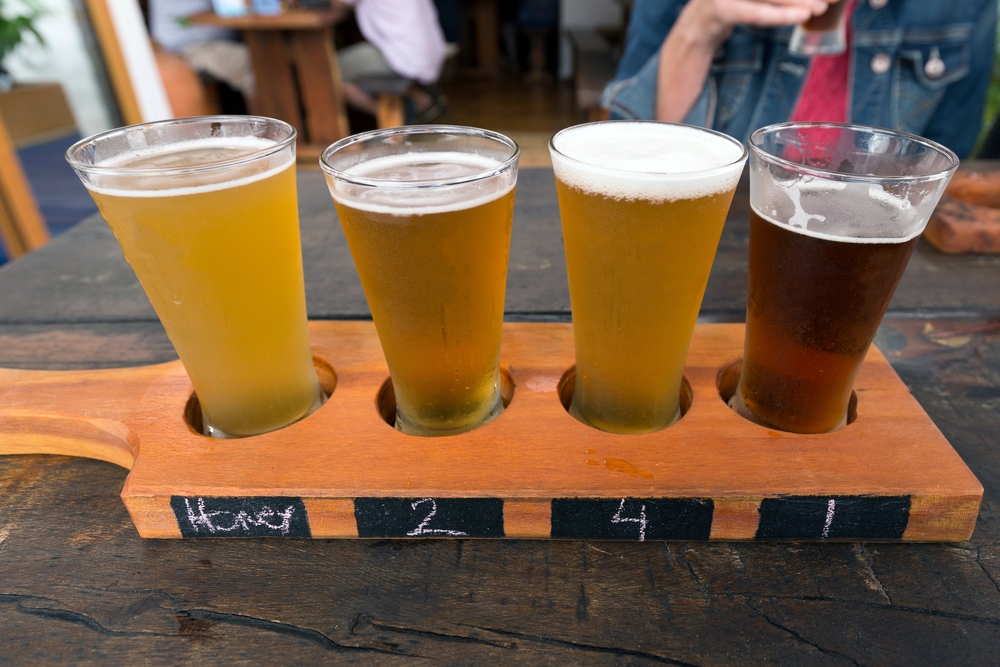 This contemporary style of beer came back in 2011 and is a great example of less hop bitterness. The character of this drink is a strong and juicy tropical hop that gives spicy and citrus flavors to the taste and fragrance of the drink. This style is more a seasonal end of a Beer IPA and is made of 6% or less ABV. With a little bitterness, the taste of this type gets balanced and becomes a must to try beer for travelers. The New Zealand IPA style of beer is still in its inventing phase and is keeping on evolving in its style together with gaining popularity. 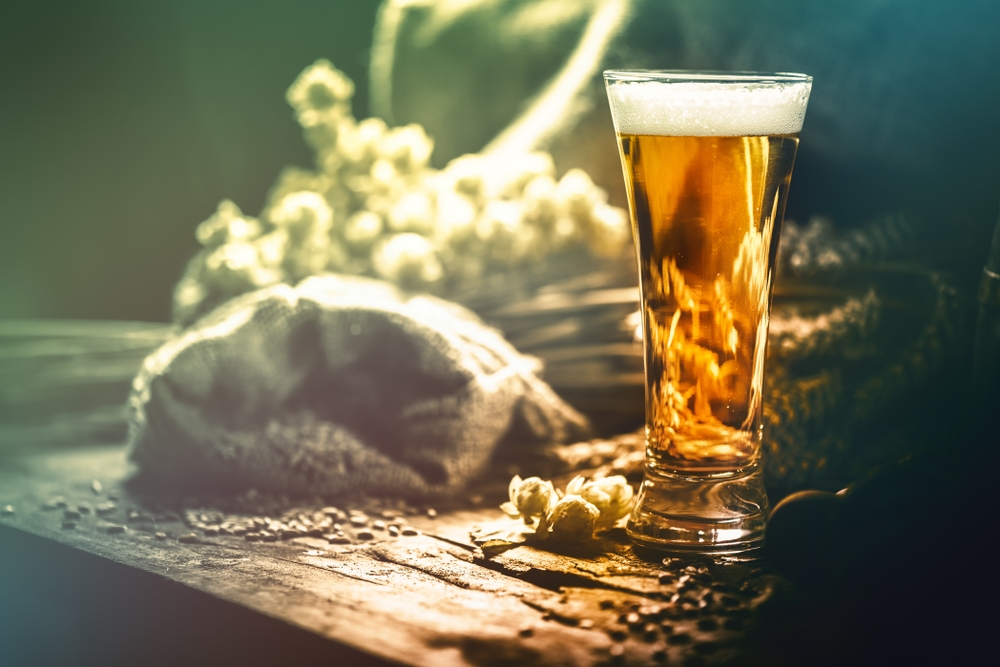 It is a lightweight and crisp style of beer that is made of barley and contains aromatic, herbs, bitterness, and a hint of spiciness. In terms of colors, it is usually lighter in contrast as well as the hop of bitterness. This amazing style has caught the hearts of beer buffs around the world and has become a popular style in modern history. The classic German Pilsner has a malty sweetness in its taste and goes perfectly with spicy and warm dishes made of beef, seafood, hamburgers, and other friendly meals. 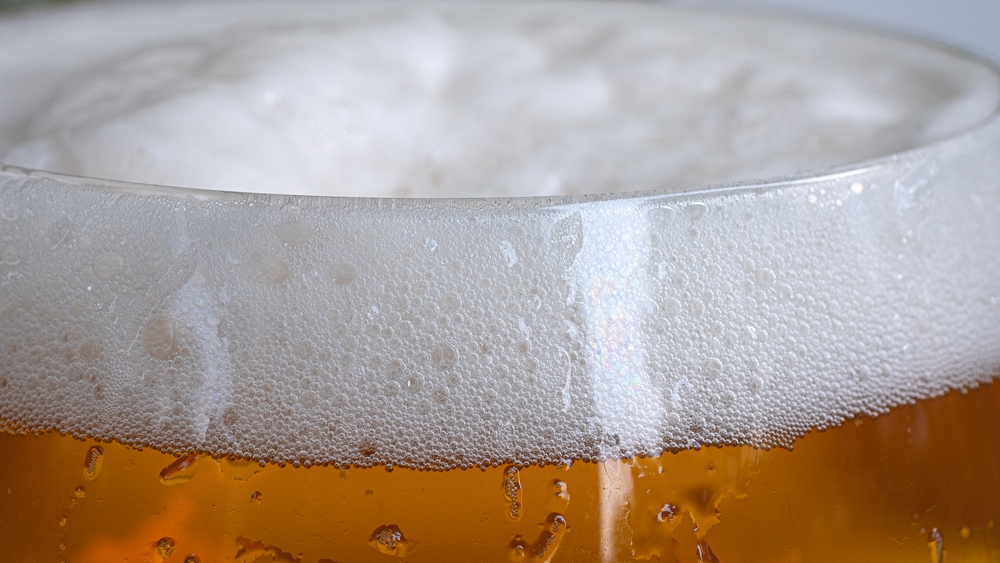 This hybrid style of beer is quite popular in California and is loved in other parts of the world too. It is prepared with large yeast and is fermented at the temperature of ale. This beautiful beer style recalls the country's tradition and is one of the perfect styles of beer for travelers. The California Common beer is usually crisp and dry and tastes fabulous when served with meat and Mexican, Thai, and Cajun cuisines. In the taste and scent of this beer, toasted malt and caramel-like malt is quite evident. 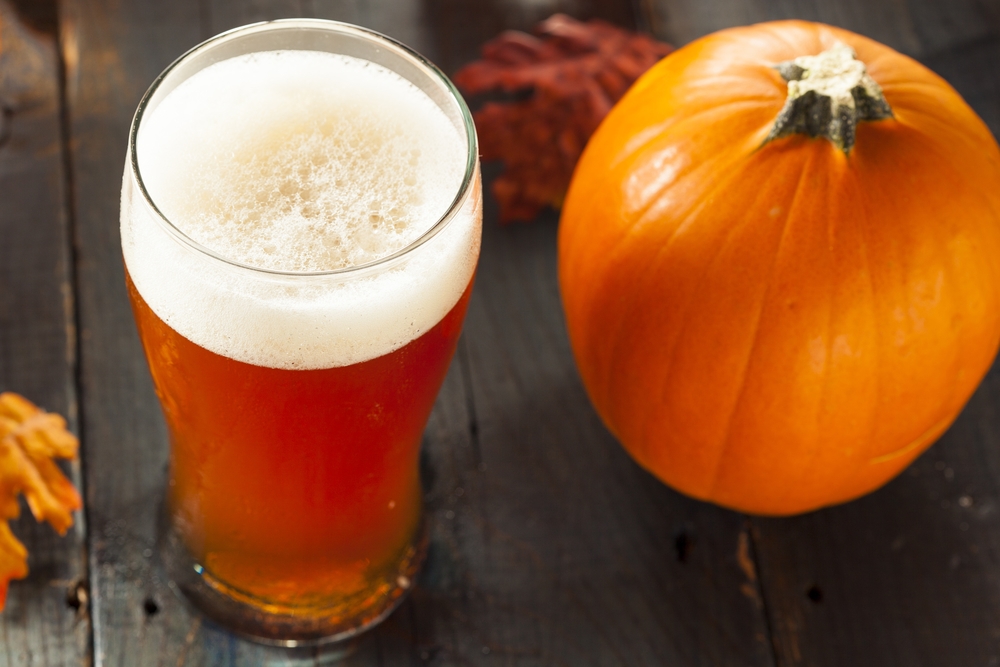 This popular style of beer has a long history in the United States. In its fundamental form, it is made of pure, dried, and raw pumpkins which are fermented along with the malt beans. However, some of the manufacturers prefer to flavor the drink with pumpkin spice and other spices then using the whole pumpkin. It is also prepared by introducing neutral and chemical taste to the finished bottles of the beer. Most of this style of beers are marketed with the seasonal label and complement the best with various delectable dishes, cheese, and even with a few desserts. 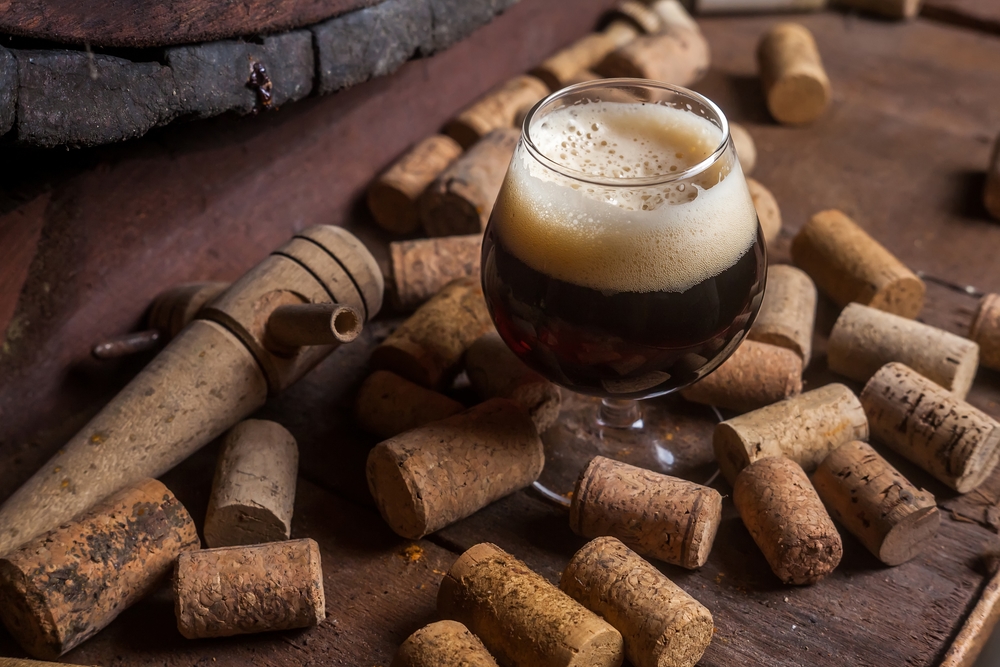 This style of beer has come up from the British Porter and Imperial Stouts. Baltic porter is smooth in texture and is prepared with large yeast. It is generally strong in alcohol with 5.5 and 9.4% of ABV. However, its shade ranges from dark red to brown mahogany. It has a classic malt flavor that typically goes well with the toast, caramel, chocolates, dry fruits, and more. It is a great match to have with hearty meals like roasted meat or stews.

Reviewing this list of notable styles of beer for travelers must have increased your comfort and familiarity with the oldest beverage of world-Beer. We hope this article is perfect for your appetite!